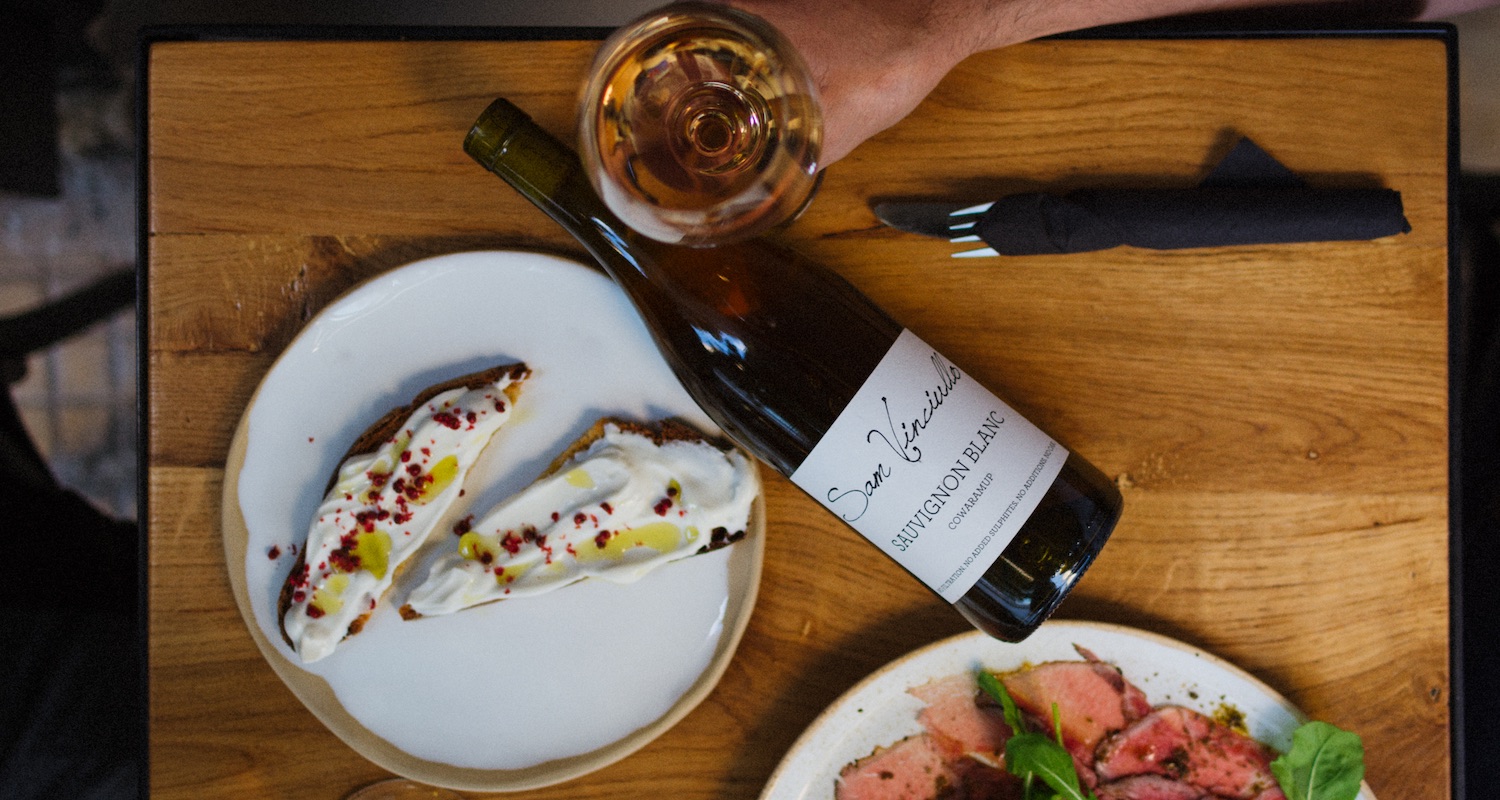 From souvlaki and moussaka to stuffed vine leaves and sweet halva, a trip to Athens includes countless delicacies for foodies.

In addition to the wonders of antiquity and a vibrant centre, Athens also has a lot to offer in terms of cuisine. In the Greek capital, you can enjoy the flavours of summer (especially aromatic olive oil), drink fruity wine and sip world-famous Greek coffee. But if you think you're only going to get traditional country cuisine here, you're sorely mistaken. As a modern metropolis, Athens offers foodies one thing above all: variety. 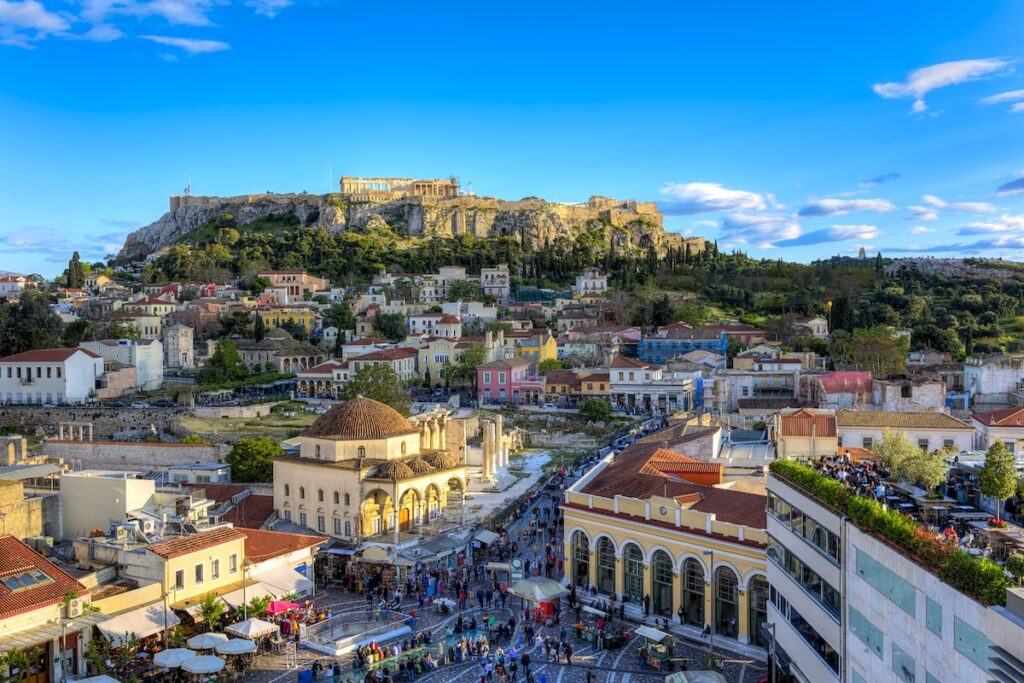 The Greek capital is practically bursting with life and, much like Berlin, makes the most of its mashed-together aesthetic. © Shutterstock

With its ancient traditions, Greek cuisine is characterized by both Western and Eastern influences. The flavours of the food heavily depend on the season. However, fish and seafood play a significant role due to the extensive coastline, as do fresh vegetables, which star in many Greek dishes. 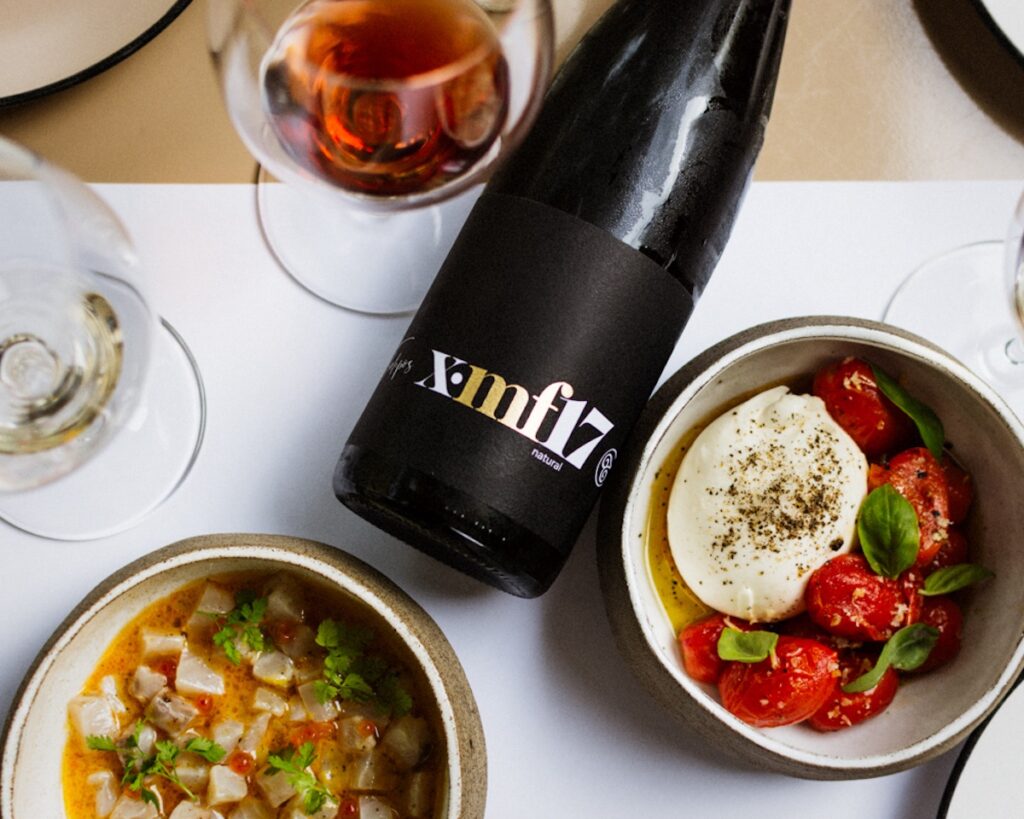 Must-try dishes in Athens include crispy grilled souvlaki (the traditional meat skewers), refreshing dolma (stuffed vine leaves) and hearty moussaka made from melanzani. Of course, choriatiki (the classic Greek salad) is not to be missed. Traditional desserts carry Eastern influences and are made from naturally sweet ingredients: Baklava and Halva are worth every bite. 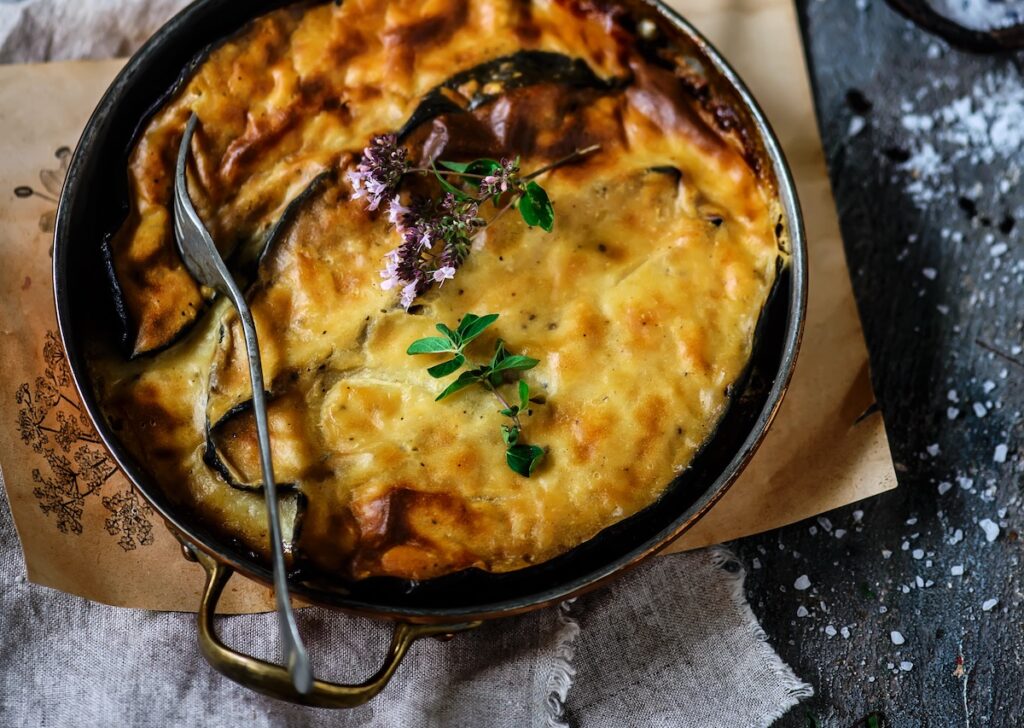 Hearty moussaka is best enjoyed hot right out of the pan. © Shutterstock

Continue reading: These are the best hotels in Athens

As a modern city, Athens' culinary scene is constantly evolving. In addition to traditional eateries and the (rightly) hyped street food, there are numerous Michelin-starred restaurants and young eateries that make the most of high-quality regional ingredients. Foodies should definitely put these places on their list. 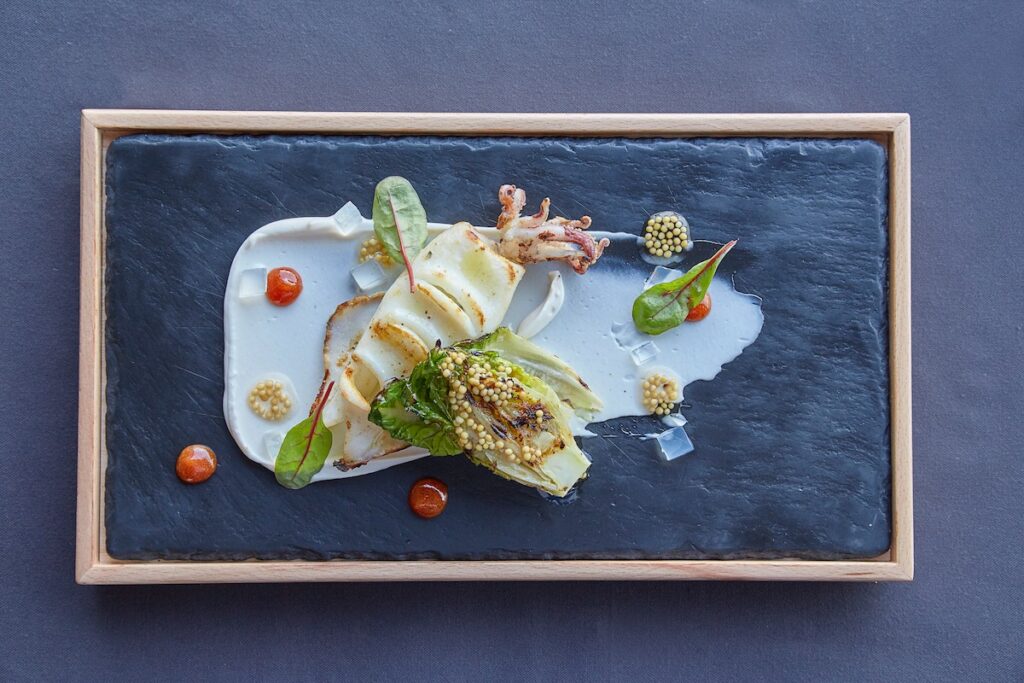 Star chef Lefteris Lazarou serves creative meals here, inspired by the sea and Greek tradition. True to the motto "The eye eats with you", you can enjoy real works of art of modern Greek cuisine on your plate in the charming restaurant directly at the marina.

The newest restaurant from Celebrity Chef Sotiris Kontizas serves gourmet cuisine in an approachable way, skillfully blending the diverse culinary influences of the Greek with Japanese roots. With its cool ambience, Kontizas completely redefines the concept of fine dining in Athens and also appeals to a younger crowd.

This hip restaurant (pronounced Phita), has been mixing up the city's culinary scene for three years with its sophisticated and budget-friendly creations. The creative pasta dishes and fresh seafood are particularly popular.

It's not just wine lovers who will get their money's worth here: the stylish wine bistros in the historic Koukaki district and in the lively, centrally located Pagrati area serve an impressive range of Greek as well as international wines and a varied selection of creative dishes. You never know what will be on the menu, but one thing is for sure - it will definitely be delicious!

Sotiris Kontiza's first own restaurant is rightly one of the trendiest restaurants in Athens. His Greek-Japanese cuisine with French accents has made the young chef famous throughout Greece. Here you can enjoy fusion cooking at the highest level in a relaxed atmosphere.