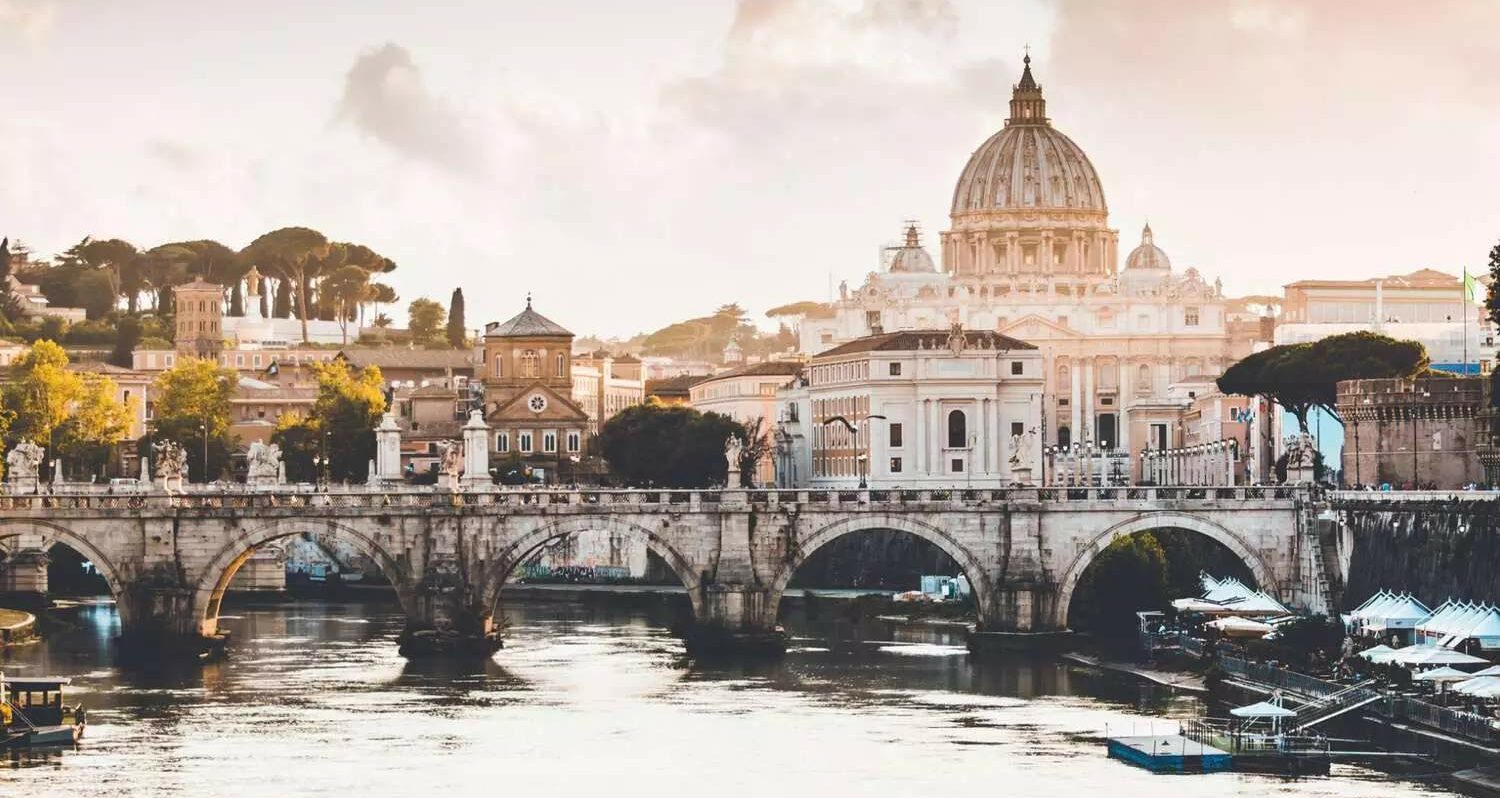 The eternal city is always worth a trip. Our author David Minoretti takes us to his all-time classics and takes us on a journey through the Tiber metropolis.

There's a scene in Fellnis Romain which some students approach Federico Fellini in the Villa Borghese park to ask him about the film he is making. They ask him if he has an objective point of view and deals with contemporary issues: education, factories, housing. Another makes a demanding comment: "We hope that we won't see the usual shabby, frivolous, chaotic, maternal Rome". Fellini replies, "I think one should only do what one is sympathetic to."
You can spin it any way you want: Rome has always been complicated. That's why I'm happy to agree with the great director Fellini and take you on a tour of charming Rome - the Rome that seems likeable to me.

It's hot, although spring has only just begun. The sun burns on the cobblestones, it's eleven o'clock and I stroll across the Piazza Borghese. One espresso and one Spremuta d'arancia are what I need right now. It was one of those nights in Rome. It had started on this beautiful roof terrace at friends in the trendy district of Trastevere. Actually, it was just a little Apertivio planned, but at the time of sunset suddenly half Trastevere seemed to gather on the roof terraces. We had to stay. In the enchanting light of the sun's last rays, the buoyant mood began to spill over from house to house. You could fantasize and chat here until late at night, but still, we had to leave soon. All roads lead to Rome, but the roads in Rome, that's another story. We were already about to cross the Tiber, when suddenly we were part of all these good looking Romans spread over a square. No doubt most of them had just come from the bar Freni e Frizoni. We couldn't help it, soon we too came running out of that very bar with a drink in hand. In no time the glasses were empty. We had to move on.

On the other side of the Tiber, waiters in white jackets awaited us. Our table was in the Ristorante Piperno reserved. The history of the restaurant goes back to 1860, a classic even by Roman standards: noble and popular, precisely because so little has changed since its beginnings. Carcoffi alla giudia is the specialty of the house. A fried artichoke that has its origins in Roman-Jewish cuisine. Molto buono! The mild spring air that blew through the alleys tempted to another bottle of red wine. Well, ragazzithat was not yet the end of the evening. At some point Francesco joined us. He took us to a small wine bar in the pretty neighborhood of Monti. Later, I am drawn to the newest luxury hotel in the city, with the Hotel de la Ville Sir Rocco Forte succeeded in another clou. The next morning I wake up and long for a real Caffè. Luckily I am in Rome! I quickly find a great espresso bar. A second espresso is already ready. Wonderful, I think to myself: today I will take it easy. In the courtyard of the fantastic Galleria Doria Pamphilj I find what I'm looking for: a cloister, orange trees and a palace that's over 500 years old. A sympathetic scene, I think; all that's missing is Fellini showing up with his film crew. 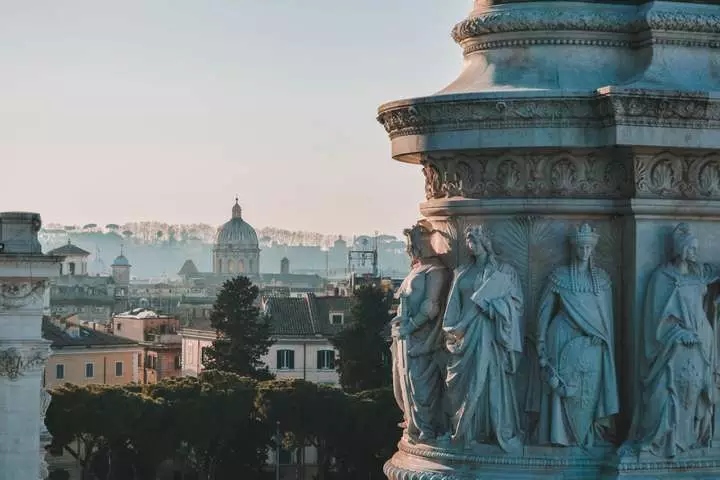 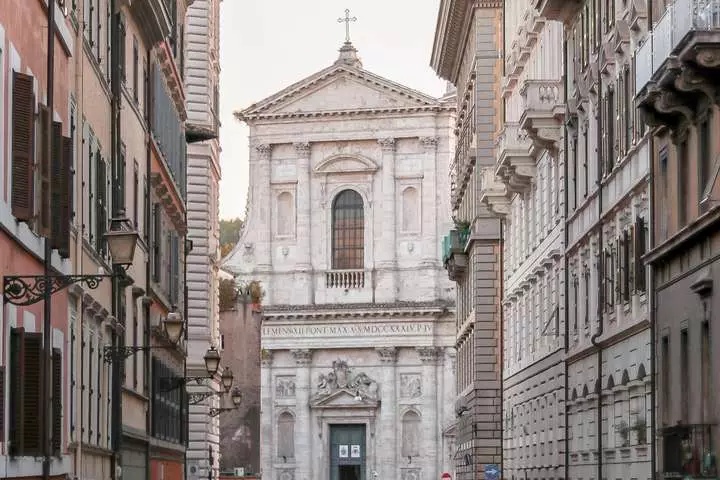 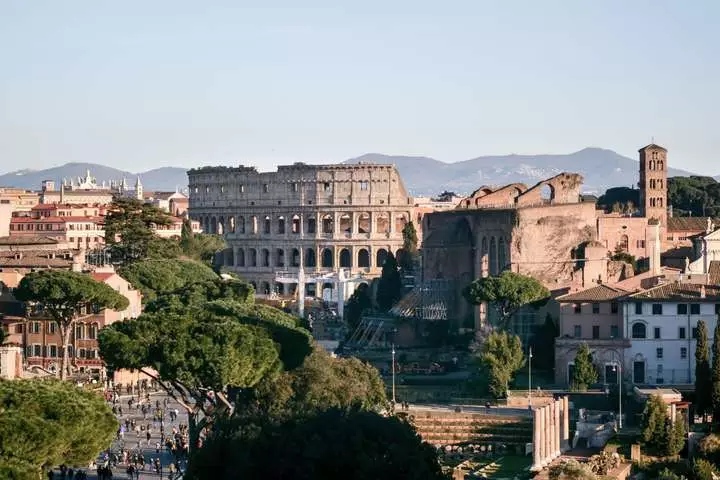 Highlights: The best restaurants and bars in the eternal city. Plus: What you should not miss in Rome.

On the top floor of the exclusive Hotel Eden lies one of the most fascinating restaurants in the Italian capital. In addition to the excellent service, the Mediterranean dishes are perfectly staged for an unforgettable evening. You can also look forward to a first-class wine selection and the best view of the city. dorchestercollection.com 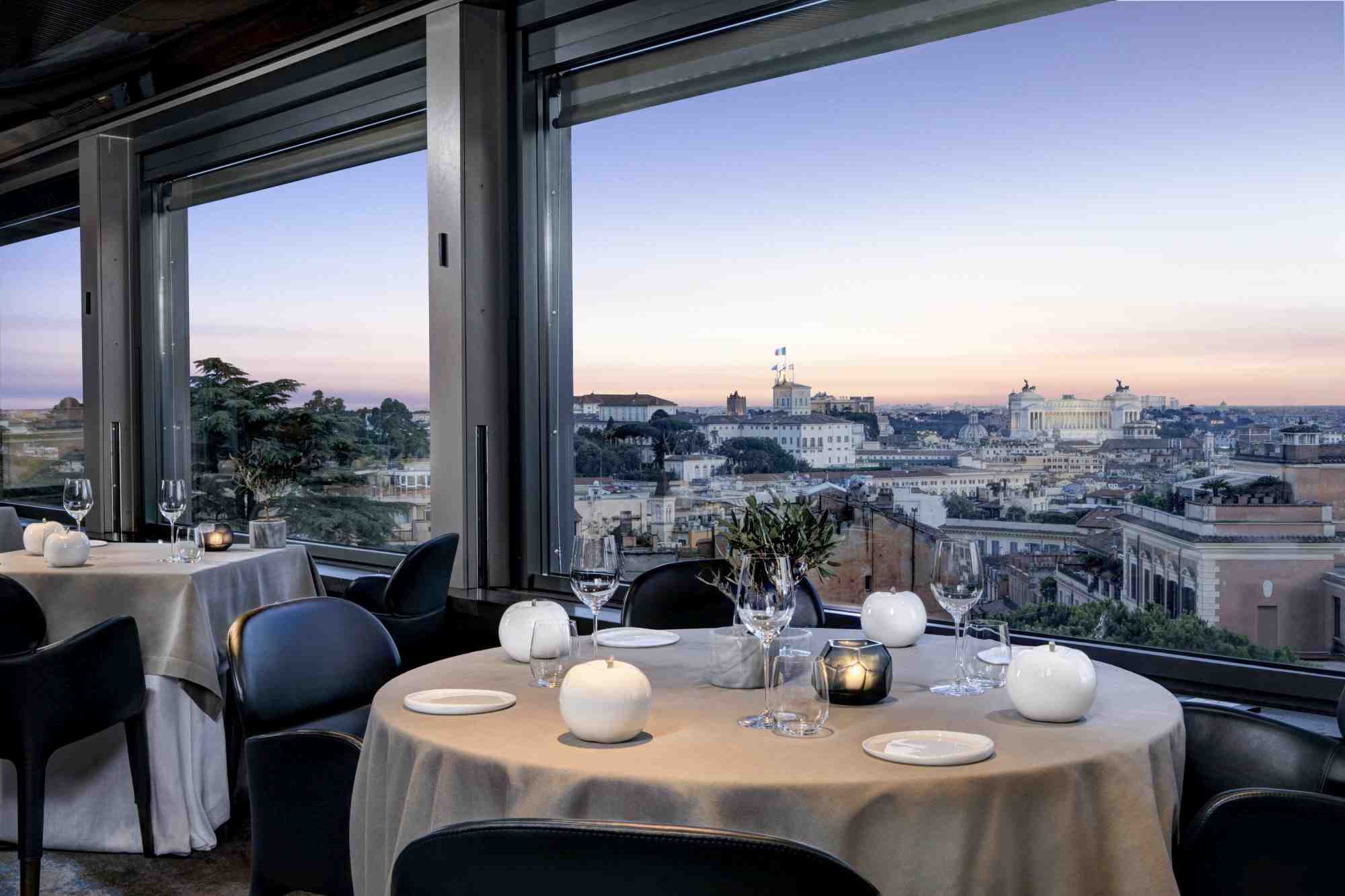 This stately Art Deco café, the Roman offshoot of a well-known Neapolitan coffee house, enjoys a prime location in charming Piazza di Pietra. Connoisseurs come for the Neapolitan Dolciincluding the popular Sfogliatella (a puff pastry filled with ricotta). Be sure to stand at the bar like the Romans, it's cheaper than taking a seat. grancaffelacaffettiera.com

Rome's beauty is mostly seen from the outside. Most of the time, unfortunately, it is not possible otherwise. On a weekend in May, over 200 of otherwise often closed doors open. This is a unique opportunity to see Rome from the inside. Even private apartments are included or the Accademia di Francia a Roma Villa Medici. Be sure to plan ahead for the visit.openhouseroma.org

For over 15 years the image of a chic bar and embodies the Rome of the dolce vita. The view of ancient Roman columns is just right. The retro-cool interior consists of vintage 1950s armchairs, Murano lamps and high-end art books. This is the place to be with glamorous Rome a aperitivo or a cool cocktail. salotto42.it 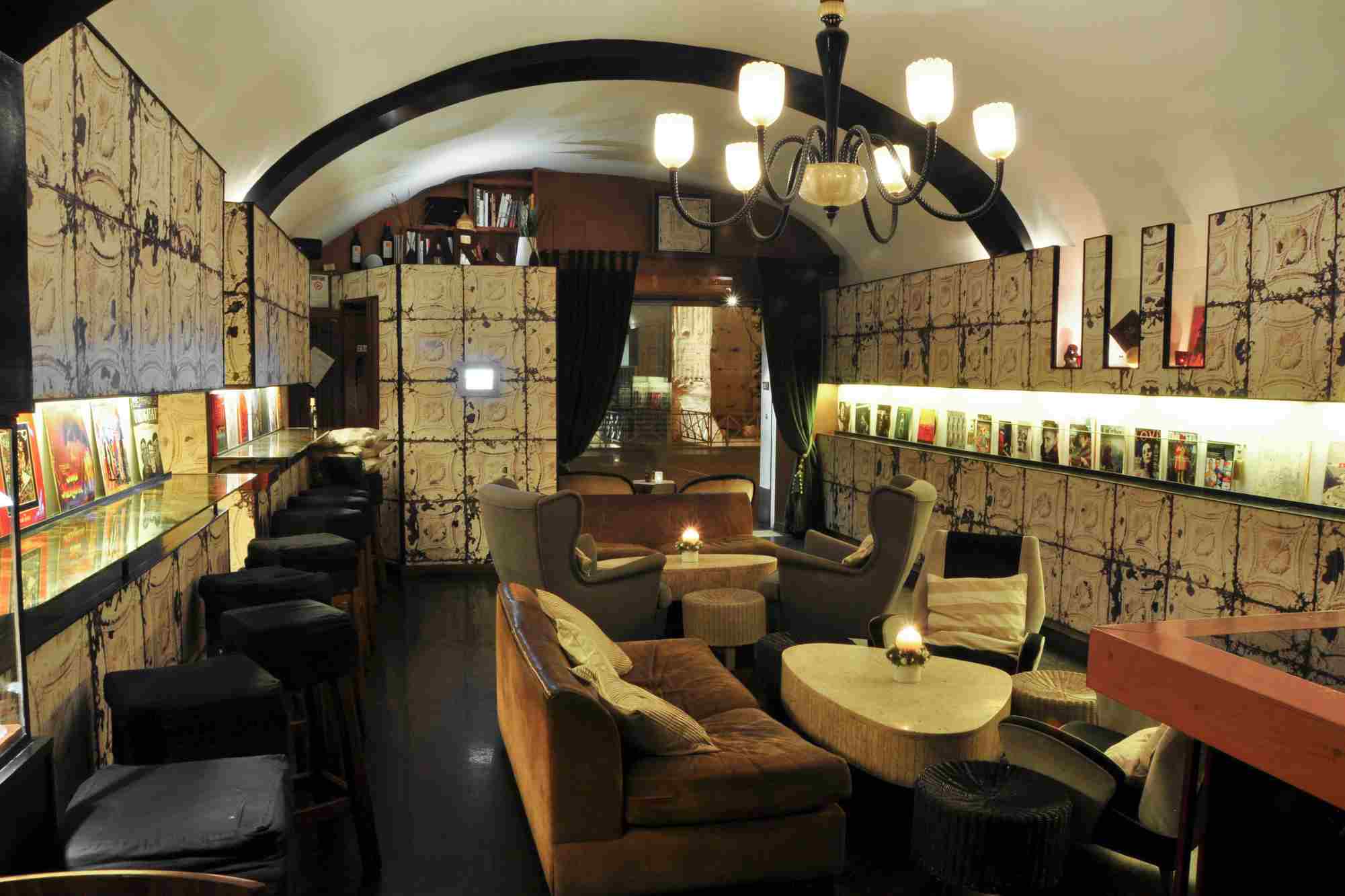 The fashionable and relaxed elegant restaurant Molto is a favourite in the Parioli district. The discreet entrance leads onto an open-air terrace. The menu varies from creative dishes with ingredients from all over Italy and much from the restaurant's own garden, while the house offerings include quality meat dishes, as well as the excellent carbonara, which boasts one of the best in town. moltoitaliano.it