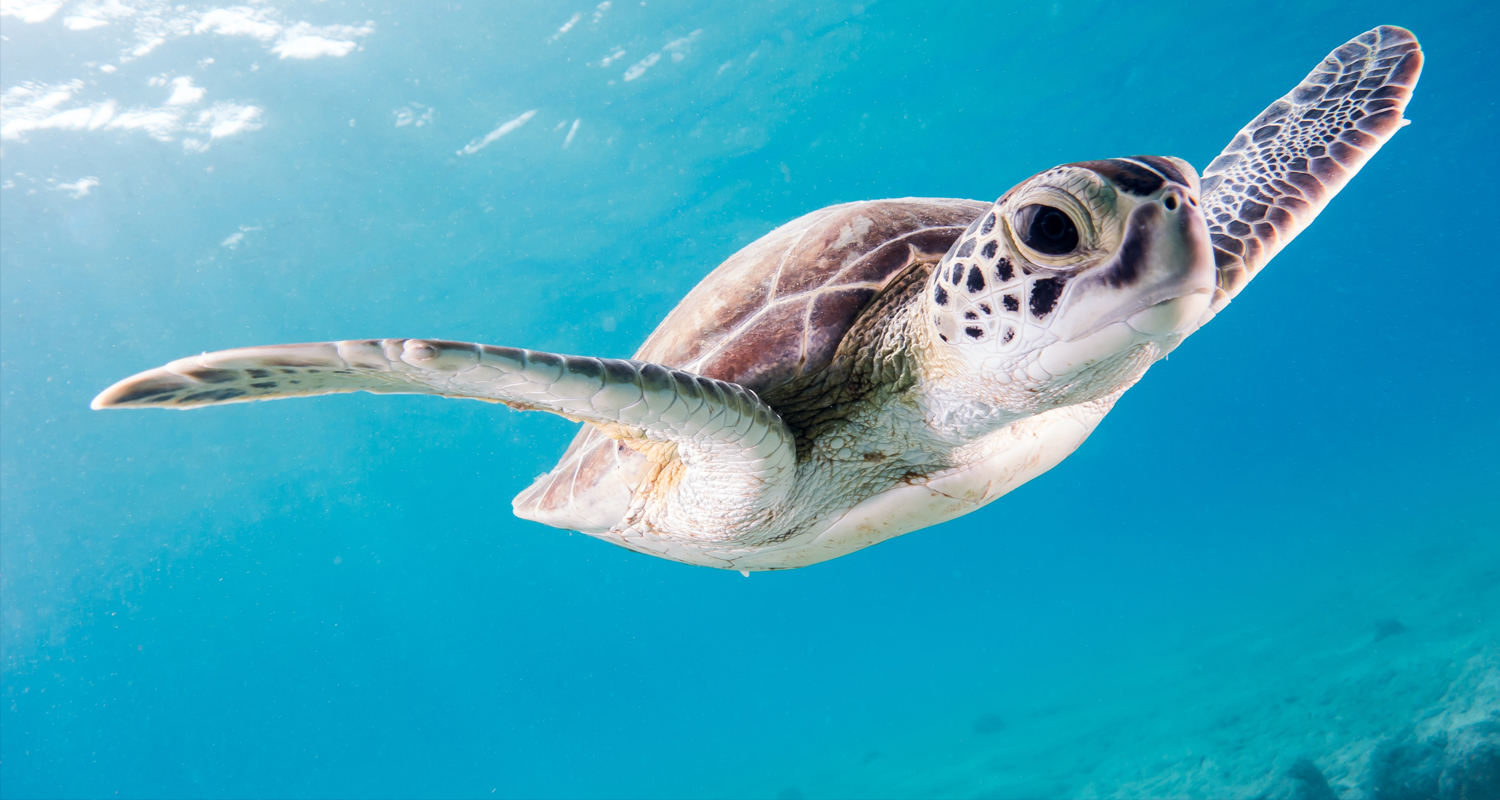 Dive into another world: The best dive spots around the globe

The underwater world is fascinating - and depending on where you are, very diverse. We've rounded up the best snorkelling and diving spots where diving is a real experience.

Around two-thirds of our earth is covered by the sea and is home to a world that is still partly completely undiscovered by mankind. No wonder that this is accompanied by a fascination and the desire to discover the oceans and their colorful inhabitants. For all those who quickly get bored at a beach holiday and have getting a diving certificate on their bucket list, a trip to a diving destination is just perfect. We have summarized the most beautiful places for you.

When most people think of diving or snorkelling in Australia, they think of the world-famous Great Barrier Reef - and rightly so, as it is the largest coral reef on earth, a UNESCO World Heritage Site and home to many rare species. Especially the northern Ribbon Reef and the Osprey Reef, which are parts of the Great Barrier Reef, are visited by divers because of their versatile possibilities. Nevertheless, Australia offers many other places that provide the perfect conditions for an adventurous dive. Insider Tip: If you are afraid of diving, you can observe the underwater world in the middle of the Great Barrier Reef in the first underwater accommodation in Australia: The Reefsuites by Cruise Whitsundays.

In the west of Australia is the Ningaloo Marine Park with the Ningaloo Reef, which is also a UNESCO World Heritage Site, where numerous sea creatures such as manta rays and humpback whales cavort in the crystal-clear water over a length of around 260 kilometres. A special highlight: nowhere else in the world do so many whale sharks gather as here! If you want to experience these shy and gentle giants up close, you should definitely not miss this spot. The waters around Kangaroo Island off the coast of Adelaide are also ideal for a dive, as they are among the most temperate in Australia and are full of corals, sponges and colourful fish. It is also home to the unique Leafy Sea Dragon, also known as the ragged fish, and a number of sea lions.

One does not have to travel to the other end of the world to collect great experiences under water. Within a few hours away by plane you can reach a top dive spot with Egypt. Since, many diving schools gather in the tourist strongholds such as Hurghada or Sharm El-Sheikh, these travel destinations are also good for diving beginners. Furthermore, many resorts such as the Mövenpick Resort El Quseir even have their own house reefs in their facilities, which are wonderful for snorkelling. This resort also houses its own diving centre, making it a special hotspot for divers.

For the more adventurous, head to the south of Egypt with places like Marsa-Alam, where the coral is still very well preserved, or explore one of the many wrecks on a liveaboard. The Red Sea is home to the wreck of the Thistlegorm, a British cargo ship that was bombed by the German Luftwaffe during World War II and sunk, the Dunraven Wreck and the Abu Nuhas Reef, where there are several wrecks waiting to be discovered.

Marvel at biodiversity in Indonesia

White, palm-fringed sandy beaches, fantastic food and vibrant rainforests full of life - with Bali, Lombok and the Gili Islands, Indonesia is an absolute mecca for those seeking relaxation and honeymooners. But also the underwater landscape is worth seeing, because regions like Raja Ampat in West New Guinea offer a home to more creatures than any other area in the world and are therefore rightly called the "crown of creation under water". The underwater world in Komodo National Park is also particularly beautiful, with a number of currents awaiting visitors, making it a good option for experienced divers. Those who dive there are very likely to meet manta rays, which love this area. For beginners, the area around Wakatobi is suitable, where the conditions are perfect to go on a discovery tour under water together with the whole family. Those who want to tour the archipelago around Raja Ampat are best advised to spend the night at the Papua Paradise Eco Resort, which reminds a little of the Maldives with its bungalows and the turquoise sea.

Diving at the ABC Islands

Holiday feeling is pre-programmed in the Caribbean with its crystal clear water, white beaches and Caribbean flair. But also under water an incomparable atmosphere awaits vacationers, especially on the so-called ABC islands Aruba, Bonaire and Curaçao. With pleasant water temperatures and visibility of up to 30 metres, snorkelling and diving can be enjoyed in a relaxing atmosphere. It is not without reason that the coasts of Bonaire were chosen as one of the most beautiful diving destinations in the Caribbean. Strict marine protection laws ensure the preservation of species and that the water is crystal clear. Moreover, the island stands out with over 80 diving opportunities and several wrecks.

Curaçao can also come up with some great diving spots. In the smaller fishing bays there are often many turtles that feast on the fish waste and thus create an unforgettable experience when you can swim with several of the beautiful animals. Off Curaçao lies the uninhabited island of Klein Curaçao, which is ideal for a day trip and promises plenty of snorkelling fun on site. After an eventful day, holidaymakers can relax from April 2022 in the Sandals Royal Curacao All Inclusive Couples Only Resort, which in future will be a romantic hideaway for lovers on an approximately 3,000-hectare site on Spanish Water Bay.