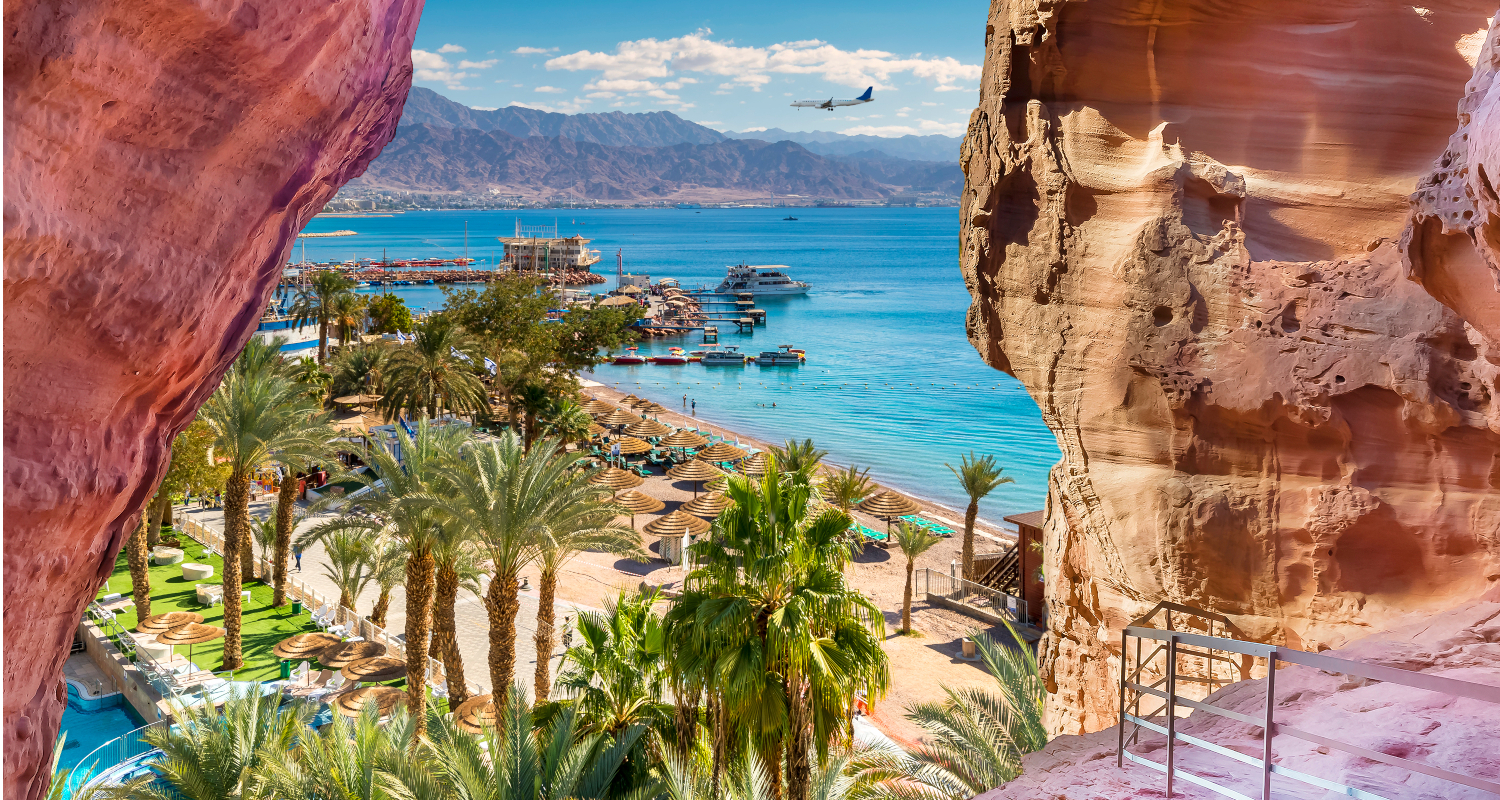 So cool: These are the latest hotspots in Israel

Now that the country has opened its borders to all travelers - regardless of their vaccination status - it's time to take a closer look at the latest hotspots in Israel.

The whole world looked to Israel in that inglorious spring of 2020. It was one of the first countries to close its borders to tourists. The rapid roll-out of the vaccination campaign and efficient pandemic management served as a model for other countries. Nevertheless, it took three attempts before the country was finally able to welcome tourists again on January 9. Mutations had prevented trials 1 (summer 2021), 2 and 3 (November and December 2021). And now? Now anyone can enter, regardless of vaccination status. The only requirement: two negative PCR tests. One before departure, the other directly upon arrival. So it hasn't been this easy to visit the latest hotspots in Israel for a long time. And there are a few of them.

Known for its city beach, its old town and many Bauhaus-style buildings, Tel Aviv is the most popular destination for tourists. In the future, these will stay at the Debrah Brown Hotel and enjoy the exquisite cuisine of celebrity chef Eyal Shani in the hotel's own restaurant Dvora. April also sees the opening of the The David Hotel Kempinski Tel Aviv. It is located right on the promenade and scores with many luxurious amenities. For example, there is a rooftop pool and a spa. 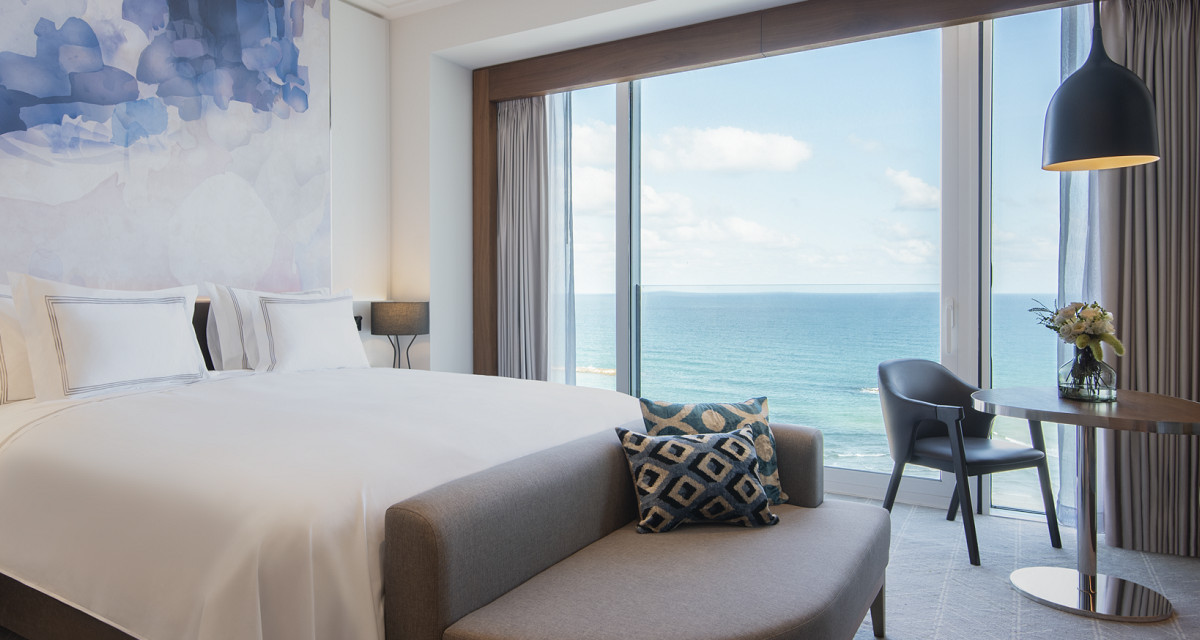 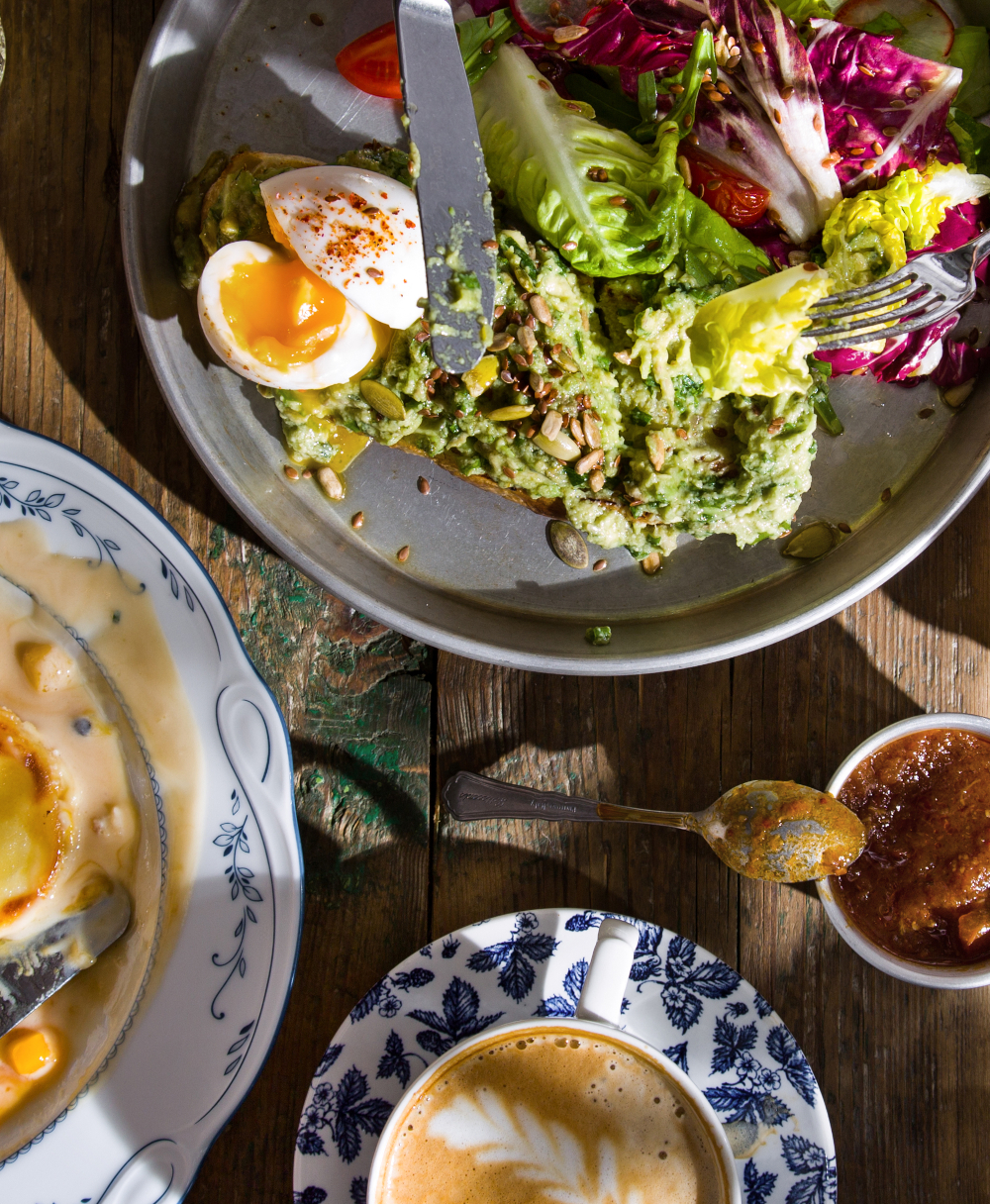 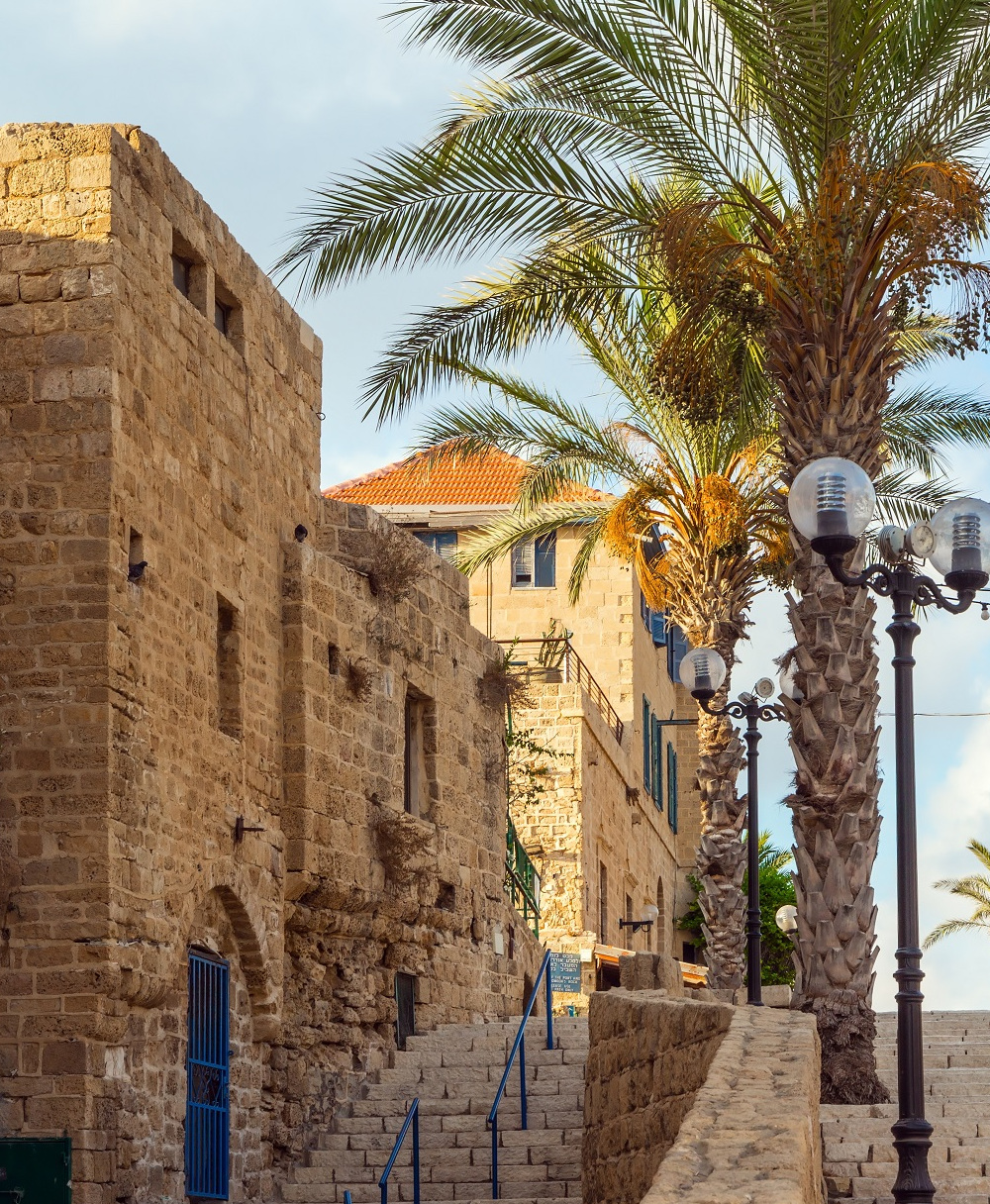 In culinary terms, the HIBA worth a visit. Chef Yossi Shitrit, known from ONZA and Mashya, cooks here. For drinks you go now in the Tirza wine bar or into the Capella. The latter is located on the 14th floor of the Hag building. By the way, cell phones are not allowed here! Typical Israeli cuisine is celebrated in the Asif. The Naama Shefi Culinary Institute features a food-themed gallery, a rooftop farm, a vegetarian café, a market and an experimental test kitchen. 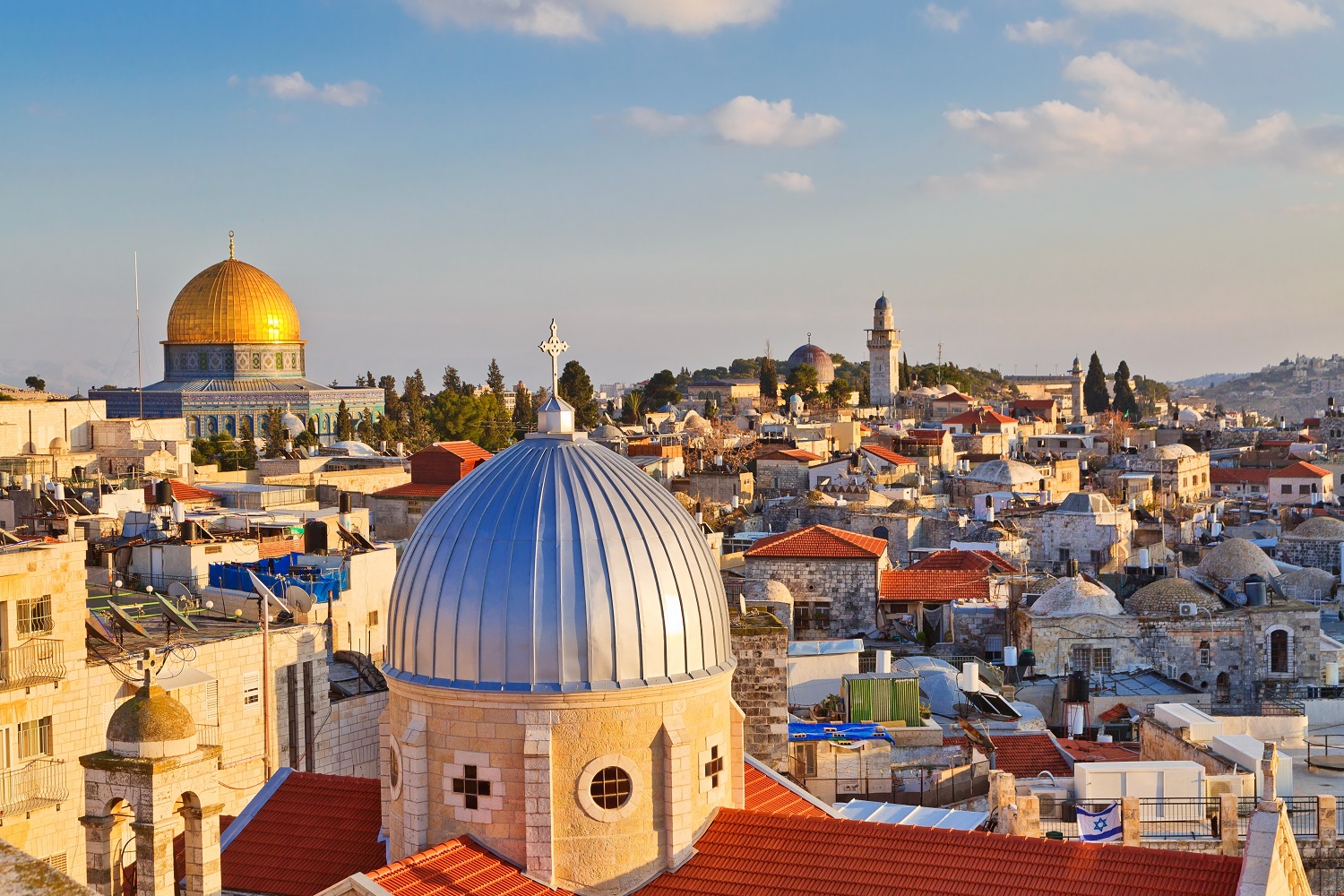 Israel's second-largest city is known primarily for its particularly old buildings, excavations and the Wailing Wall. The exciting new openings are all the more difficult to overlook. Jersualem now has its own branch of the famous Tel Aviv gallery, the Gordon Gallery. From a culinary point of view, it is worth visiting the Ruhan from Orel Kimchi. Or of the Mitzle by Master Chef participant Ari Levy. The latter serves street food and all sorts of grilled items. 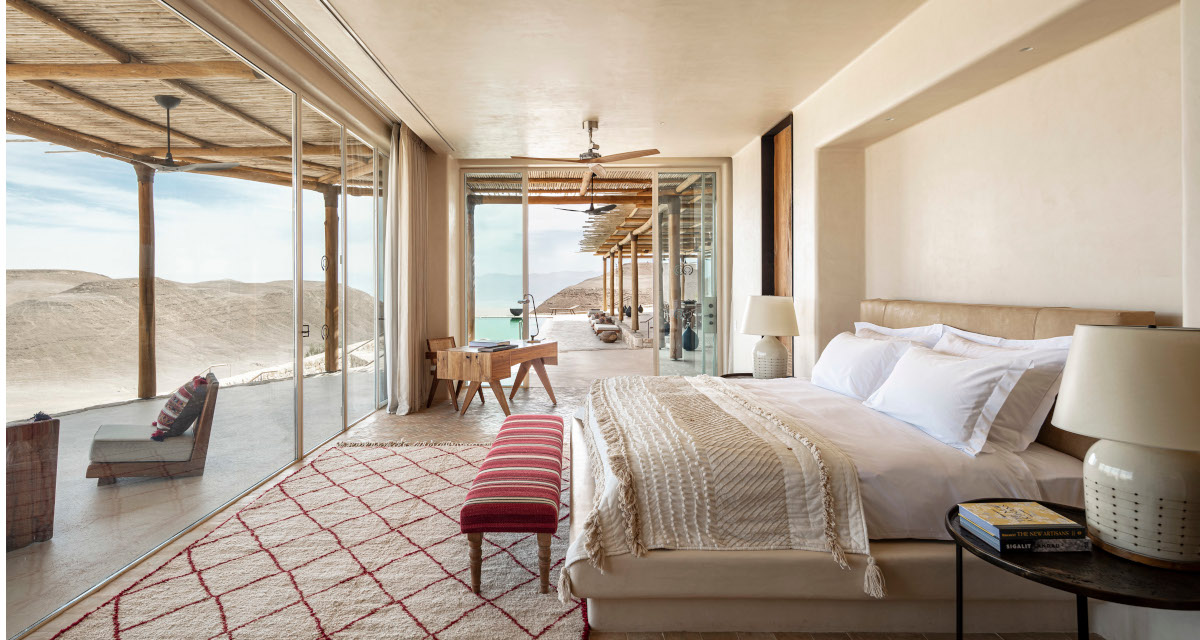 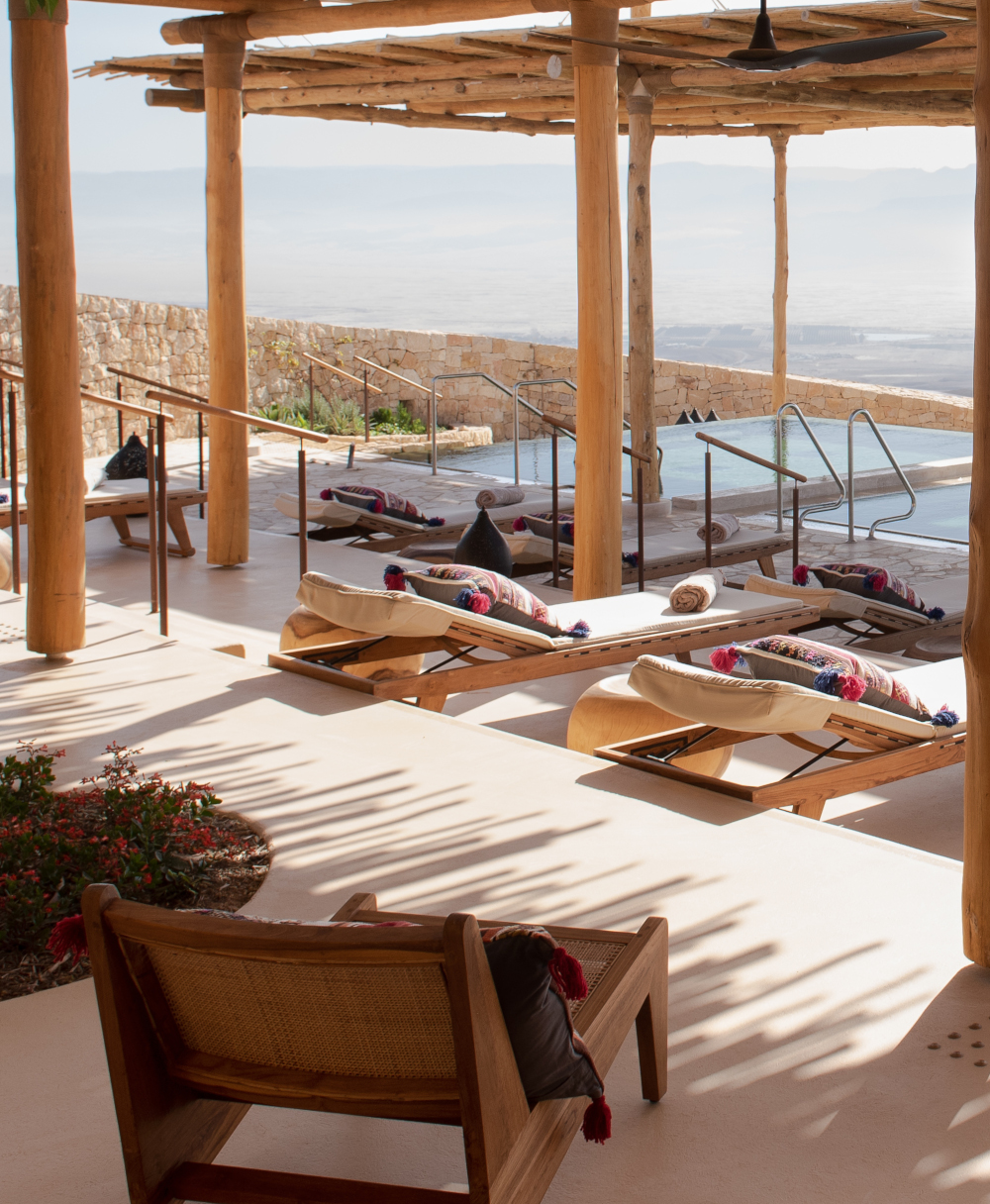 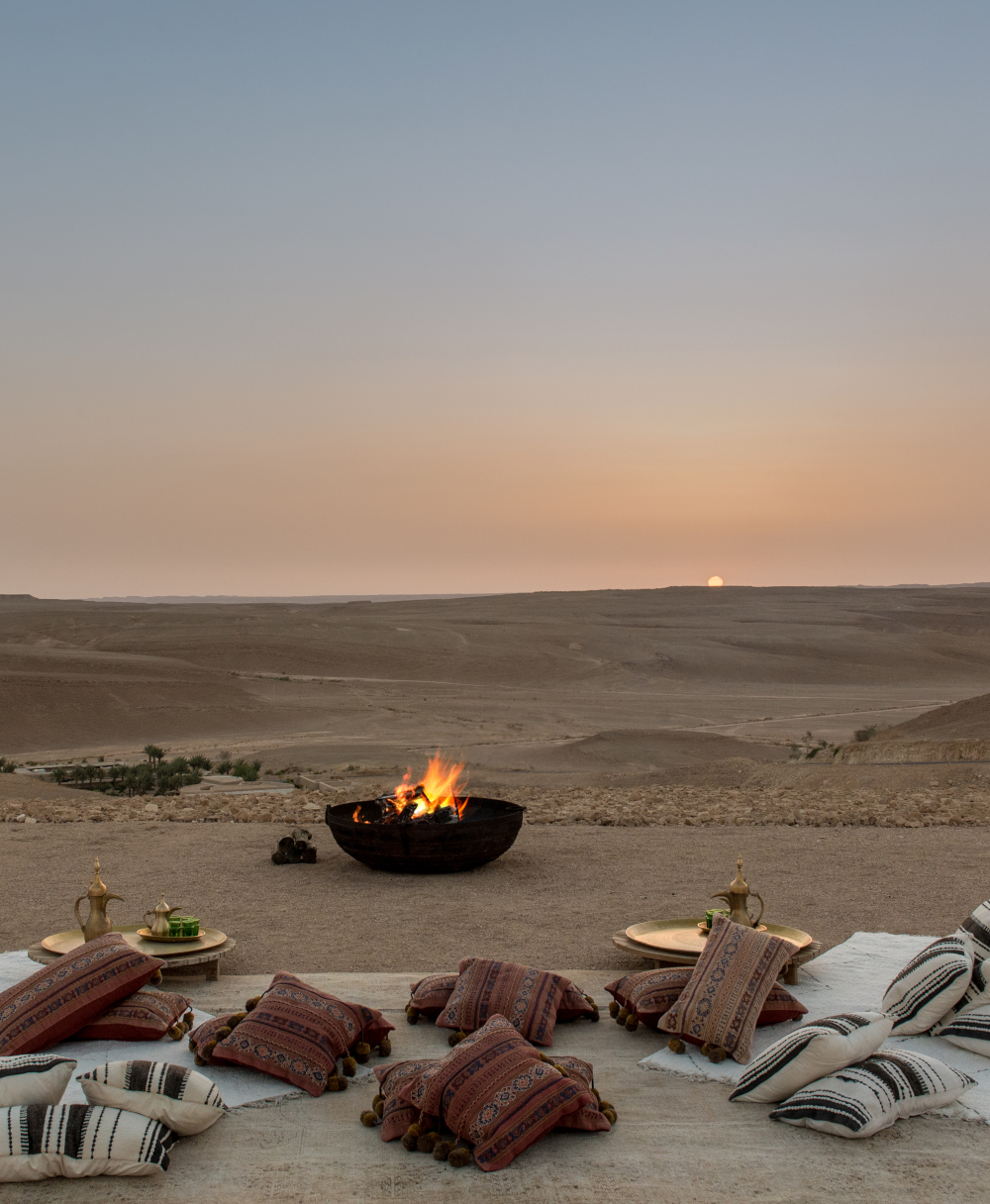 In the south opened last August the Six Senses Shaharut. With 60 suites and its design inspired by the surrounding desert, it is a Hideaway for the discerning. Ayurveda, restaurants, infinity pool overlooking the Edom Mountains and a herb garden are just some of the features of the new hotel. At the Dead Sea opened in February the Herbert Samuel Hod Dead Sea. The hotel offers 205 rooms, a large spa area, saunas, hammam and pools.

Galilee and the North

When looking for the latest hotspots in Israel, you can't ignore the north. It is much quieter here than in other parts of the country. But it's far from boring. In Tiberias recently opened the Galileo chint hotel. With its Saar Zafrir design, private beach, glass-bottomed pool, and luxurious spa, it's in a league of its own. Adults in search of tranquility are well catered for at the Adults Only Boutique Hotel Pereh right. Its suites are housed in four historic buildings. 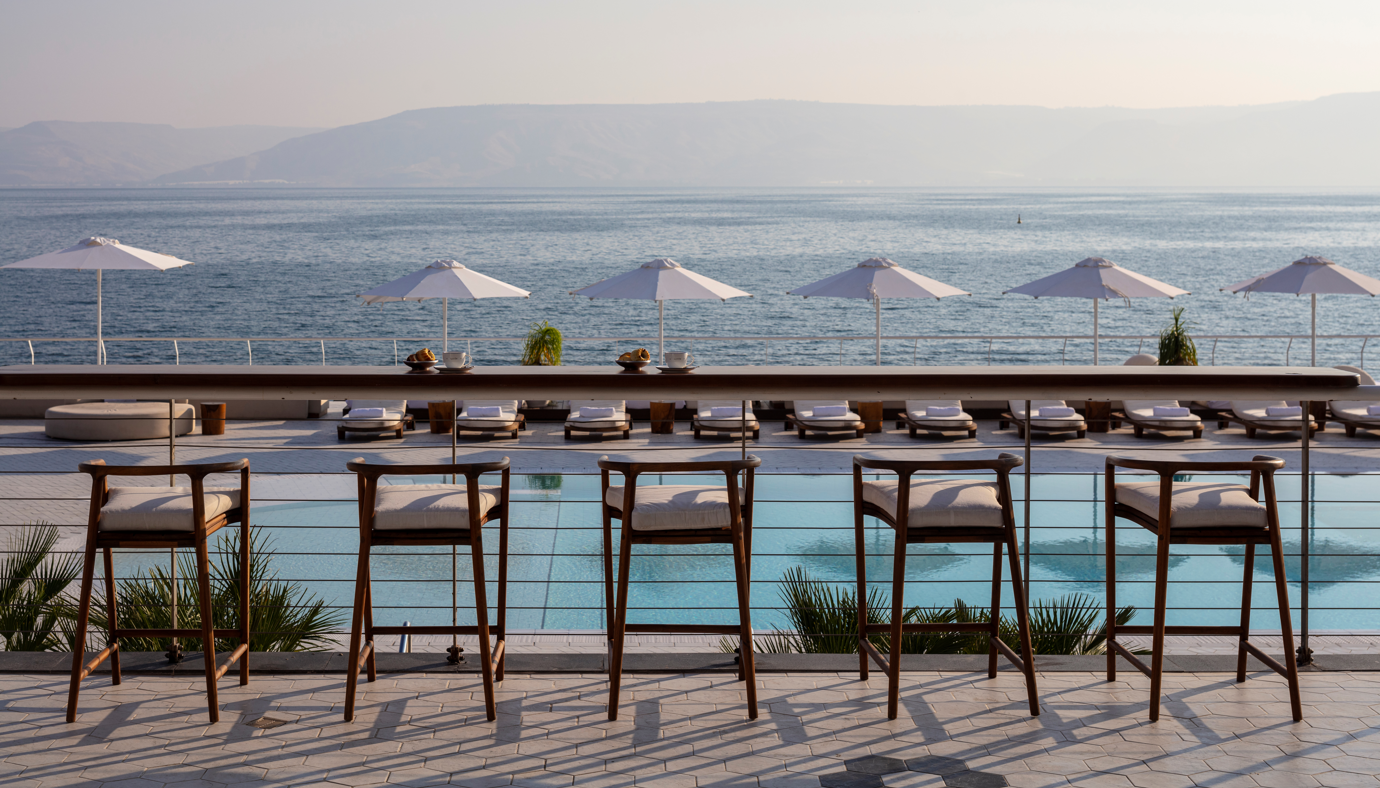 In search of the latest hotspots in Israel food, one should stop at Lotte, the restaurant of the Galilei Kinneret. Michelin chef Assaf Granit cooks here. For hearty fare, try Temerlin, which serves meat from its own butchery and its own cattle. Najma awaits its guests in Haifa with French-Lebanese cuisine.