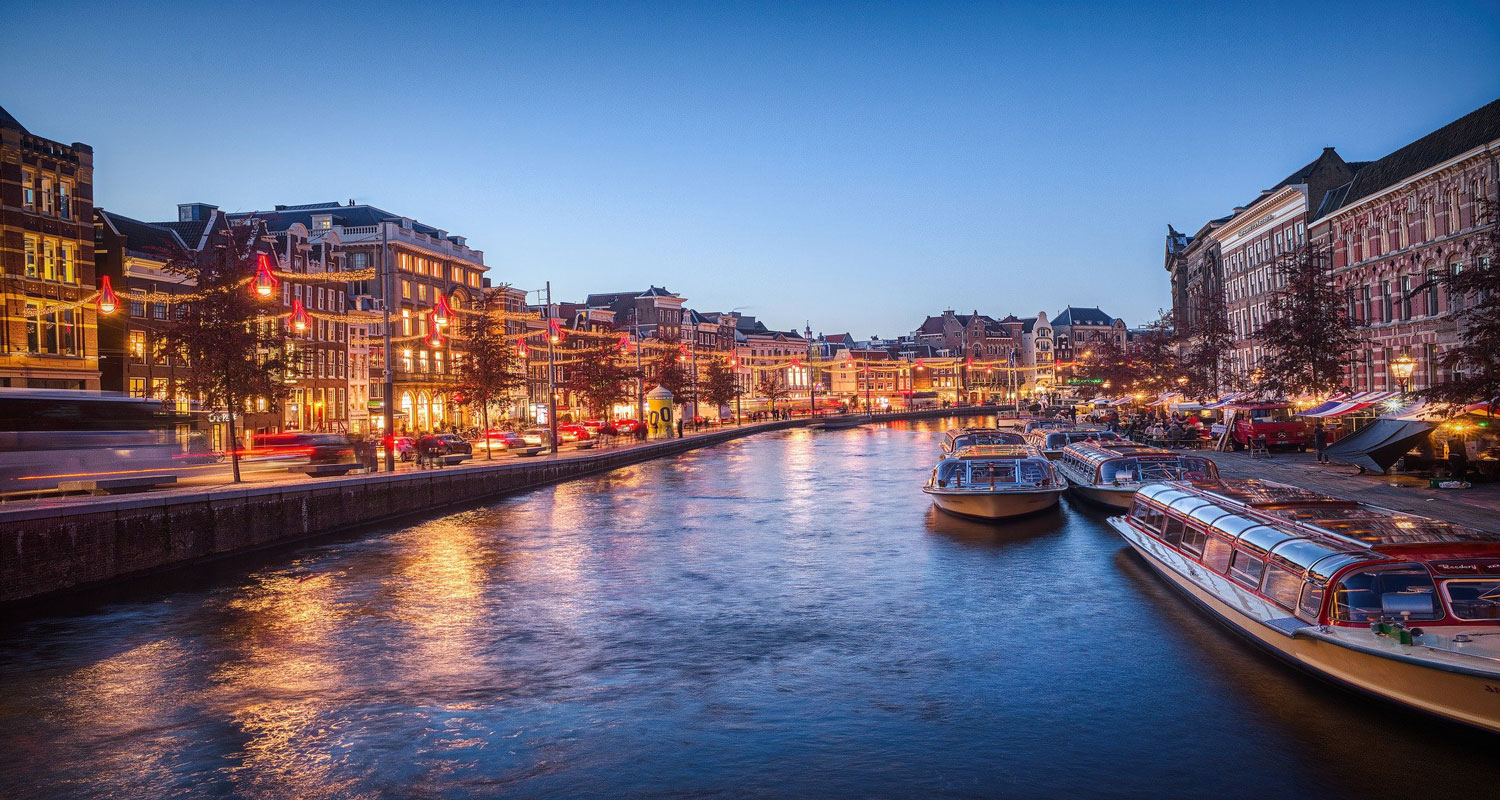 "Time Out" Index: These are the best cities in the world

"Time Out" magazine has chosen the 37 best cities in the world - these are the top 10!

The "Time Out"-Magazine has selected the 37 best and most livable cities in the world - and not just any old way, but surveyed a total of 27,000 city dwellers worldwide on the culinary and cultural offerings. In addition, the index also evaluates how well the cities deal with the Corona crisis and changes or think about the future.

These are the top ten:

At number one in the "Time Out" index: San Francisco. According to the survey, the city in the US state of California particularly excelled during the Corona pandemic. This is because the city introduced one of the strictest security concepts in the USA in order to protect its residents as best as possible. At the same time, however, the positive spirit of San Francisco was not suppressed by this. On the contrary: communities, shops and restaurants came up with creative concepts and charity and neighbourly help was stronger than ever. Just one of many reasons to visit the city. Because San Francisco also has a lot to offer culturally! Throughout the year, you can make countless trips and discover special places, such as the famous Alcatraz prison.

It's no wonder that Amsterdam comes in at number 2 in the "Time Out" ranking. The Dutch city is not only beautiful, but also exudes a lot of charm and positive vibes. What particularly excites residents of the city: the green and sustainable concept. Amsterdam impresses not only with its architectural beauty and green oases, but also with its history and community spirit.

Manchester is a pretty resilient place, according to Time Out. The UK city has done well in the past year, it says, and communities in particular have come together strongly in the toughest of times. One of the many reasons Manchester lands at No. 3 in the rankings. In the index, the city is described as creative above all else. No wonder, it is home to countless musicians and music labels, as well as artists. Culturally, Manchester generally has a lot to offer when it comes to concerts and events. Of course, the city is also known for its typical pubs.

Denmark is generally considered one of the happiest places in the world, so it's no wonder that Copenhagen also scores pretty well in the "Time Out" index. According to 66 percent of Copenhageners, the city is extremely "relaxing". The overall quality of life here is high, and the city's many innovative green initiatives undoubtedly help calm locals: 60 percent also feel the city is "green." But Copenhagen has much more to offer than hygge and sustainability, according to the survey, with 82 percent of residents finding it quite easy to discover "new and surprising" things in their own city.

If there's one thing that defines New Yorkers, it's their resilience, according to Time Out magazine. So it's no surprise that NYC is doing as well in this year's Index survey as it has in years past. From the continued success of its Open Restaurants initiative (which transformed sidewalks into vibrant community centers) to its new Key to NYC program (promoting vaccine uptake), the city has managed to survive and thrive even during the pandemic. What also sets New York apart: Diverse cultural offerings, ranging from jazz to ballet, with something for everyone.

The Canadian city of Montreal is famous for its strong community. This was demonstrated once again during the pandemic. The city is innovative and open; conformity is "never fashionable here," according to the Time Out survey. Those differences are precisely what seem to bring the community together. According to the Index survey, 73 percent of Montreal locals would describe Montreal as "diverse," and even more say it's easy to "express who you are.

What sets Montreal apart is its ambition to push forward with a host of innovative green projects, such as plans to ban single-use plastic and turn downtown boulevards into urban forests.

Prague invites you to relax and unwind. And it shows among its residents, who are seemingly some of the cosiest in the world. During the Corona pandemic, entry restrictions and closures hit the city hard, but it doesn't destroy Prague's breathtaking beauty and the spirit of its residents. This is evident in this year's Time Out index. In it, 82 percent still praised the appearance of the not for nothing so-called "Golden City". The gradual reopening offers amazing opportunities for simple pleasures that were unthinkable in pre-pandemic Prague: having the Charles Bridge almost to yourself, the audible chirping of birds on Old Town Square, a contemplative morning coffee in a deserted side street. On the plus side, it's incredibly easy to get around the Czech city without a car. It's undoubtedly one of the most livable cities in the world, if only because of its many green spaces!

Tel Aviv - the Israeli city known for "never stopping" - has to take a sudden break because of the pandemic. No problem for the party hotspot. Because according to the "Time Out" survey, it's a break that was much needed. After the closures, Israel led the vaccination race and soon locals were back to drinking cappuccinos in cafes and doing yoga on the beach. In the survey, 81 percent of Tel Avivers said their city was "fun" and 84 percent said they could "express themselves." In fact, Tel Aviv is home to the region's largest Pride Parade, the largest selection of vegan options, and the nightlife offers plenty of variety as well. Culture meets diverse cuisine that will make gourmet hearts beat faster!

According to 73 percent of Porto residents, their city is "great for culture" - even during a pandemic. Especially when it comes to art, Porto has a lot to offer - from street artists and graffiti art to exciting art galleries. During the pandemic, the city in Portugal also began giving public space back to its citizens in the form of a wide pedestrian mall, more bike infrastructure, expanded terraces, and new community gardens. Residents also rave about the strong community that Corona has once again demonstrated. Making new friends at art exhibitions, street concerts or poetry nights is not difficult in Porto.

Even before Corona, mouth-nose protection was practically part of the "cityscape" in Tokyo. Probably also the reason why life there has never really slowed down in recent years, as Time Out magazine writes. And that's why the city in Japan also lands in 10th place in this year's ranking. A full 82 percent of survey respondents said Tokyo is great for "discovering new things." For instance, there are constant new cultural offerings and attractions that excite the community. Not only that, Tokyo residents are also proud of the public transportation infrastructure. You can get around comfortably without a car, without having to do without anything. Another highlight: technical gadgets, such as designer public toilets, top architecture and art installations, as well as culinary delights at their best.

These cities are also among the best in the world, according to the "Time Out" index: