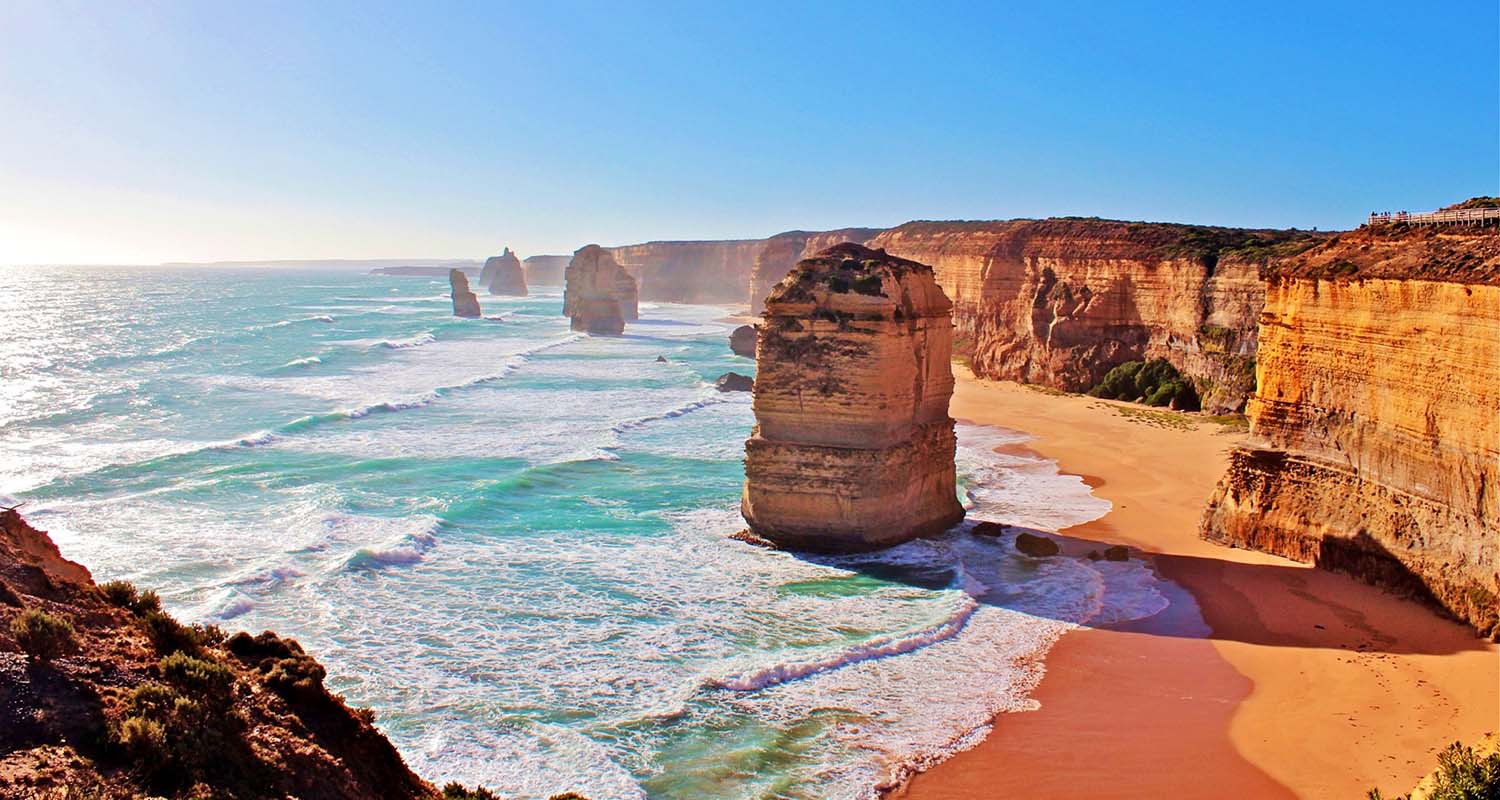 Holiday in Australia: Discover the oldest living culture in the world in Victoria

On the trail of the Koories

Always special: According to a study by the renowned British Cambridge University, the culture of the indigenous Australian natives - also called Aborigines - is considered the oldest living culture in the world. In South East Australia and especially in the state of Victoria, the indigenous people call themselves Koories. Those who want to immerse themselves in this fascinating world now have the opportunity to do so in Melbourne, the capital of Victoria.

The life of the indigenous people

For around 60,000 years, people have left some impressive traces Down Under, many of which can still be discovered today. In total, there are more than 250 different Aboriginal cultures in Australia, each with their own languages and traditions. The customs of the Koories, for example, are strongly influenced by the cool climate (compared to the rest of Australia). Only here, for example, are the elaborately decorated cloaks made of possum leather, which the local tribes wore against the cold. 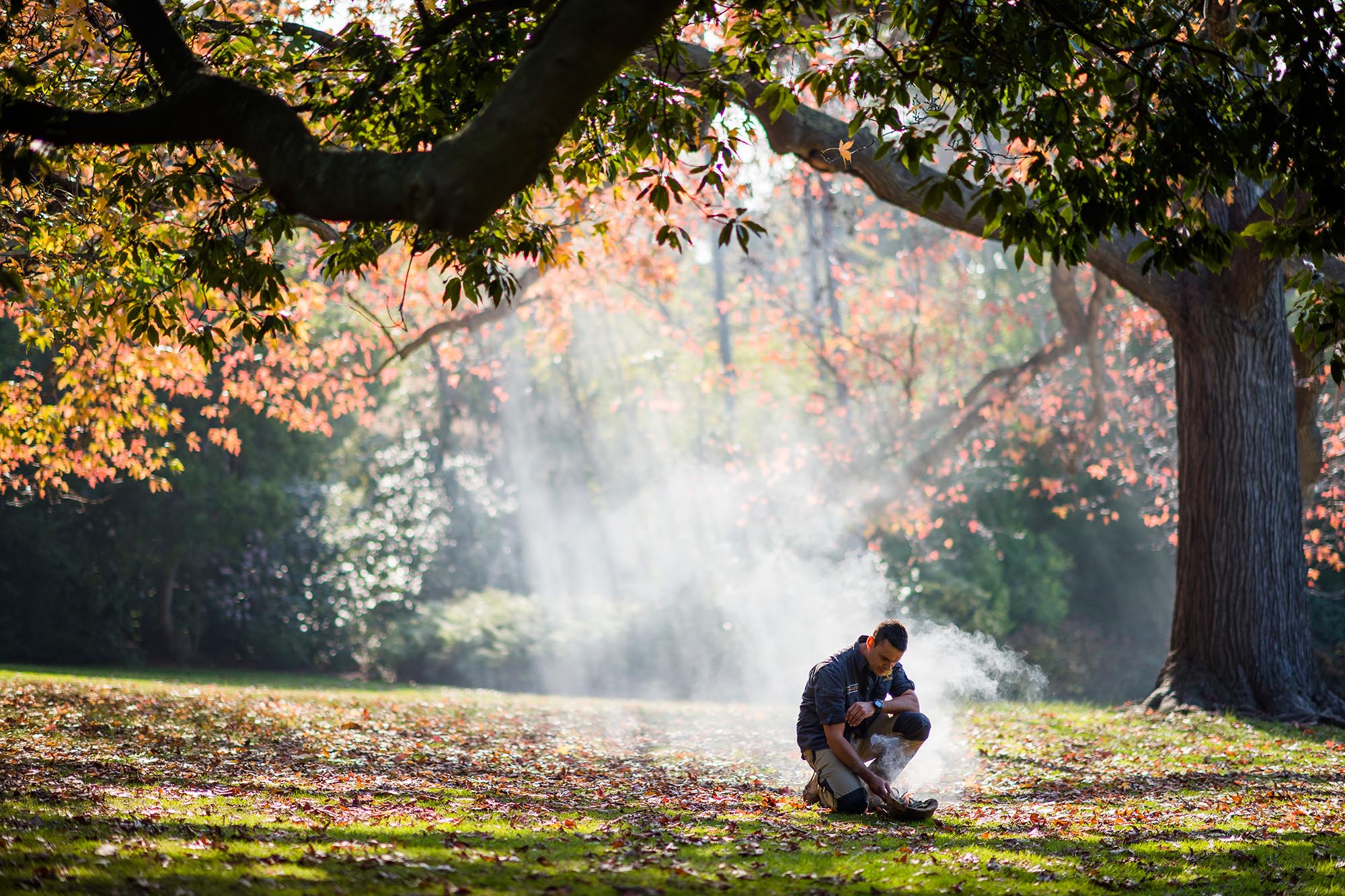 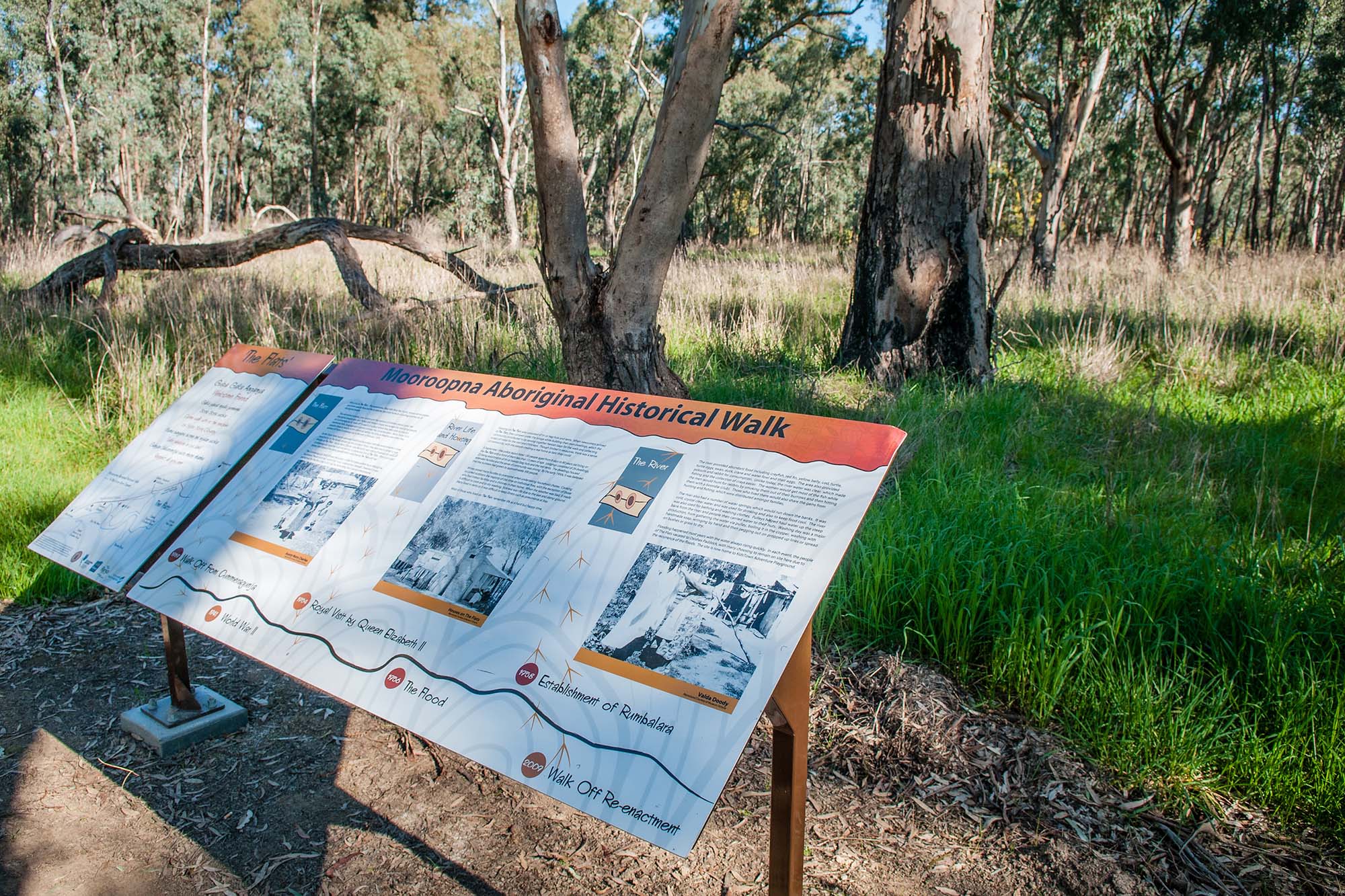 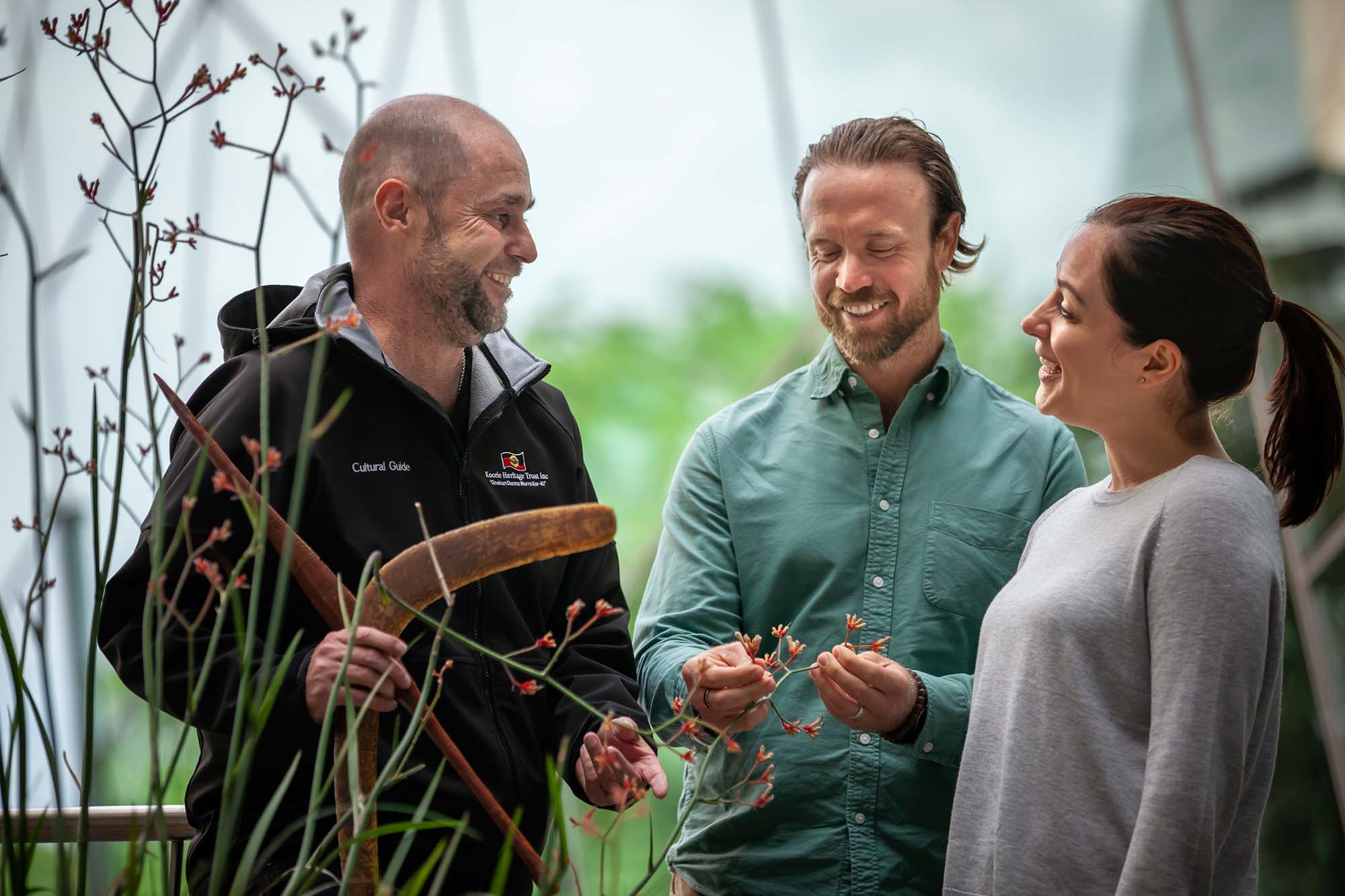 In Melbourne, visitors can immerse themselves in Aboriginal life. Credit: Artra Sartracom / VIC

Melbourne, by far Victoria's largest city, is home to a number of significant Koorie sites. Guests can visit them on guided tours run by the Koorie Heritage Trust. From Flagstaff Gardens, the highest hill in Melbourne's central business district, to the Scarred Trees in Yarra Park, which are among the easiest to find traces of the aborigines, to Birrarung Marr Park, where a series of installations illustrate different aspects of Victoria's Aboriginal history.

Experience the Koories up close

Those who want to get to the bottom of the history of the Koories should pay a visit to the Melbourne Museum. An entire section, called Bunjilaka, is dedicated to the history and present of the indigenous people. The centrepiece is the award-winning "First People" exhibition with elaborate multimedia technology and interactive elements that bring Aboriginal culture to life for visitors. The Royal Botanic Gardens in the heart of Melbourne are no less worthwhile: the area was once a camp and meeting place for the Koories. Today, visitors can take part in an interesting tour here. Aboriginal guides take guests on a spiritual journey and explain all kinds of interesting facts about plants, traditional dishes, medicines, tools and the typical smoking ceremony. 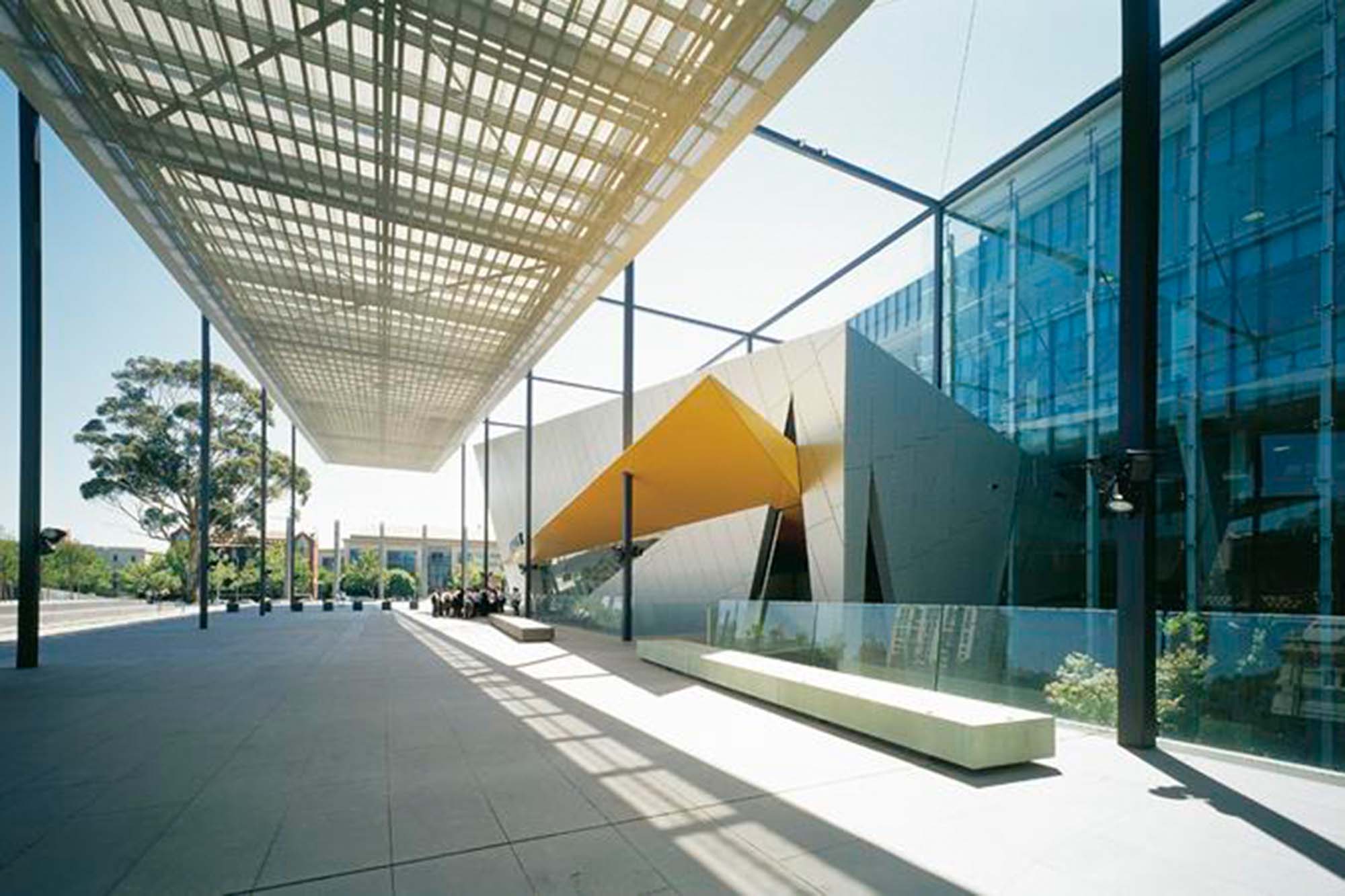 The museum shows how the Koories lived back then. Credit: John Gollings / Melbourne Museum

If you're looking for a souvenir or two from your Australian holiday, a visit to a Koorie Night Market is a good idea. Here, visitors can learn about indigenous arts and crafts and marvel at the works of traditional sign and basket makers and impressive carvings, among other things. Originally launched in Melbourne in 2000, the markets run from spring to autumn throughout Victoria.

The culture of the aborigines in Victoria can also be experienced impressively outside of Melbourne. In the Great Ocean Road region near the town of Warrnambool, the Tower Hill Nature Reserve is located in an extinct volcanic crater. The reserve is of great ecological and geological importance and is a showcase of indigenous history. The Worn Gundidj community has had a close association with this area of land for many generations. The reserve houses large panels that provide a fascinating insight into the history and culture of Australia's indigenous people. Budj Bim National Park is home to equally impressive Koory legacies. 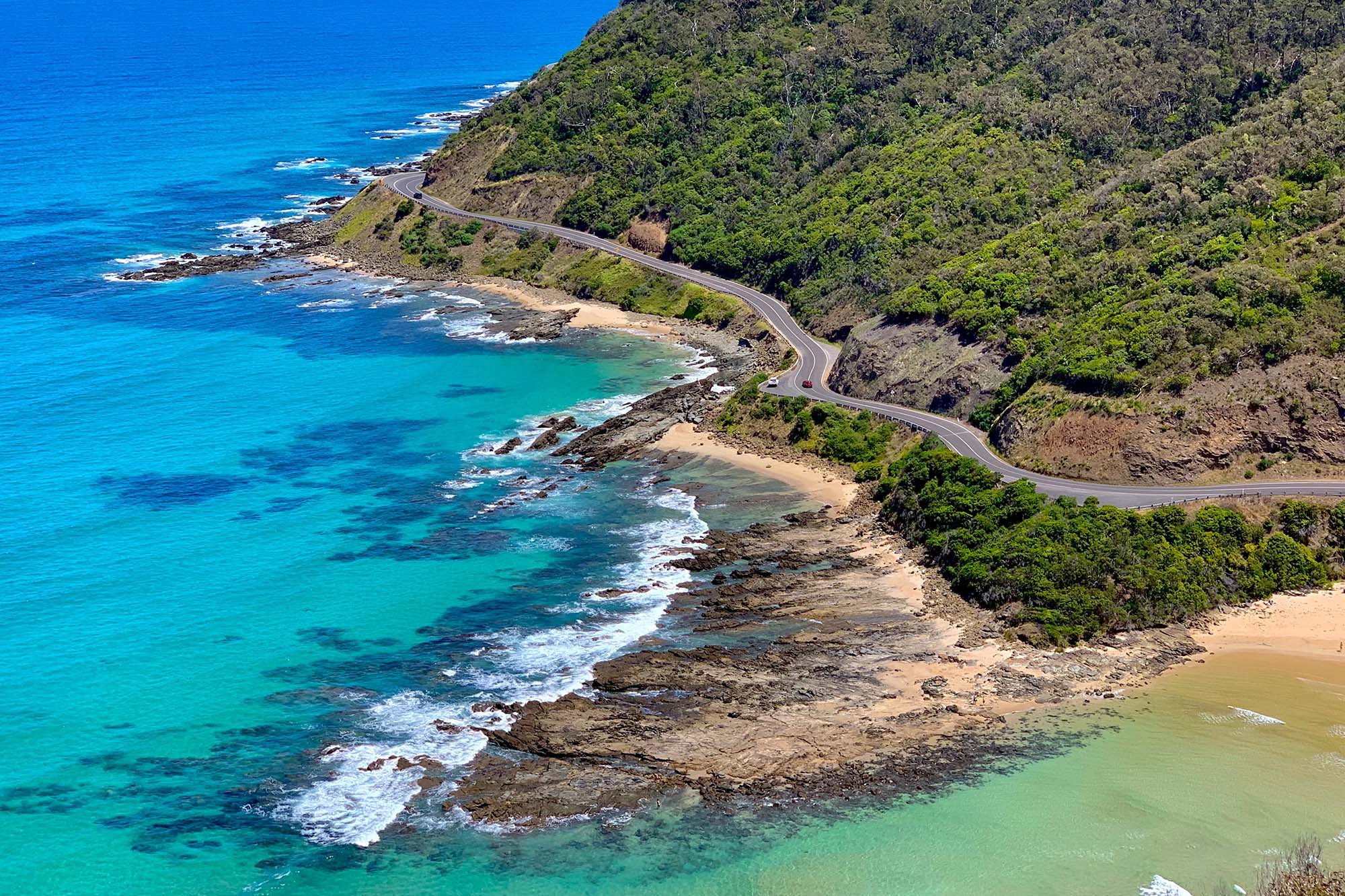 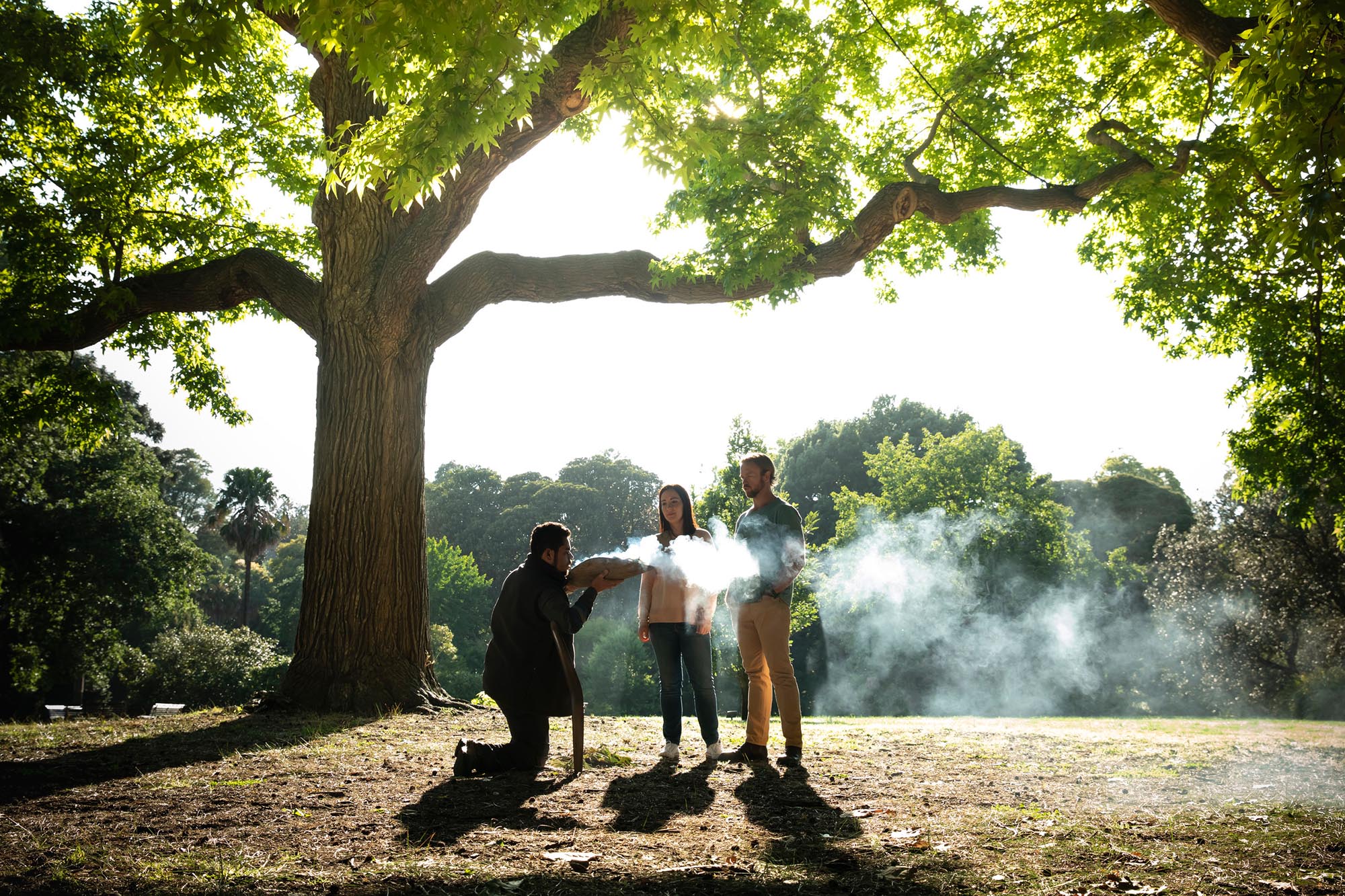 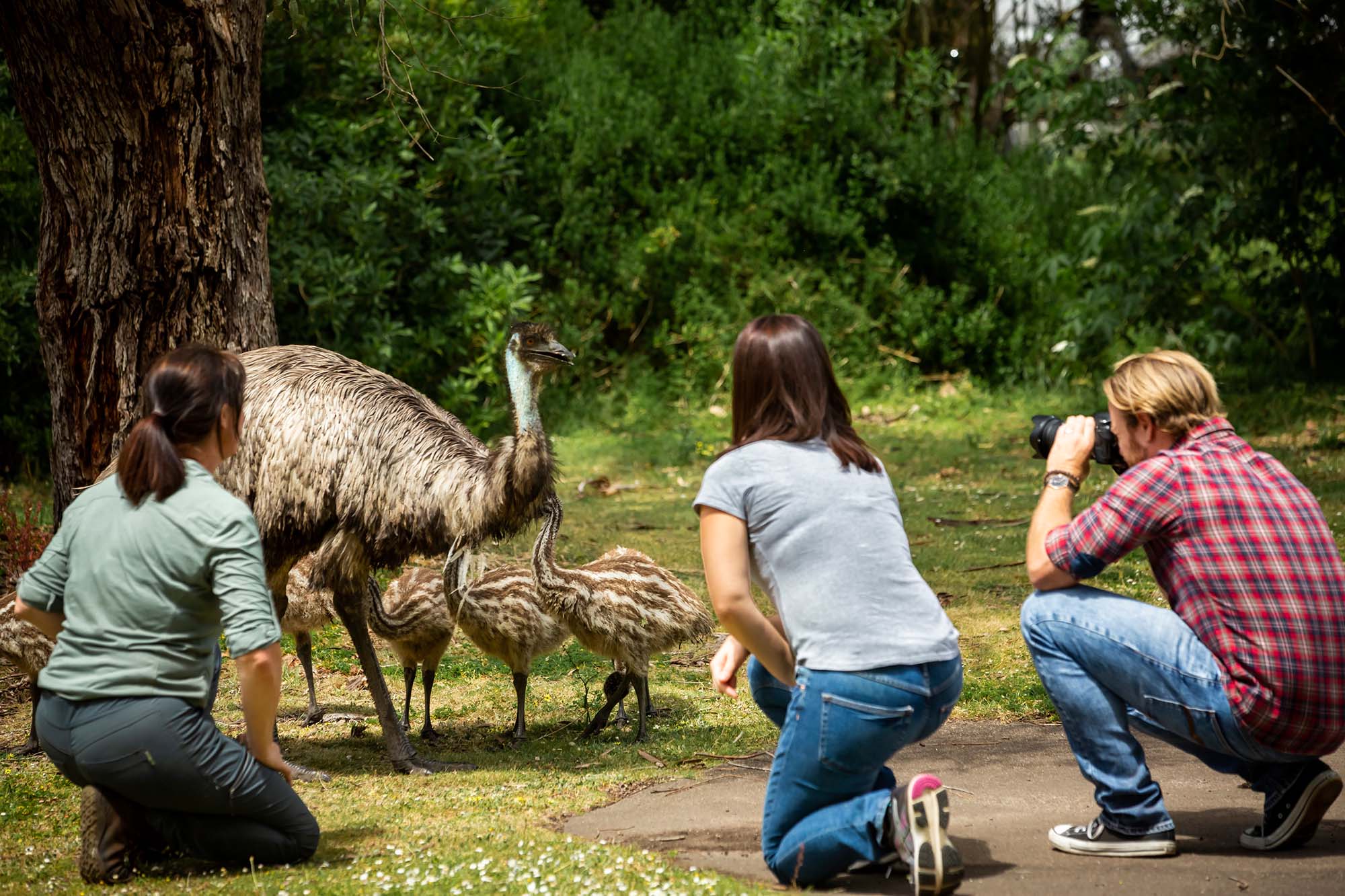 So much culture makes you hungry: To get an impression of the Koorie cuisine, gourmets should finally visit the Charcoal Lane in the centre of Melbourne's Fitzroy district. The restaurant creates food with respect for the land and the environment and indigenous ingredients are also highlighted here. The restaurant owners are also socially engaged, training young Aboriginal people in the hospitality industry and maintaining a close relationship with the local Koorie community.