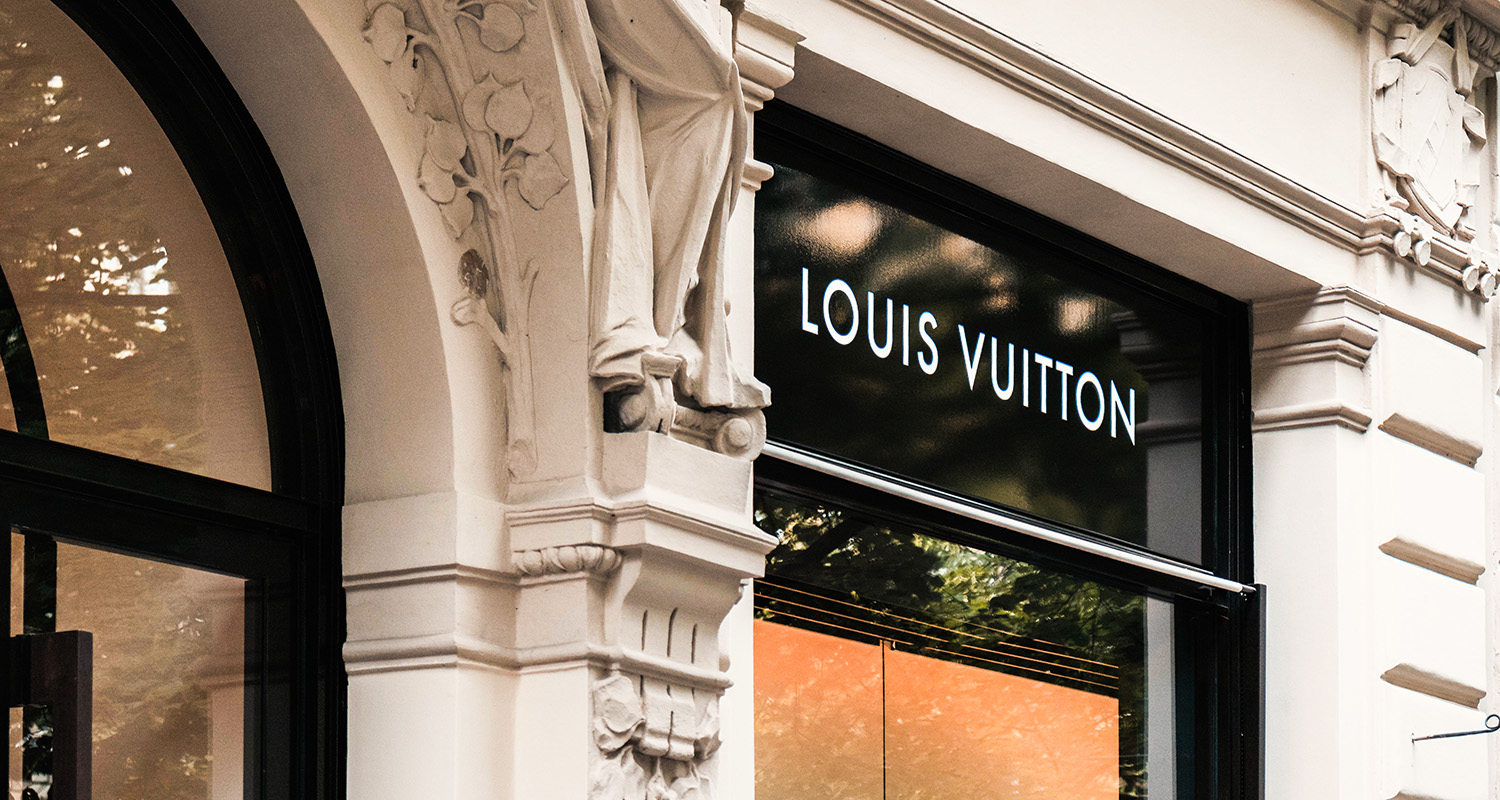 The World's First Louis Vuitton Hotel to Open in Paris

More news from the house of Louis Vuitton: The French luxury label will transform its headquarters in Paris' 2nd arrondissement into the brand's first hotel and largest boutique to date within the next few years.

The label has been proving that Louis Vuitton stands for more than just luxurious fashion and accessories for 160 years: the iconic suitcases are joined by countless exhibitions and interior collaborations. The French brand has also opened pop-up stores and restaurants. Most recently, it made headlines with the first Louis Vuitton restaurant The Hall in Chengdu, China.

The headquarters on Rue de Pont-Neuf will become a hotel and the largest LV boutique in the brand's history over the next five to fifteen years. © Louis Vuitton

Now the label is coming up with a new coup: the first Louis Vuitton Hotel and the brand's largest boutique to date. These are to be built at the headquarters in Paris within the next decade. There are currently no details about the planned design, but we can expect great things. Because one thing is obvious: Louis Vuitton is setting out to conquer the world in style. 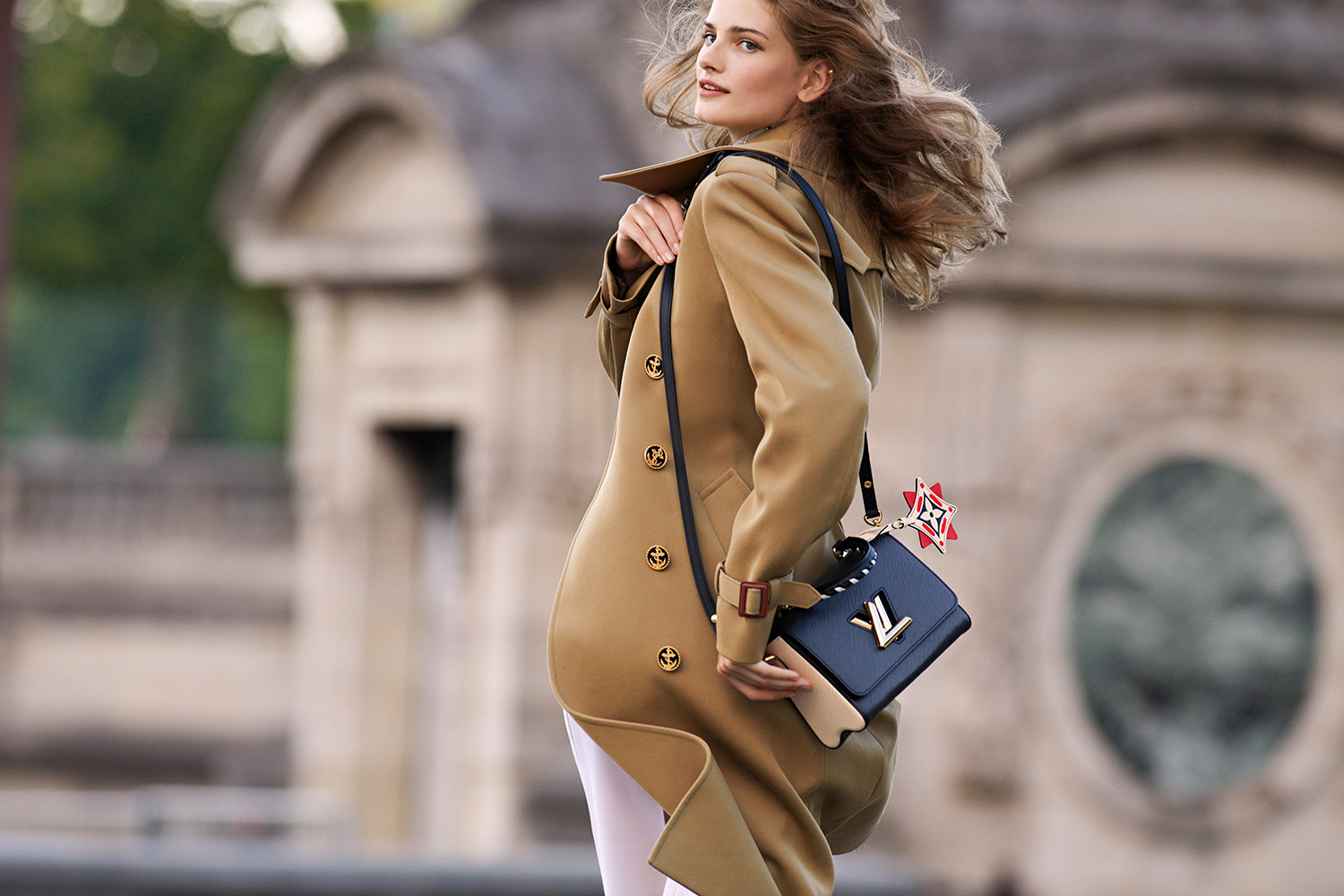 The French brand has been synonymous with luxury and lifestyle of the highest order for 160 years. © Louis Vuitton

From headquarters to hotel

The 400,000-square-meter Belle Époque building on Rue du Pont-Neuf in the 2nd arrondissement affords direct views of the Eiffel Tower and Notre-Dame. By the time Louis Vuitton puts its grand plans into action, by the way, renovation work on the cathedral will have long been completed: The hotel is expected to open within the next five years, according to managing director Michael Burke.

However, those who are already looking forward to the biggest boutique since the brand was founded will have to wait a little longer. According to the CEO, this will not open its doors for another 10 to 15 years. 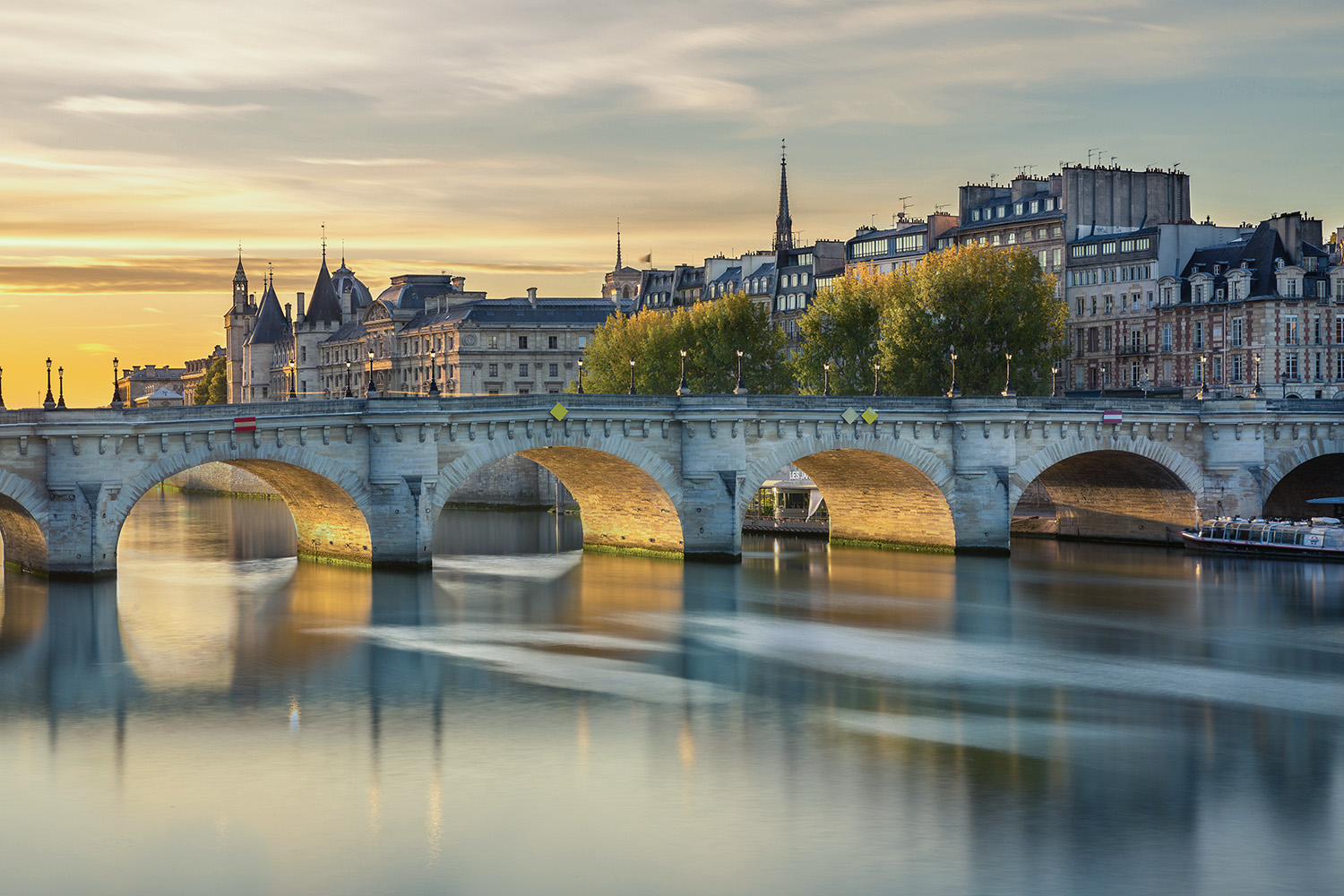 Cultural-culinary exhibition as a starting signal

The starting signal for the large-scale conversion is December 12: from this date, the headquarters will install the experimental LV Dream: The Exhibition host. The exhibition celebrates 160 years of Louis Vuitton. On display will be works from the Maison's numerous artist collaborations, such as with Takasha Murakami and Richard Prince. There will also be a chocolate store, in collaboration with Maxime Frédéric, head pastry chef at Cheval Blanc Paris, and a café.