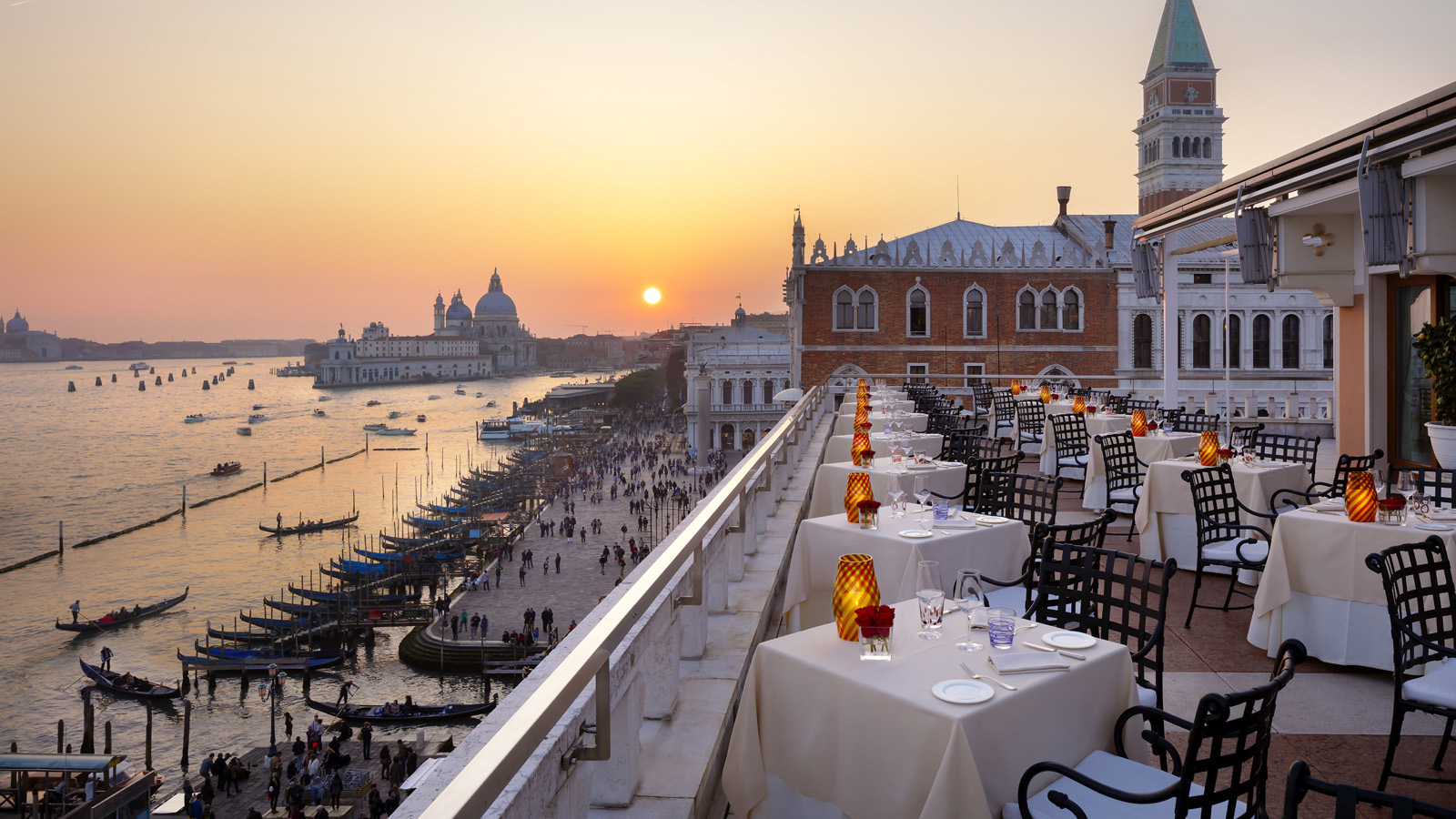 The luxury hotel brand Four Seasons takes over the prestigious and historic Hotel Danieli, one of the best hotels in Venice.

Currently, the news from the lagoon city is overflowing. Only recently it became known that Rosewood will be the future operator of the legendary Hotel Bauer in Venice. Now the luxury hotel brand Four Seasons is also announcing its first opening in La Serenissima. The property is admittedly not a new one and certainly not an unknown one. After extensive renovations, the legendary Hotel Danieli will reopen its doors as Hotel Danieli, Venezia, A Four Seasons Hotel.

Pole position on the Grand Canal

"With Hotel Danieli, we are adding another iconic property to our Italian portfolio, where we will honour the historic heritage of this Venetian landmark while introducing the exceptional Four Seasons service experience to one of Italy's most popular destinations," said Bart Carnahan, president, global business development and portfolio management at Four Seasons. And the historic heritage Carnahan speaks of has it all.

Because the hotel is located behind the walls of the 14th century Palazzo Dandolo and the two extensions Palazzo Casa Nuova and Palazzo Danieli Excelsior from the 19th century. The three parts of the building are connected by bridges. Not only the beautifully preserved architecture tells of times long past. Art and antiques that decorate the hotel also testify to its history.

The hotel, located just a short walk from Venice's main attractions on the Grand Canal, gets its new interior from renowned designer Pierre-Yves Rochon. He has already been involved in other projects for the brand. During the renovation, the hotel will remain open and continue to offer select services and amenities. It will be managed in the meantime as The Hotel Danieli, Venezia by Gruppo Statuto. Completion of the all-around renovation is scheduled for 2025.

Guests arrive comfortably by boat via the Grand Canal, enjoy the beautiful views from the guest rooms and suites, indulge in four restaurants and bars, and enjoy the unique service for which Four Seasons is known all around the world.