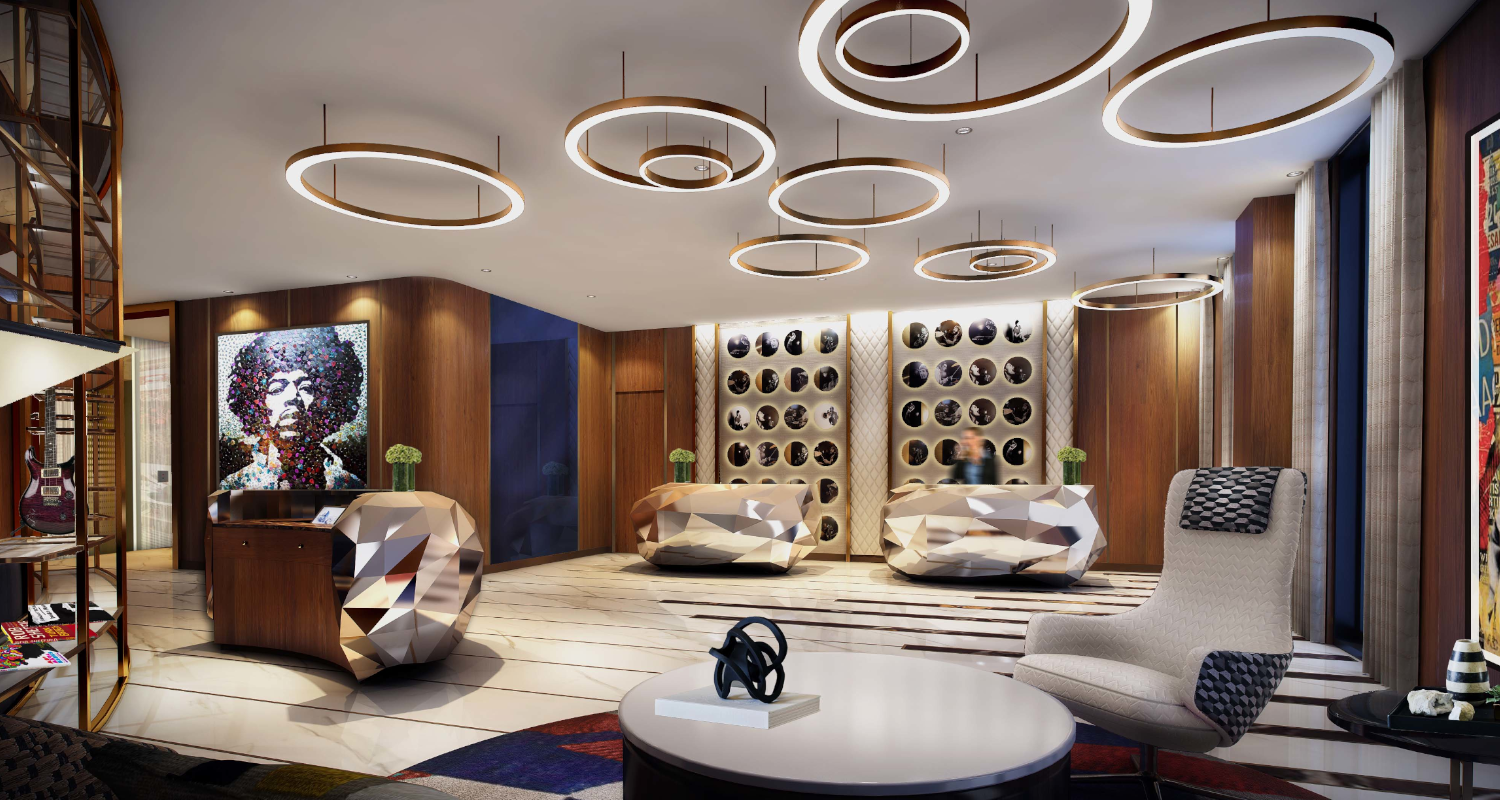 Travelers have been waiting for the Hard Rock Hotel New York to open in the heart of Midtown Manhattan for quite some time. After all, it's just a few steps from Times Square and Broadway. In other words, it's right in the middle of the city's iconic skyline. This makes the flagship hotel of the cult brand an ideal starting point for any city trip and at the same time a destination in itself. The official opening is in April 2022. 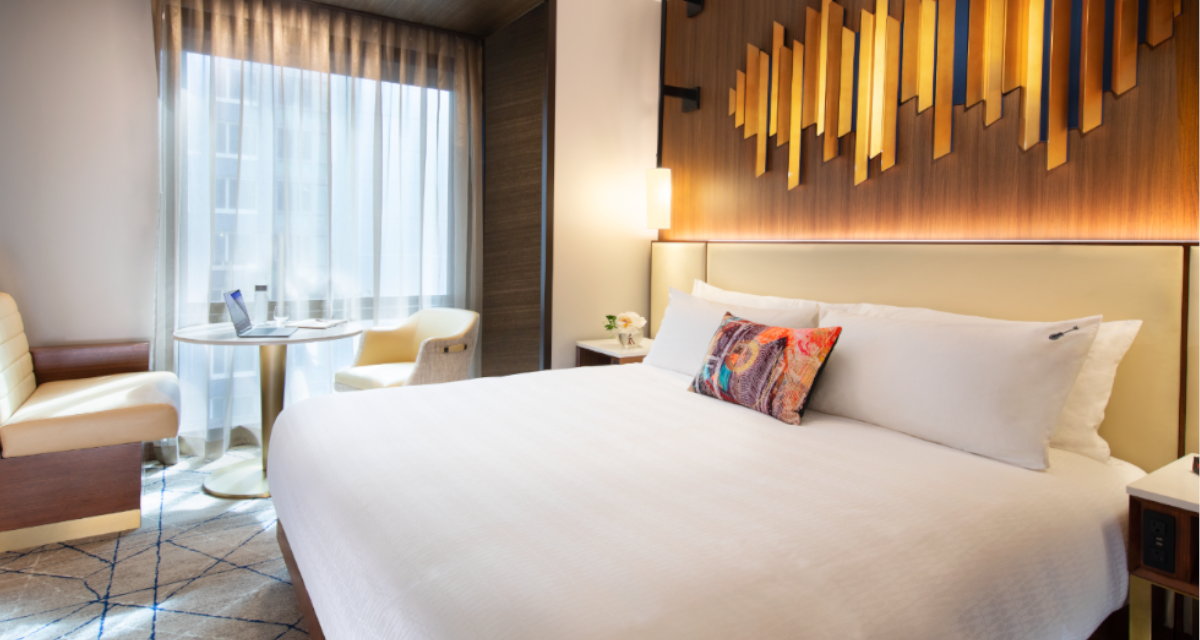 446 exclusively designed guest rooms and special suites with floor-to-ceiling windows reflect the vibrant energy of the city. The award-winning design firm Jeffrey Beers International was responsible for the interior design. It has managed to combine music and lifestyle. And at the same time bring the pulsating metropolis inside. Legendary memorabilia, such as Joey Ramone's motorcycle jacket and Lady Gaga's silver patent leather boots, make the Hard Rock Hotel New York a kind of music museum. 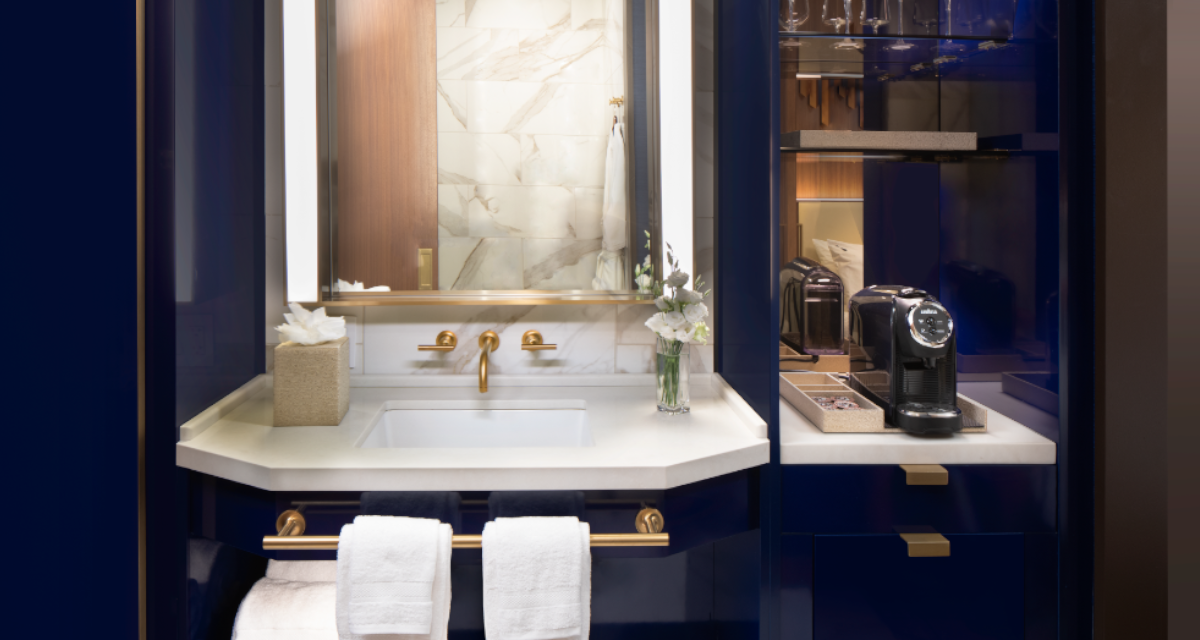 The pièce de résistance, however, is the penthouse. It is located on the 34th floor and bears the resonant name Rock Star Suite. The two-story suite has big windows and thus offers a breathtaking view of the city. Original artwork and music memoirs complement the unusual accommodations. In addition, the penthouse at the Hard Rock Hotel New York has one of the largest terraces in the Big Apple. 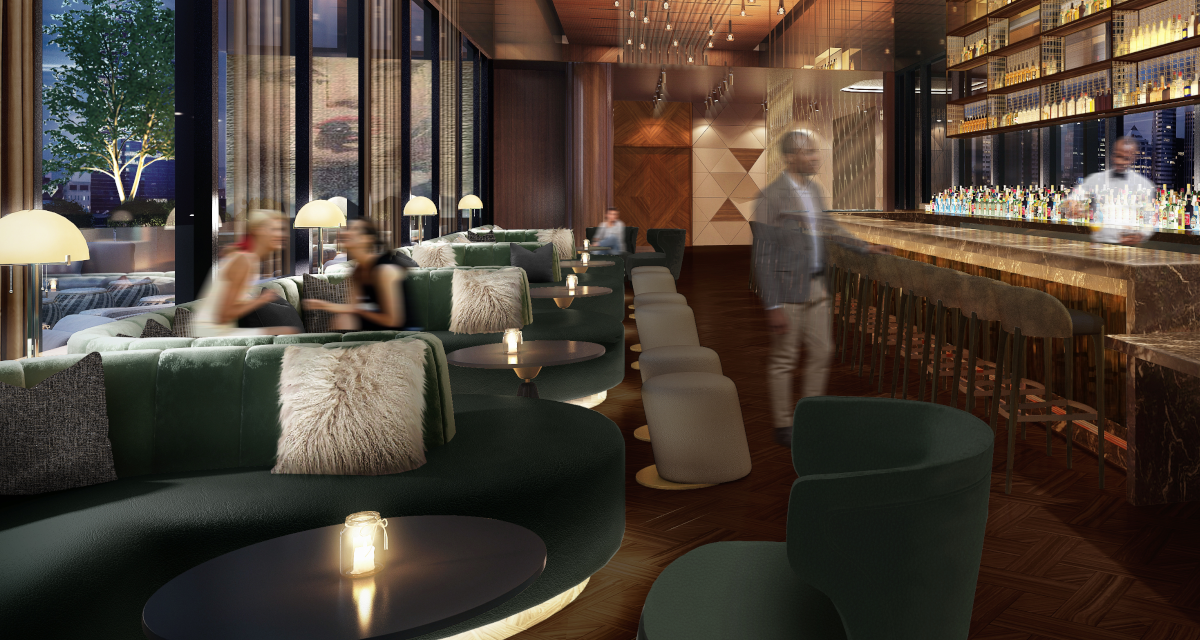 In addition to the RT60 Rooftop Bar, which is a stage for world-famous and up-and-coming DJs, the Sessions Restaurant & Bar entertains with fine beats at any time of day or night. And in the light-filled atrium and on the open-air terrace, dine in a cosmopolitan ambience. The upscale NYY Steak, on the other hand, focuses on local heroes. It is produced in collaboration with the New York Yankees. Here, the china bears player numbers and the walls are adorned with autographs of famous players. Another highlight is The Venue, which can accommodate up to 400 guests. 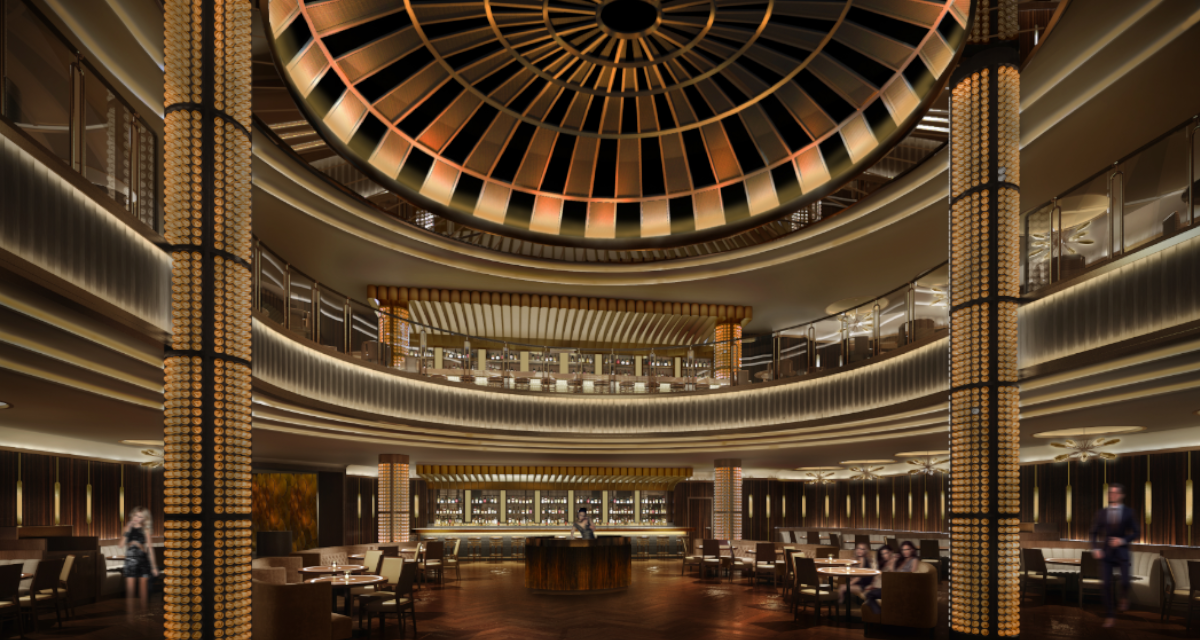 In the basement there is a huge event space. Perfect for aftershow parties. © Hard Rock Cafe International

The power of music

At the Hard Rock Hotel New York, music itself is a theme when it comes to relaxation. It offers the brand's own Rock Om program, for example. This combines yoga with the rhythm of a DJ soundtrack. And it's all available as an on-demand, in-room session. In addition, there will be a number of transformative offerings. For example, moonlit yoga sessions on the rooftop. Other experiences include the interactive soundtracks guide curated by Hard Rock and musicians, pet programs and in-room musical instruments.