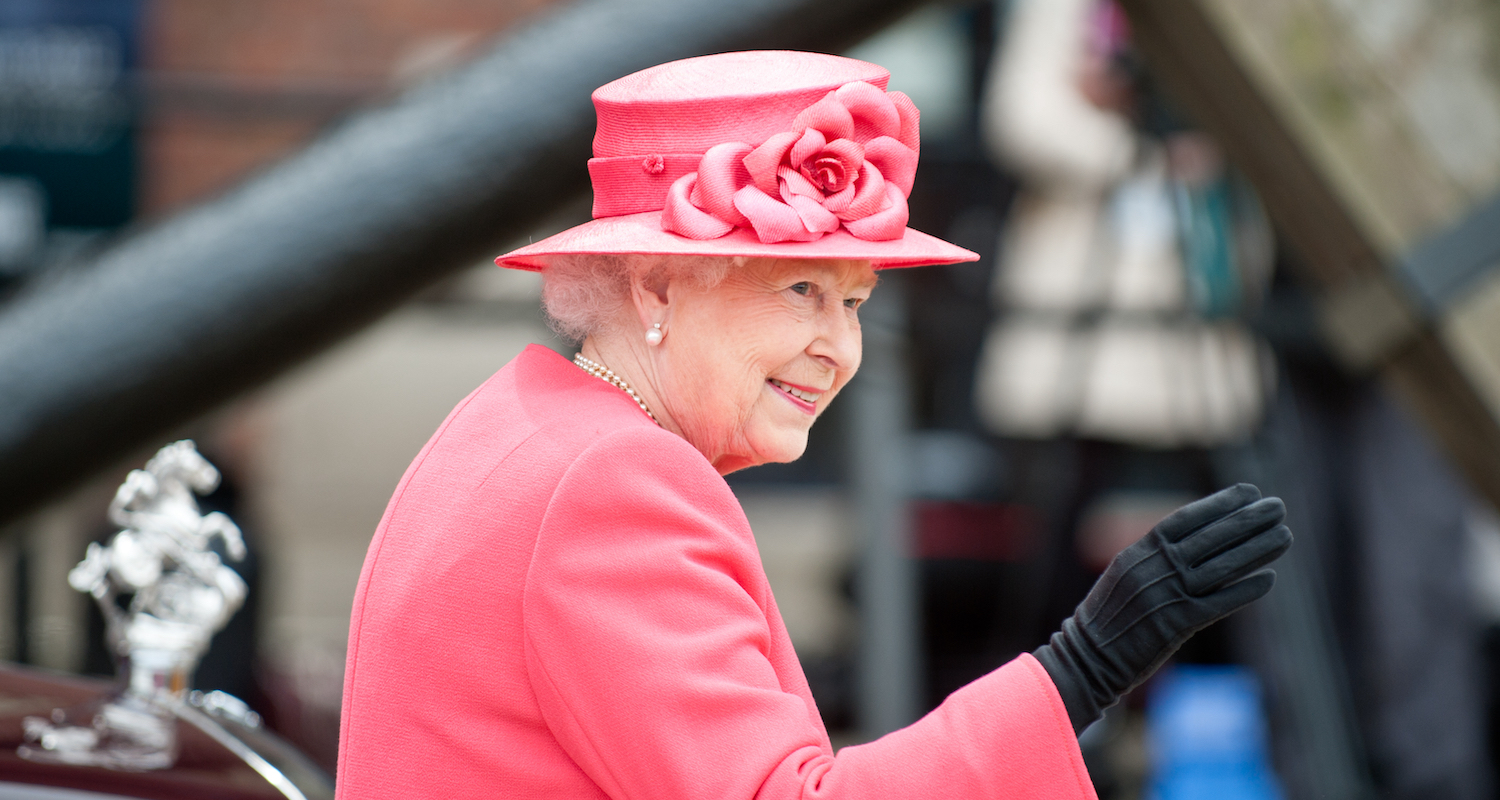 The Queen was one of the most traveled people in the world. She sailed well over a million miles on the royal yacht and visited more than 120 countries. Her favorite place to recharge, however, was her own kingdom.

Asia, Africa, America, Australia and Europe – the Queen was a true globetrotter. She had plenty of time for that, too: with a reign of more than 70 years, Queen Elizabeth II is one of the longest reigning monarchs in history. Second only to the French "Sun King" Louis XIV, who was crowned in 1643 at the tender age of four and sat on the throne for a proud 72 years and 110 days.

Around the world in 70 years with Queen Elizabeth II

During her time as Queen, Elizabeth II traveled to an average of two countries a year. With more than 120 destinations, she knew a large part of the globe. Shortly after her coronation in 1953, Elizabeth and Prince Philip embarked on an extended tour of the Commonwealth. The trip to twelve countries lasted a full six months. Countless other places followed. In 1979 alone, Her Majesty visited six countries in just two months on her tour of the Middle East. In 1965, Germany was on her itinerary for the first time. Until her last visit in 2015, she was always a welcome guest there. She visited many places steeped in history, such as the former concentration camp in Bergen-Belsen, which was liberated by the British. 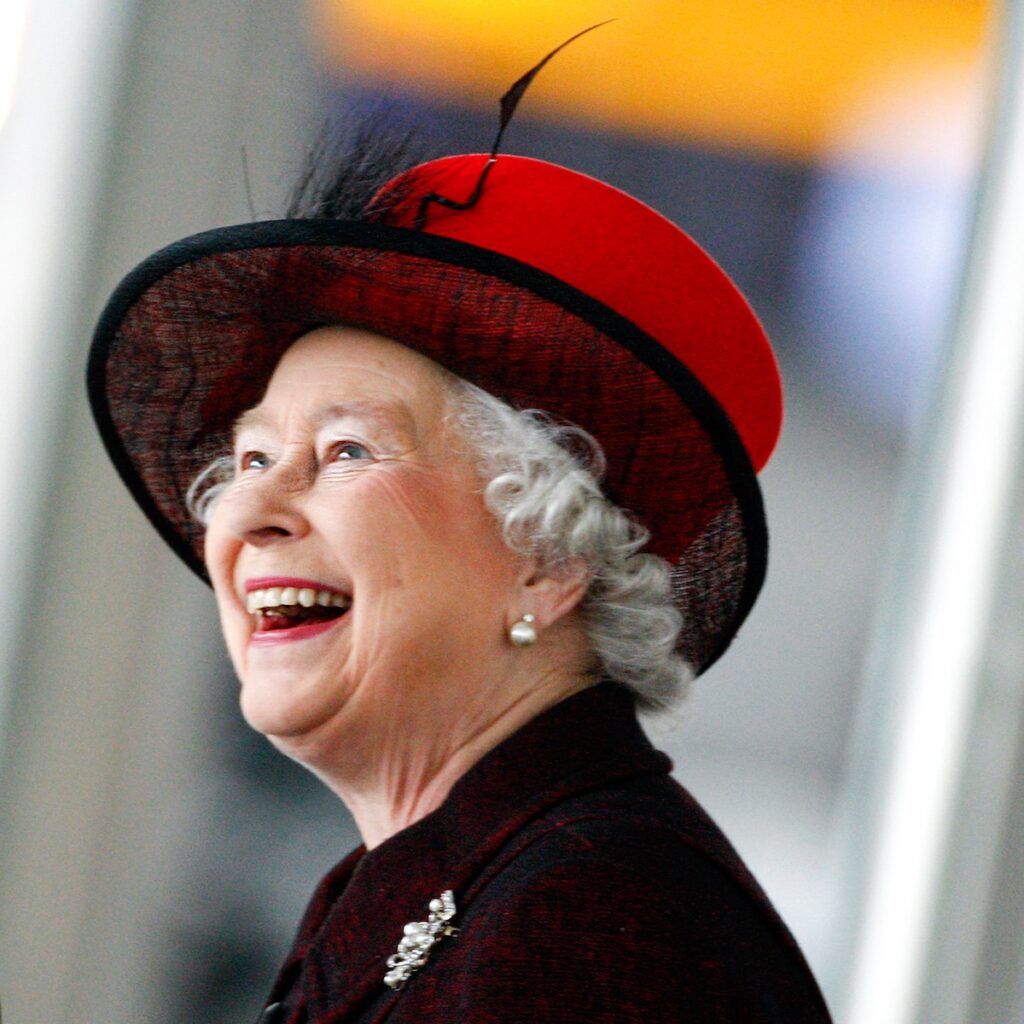 Queen Elizabeth II, the monarch with the longest reign in England, died at Balmoral Castle on Sept. 8, 2022. © Shutterstock

For all her travels, she never needed a passport. After all, all British travel documents were issued in the name of Her Majesty, which made a separate passport unnecessary. Her favorite and most environmentally friendly way to travel was on the Royal Yacht Britannia, which was decommissioned in 1997 and can be seen as a museum ship in the port of Leith near Edinburgh in Scotland. 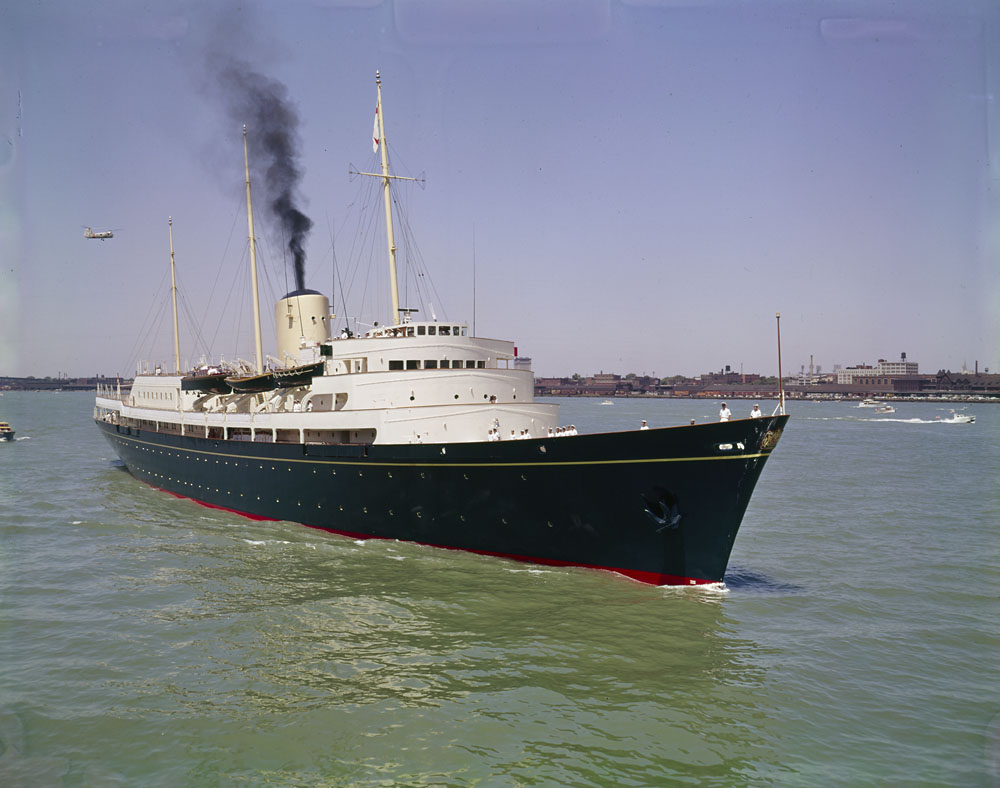 The Queen loved to travel on the Royal Yacht Britannia. She even shed tears when it was decommissioned in 1997. © Wikimedia Commons

During her reign from 1952 until her death in September 2022, the monarch spent most of her time traveling. Not, of course, to sunbathe on the beach or chase the latest trends in various big cities. The Queen loved to meet the people: presidents and reigning heads of state, as well as residents of smaller island states where among her many encounters. Remarkably, during her reign, the Queen witnessed seven popes, eleven American presidents and twelve British prime ministers. As the Queen of the United Kingdom of Great Britain and Ireland and of the Commonwealth, she preferred to tour her own country. 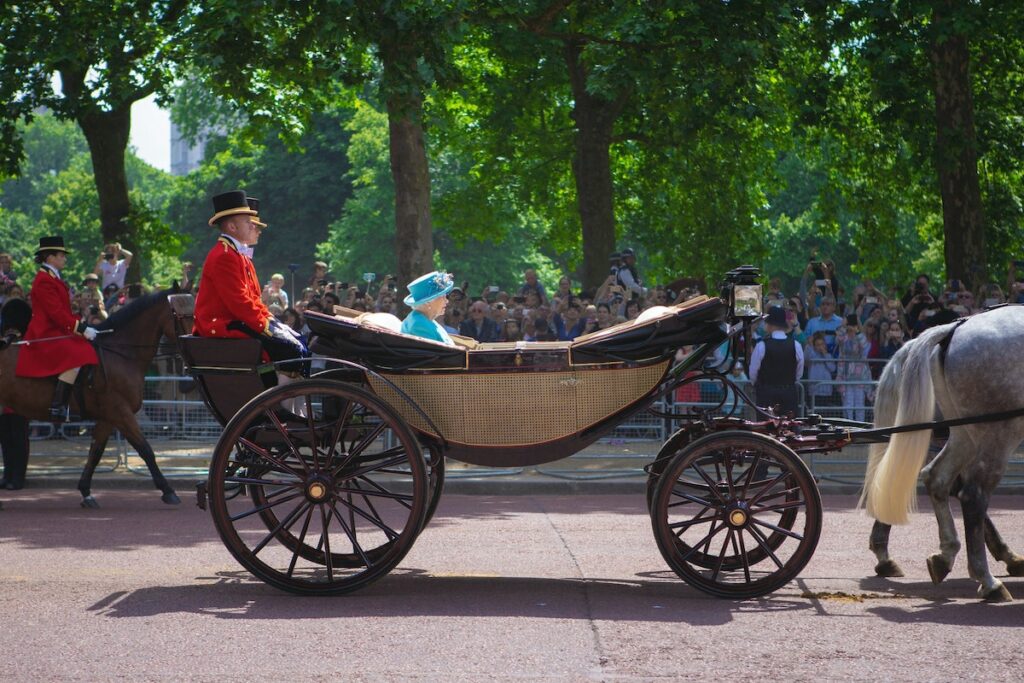 When she wasn't traveling internationally, Queen Elizabeth II preferred the comfort of her countryside castles. 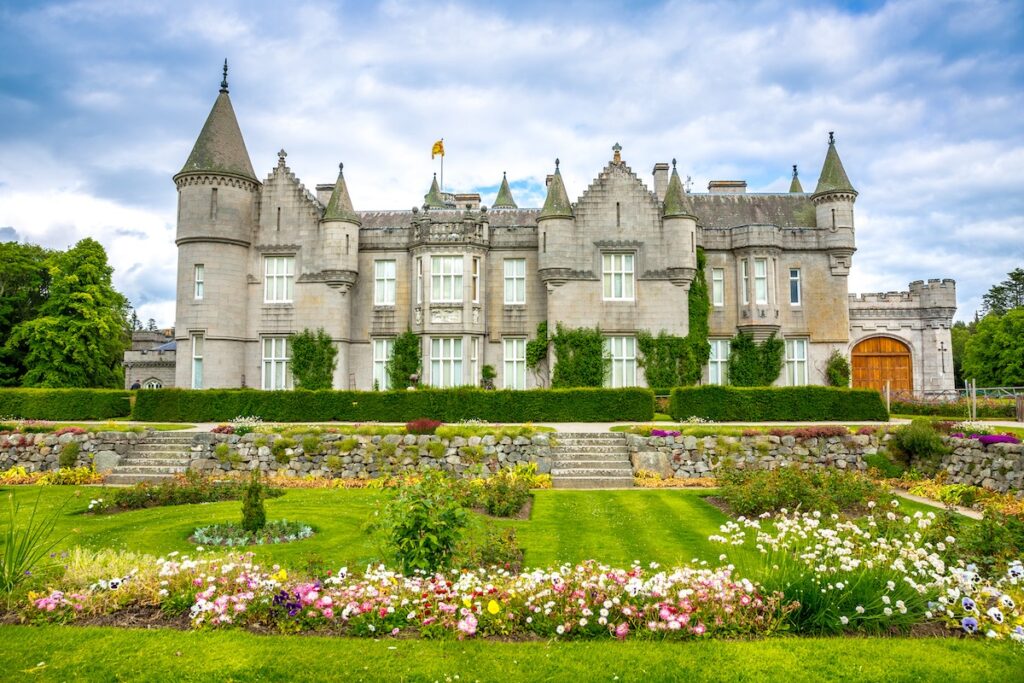 It's no secret that the Queen loved country life and preferred it to the hustle and bustle of London. It's not surprising, then, that she spent her final weeks at her picturesque place of refuge, the Windsors' country home - Balmoral Castle in the Scottish Highlands. This summer, she received many friends and relatives there to spend time together in nature. Her beloved corgis were always by her side, until her last breath on September 8, 2022. 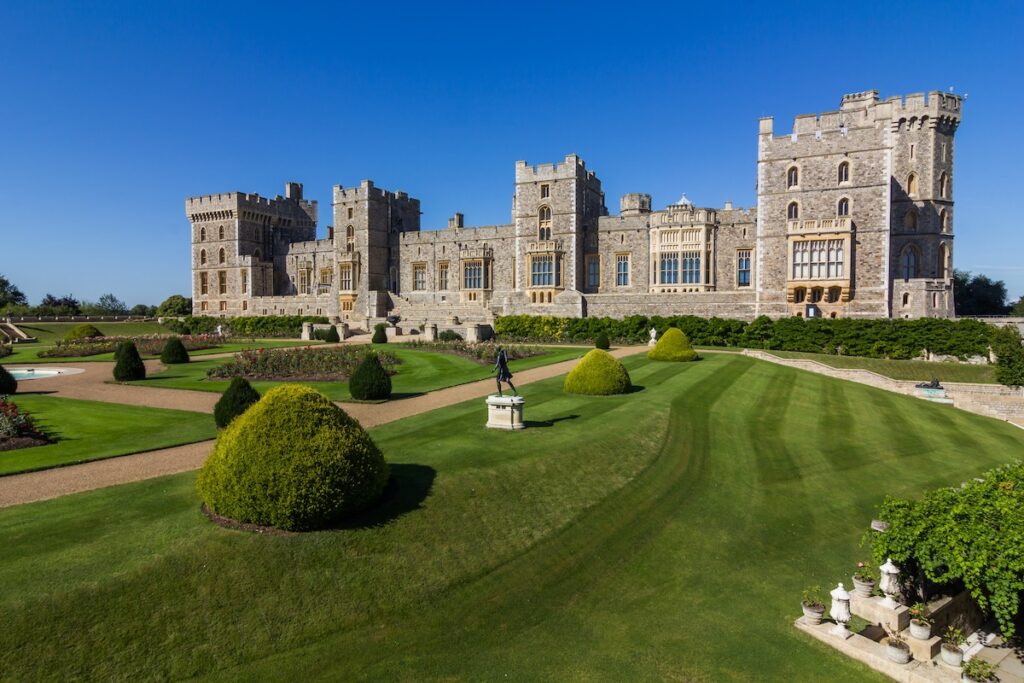 Windsor Castle, romantically located in the English county of Berkshire, is one of the main residences of the British royal family and is considered the largest castle in the world that is continuously inhabited. Together with Buckingham Palace and Holyrood Palace in Edinburgh, it's one of the official main residences of the British royals. Not for nothing is Windsor Castle referred to as the "English Versailles," as it sits in breathtaking grace and pride in front of the flowing River Thames. Windsor Castle served as the Queen's weekend residence. As a tradition, the Queen spent a month there every Easter with her family. 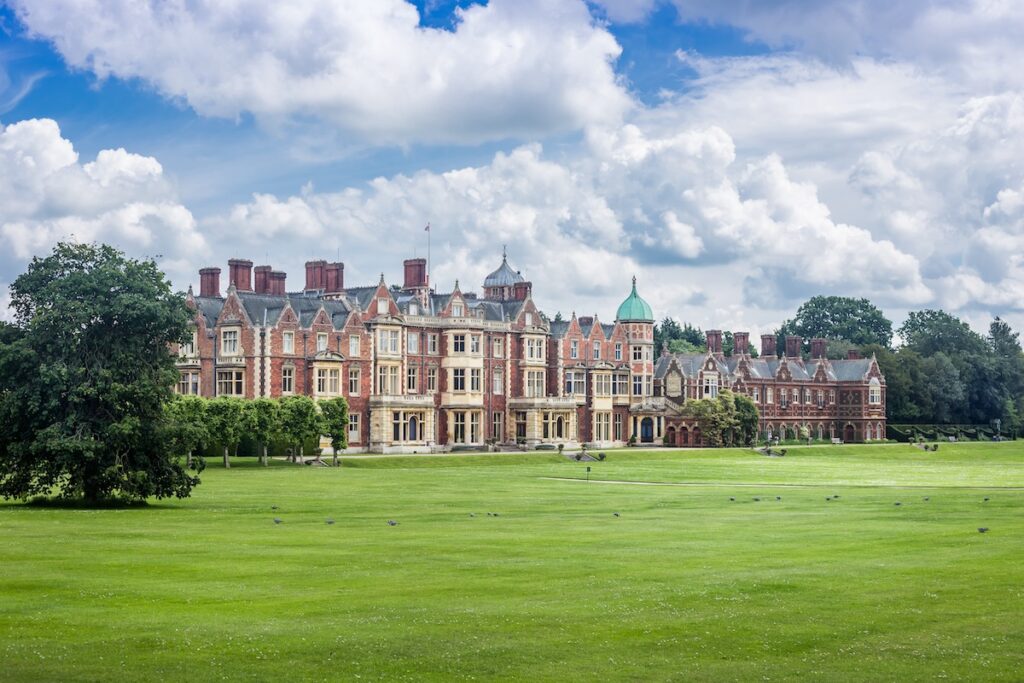 The gracious Norfolk estate is where the Queen spent Christmas every year. © Shutterstock

Sandgrinham House is the country residence of the royal family in the English county of Norfolk. From 1988 until her death, the queen spent a lavish two-day Christmas with her family there every year with food, celebrations and lively discussions – just like any ordinary family at the holidays. Attending the annual mass in St. Mary Magdalene's Church was also part of the tradition.