Winter Whisky Pop-Up in London: The Macallan House is back again

The Macallan Manor House is the hottest pop-up in London. For whisky lovers at least, it's the place to be this winter.

When you step through the gateway from lively High Holborn Street into the impressive courtyard of the Rosewood Hotel London, you don't just leave the bustling life of the British metropolis behind. You even imagine yourself in another world. Because instead of the terrace of the hotel's own Holborn Dining Room, there is now a conservatory, which takes you away to the Highlands with its chequered ceilings, deep red walls and decoration. What looks like a Scottish manor house is in fact The Macallan Manor House, a whisky pop-up in London that is already making its second guest appearance in the courtyard of the Rosewood Hotel.

Last year, the terrace cooperation with the renowned whisky brand The Macallan already impressed guests. In the second year of its six-month guest performance, the aim is to offer guests a place of refuge where they can switch off and feel like they are in the countryside in the middle of the big city. 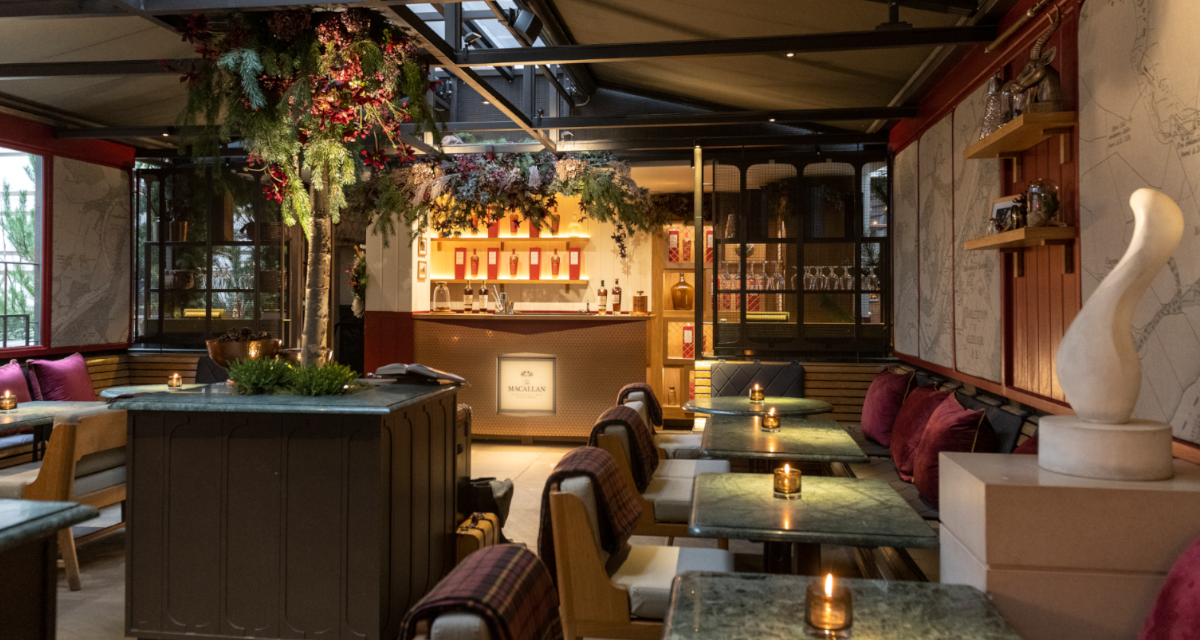 The interior, with its colours and materials inspired by the wildly romantic terrain around The Macallan distillery, is one thing. The other is the comforting warm feeling that flows through the guests after the first sip of The Macallan Single Malt Scotch Whisky. This year, they will also enjoy a unique and interactive version of the signature drink, "Hot Toddy." Here, guests create their own version of the cocktail directly at the table using various spices, fine JING Tea and whisky - tailored entirely to their tastes. However, the pop-up in London is not only aimed at whisky lovers from all over the world. Beer, soft drinks, cocktails and delicious food are also served in the Scottish ambience, specially interpreted for The Macallan Manor House. 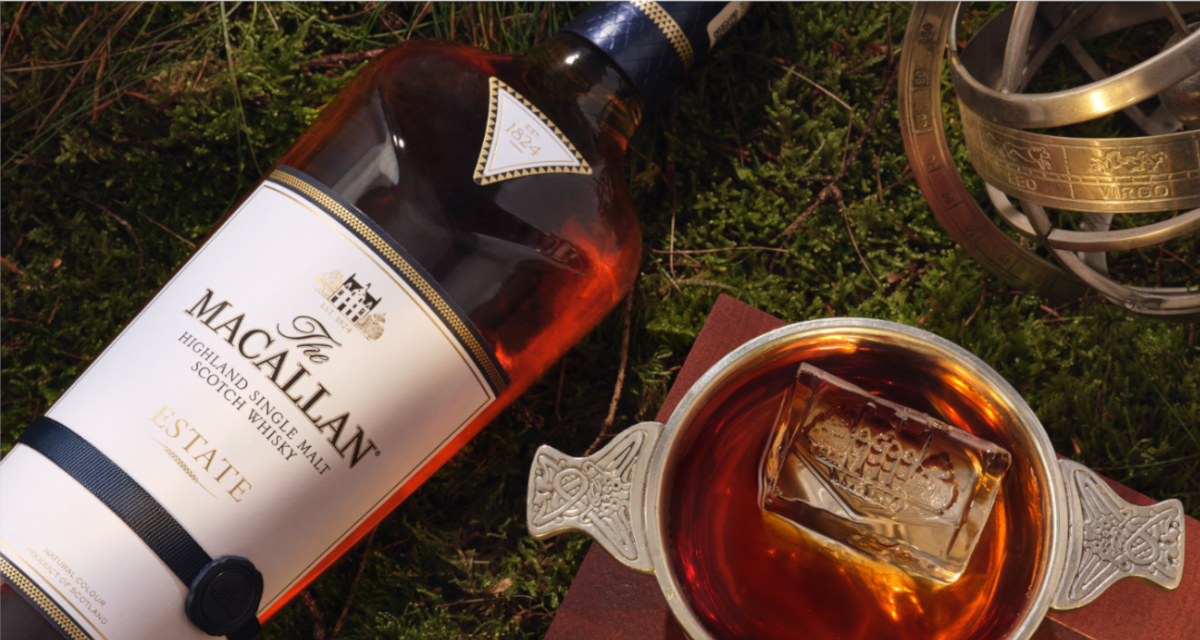 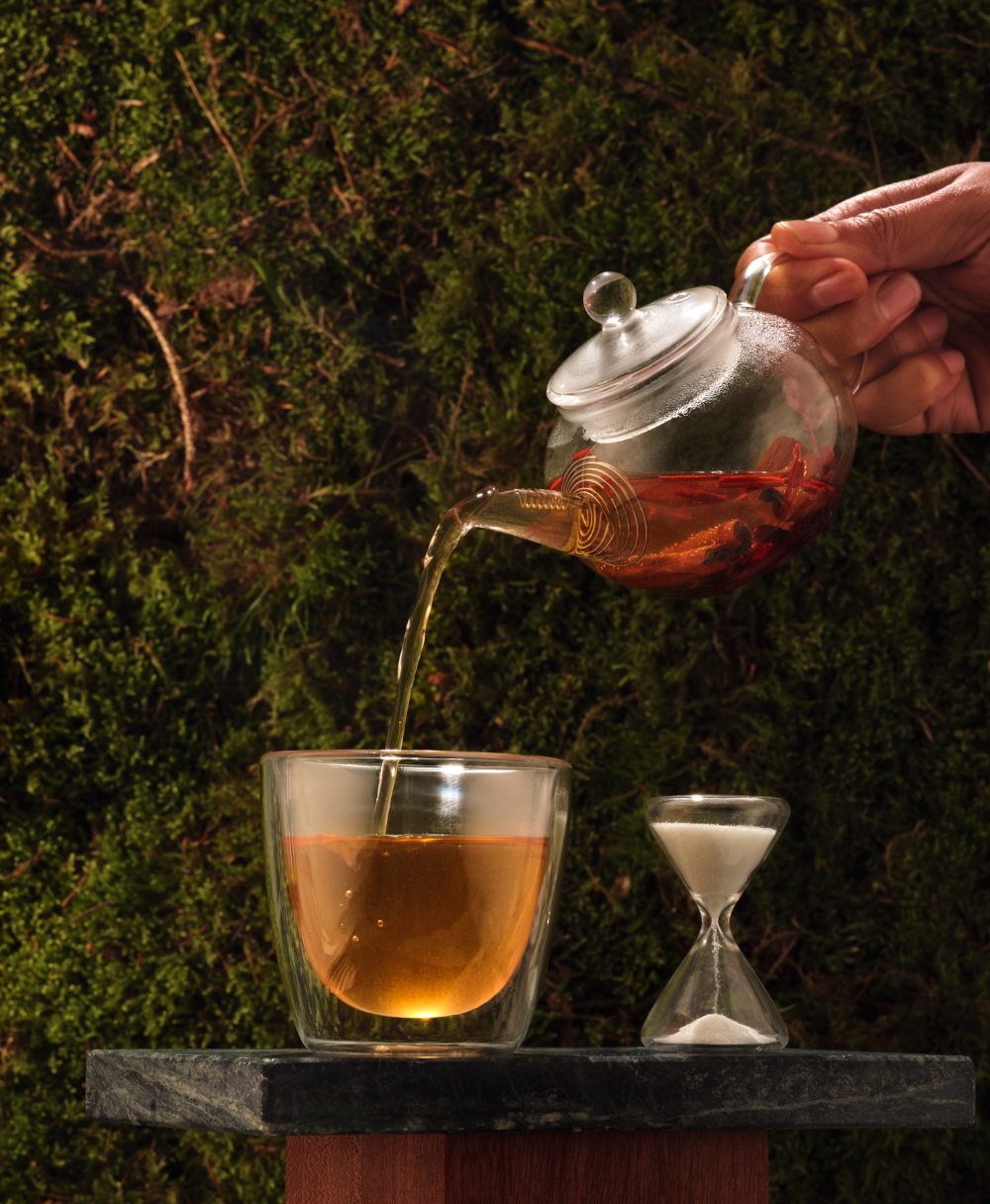 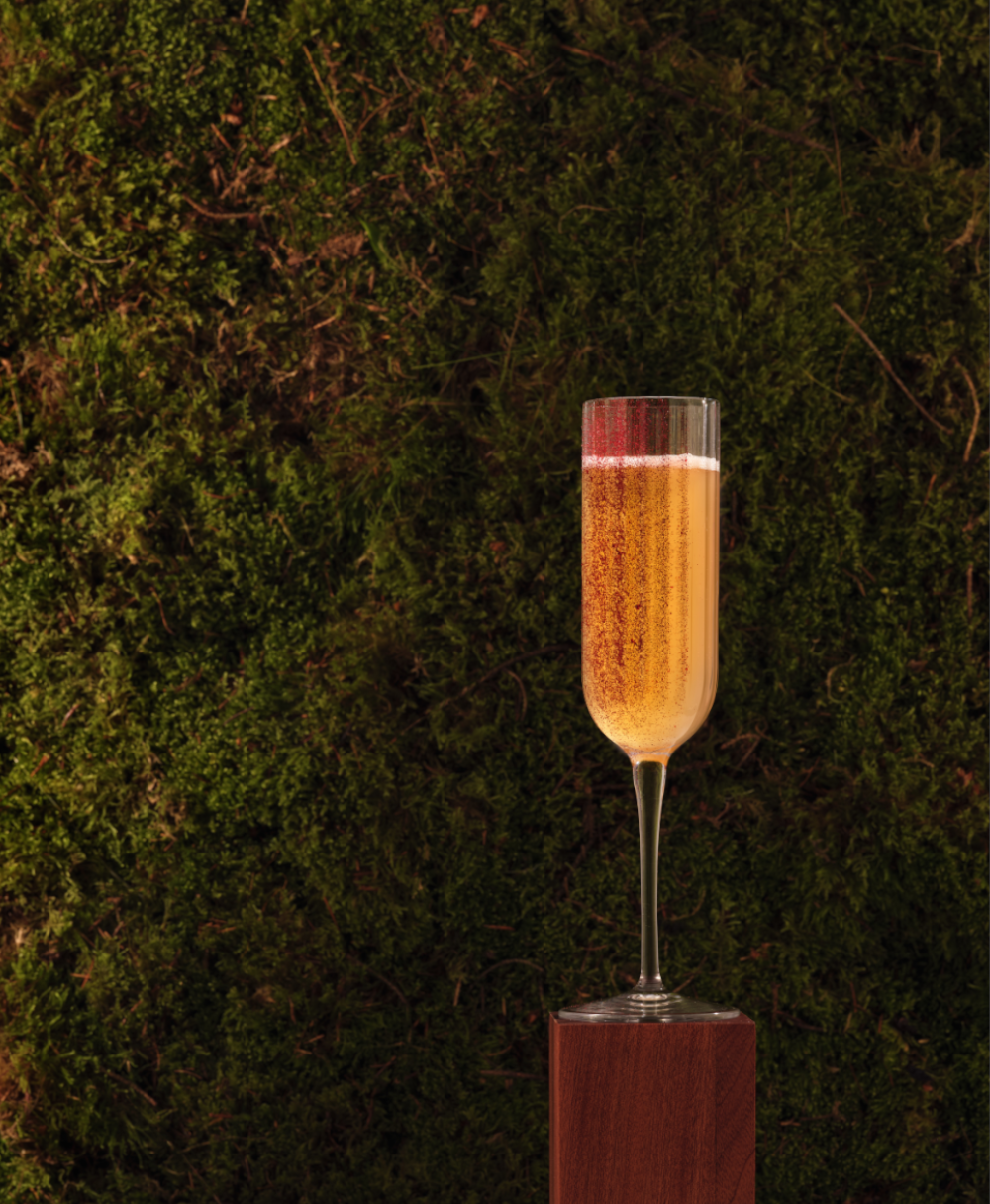 Whisky neat and as cocktail creations: it warms you from the inside. © Addie Chin

Culinary delights from the Holborn Dining Room include Cornish crab and thermidor tart, beetroot and Hispi Wellington and sticky toffee pudding with honey pecan and praline ice cream. To all those whose mouths are now watering, let me say: reservations should be made early. The Macallan Manor House Pop-Up in London is open from Tuesday to Saturday from 4pm. In addition, special events are offered: