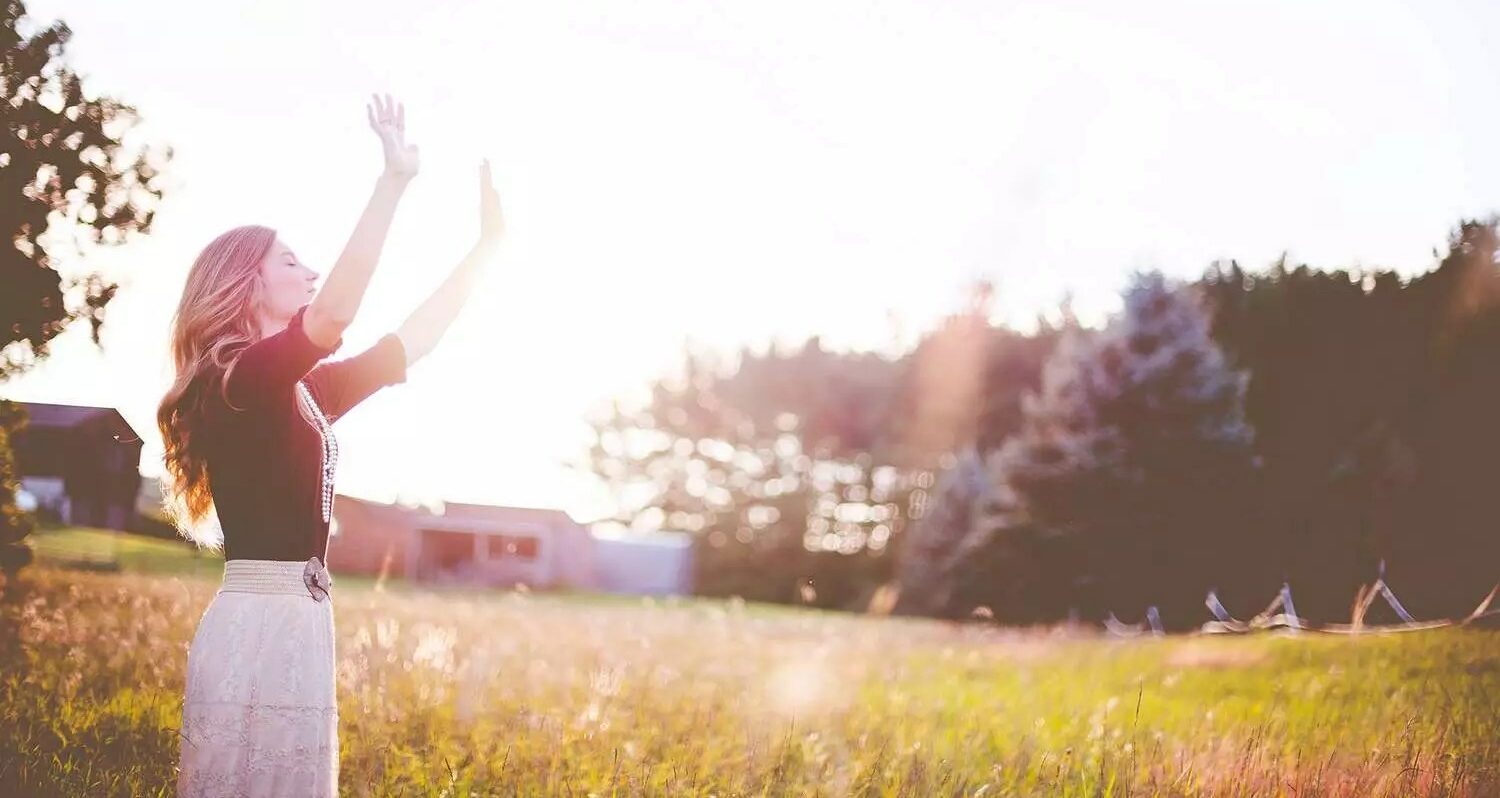 These are the happiest countries in the world

World Happiness Report: In these countries we are happiest

Take a walk at World Happiness Report shows annually where people on earth are happiest with their lives and surroundings. Scandinavian countries are always at the top. Countrieswhich score points with their all-round good quality of life. By the way, the current corona crisis was comprehensively included in the report and taken into account in the evaluation. Who has now made it to the top of the ranking, you can see here.

For the fourth year in a row, the Nordic country landed at the top of the ranking. It is not surprising that Finland is at the top of the happiness list despite the Corona pandemic. After all, the high quality of life and social togetherness are very important to the Finns. 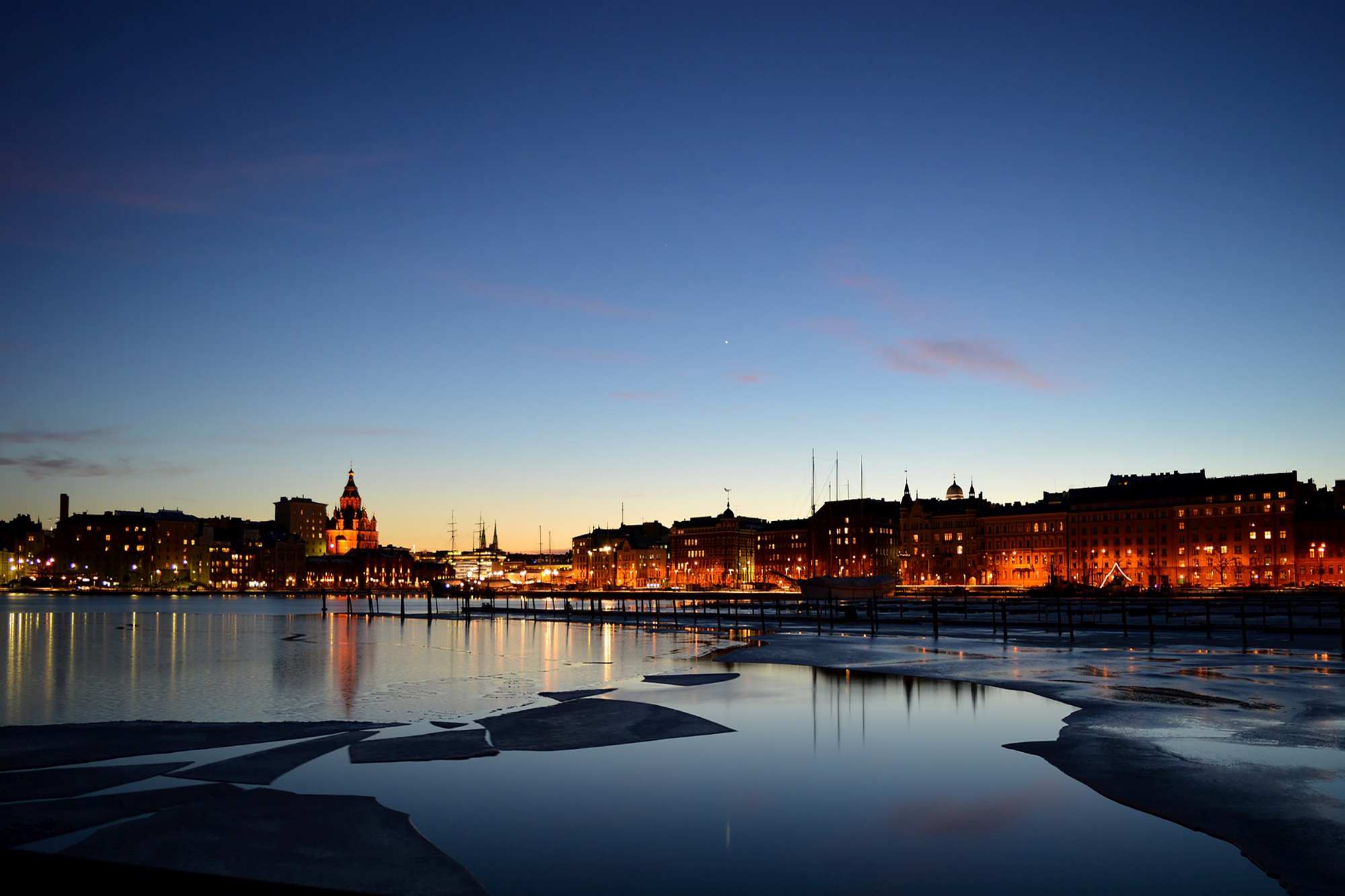 Finland scores above all with the mutual trust that Finns have in each other and also in the authorities, the police and the judiciary.
2

Another northern country made it to second place. While in previous years the focus was on the economic situation, life expectancy, social environment and freedom in the respective country, the happiness researchers have concentrated primarily on the connection between well-being and Covid-19. 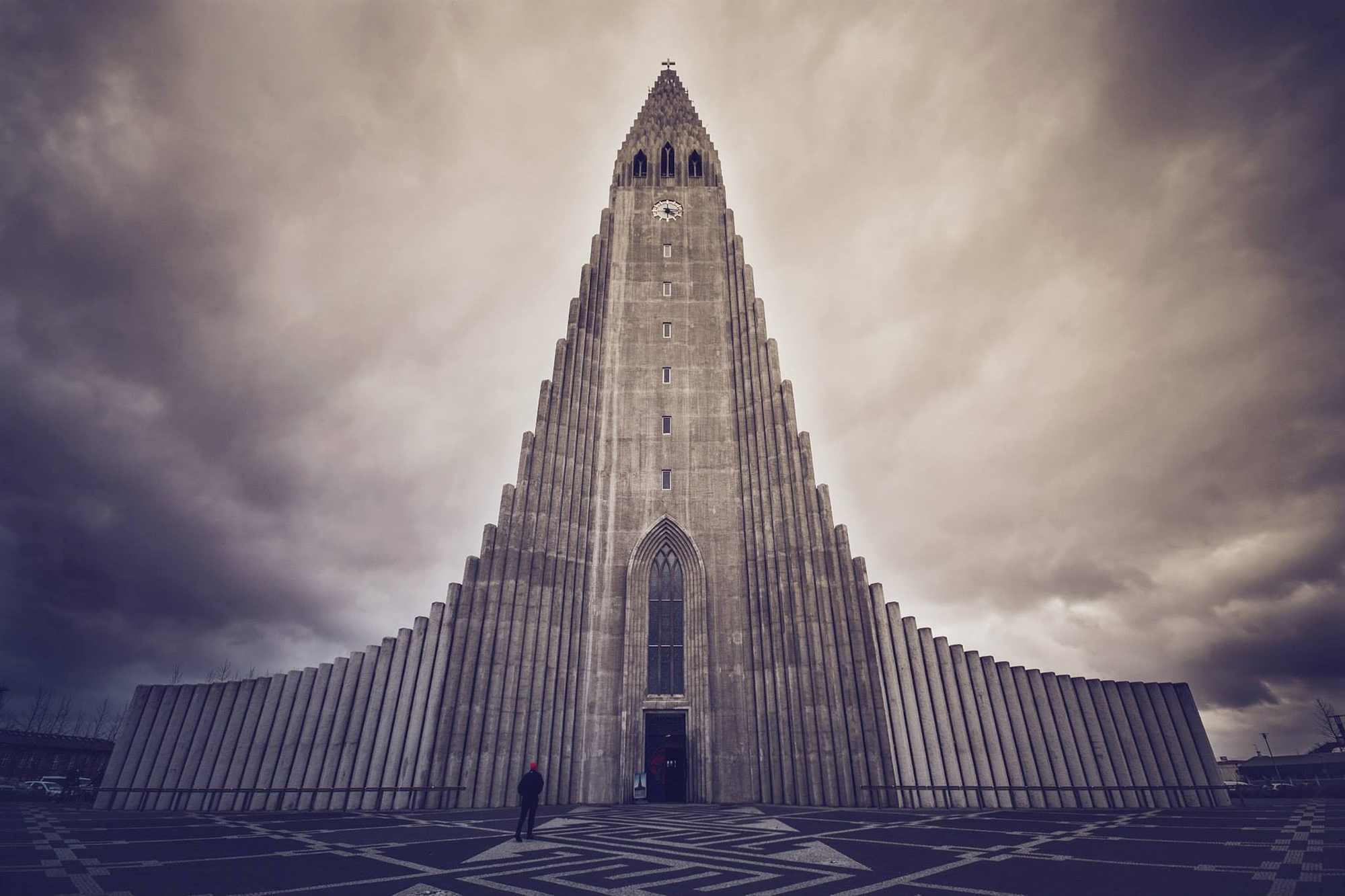 Iceland has so far come through the pandemic better than many other countries, even if the Corona numbers are currently rising again.
3

Denmark is one of the top pioneering countries in terms of sustainability and planning for the future. It comes as no surprise that the Scandinavian "Milan" came in third. The ranking also takes into account the respective death rate in the countries as well as the Corona measures taken by the governments. 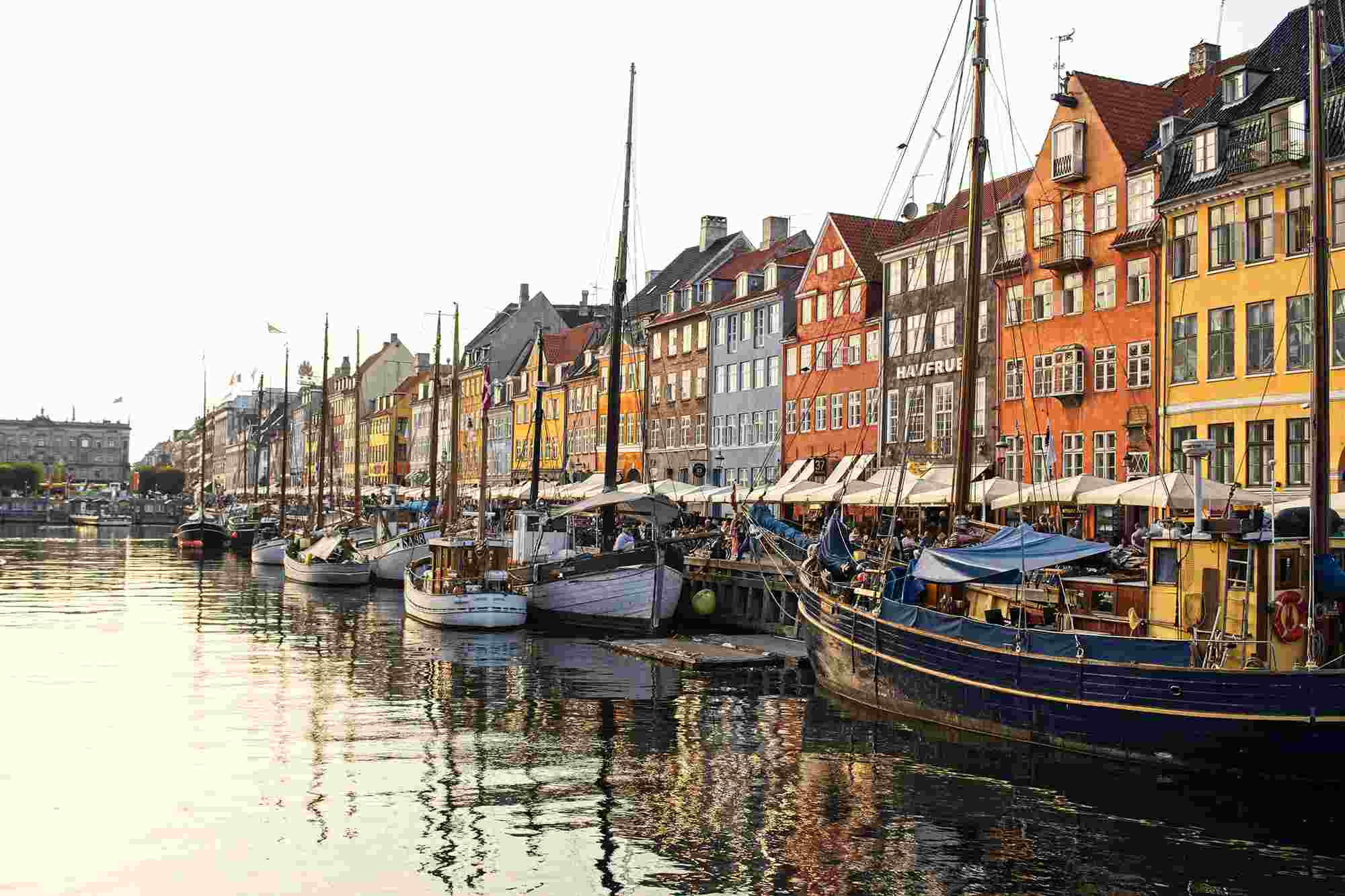 Denmark has come through the difficult crisis with comparatively few Covid casualties.
4

Just missing out on the winner's podium is Switzerland. The small country makes it to fourth place and shows that people in Switzerland are happier on average than the other countries. According to the report, "significantly higher frequencies of negative emotions" were measured here because of Covid, which speaks for a stable sense of well-being among residents. 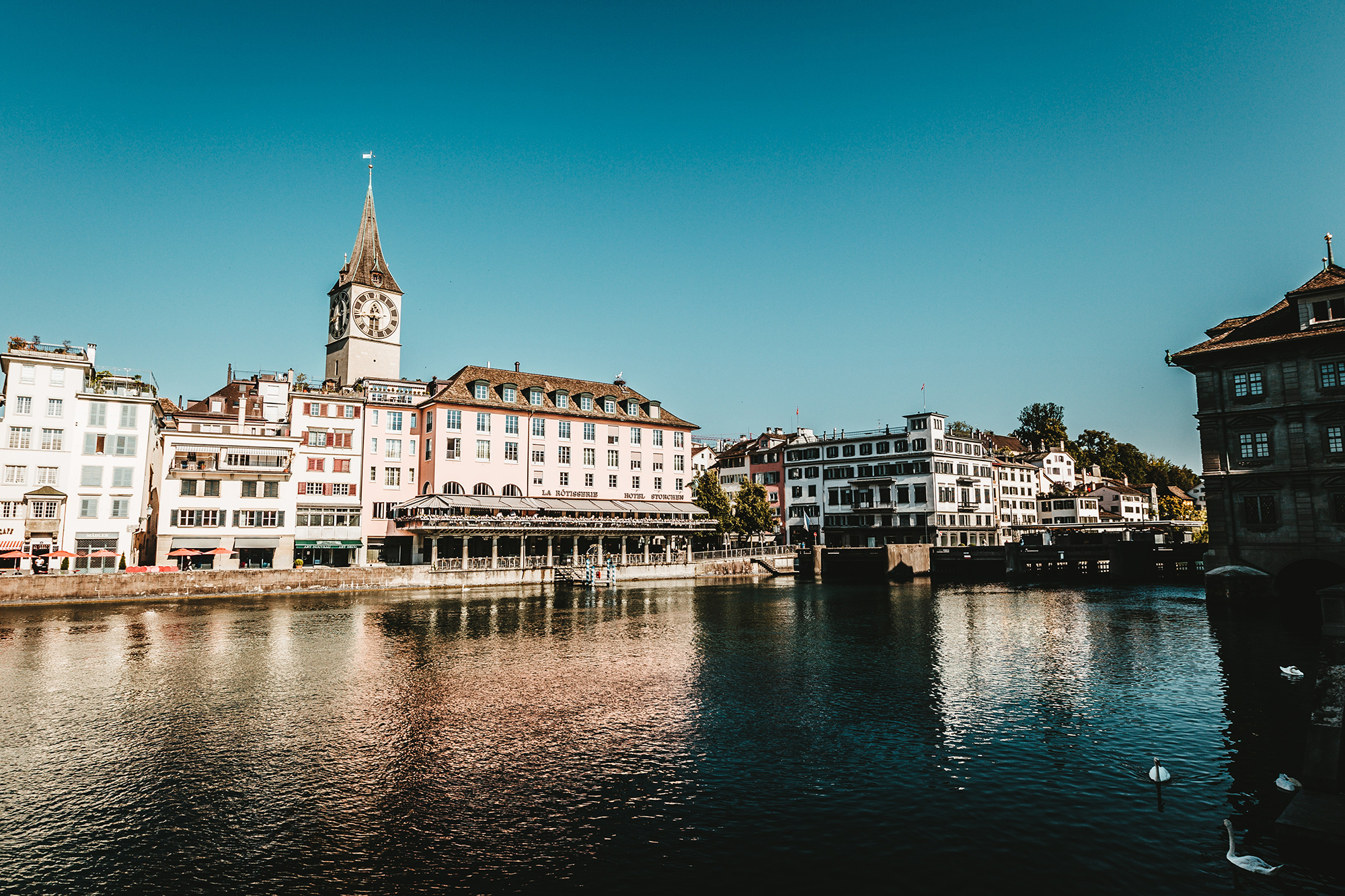 Fourth place for Switzerland. A total of 95 countries worldwide were included in the happiness ranking.
5

The Netherlands once again managed to secure a place in the top 10, beating Sweden, Germany, Norway, New Zealand and Austria. Interestingly, the report also found a significant difference between the happiness of people living in Dutch cities compared to rural areas: people living in rural areas are noticeably happier. 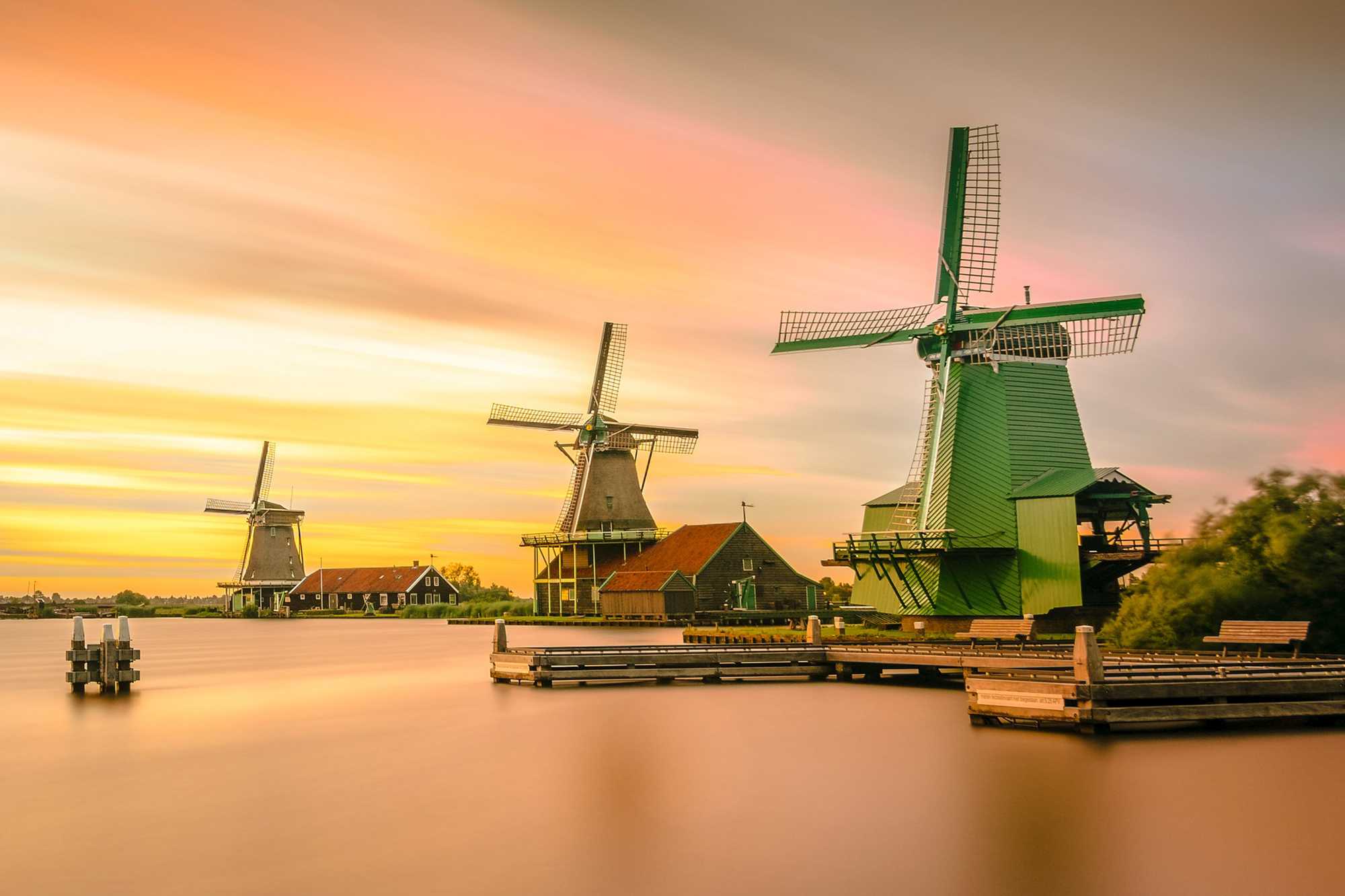 The Netherlands performed well on most factors observed and achieved a top 10 ranking for life expectancy.