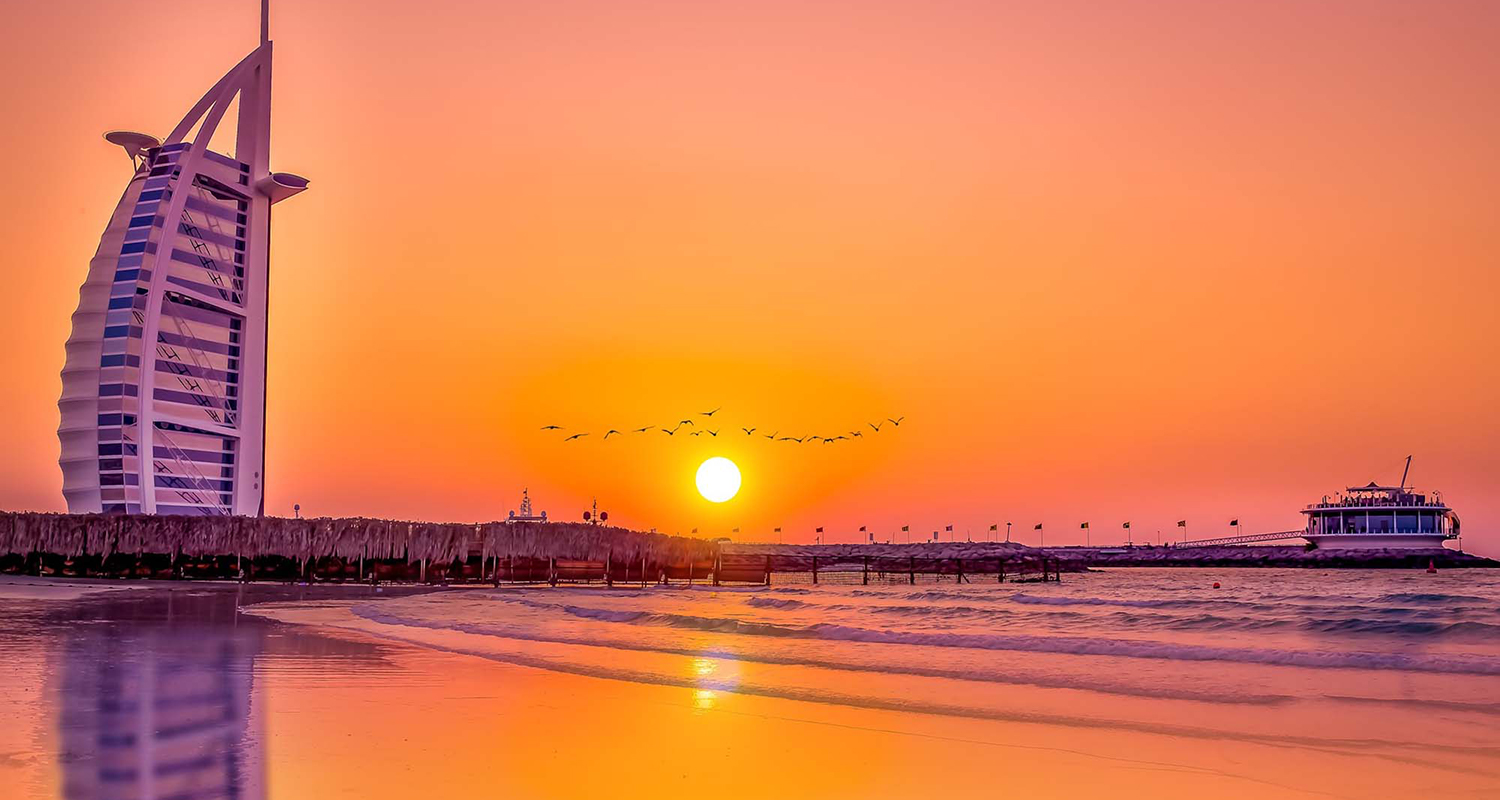 Dubai: Why the city is so trendy for influencers

Escape from the Corona routine?

While most people have stayed at home and refrained from traveling over the past few months, all the stars and starlets of the Instagram world seemed to congregate in Dubai. Some took a short holiday to the Arab Emirates, while others moved their entire residences there straight away. Beach, sea, cocktails and a boisterous Holiday mood seem to be an almost forgotten flair for many. The impressions from the Gulf state are probably all the more welcome for many Instagram users. And the influencers themselves? They seem to be enjoying their life in the sun to the fullest.

Why this city in particular - despite Corona - is one of the most popular influencer hotspots, read here. 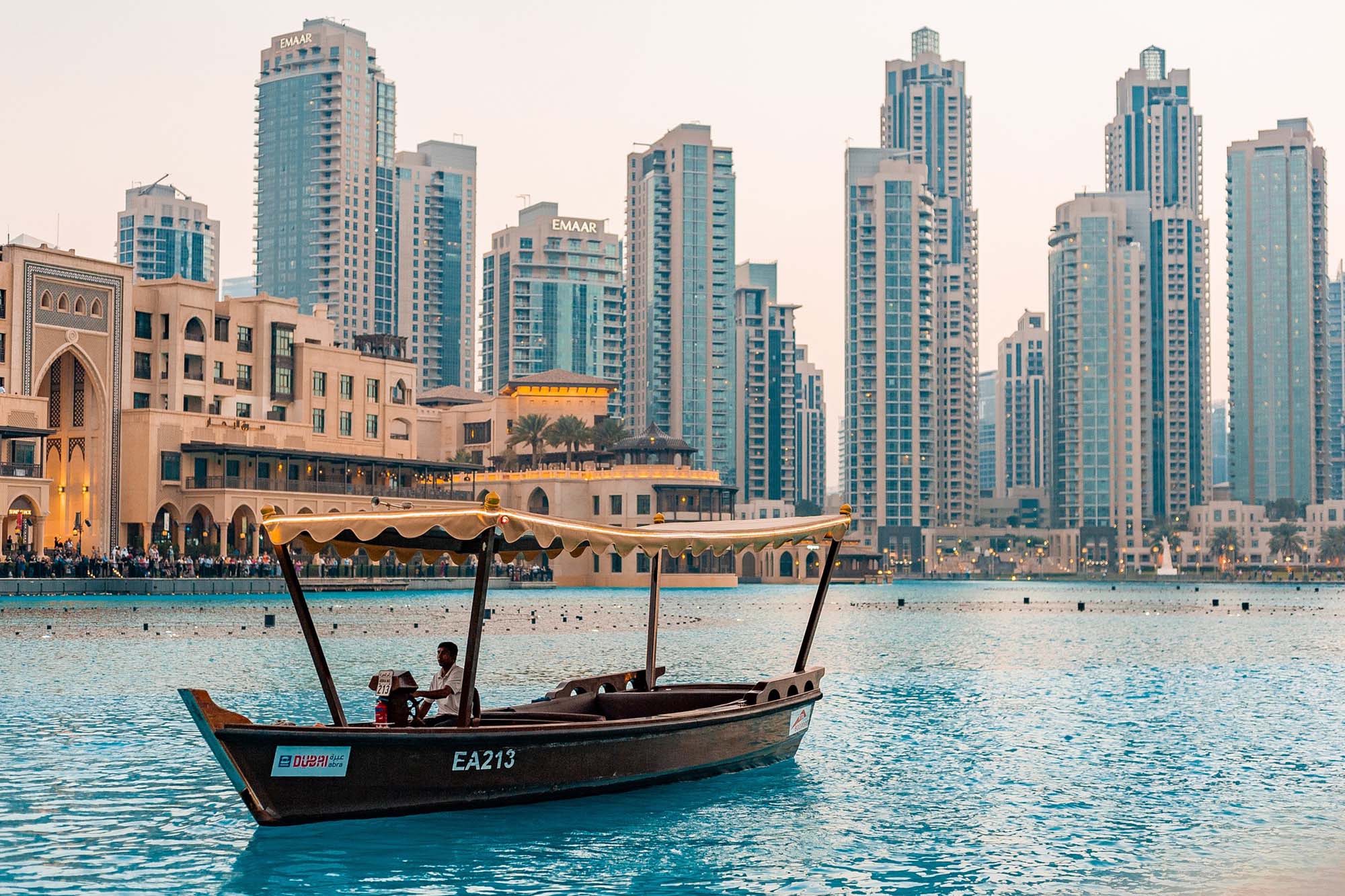 In Dubai, the world seems to go on spinning "normally".

A crowded restaurant with groups of people, a beach bar selling ice-cold cocktails while you sizzle in the sun, a trip on a metre-long yacht through the harbour of the impressive city. This may sound a bit utopian to many at this moment, but in Dubai it is reality. Because despite the pandemic, holidaymakers and locals are given the chance to live life as we once knew it (but will hopefully know it again soon!). Hotels, bars, restaurants, shopping malls are open. People can spread out on the beach and cool off in the water. The immigration laws to this city seem very lax compared to the rest of the world. Taking a PCR test seems to be something many put up with for this, quarantine requirement after entry is nonexistent. 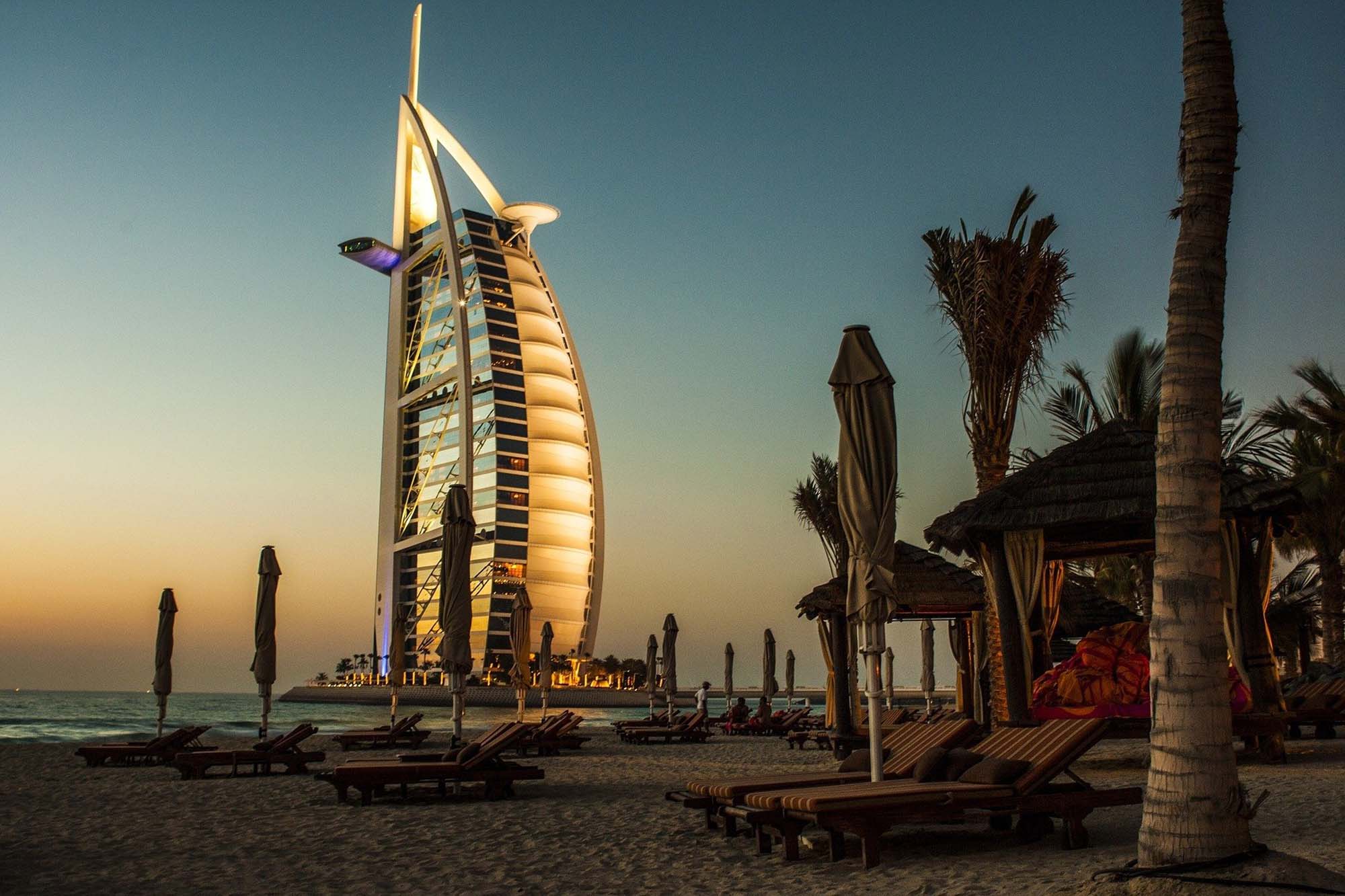 The Arabian desert state is one of the most popular hotspots for influencers.

The agony of choice

In Dubai, there are countless photo motifs in front of which influencers can skillfully put themselves in the limelight. The luxury hotels, the exclusive boutiques, a white sandy beach and turquoise sea. In addition, there are sights such as Burj Khalifa, Burj al Arab or the desert, which many use to take an adventurous quad trip and then pose in the sunset of the dunes. 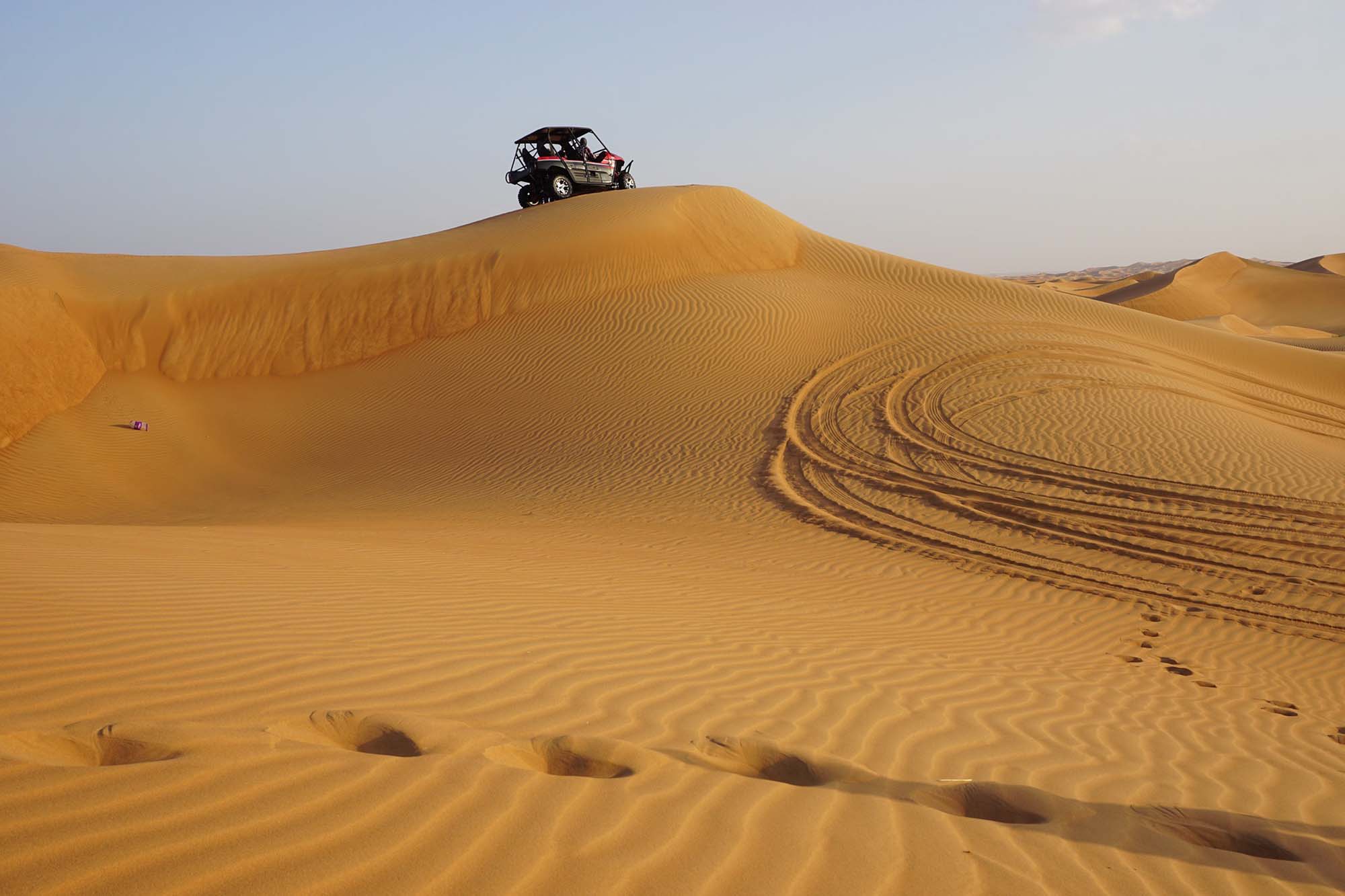 A quad tour through the desert is a must on any visit to Dubai!

Influencers make their money from the lifestyle they lead. However, after spending the last 12 months doing practically nothing but being at home, it certainly wasn't the easiest time to be successful. As a result, many also used their escape to the sun to improve their follower numbers and give their existing fans a change of pace. Many even go a step further and move to the Middle Eastern city. No wonder - after all, there are some advantages waiting for them there. Influencers who live in Dubai don't have to pay taxes. What's the catch? The Instagram stars first need a state license to be able to "influence" undisturbed. In return, they more or less commit to censorship, as they are not allowed to say a negative word about the Arab desert state. Critical opinions on political and religious topics are taboo anyway, and indecent behavior in public must also be refrained from. 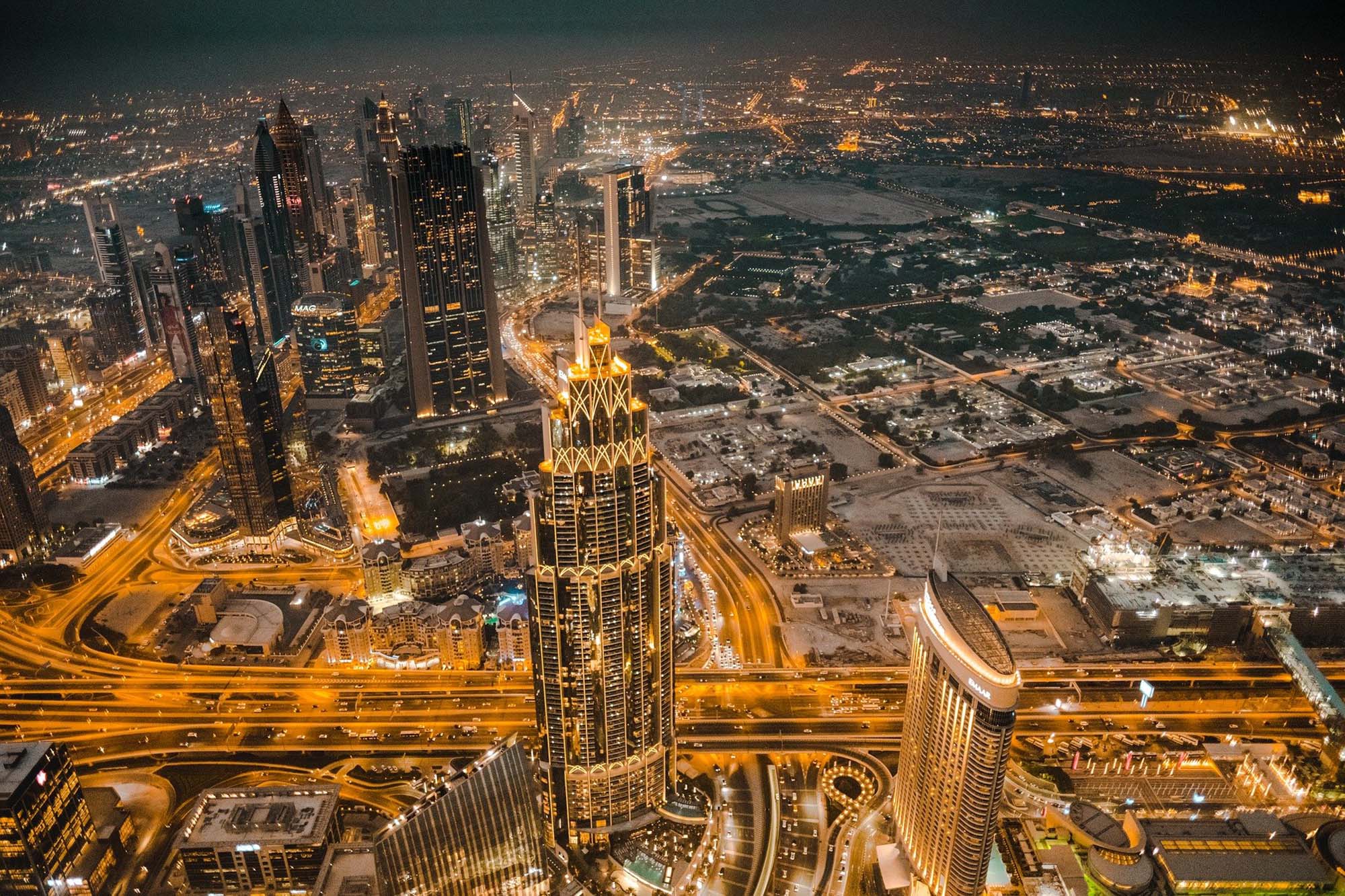 No taxes, but censorship. Is it worth it?

If you can accept all this, then nothing stands in the way of a life of sun, beaches and palm trees. And the government in Dubai also benefits from this. Influencers are a great advertising channel and can ensure that masses of holidaymakers are attracted.