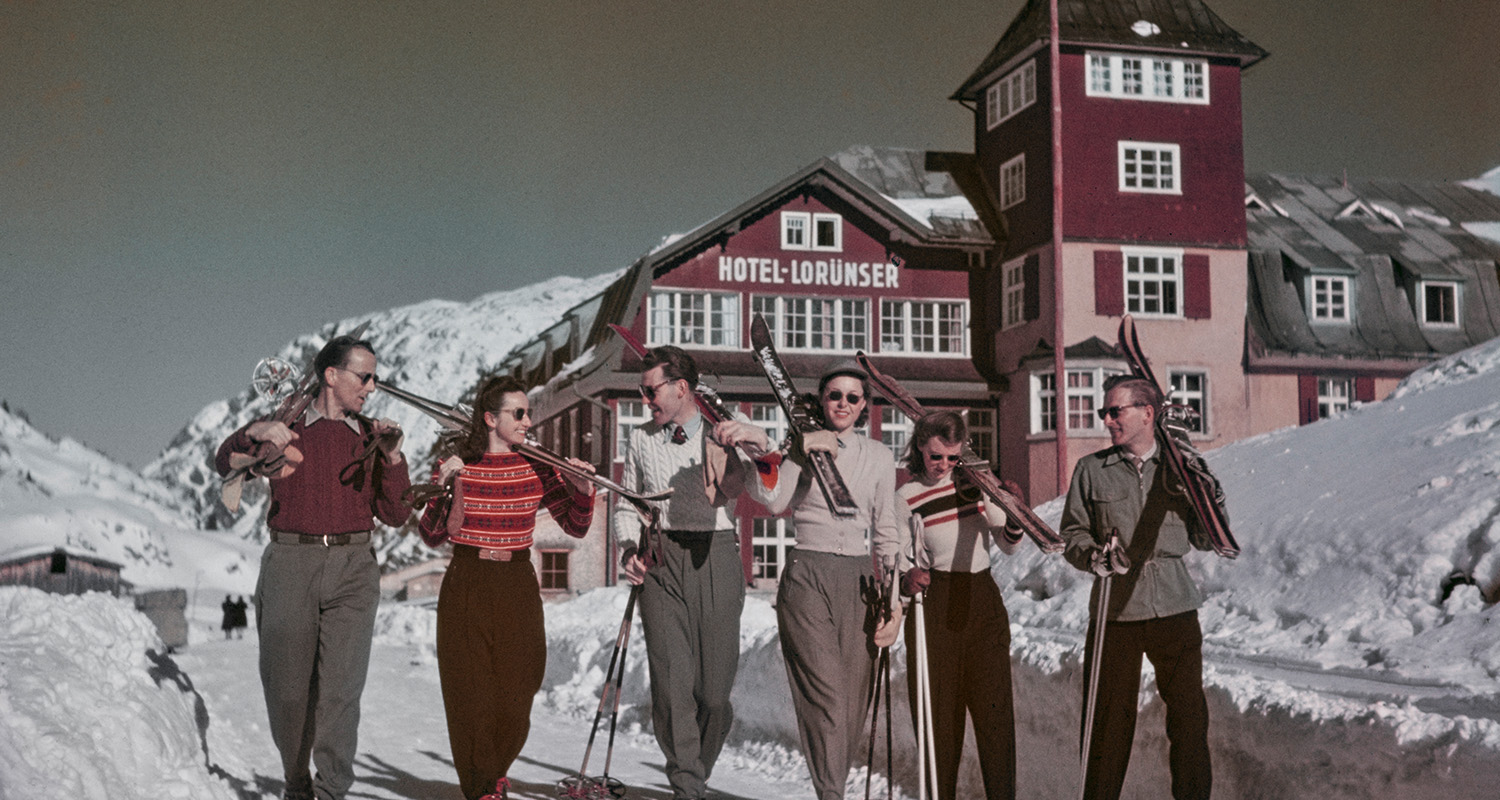 When ski beginners plough their first tracks into the snow and curve fans powder through the deep snow, they often have a ski instructor by their side. A lot has changed since the first ski school was founded. PLUS: The ultimate ski school check.

Take a walk at Arlberg is not only considered the cradle of skiingbut also the home of the first ski school in the world. But first things first: of all people, a resourceful Norwegian civil engineer (he was on site for the construction of the Arlberg tunnel) is said to have strapped two boards under his boots here in the mornings towards the end of the 19th century in order to ski to work - an absolute novelty. He found imitators, and in the young Hannes Schneider someone who later further developed the telemark technique initially practiced and invented the so-called stem curve, which was replaced in the 1930s by the parallel turn still in use today. Soon locals and visitors alike were being taught the art of skiing downhill on two boards in groups at the ski school founded by Schneider in St. Anton am Arlberg in 1921. Much has changed since then, but Austrian ski schools are still pioneers today: nowhere else is the training of instructors longer and harder; only those who have passed at least one exam are allowed to instruct guests. 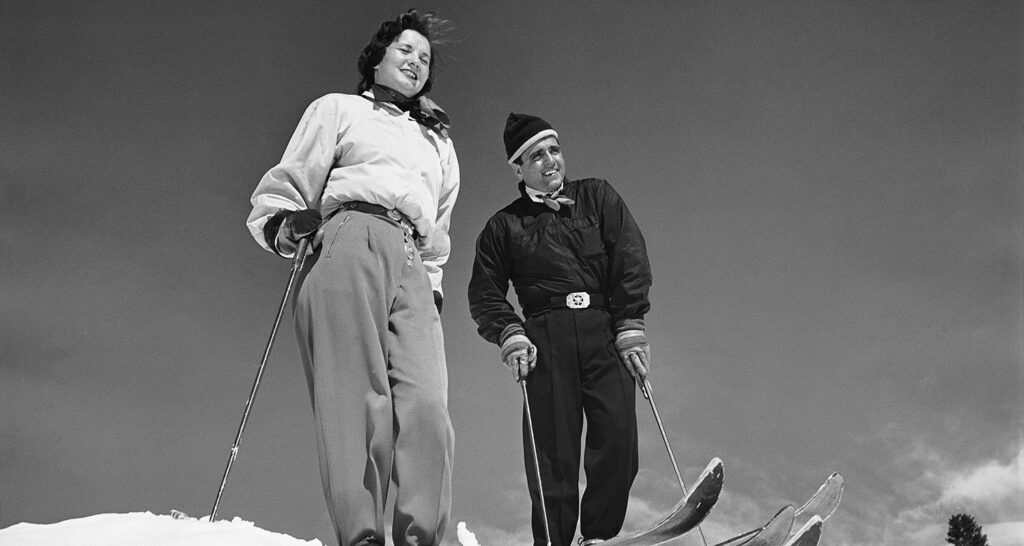 Much more than alpine skiing

There are currently around 700 ski schools in Austria, employing around 17,000 snow sports instructors (of which around 5500 are female). Snow sports instructors? Yes, read that right! Since 2004, the ski instructors of yesteryear have officially borne this name. The reason: the instructors no longer only teach alpine skiing, but also teach snowboarding, cross-country skiing and various trend sports such as snow fox, scooter or snowblading and offer ski tours and snowshoe hikes. But what makes a good snow sports instructor? "A good education and sound knowledge are the basis. In addition, he should have the ability to respond to guests individually," says Richard Walter, President of the Austrian and Tyrolean Ski Instructors Association, and adds: "A well-groomed appearance and restraint towards the guest are important - serving the clichés of the past is no longer appropriate. A broad general knowledge is also important; no one wants to have to talk exclusively about skiing for a week."

Fun and adventure under professional guidance

Group courses (now mainly for children from the age of four) are still the classic ski school offer. Because one thing is for sure: for beginners it is definitely advisable to get lessons from a professional. Incorrectly learned techniques are very difficult to get rid of again. But also more and more experienced carvers take a private snow sports instructor to become even better, safer and faster on and off the slopes. "I guess it's every skier's goal to keep improving," believes Ski Instructors Association head Richard Walter. "The beginner wants to get from A to B safely, the intermediate skier wants to be technically clean on the ski, the third group wants to venture onto the moguls or into tracked snow, and the expert skier wants to go off-piste. The absolute supreme discipline in skiing is then called deep snow skiing." For winter sports enthusiasts looking for an extra dose of fun and new adventures, ski schools and their specially trained snow sports instructors are the right place to go - not least because they not only impart the technical know-how, but are also able to "correctly assess the condition and ability of the guest," as Richard Walter emphasizes. For deep snow you definitely need practice and a good basic condition. Some ski schools have now also added race training or avalanche search exercises to their programs, or offer heliskiing excursions and ski tours at home and abroad. Ski schools have also started to cater for the needs and requirements of the youngest guests: If they are still too young to ski themselves, there are often special baby clubs with competent childcare, while mummy and daddy can work on their perfect turns.

Learn to ski from the best

Which ambitious skier hasn't wished to get tips from a real professional athlete on how to conquer the next hurdle? Multiple world champion and overall World Cup winner Marc Girardelli from Lustenau, who competed for Luxembourg in his racing era, offers tailor-made and exclusive ski days. "The sport is important, but it's also about the cuisine and the fun," Girardelli explains. "I always say I'm not a ski instructor. I've never taken it that far. Nevertheless, every customer has still learned to ski or got better with me," says the ex-professional. "Ski before nine" is once again the motto for snow-hungry early risers who want to be shown the slopes of the Carinthian Nockberge before sunrise by Franz Klammer, the ski star of the 70s and 80s. In an exclusive circle, the World Cup downhill will be conquered, after which the Olympic champion will give insider tips and reveal tricks for the perfect carving turn. Whether ski racer or snow sports instructor - in any case you can rely on the top quality of the providers as a winter sports enthusiast who wants to learn. 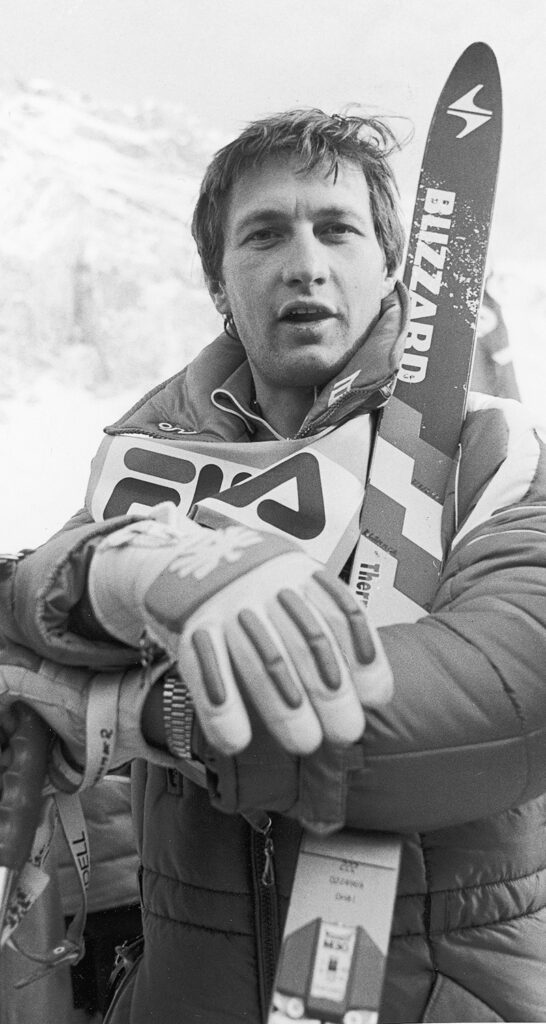 The oldest, largest and most popular ski schools in the Alpine region in the ultimate ski school check.

The ski school founded by ski pioneer and actor Hannes Schneider is the largest, oldest and one of the best in Austria. 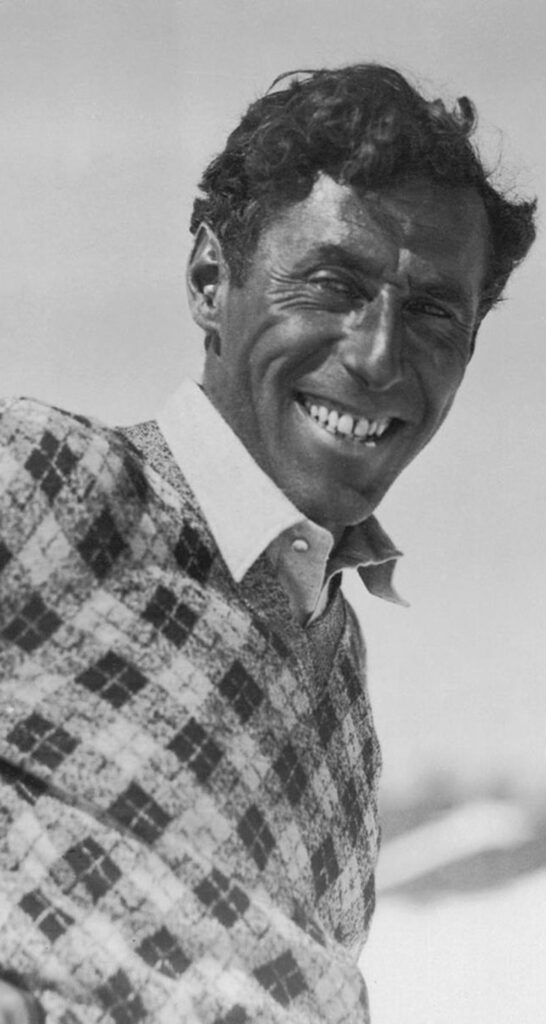 This ski school has six locations in Les Trois Vallées, making it the largest English-speaking ski school in the region.

"Legends in red" is what the instructors at this ski school have been called for almost a hundred years. This training facility is the oldest and largest for skiing in Switzerland.

Teaching at a professional level is one of the strengths of the first and largest ski school in the South Tyrolean Val Gardena Valley.

The big boom in winter sports in Fiss came in 1967 with the construction of the chairlift to the Möseralm. In the meantime, the ski school on the Tyrolean sunny plateau has become one of the most renowned in the country. 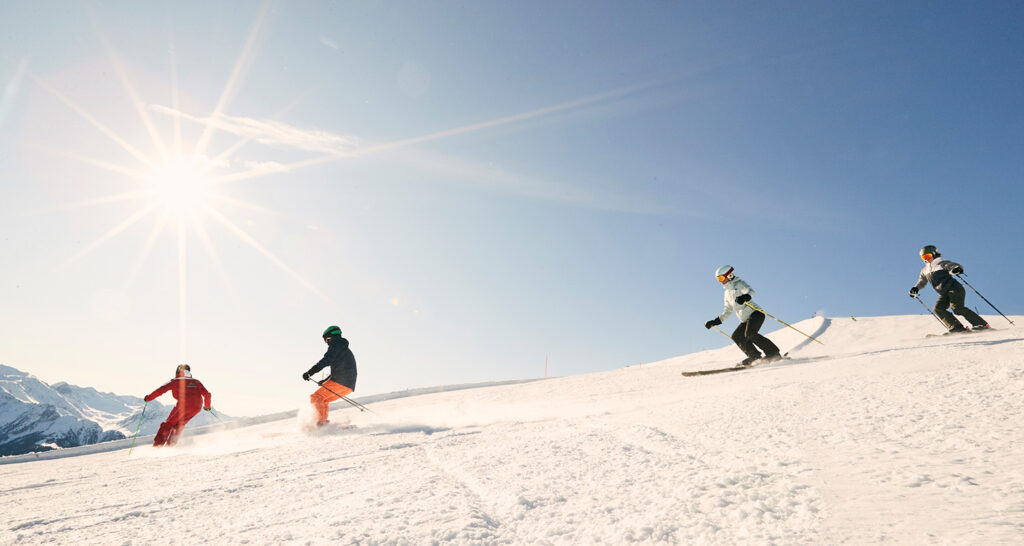 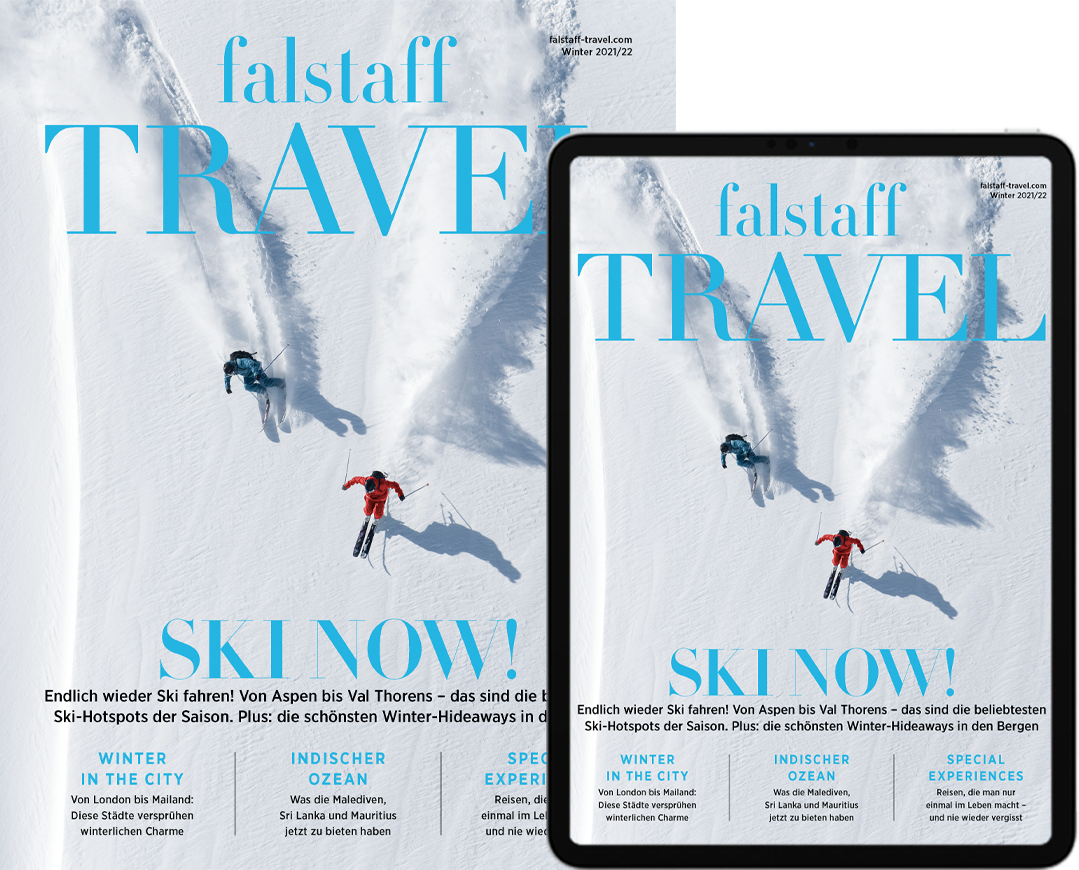