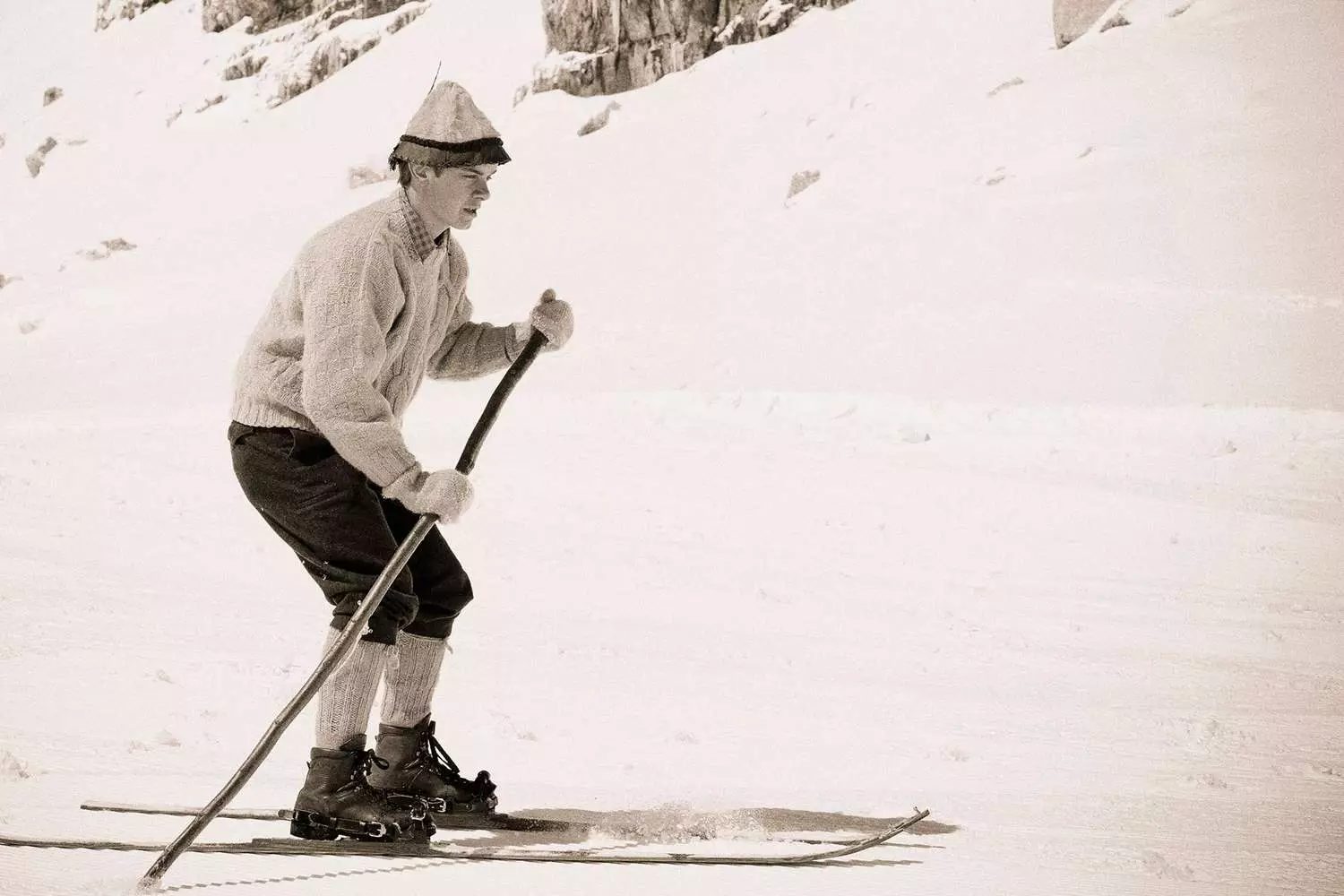 The cradle of skiing

A journey back in time.

Deeply snow-covered mountains, bright blue skies and sunshine: today, everyone probably thinks of Skiing pleasure. It wasn't always like this. How the Alps became the "cradle of skiing" and what emancipation has to do with it. 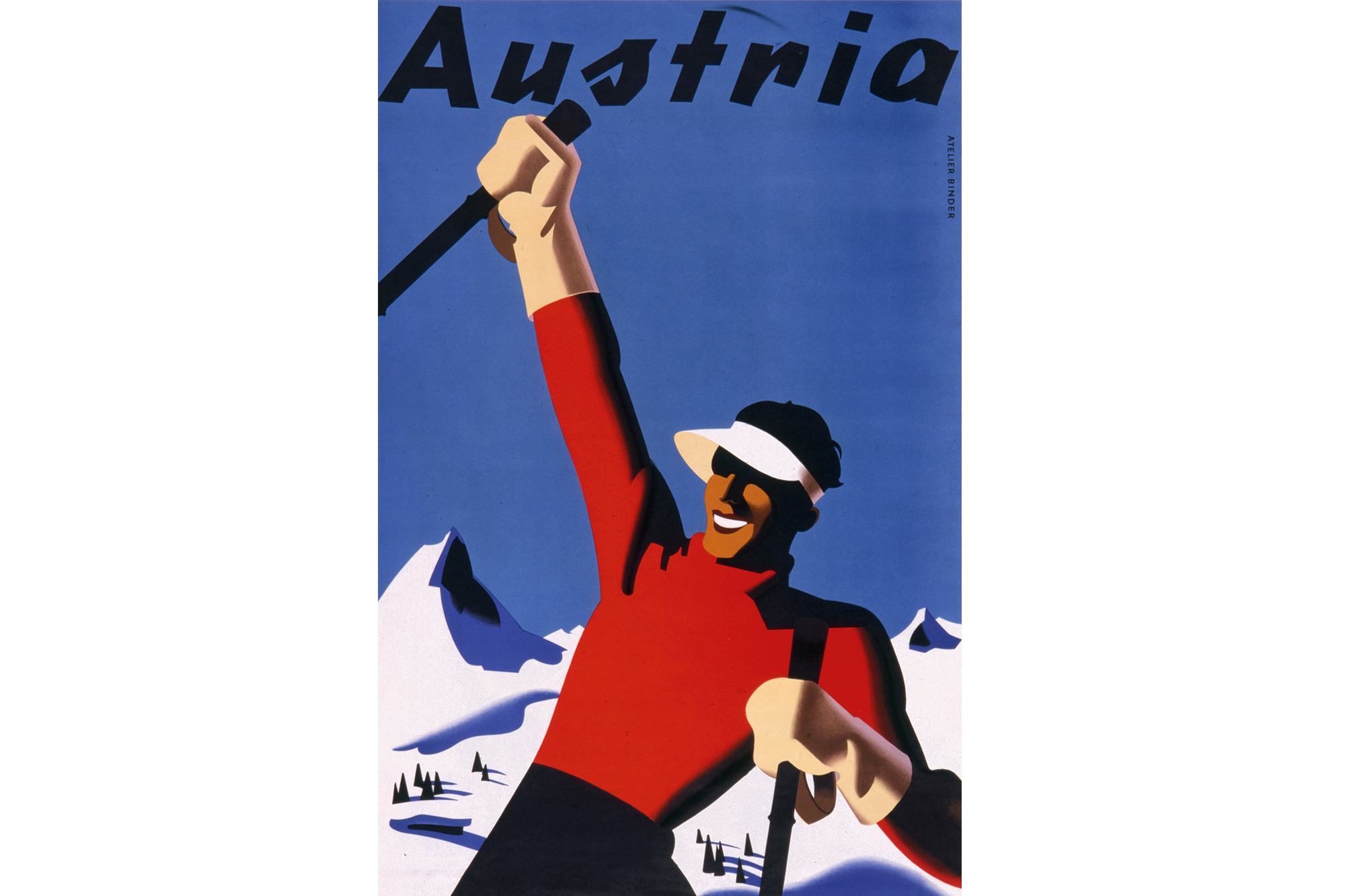 "Skifoan is the easiest thing you can imagine!" - The fact that Wolfgang Ambros was able to write his catchy tune in 1976 is largely thanks to the Nordic peoples. But also to the alpine countries. And some foresighted people. Because there are numerous stories about the beginnings of the history of skiing and the pioneers among the skiers.

If it's up to the marketing department of the noble Swiss ski resort of St. Moritz, there's no question that it was this mountain village, beloved by the jet set, where no less than the entire winter tourism industry was launched 150 years ago. St. Anton am Arlberg also likes to adorn itself with the title "cradle of skiing" and several other skiing bastions claim to have played a decisive role in the success of the sung about "two boards". Of course, peoples in snowy regions already came up with the idea of fastening two slats under their feet thousands of years ago in order to avoid sinking into deep snow. A cave drawing in Norway, whose age is dated to about 4500 years, is said to be the image of a skier. And in Sweden, perhaps the first ski was found, which is said to be similarly old. Where and when a person first stood on skis and who actually invented skiing is still impossible to say for sure.

In any case, there is clear historical evidence that the origins of today's skiing lie in Norway. The term "ski" is also Norwegian and means something like "log, split wood". In the 18th century, ski units were already established in the Norwegian army and over the years, skiing as a leisure activity became more and more popular among the Norwegian population. Around 1850, the first races in the history of skiing took place in Christiana in Norway, later Oslo, and instructions for skiing appeared around 1870, also there. In the province of Telemark, the Norwegian Sondre Norheim developed a binding in which only the tip of the foot is fixed to the ski: the telemark ski still enjoys great popularity today. The increasing popularity in Norway as well as the Greenland crossing of the polar explorer Fridtjof Nansen in 1888 led to a veritable boom of boards in Central Europe around the turn of the century. 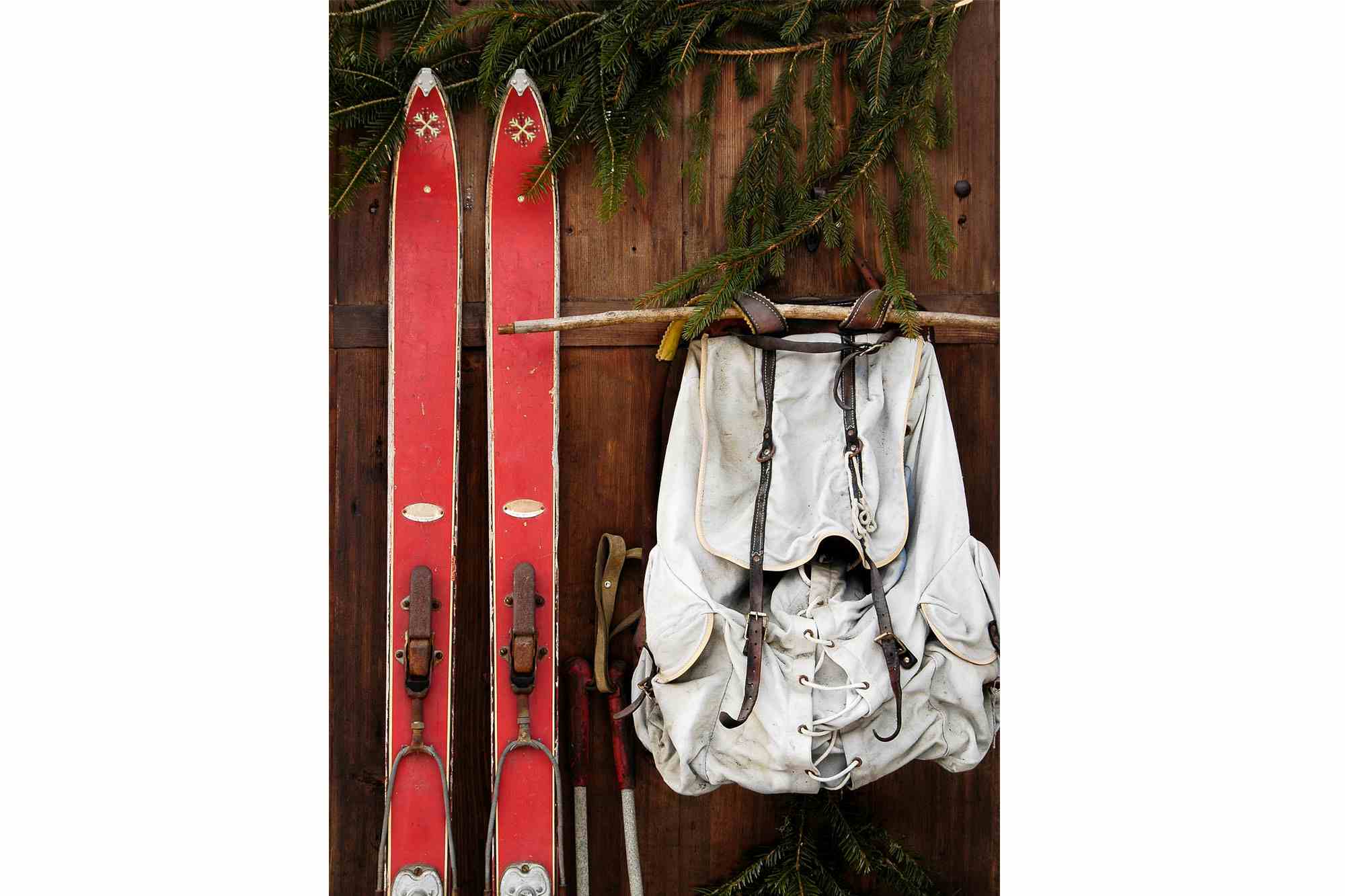 Another popular story is that of the shrewd hotelier Johannes Badrutt, who was able to lure his English summer guests to a winter holiday in the snowy Engadine with a money-back guarantee. Arriving at Christmas time with great scepticism, they finally returned home only after Easter 1865: "Winter tourism was born", the St. Moritz website proudly states.

The first ski clubs were founded as early as the 1890s, initially with Scandinavian students passing on what they had learned. Clubs were founded in Germany (Todtnau), Switzerland (Glarus) and Austria (St. Christoph am Arlberg). Occasionally, skiing was even taught in schools. In the Alps, however, a problem arose: the Telemark turn, which was optimal on the rather flat Scandinavian mountains, was not well suited for the much steeper slopes of the Alps. The technique changed steadily in the direction of the stem turn and the skis were also adapted to the new conditions. The skis imported from Norway were usually around three metres long and therefore difficult to turn. It is thanks to the painter and sculptor Mathias Zdarsky that the skis were adapted to the alpine conditions. He shortened the slats and invented the "Lilienfelder binding" - a binding that fixes the tip of the foot as well as the heel. In addition, while experimenting, Zdarsky came up with the idea of sawing his skis narrower at the height of the bindings. The waist made it possible to ski curvy turns and the first version of the carving ski was born. Mathias Zdarsky published a book about his specially developed skiing technique in 1897 and made himself the founder of alpine skiing technique in the history of skiing. 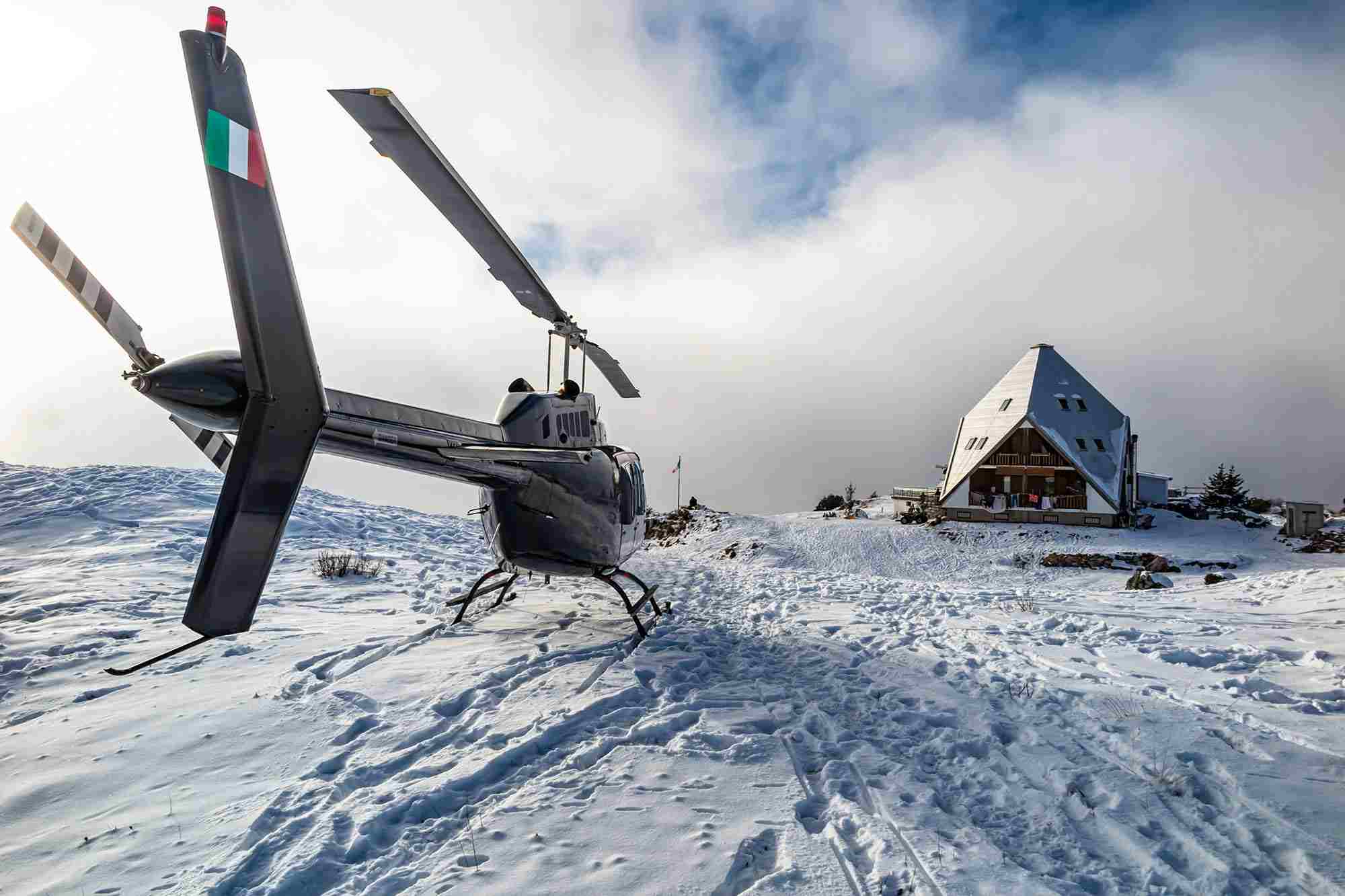 Emancipation and other milestones

Incidentally, unlike many other sports and leisure activities, skiing was never the exclusive preserve of men. As early as 1863, a woman, the then 16-year-old Ingrid Olsdatter Vestbyen, took part in a ski race. Sport has also left its mark on society: A hundred years ago, while the first skiers whizzed over the mountains in knickerbockers, thick knits with Norwegian patterns, leather boots and tweed jackets, women were draped in wool skirts and fur coats. However, skiing in long skirts proved to be extremely impractical, so ski pants were designed for women as well. So, if you like, skiing has written a small piece of emancipation history: after all, it was unthinkable for women to wear trousers for centuries.

A milestone in the direction of mass sports was set at the beginning of the 20th century: in 1908, the first ski lift was put into operation: Powered by water via a mill wheel, the lift in Schollach in the Upper Black Forest covered 32 metres in altitude and was 280 metres long. Skiers held on to specially shaped tongs attached to a rope that pulled the athletes up the mountain. The elimination of the arduous ascent left only the fun of "wedeling".

Skiing was first mentioned as a tourist activity in 1915. After the First World War, when numerous new railway lines enabled extensive tourist traffic, skiing was also increasingly practiced in leisure time. The first real "ski guests" came to Austria in the Golden Twenties. More and more lifts were built and new ski areas were opened up in response. Thus, skiing steadily developed into a leisure sport for the masses. 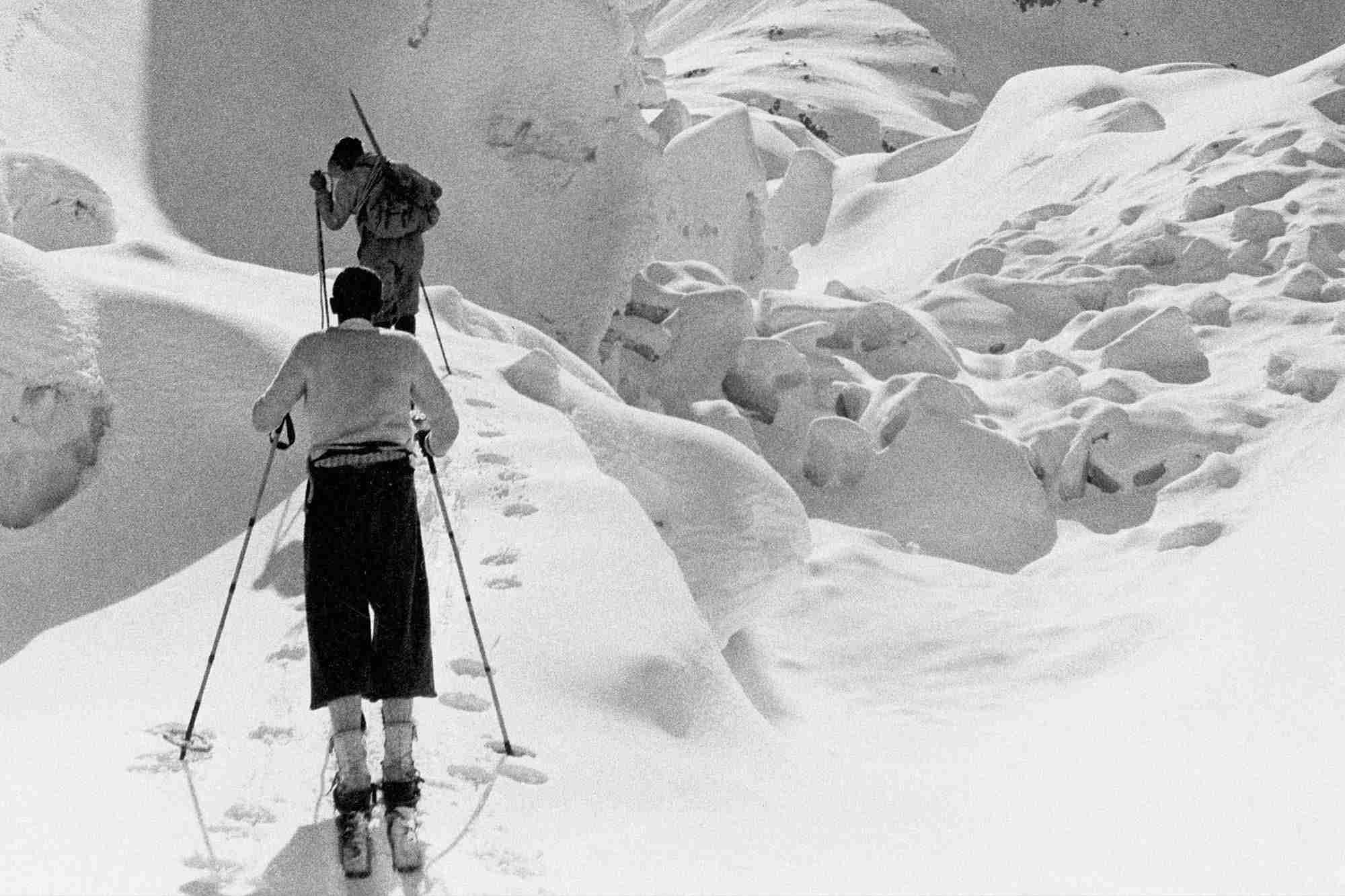 Recreational fun for all

This is also reflected in the rapidly growing numbers: While in 1950 only about five million people worldwide practiced winter sports, twenty years later there were already 35 million. The rest is literally: history. Today, skiing is no longer the preserve of the jet set; it has become a popular sport practiced almost everywhere in the world. If necessary, even on artificial slopes in winter halls.

It is not really important who can claim the title of "inventor of skiing" or "cradle of skiing". As is so often the case, many pioneers and masterminds have contributed to the sport's worldwide popularity and have helped the entire Alpine region to a flourishing economy and international fame. And ultimately, it is also the unique regions and their inhabitants themselves who have always worked to keep it that way. In this sense: "I wü Skifoan ...!" 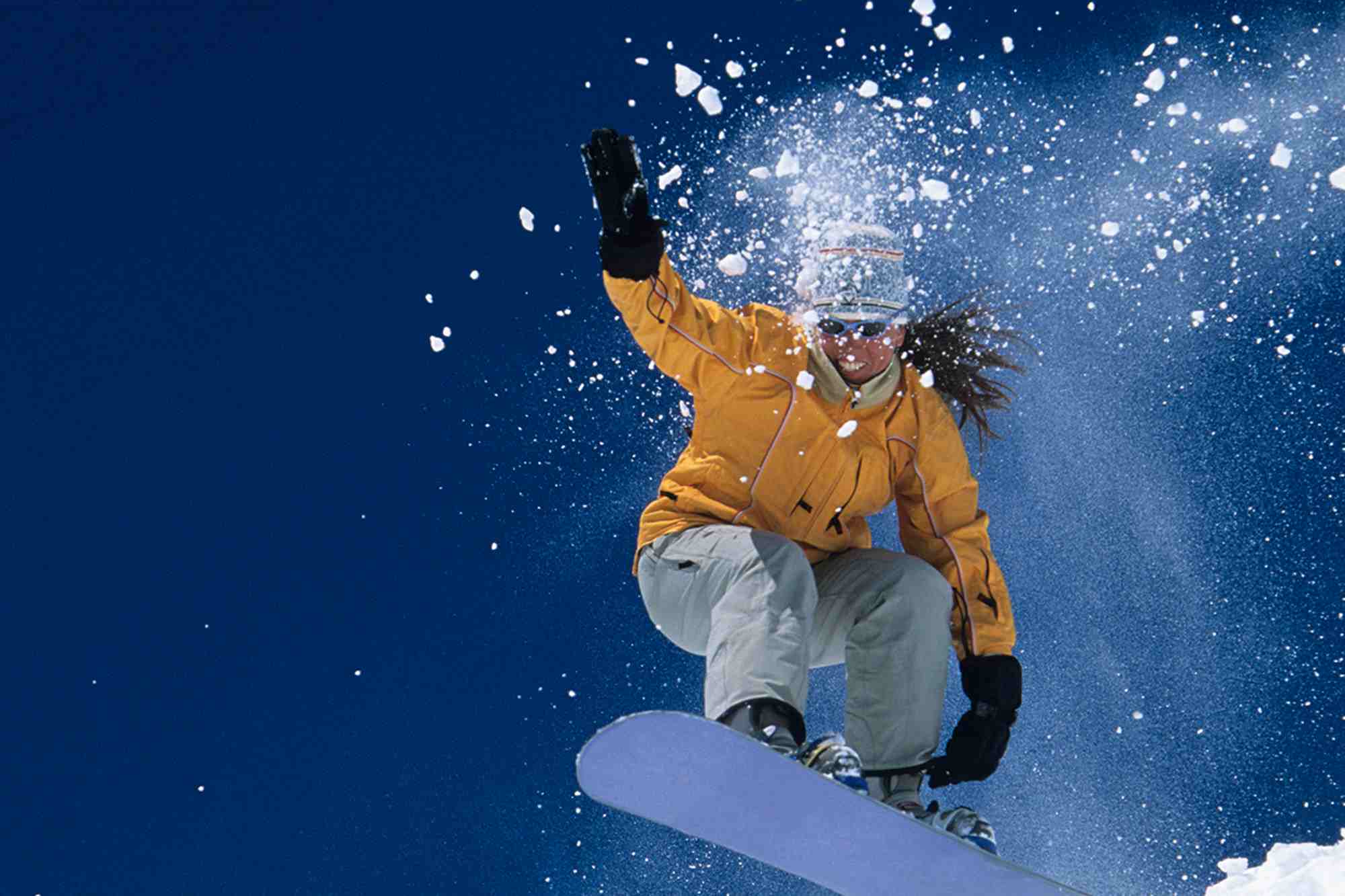