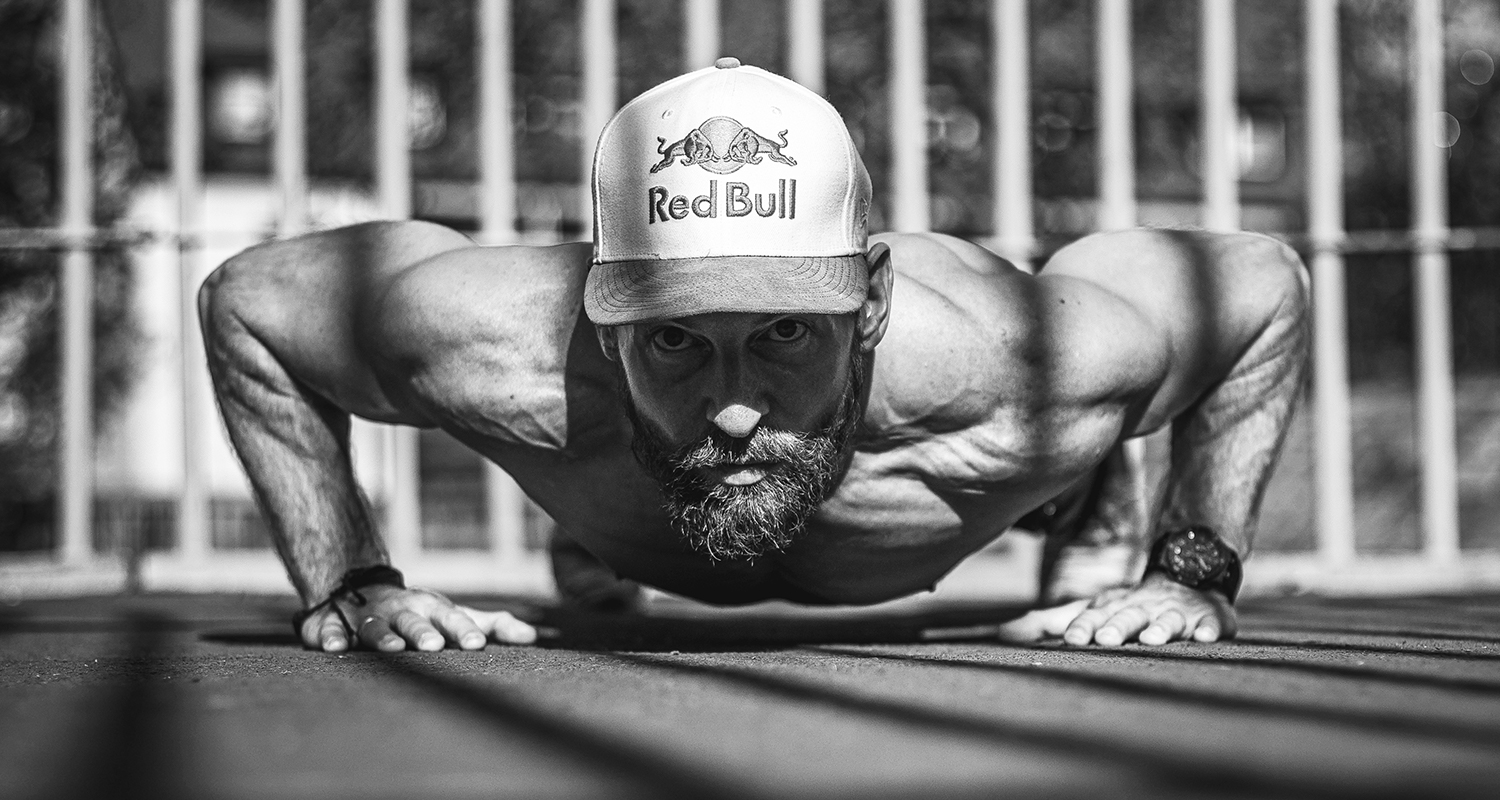 In the skyscraper canyons of New York he trained Hollywood stars, today personal trainer Joachim Pötschger alias "Jopo" lives in the mountains of Tyrol and makes top athletes fit. From Daniel Craig to the Klitschko brothers: Those who listen to him succeed.

It's no exaggeration to say that you are partly responsible for James Bond's toned body. After all, you were the personal trainer for actor Daniel Craig during the filming of one of the movies. How did that come about?

(laughs) Daniel wasn't my first celebrity; during my time in New York I trained many superstars, but the clincher was probably Jude Law, whom I accompanied for several weeks in Sankt Moritz and got in shape for a film role. He recommended me to others, and so one thing led to another. In this particular case, he referred me to an agency in London because he was very satisfied with my work. At some point, I was invited to a casting with other trainers at the Bayerischer Hof in Munich. We didn't even know who to train, but lo and behold! It was Daniel Craig, who was preparing for a Bond film. I then accompanied him from location to location for two and a half months and trained with him.

How do you do that when you're always on the road and you don't have the right equipment?

I deal with the body, not with machines. With Daniel Craig, for example, I saw it right away: He's fit, has good body tension, you can work with him.

How do you define "fit"?

It's simple: to be able to get up every day without any problems and not think about problems, but about goals.

Now you work not only with superstars, but also with top athletes. What can you teach top athletes that they don't already know themselves?

This is often also about deceleration. Many of the top athletes are overtraining, it's about finding new approaches; it's about explaining what it does to the body. I think that is my special gift, I understand bodies and intuitively recognize processes.

You don't have a preconceived plan of how to work with top athletes or superstars, but "wing it" when they're in front of you. Why is that?

A goal-oriented plan for the customer does nothing. You see if the customer grows. I don't prepare for an appointment either, but see progress - real progress, not assumed progress - right on the spot. I learn from the customer, just as he learns from me. That's how the plan is created - in the training hall. And that's how you grow together.

Let's talk about the Seefeld location, you are here on a high plateau in the Tyrolean mountains. Does that have an impact on your work?

Up here, the oxygen content is lower - if you come here to train, you first have to acclimatize, which takes three to four days on average. You should actually stay at this altitude for three to four weeks and always vary a little, up and down. This is called intermediate altitudes. When you come back down again, you quickly notice that your performance has increased. Actually, each of us should spend our vacations in the mountains! Running in Hamburg feels different from running in Seefeld. By the way: sleeping properly is also important.

Now not everyone has time and desire to spend their vacation in the mountains. What do you advise these people?

You can also slow down with sports, it's all about the mindset. You should simply do exactly what you feel like doing. I've learned that the plan that isn't structured is the most successful, and the plan that isn't thought through is the best. Otherwise, you put yourself under too much stress. The only thing: The policy behind the sport needs to be more structured in general ...

How can we understand this?

At school, our attitude towards body and movement is shaped. Unfortunately, our health care system is an economic system. Everything is structured, but the body is not. You can't wait for someone to tell you what to do. You don't have to be converted. Today everything is a one-way street, while sport is a universal subject matter. And it would be very easy to solve: Give movement much greater importance.

This is a holistic approach that has a lot to do with health ...

Of course, health has three pillars: nutrition, exercise and rest. The former accounts for 50 to 60 percent and the latter for only five to ten percent, and a distinction must be made between active and passive recreation. Nutrition is a religion, and there are laws that you have to abide by; but there are also gray areas in which you are allowed to exercise. For example, I work with metabolic screening - it is important to learn how to speed up the metabolism. But to do that, you have to understand it first. There is no diet, only a way of living. The word diet, by the way, comes from the ancient Greek and in its original sense means a way of life. In my opinion, that says it all.

Last question: How did you actually get into sports?

My fascination began while watching boxing matches. There was always the question, "Why are two professionals doing the same sport and one is always better?" This fascination still drives me today. Later, I had a serious accident, and these injuries left their mark on me. But my luck is: For me it is so logical how the body works, I think I understand it very well. 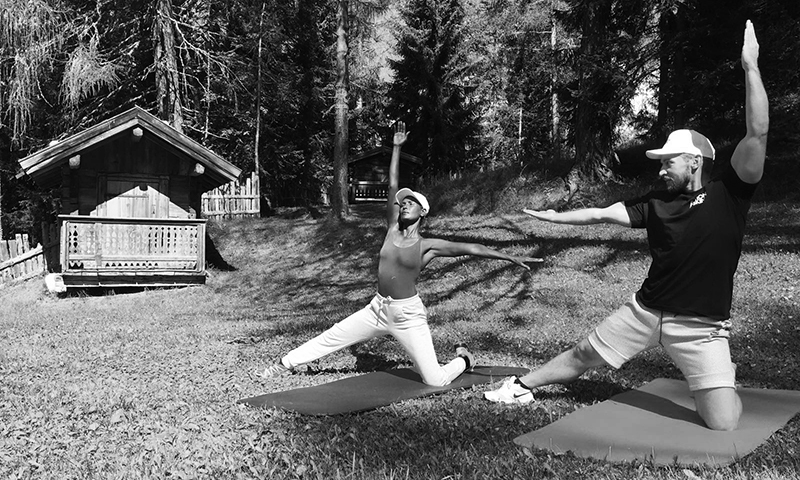 Jopo looks back on 26 years of experience - which is also appreciated by celebrities like Waris Dirie, shown here during training. ©Joachim Pötschger

Jopo Pötschger also works with the German-produced and patented EMS suits from Easy Emotion Skin. Why, he explains like this: "These suits are super effective and you are unbound - so ideal for frequent travelers. You may think of it as a tool, but the dose is relevant. It's an adaptive system that you can use universally. It creates an activity, you get into a flow." The difference with traditional EMS suits is that you purchase it and can work out from anywhere. The patented dry electrodes make it possible to train indoors as well as outdoors. From about € 2500,-. easymotionskin.com 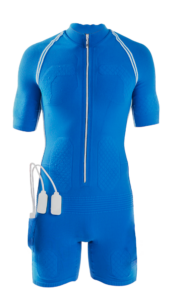 Beginnings
The Tyrolean-born athlete has always enjoyed exercise - unfortunately, a mountain bike accident intervened when he was 17, ending his activity in boxing with a 13-fold comminuted jaw fracture.

Education
After training as a fitness trainer, Jopo completed various additional training courses in rehabilitation and prevention, children's, youth and senior sports, as a nutrition trainer and mental coach. Today he holds a master's degree in "Health & Fitness".

Stations
After a stint in Monte Carlo, he also spent eleven years in Switzerland, followed by a three-year stay in New York.

Current
In 2017, he founded Athletic Camp Austria, which is dedicated to the preparation of top athletes. Multiple world champions in various sports are here regularly
but also hobby athletes. Jopo is married and lives in Tyrol. 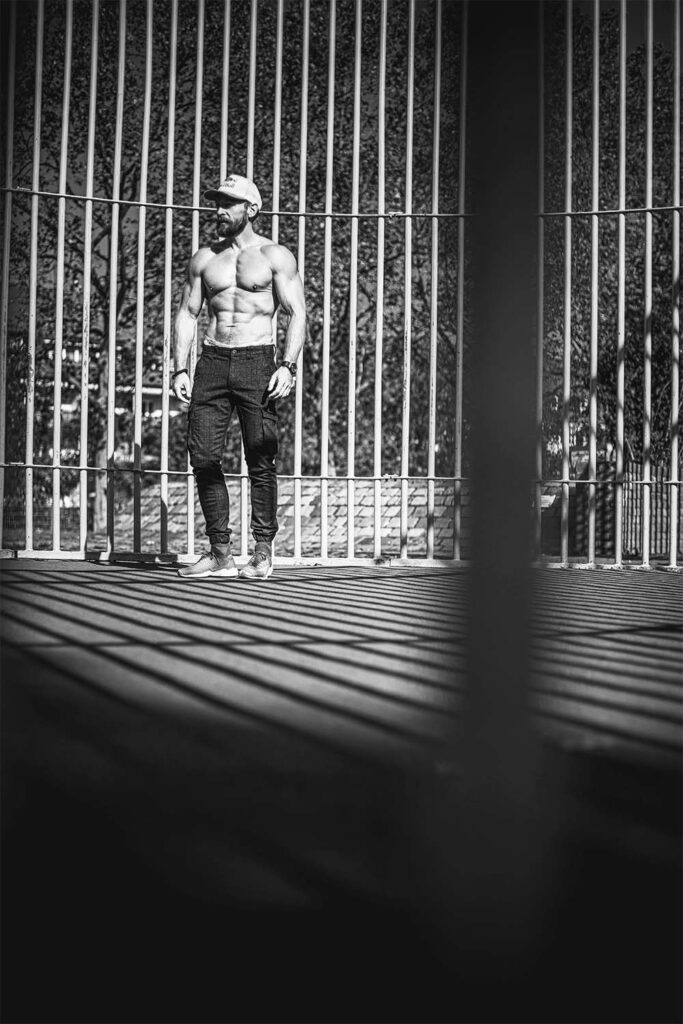 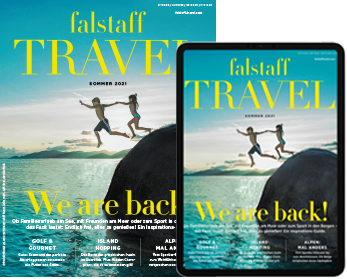 This article appeared in the Falstaff TRAVEL issue Summer 2021.