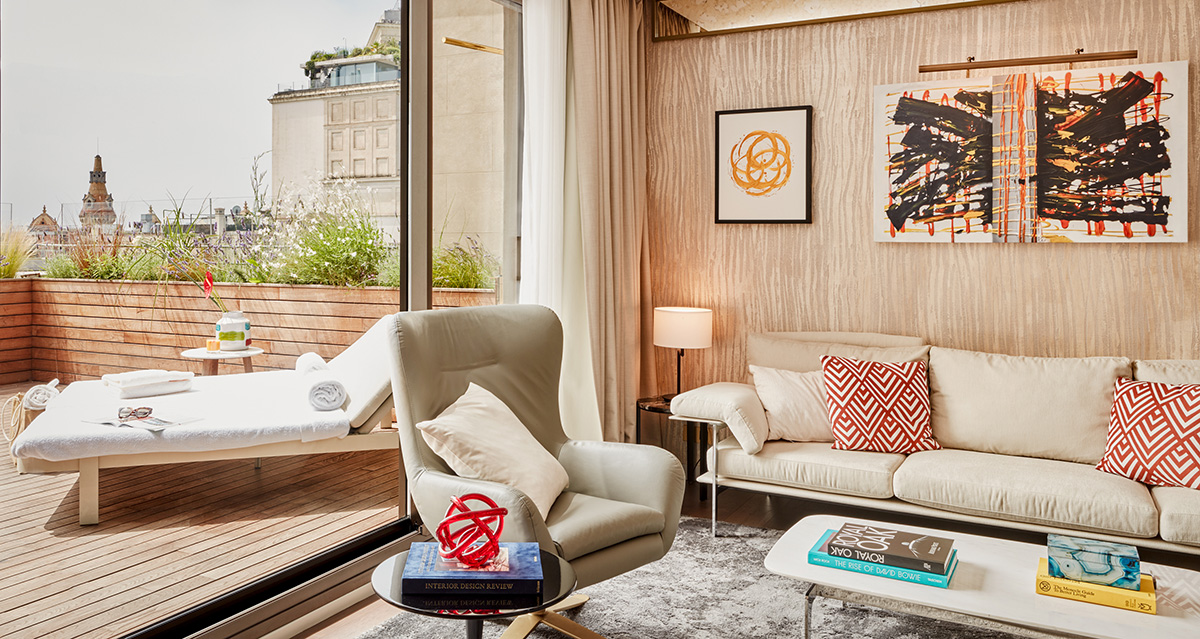 These are the coolest hotels in Barcelona

Modern, stylish and quite trendy: These four hotels in the Spanish metropolis are at the top of our list of the coolest addresses in Barcelona.

Spain's second largest city has been at the top of the list of hippest destinations for trendsetters for years. Anyone who has ever visited "the great enchantress" - as the poet Joan Maragall once dubbed the Mediterranean city - knows why. A long sandy beach, the exciting (day and) night life, Antoni Gaudí's colorful modernist architecture, multifaceted cuisine - Barcelona is simply impressive.

If you want to enjoy the metropolis to the fullest, it is best to check into one of these four trendy; luxurious hotels .

In the mood for even more luxury? Read more here: The most exclusive hotels in Barcelona 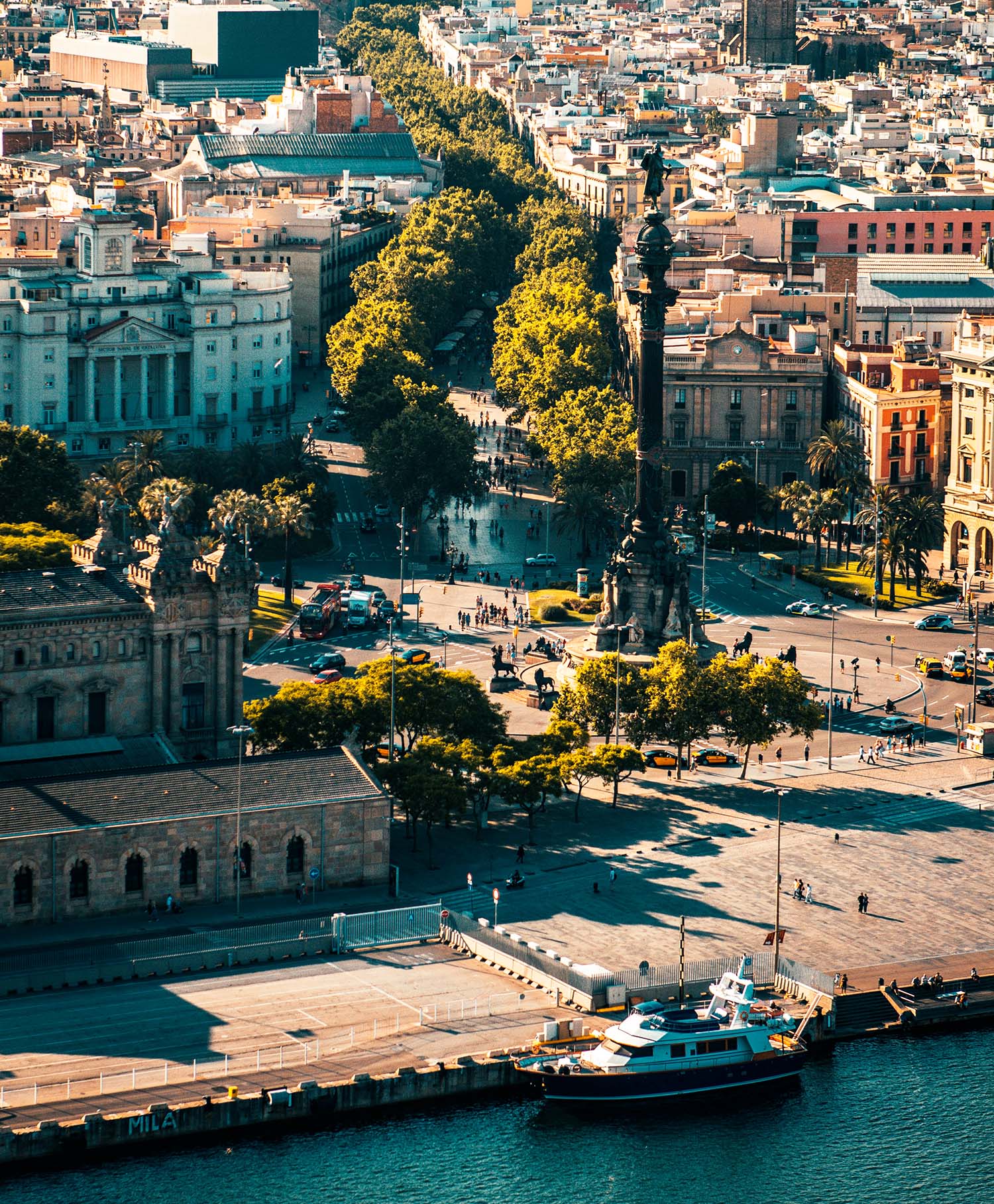 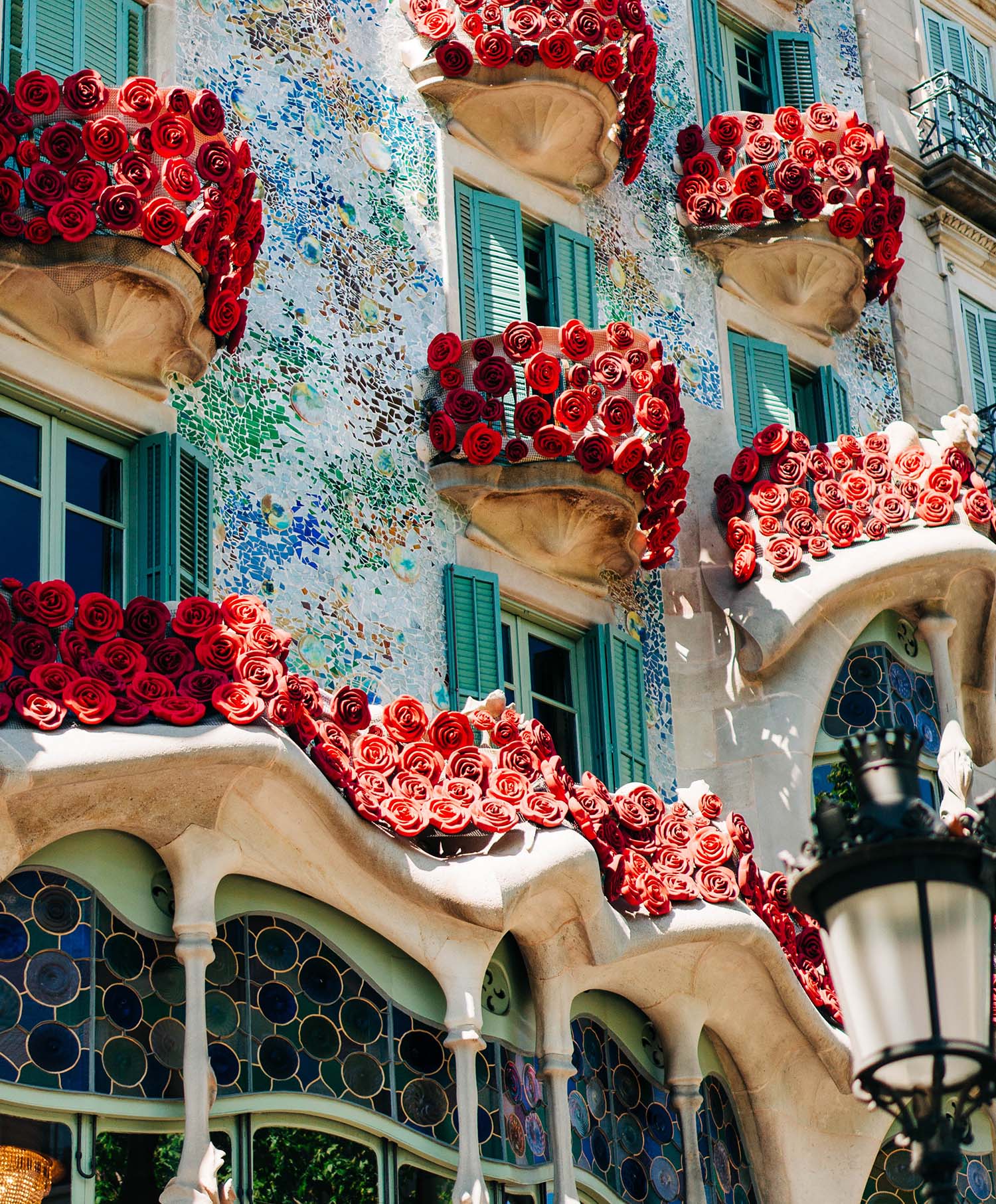 With the Sir Victor , the Sir Hotels - part of the Sircle Collection - has created a five-star hotel that is equally impressive in terms of its location and architecture. And that even from a distance: Like the leaves of an exciting book being opened by the wind, the Facade invites guests and locals to enter. It should come as no surprise that the interior, with its modern decor, comfortable and trendy furniture, and open spaces, is just as convincing as the exterior. The highlight of Sir Victor's, part of the Design Hotels™, is definitely the great rooftop bar overlooking Gaudí's architectural masterpieces La Pedreira and La Sagrada Familia. For the best steak in town, stop at the MR PORTER on the first floor. 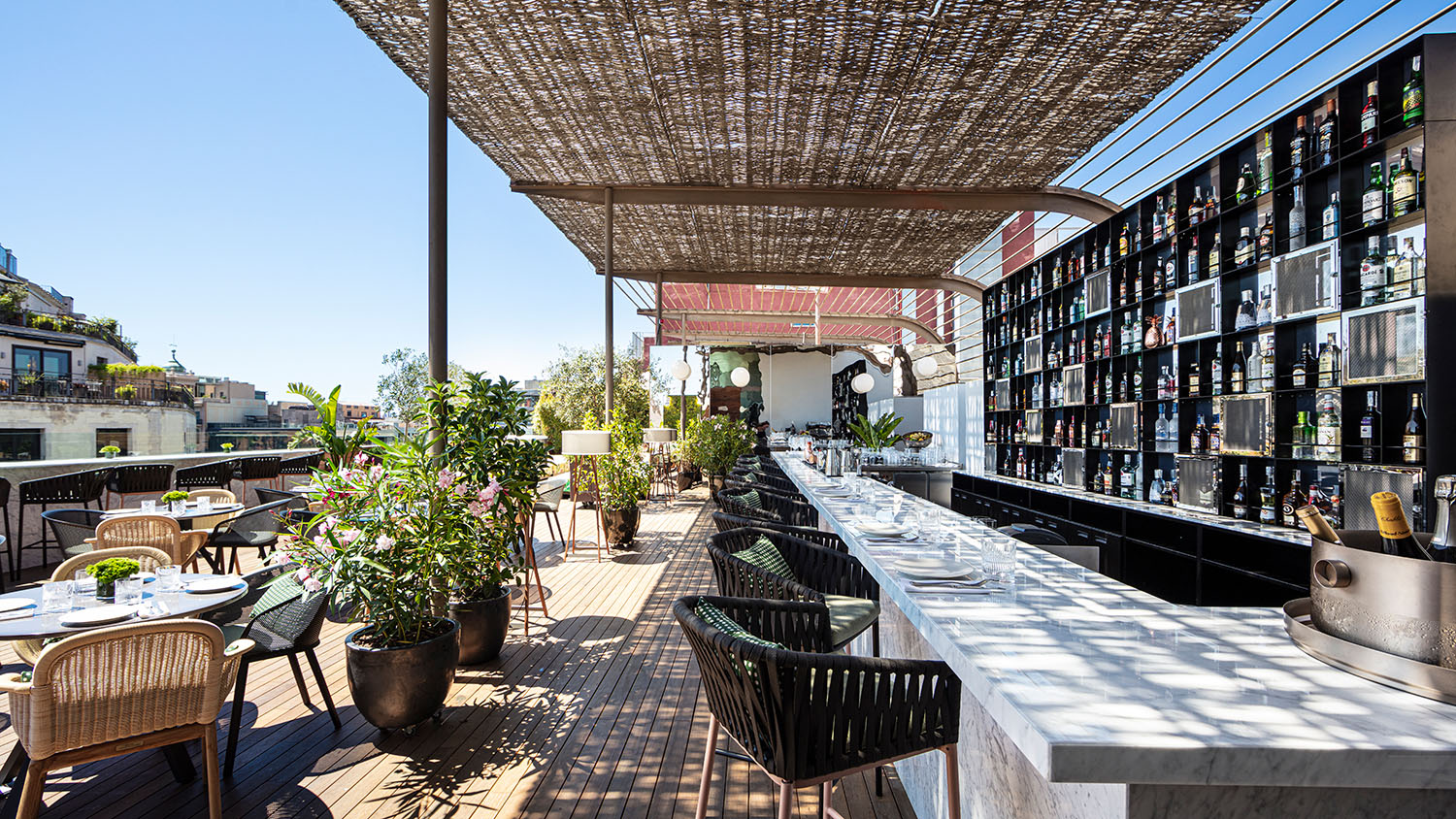 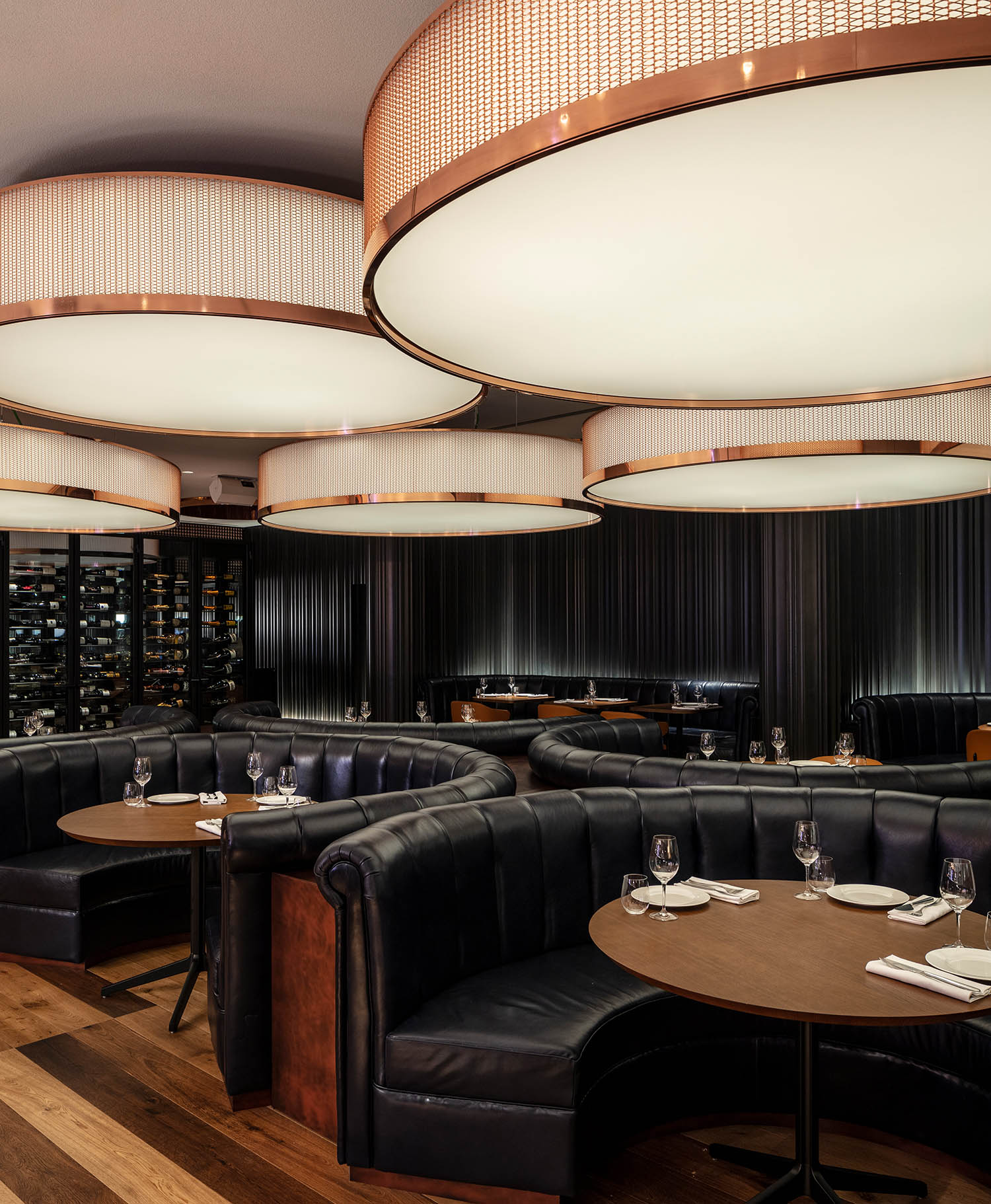 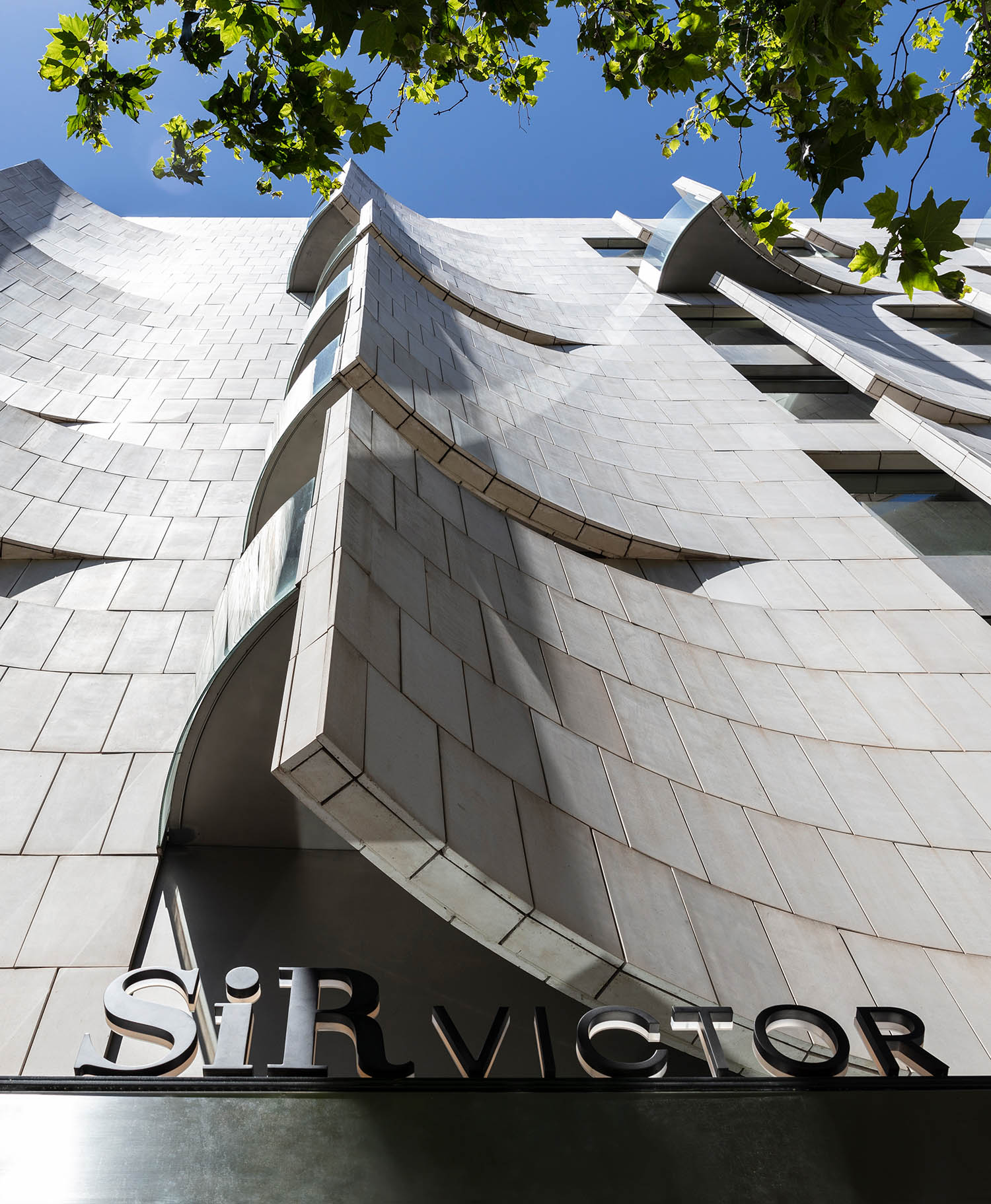 Sir Victor "defoliates" in the heart of Barcelona. © Sir Victor by Design Hotels™

Right next to the Gran Via, the Almanac rises above Barcelona: Opened at the end of 2017, it is the sister of the Vienna hotel of the same name - and just as trendy. The building combines modern design with Barcelona's architectural past. For the interior star designer Jaime Beriestain proved an excellent choice. What is particularly impressive here is the lobby with its high-quality material mix of glass, marble and metal and the uniquely shaped staircase. What will please guests: Access to the sauna area and the exclusive roof terrace pool with skyline view is included in the price. 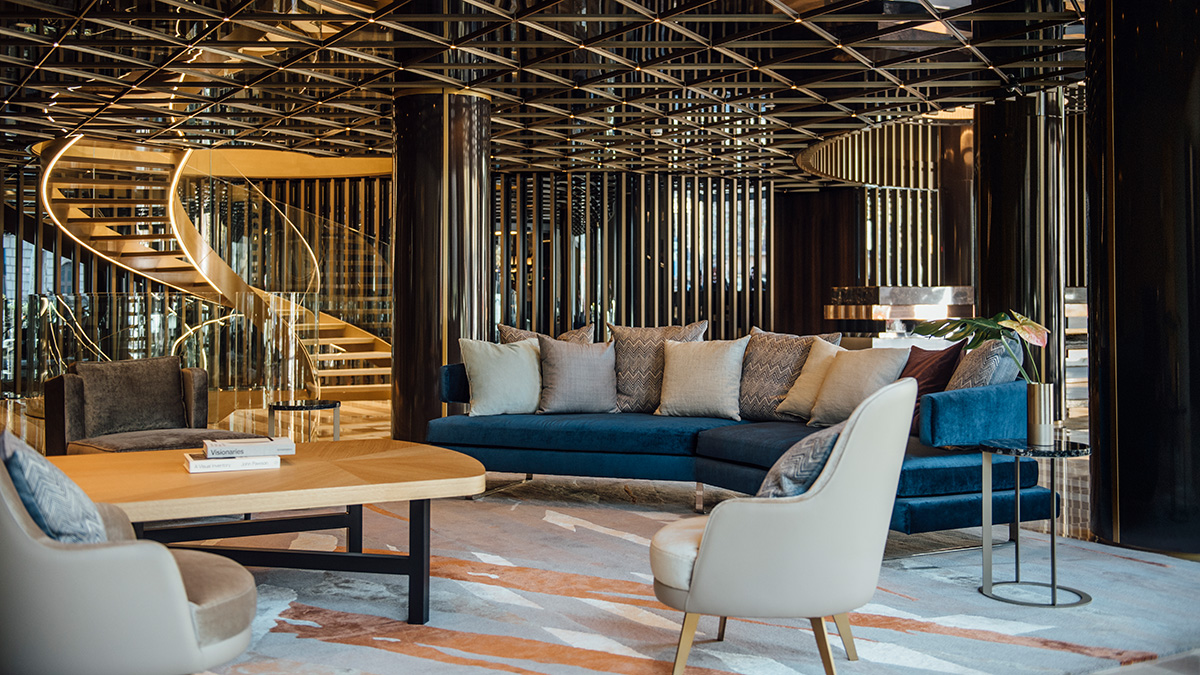 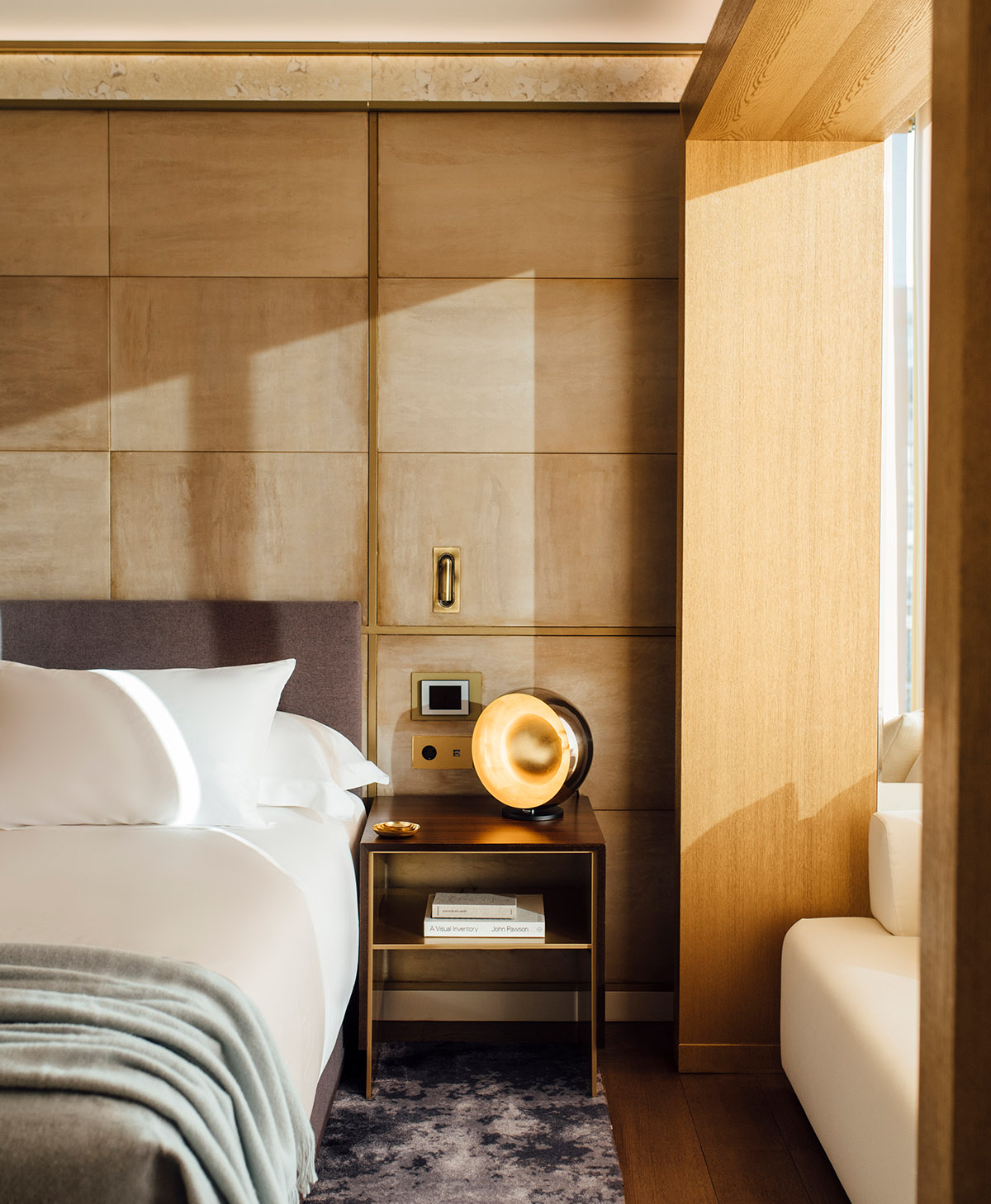 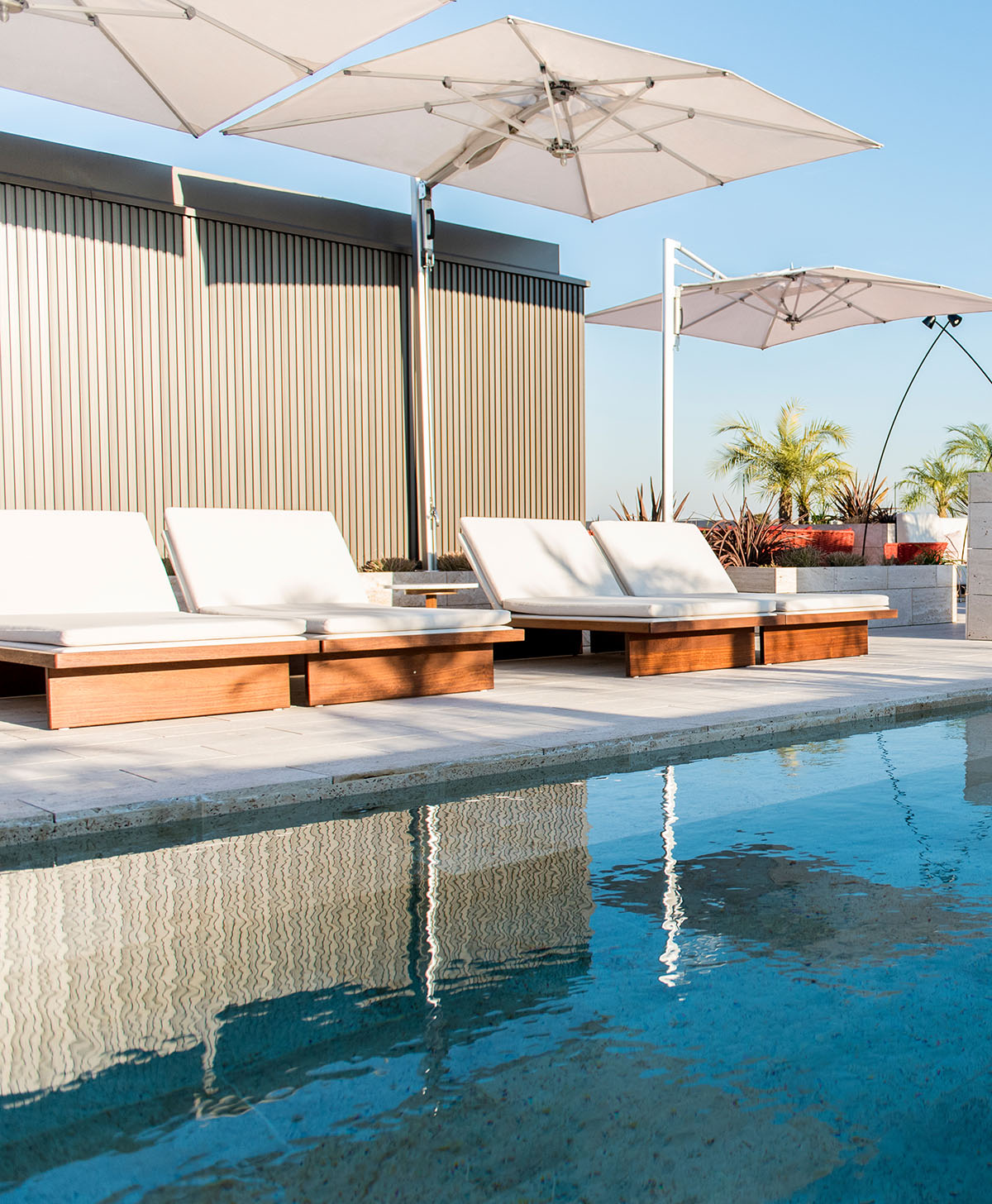 A design dream in the heart of Barcelona: the Almanac. © Almanac Hotel Barcelona

Middle Ages meets modernity: The Boutique Hotel Neri is located in a former castle in the Gothic quarter of Barcelona. The present has now taken hold here, with rich colors, modern furnishings and stylish homeliness. The rooms are adorned with photographs of the La Mirada Transeúnte Collection. In the Deluxe with terrace, which also features an outdoor bathtub, you enjoy a view of what is arguably Barcelona's most charming neighborhood. And although the city boasts numerous excellent restaurants, Catalan-international cuisine should be reserved at the a restaurant at least one evening. 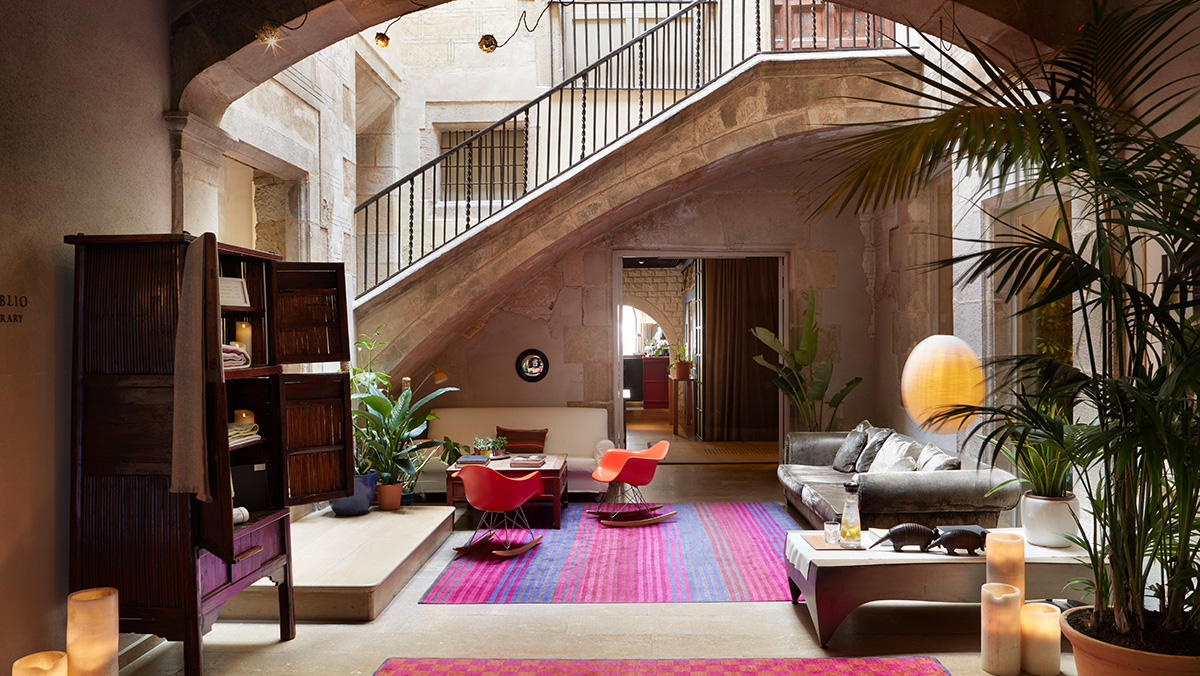 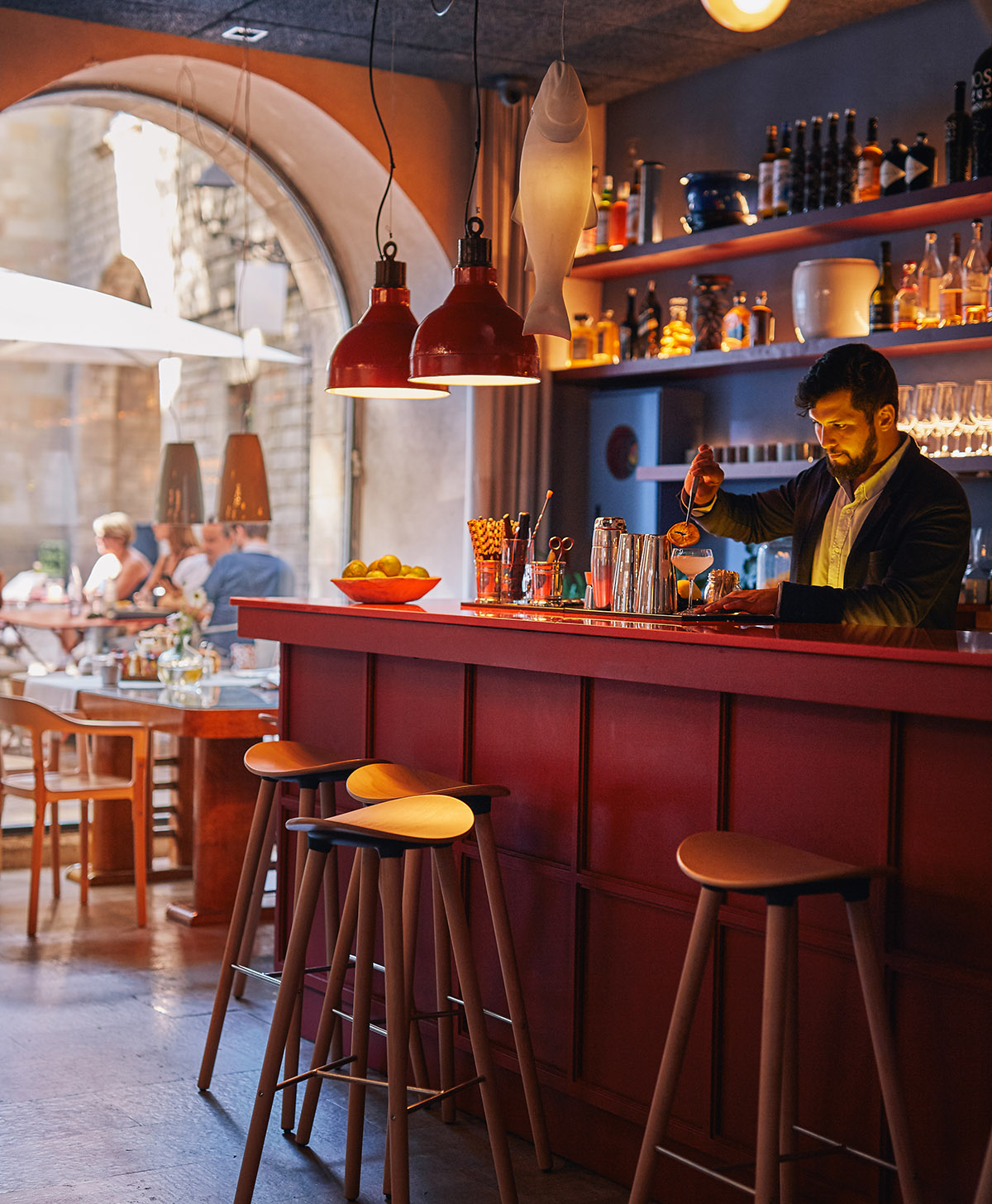 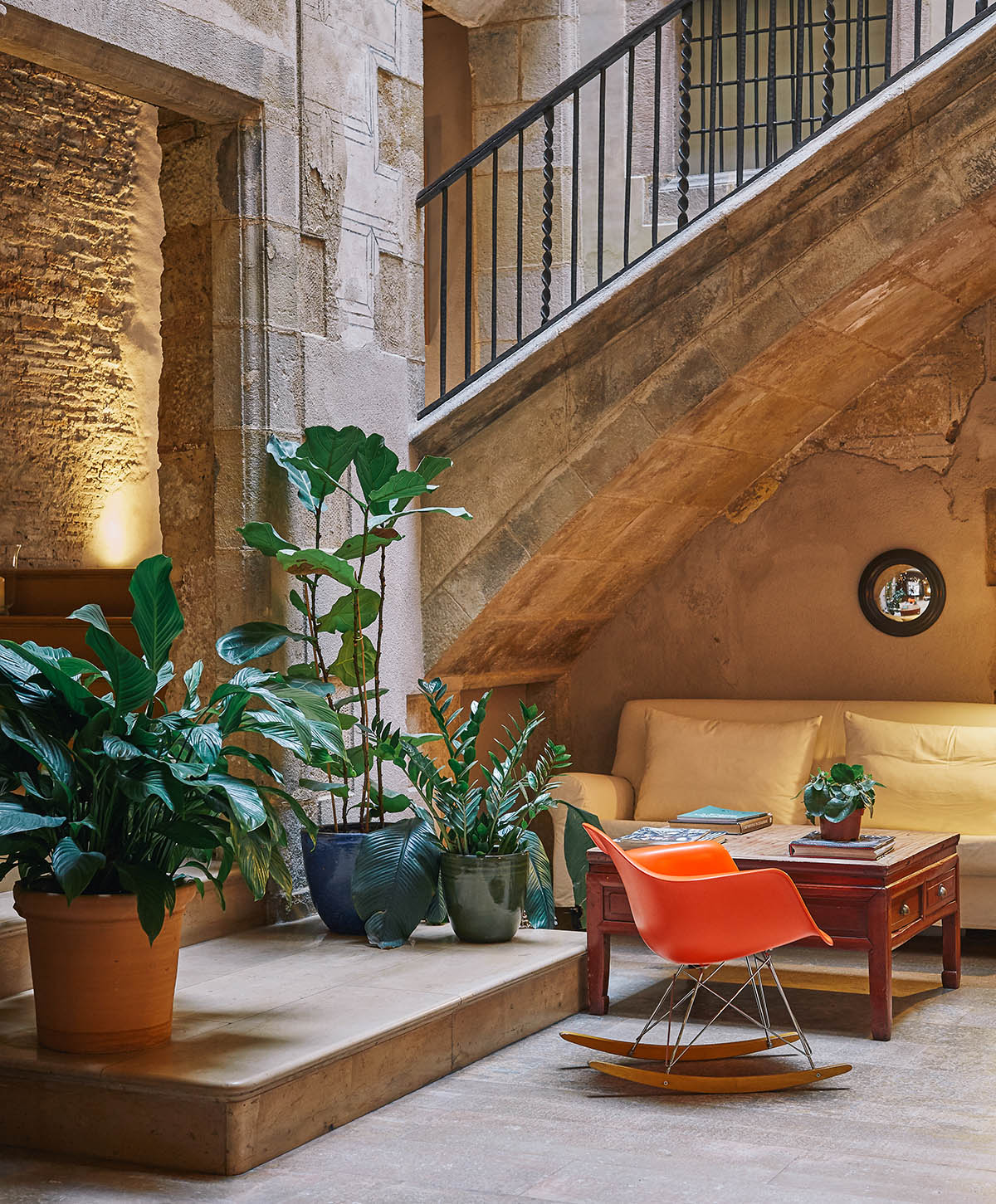 Hotel Neri is perfect for those looking for a chic boutique hotel. © Hotel Neri

An newcomer, which is already one of Barcelona's most amazing hotels: the The Hoxton, El Poblenou. The mix of British style consciousness and Barcelonian coolness perfectly fits into the lively creative quarter El Poblenou. Inside, The Hoxton features terracotta floors, muted colors, and lots of wood in a Mediterranean flair. Also great: The artworks in the hotel are curated by the John Brown Projects from Barcelona. By the way, one of the best views of the metropolis can be enjoyed over hearty tacos with homemade tortillas at the Tope on the roof terrace of The Hoxton. Afterwards there's Margaritas on Ice - Salut! 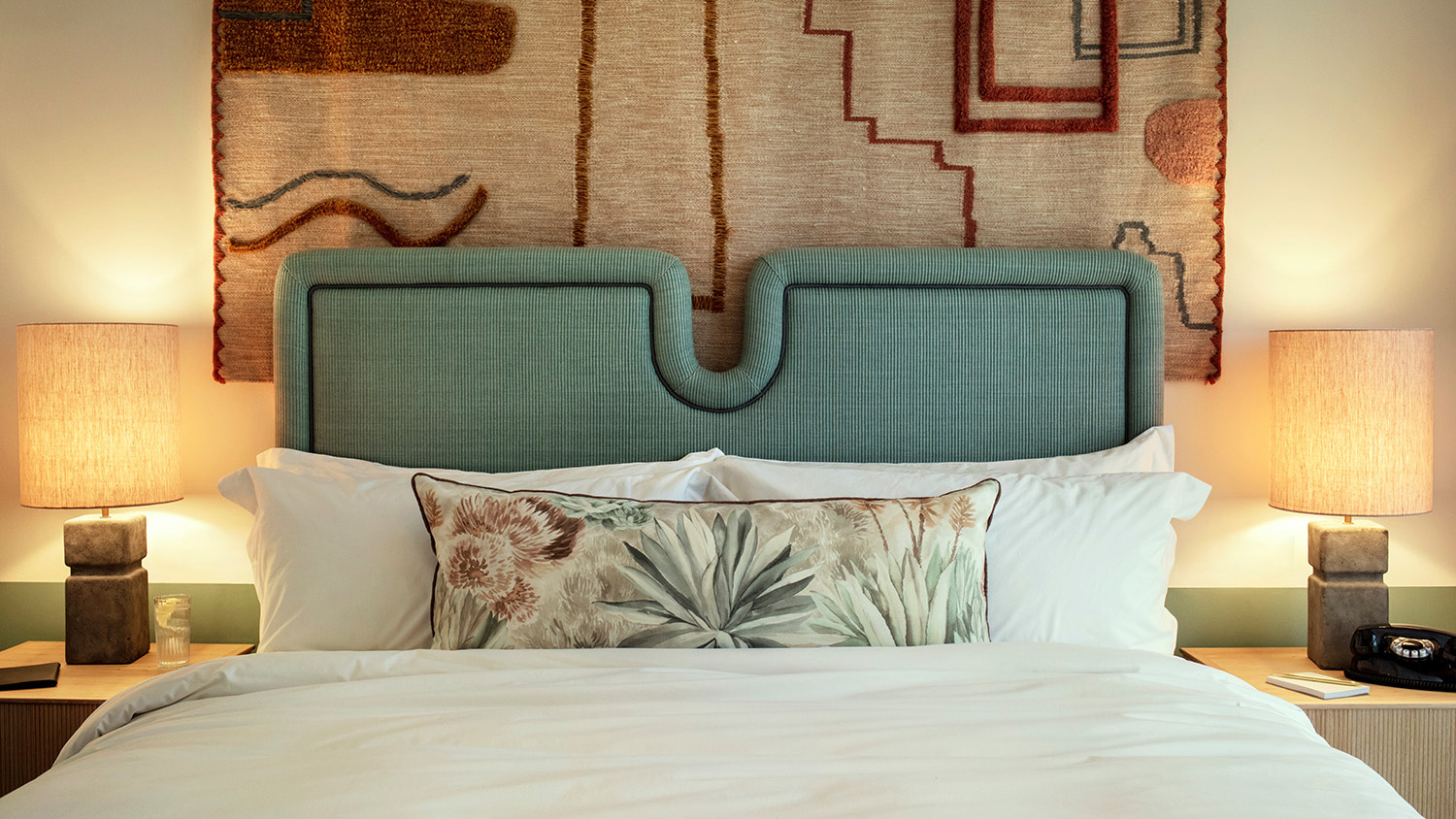 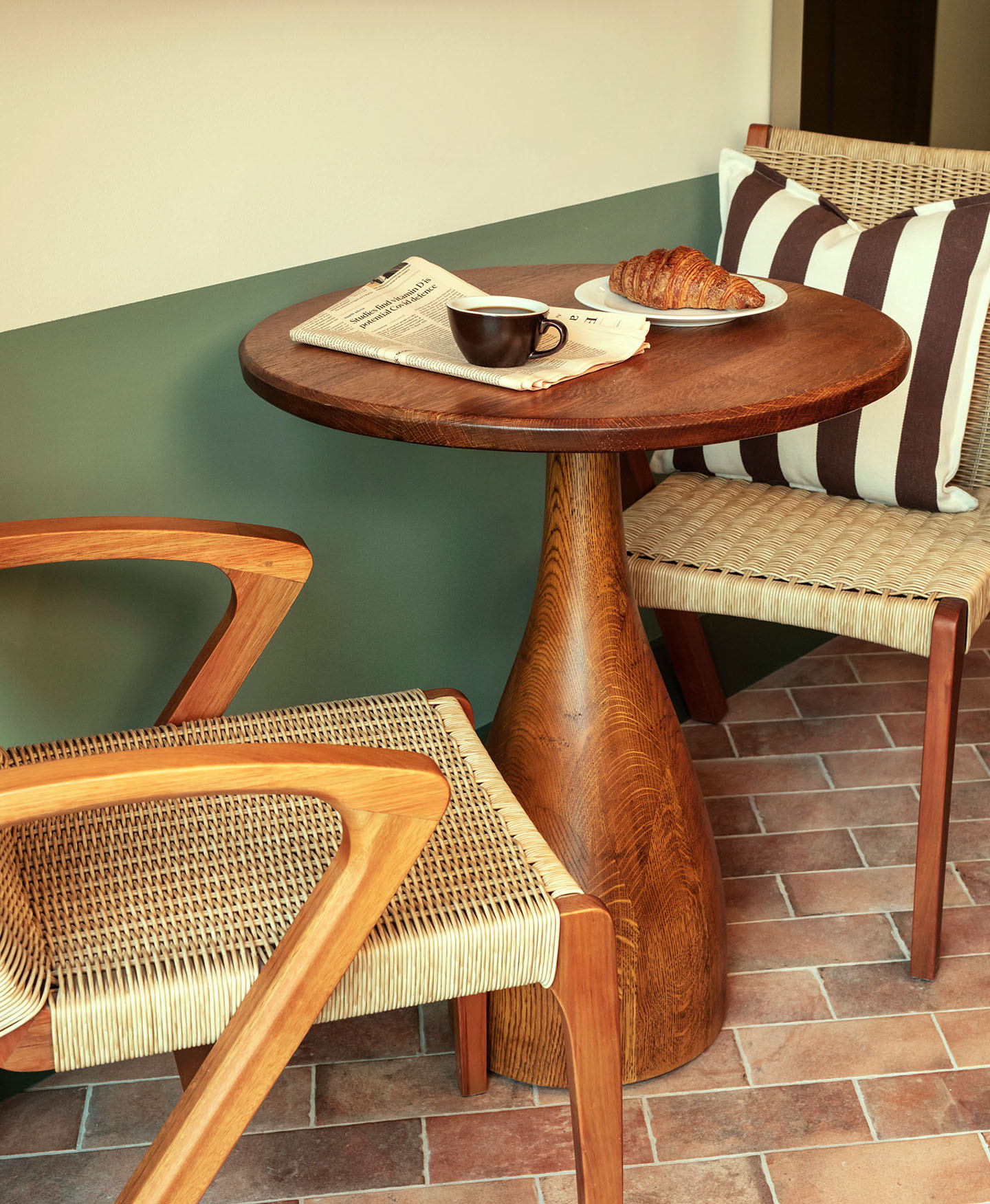 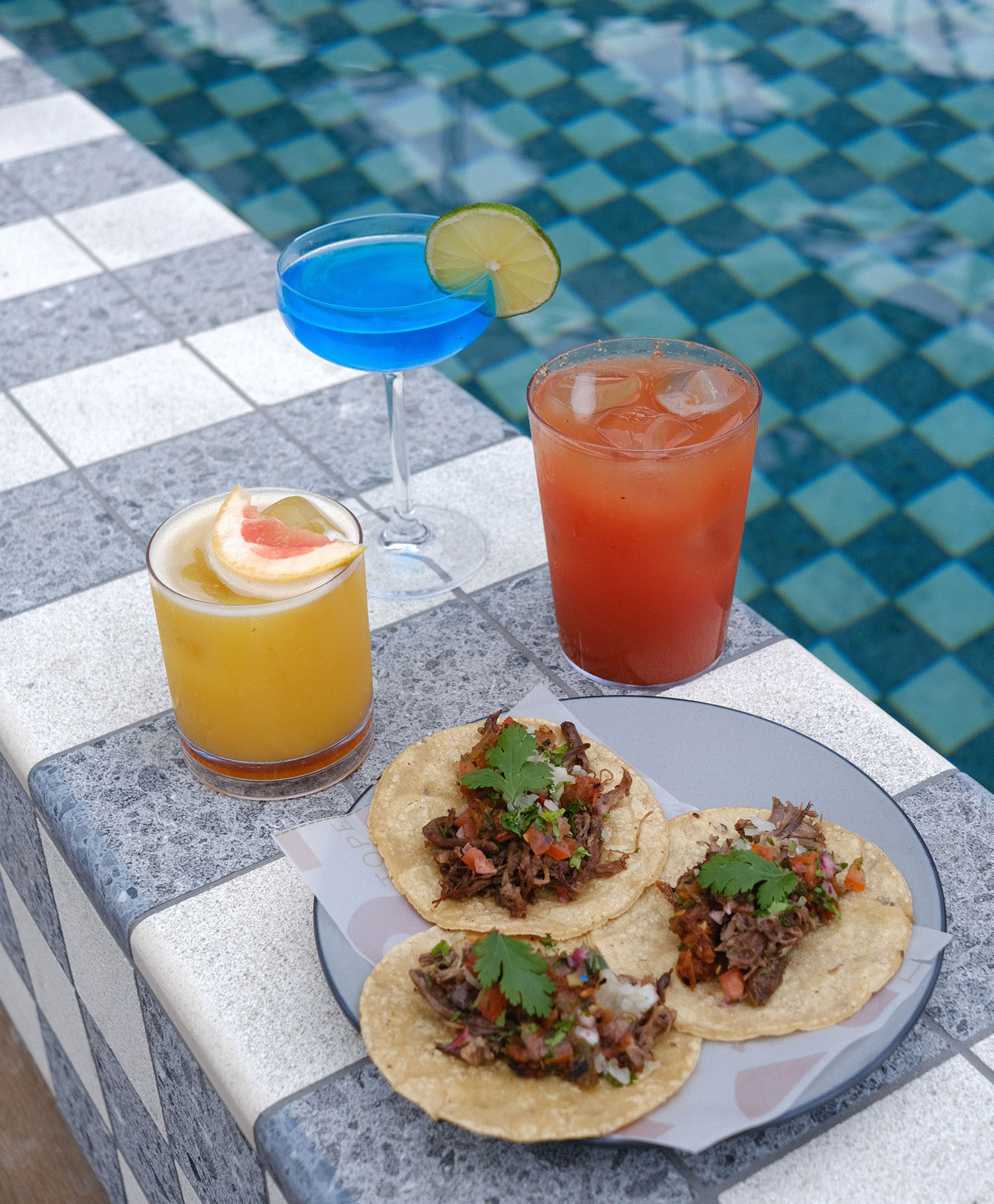 The new hotspot for trendsetters: the Hoxton in the creative district of El Poblenou. © The Hoxton, El Poblenou