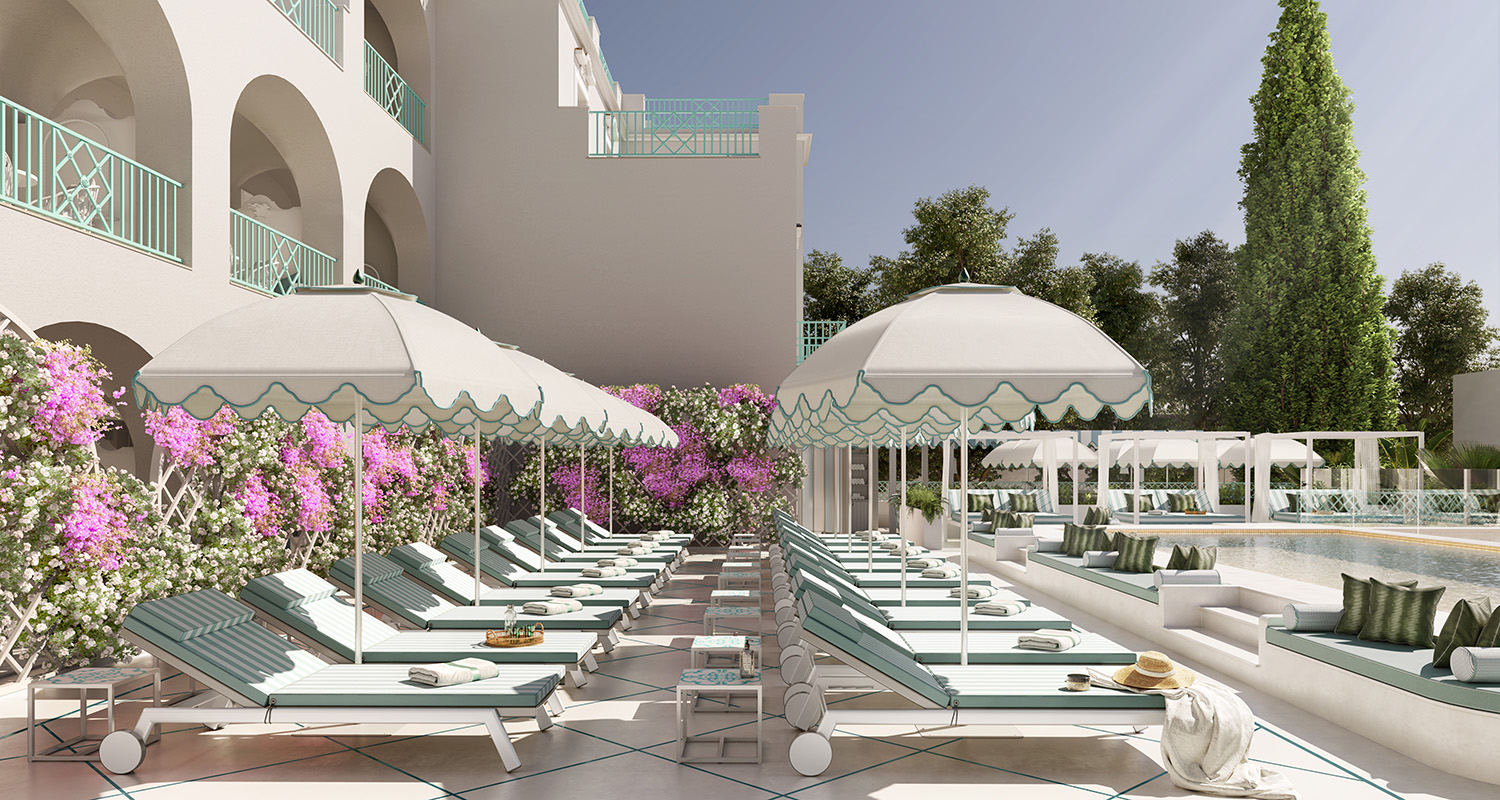 Capri's first hotel, dating back to 1822, has been completely renovated and is now part of the exclusive Masterpiece Hotels of the Oetker Collection: as Hotel La Palma, it will open its elegant doors on August 16, 2022.

This summer, the Glam island Capri may be pleased about an exclusive new opening and/or reopening: the hotel La Palma Capri opens its exclusive gates on 16 August 2022. The "new addition" is a very special house. The elegant new hotel is already world-famous as Capri's oldest hotel, built in 1822. Now, owned by the Reuben Brothers, it is being reopened as the first Italian Masterpiece Hotel in the Oetker Collection. Definitely the new must-stay on the island! 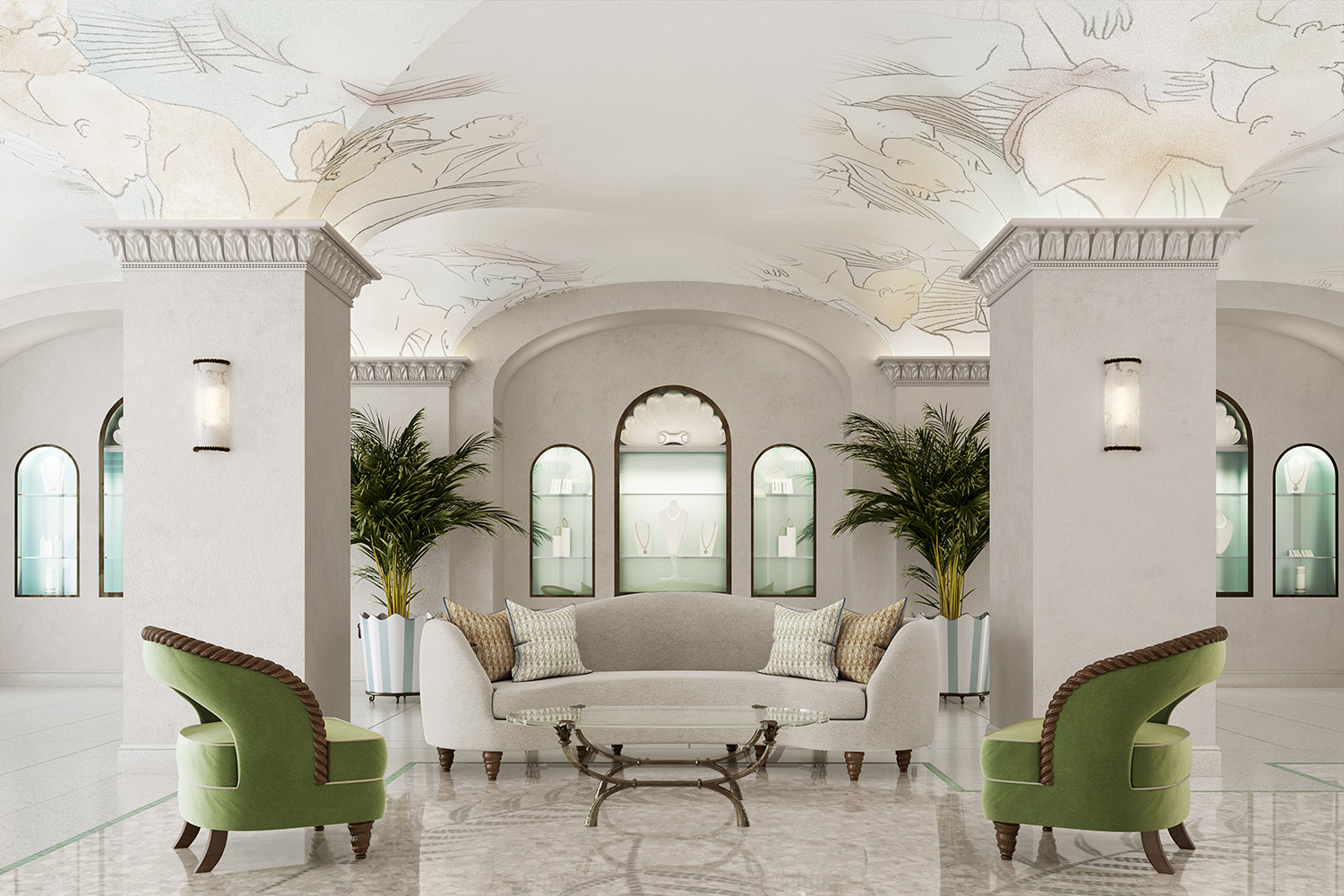 The new La Palma Capri is located in the former Locanda Pagano, built as the first hotel on the island in 1822. Hotel owner Guiseppe Pagano was inspired by the salons of the time and, with his house, created an accommodation for writers, poets and musicians from all over the world. They paid with their art and quickly elevated the Locanda to a popular and well-known artist hotel. The reopening in 2022, you may have noticed, falls on the 200th anniversary of the legendary house.

Instead of completely changing the Locanda Pagano, the Oetker Collection, which already boasts renowned establishments such as the Le Bristol Paris in its portfolio, carefully reinterpreted the original hotel, honouring the history of the island's oldest guesthouse. Capri's esprit was honoured, as were the high standards of design and service set by the Oetker Collection and Reuben Brothers. 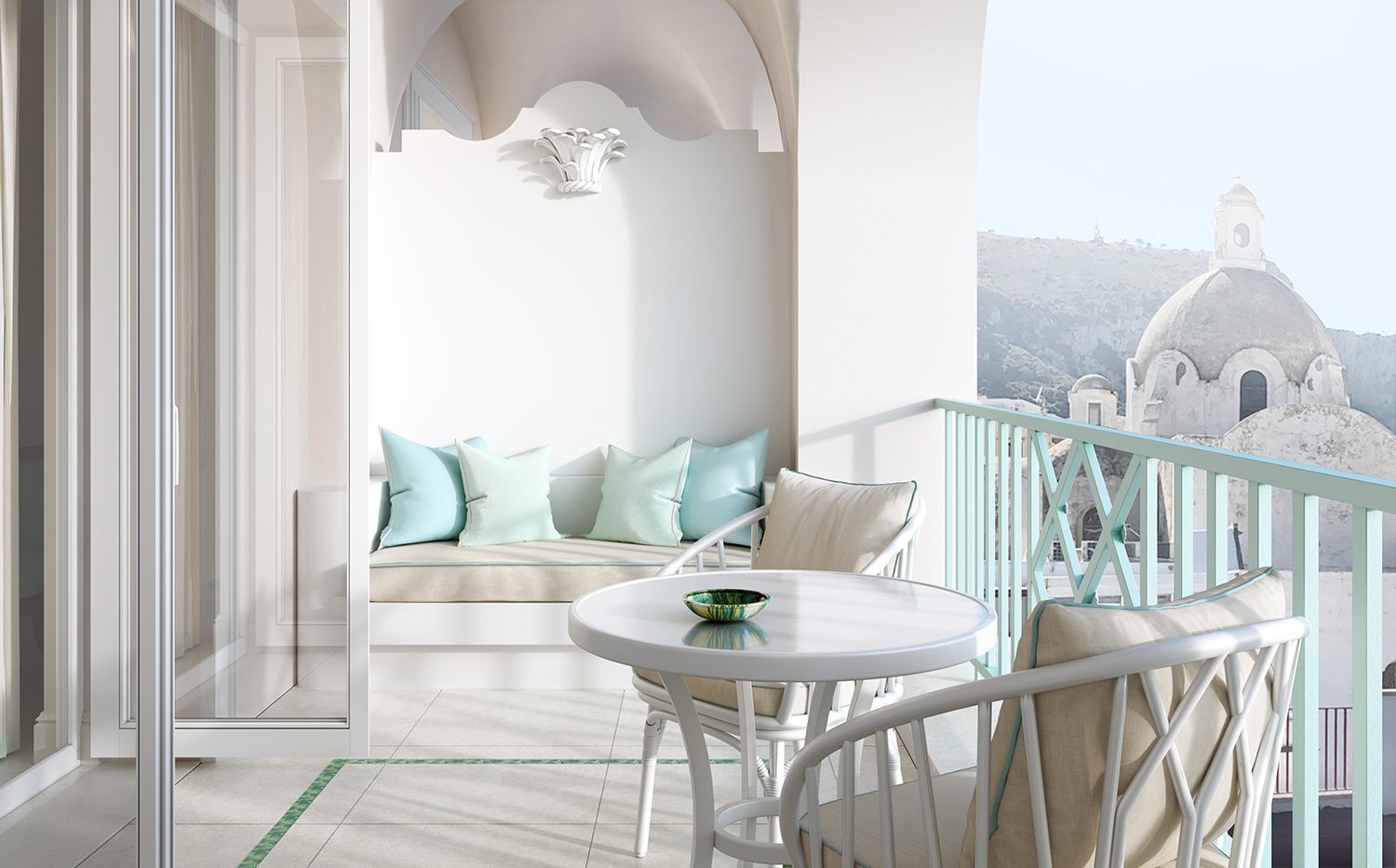 Room with a View: From the balconies at La Palma, you can look out over the gorgeous island. © Oetker Collection - Hotel La Palma Capri

Francis Sultana, who has himself resided on Capri for years and has teamed up with Francesco Delogu for the project, is responsible for the interior. Visitors can expect large-scale artworks, sculptures and installations as well as homely elegance in soft earth tones. Sun-seekers will not miss out either: a short drive to the south coast and you reach the hotel's own La Palma Beach Club. Gastronomic offers and sundowners in the midst of dazzling people included!

Relax in the spa

In the spa, guests can expectthree treatment rooms, including a couples' suite, a Finnish sauna, a steam room, an ice shower, a relaxation room and a fitness area. Shopping cravings - perhaps even for an iconic pair of Capri pants - are satisfied in three exclusive boutiques. 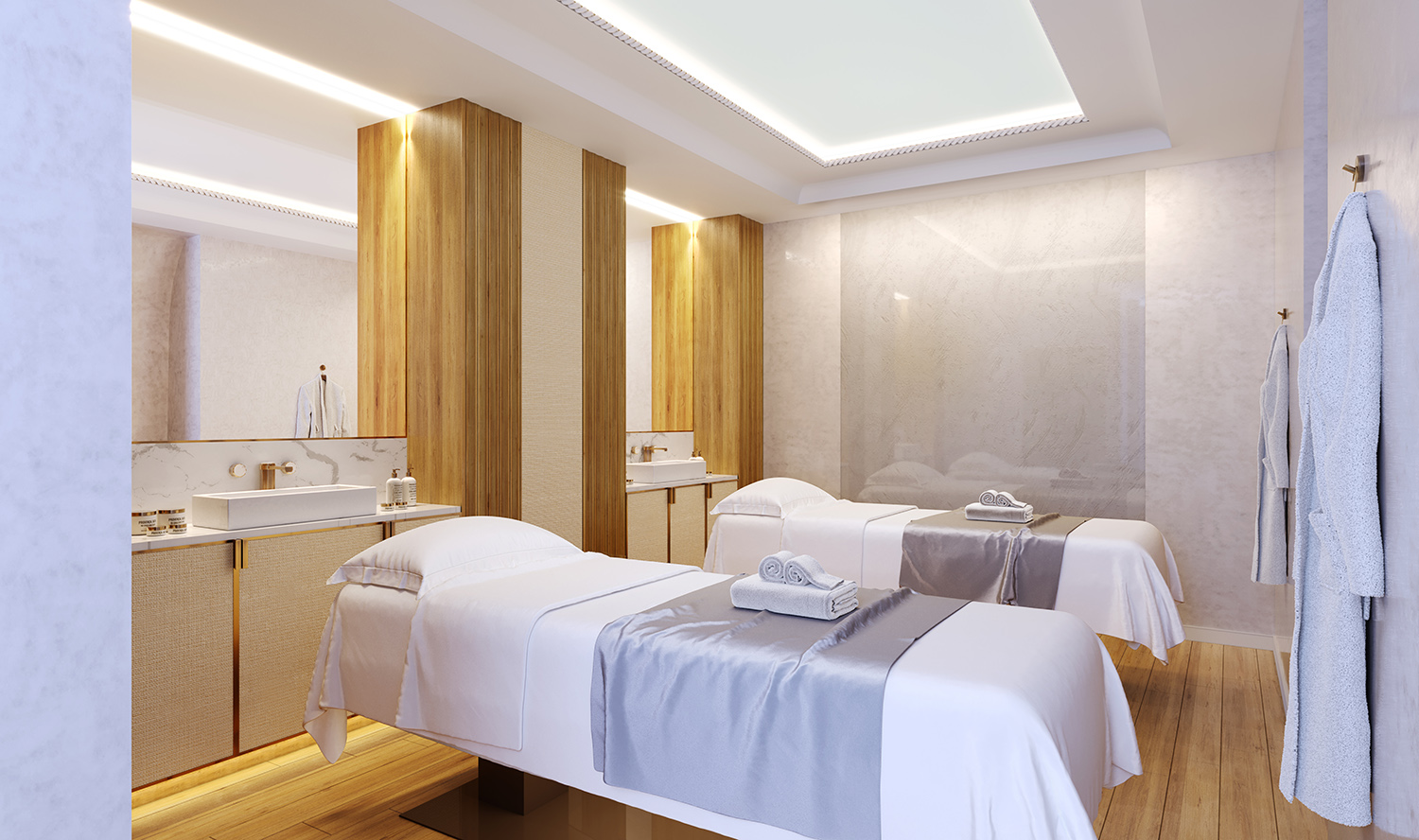 Previously, the hotel had eighty rooms, for the reconstruction the number was drastically reduced. Fifty elegant rooms, including eighteen suites, now comprise the hotel on Capri, all equipped with a private balcony or terrace to finally convince guests with the fabulous view over the Gulf of Naples. La Palma is the new place to be on the trendy island. 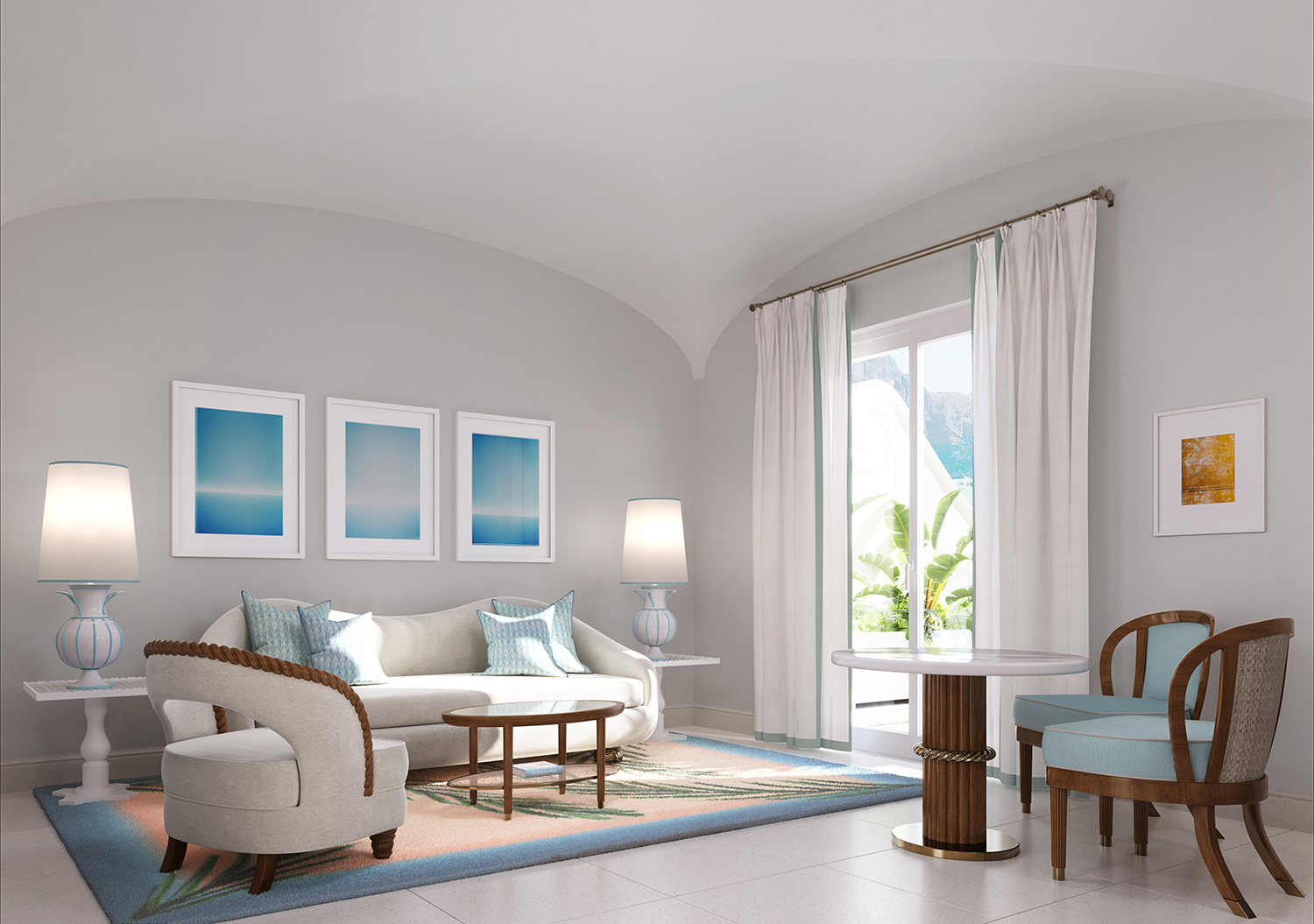 The elegant suites have their own terrace. © Oetker Collection - Hotel La Palma Capri 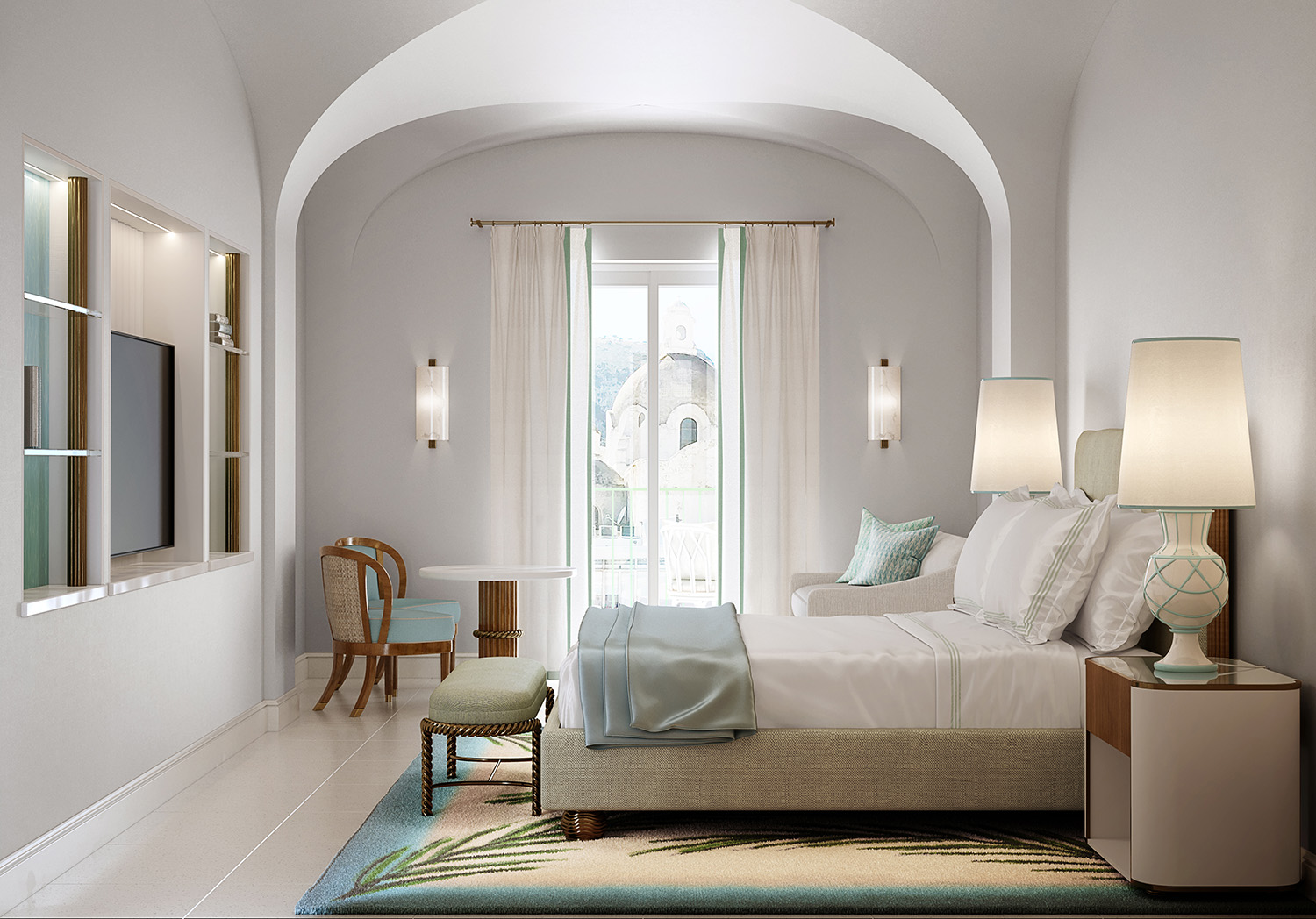 La Dolce Vita for the palate

Gennaro Esposito - you should know this name. The chef has made a name for himself over the past 23 years with his two-Michelin-starred restaurant Torre del Saracino in Campania - and now brings his expertise to La Palma Capri. He created the culinary concept behind Gennaro's restaurant, bar and terrace, drawing inspiration from the purism of Capri's 1950s cuisine: Italian cuisine at its best, timeless, unpretentious and extremely authentic. 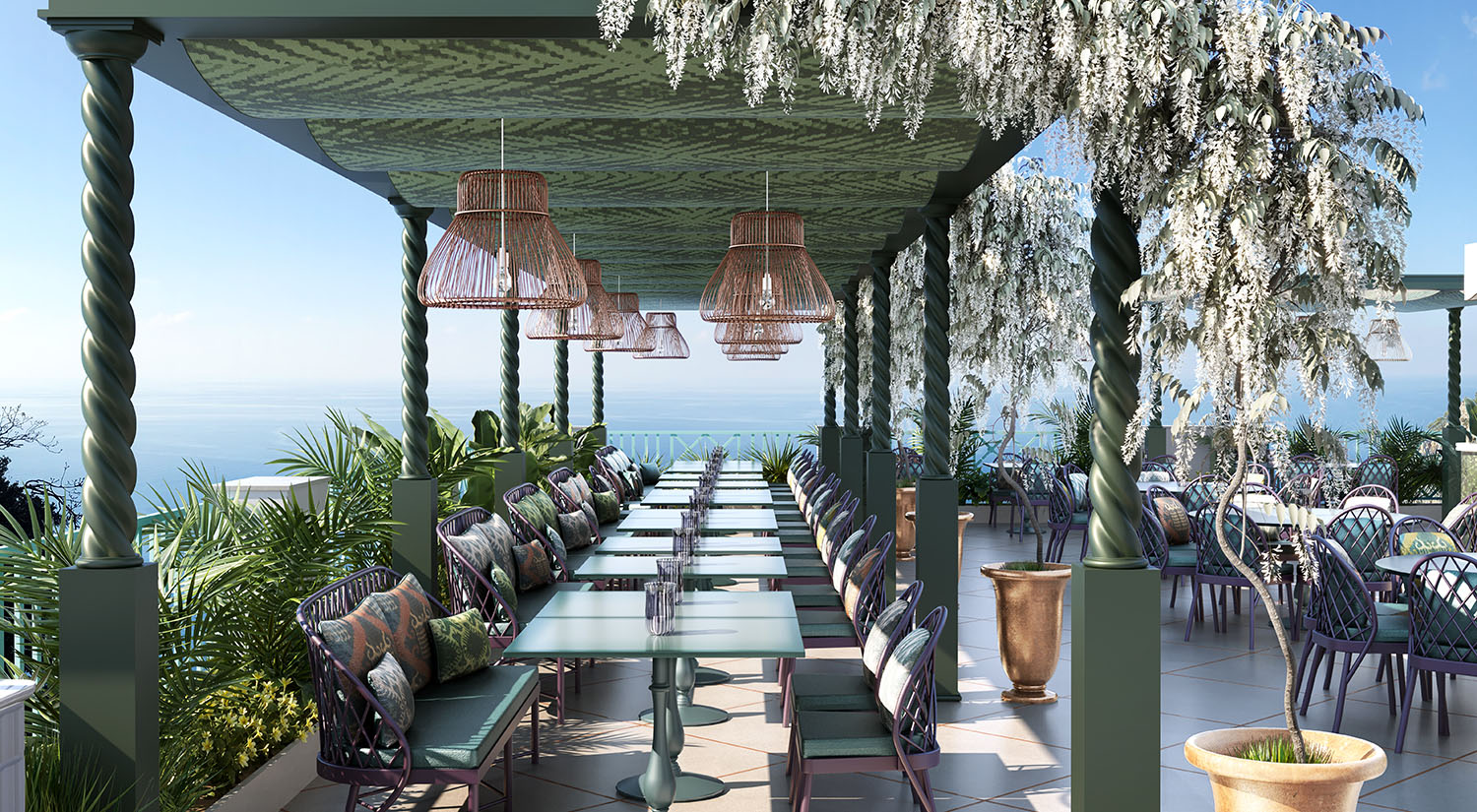 Enjoy the view over the Gulf of Naples from the rooftop terrace of La Palma. © Oetker Collection - Hotel La Palma Capri

By the way, if you're in a party mood on Capri, you don't have to look far. Right next to Gennaro's the legendary nightclub La Taverna Anema e Core awaits - famous for its celebrity guests and part of the building ensemble owned by the Reuben Brothers.