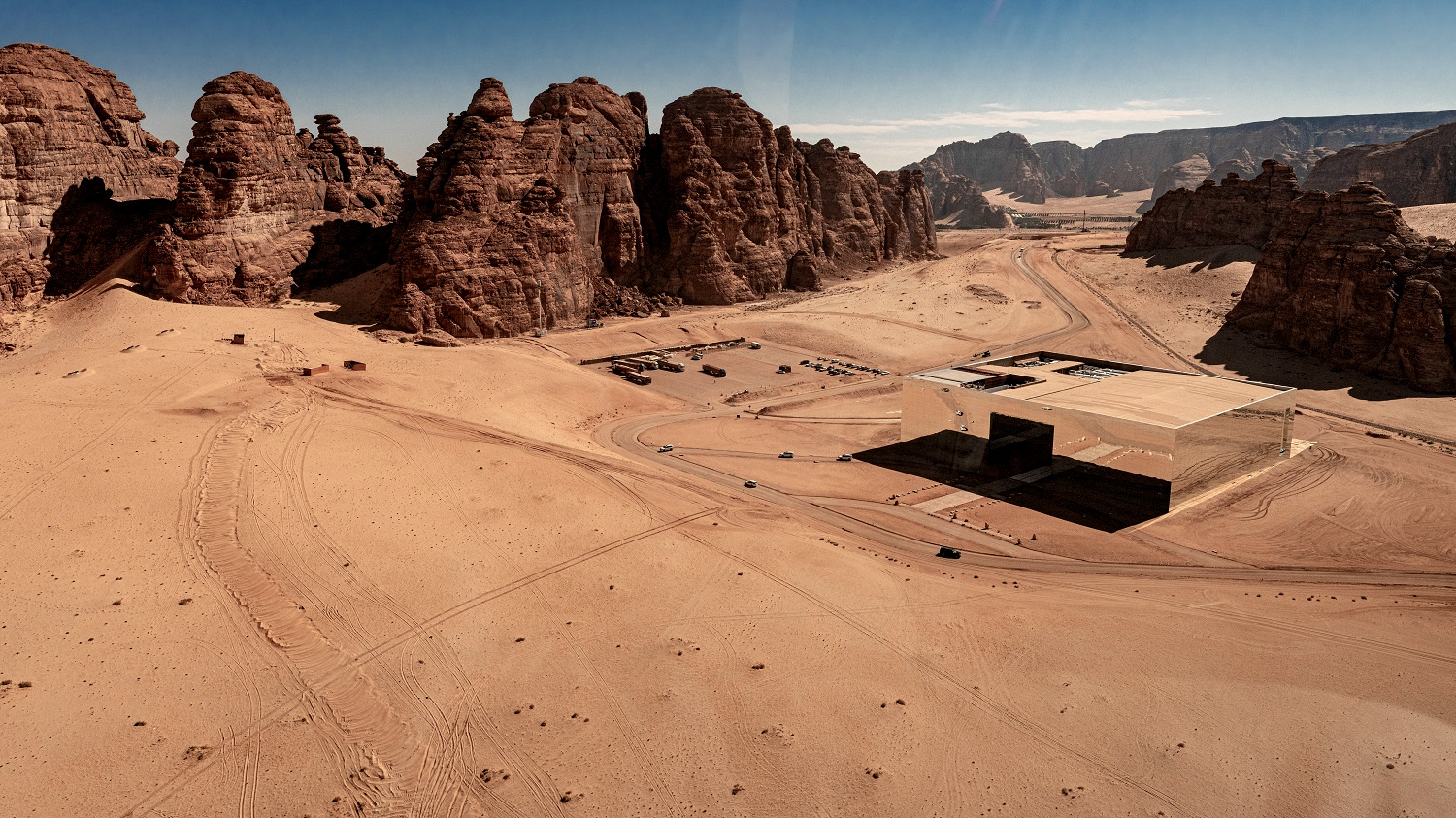 After opening up to international guests, the kingdom is increasingly relying on tourism as an economic factor. The cruise industry is expected to provide strong support.

For years, the beauty of Saudi Arabia was reserved for locals, pilgrims and businessmen. At the end of September 2019, the kingdom issued visas to international tourists for the first time. The opening is part of Saudi Arabia's development strategy. After all, the tourism industry should end its dependence on oil. A smart idea as the country has a lot to offer. The first Saudi Arabia cruises are now opening up new markets. 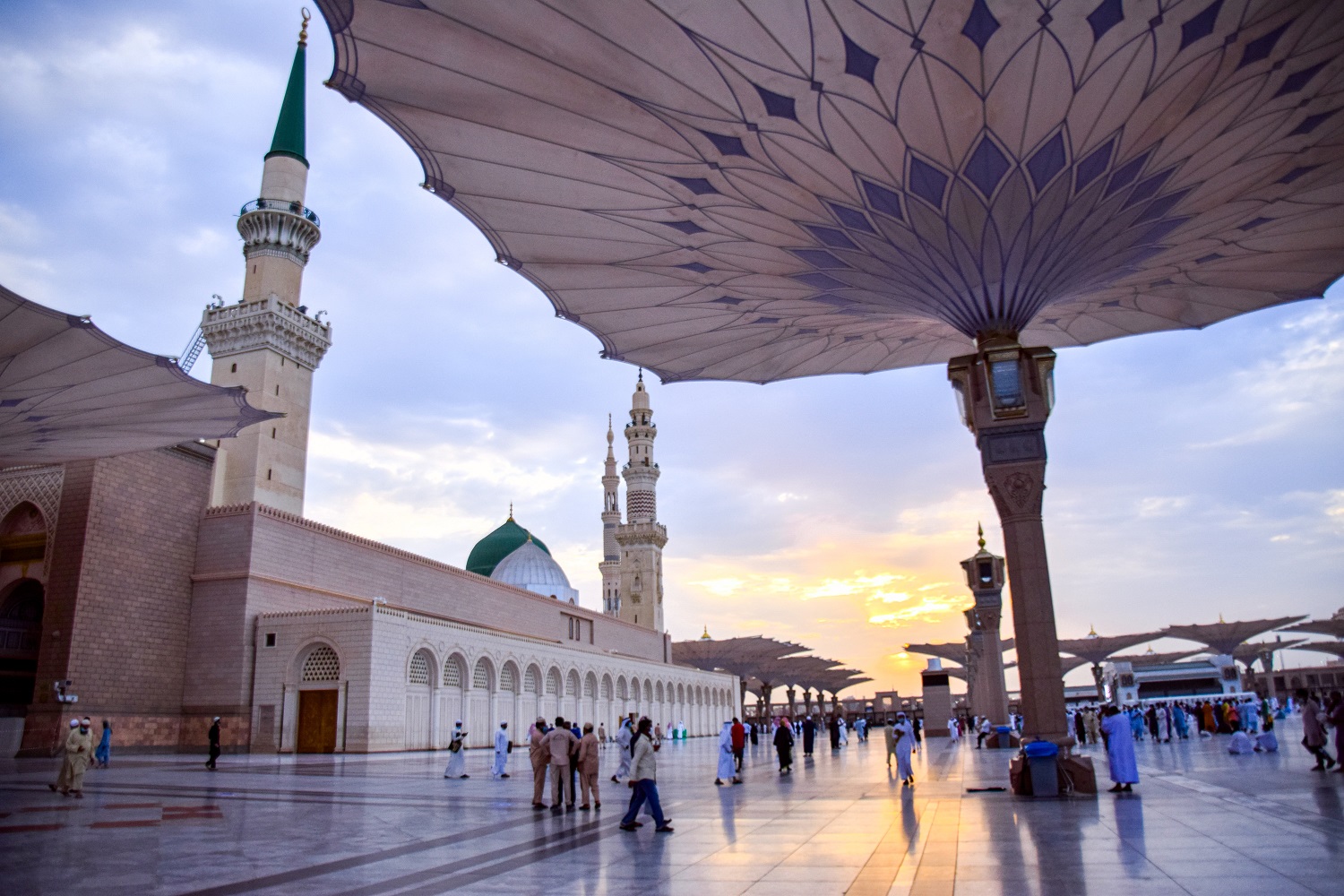 Medina, officially al-Madīna al-munawwara, is the second most important holy city in Islam after Mecca. © Haidan

When you think of the desert state, the sea is probably not the first thing that comes to mind. Yet Saudi Arabia is surrounded by water. To the east it's the Persian Gulf, to the west the Red Sea. A total of over 2,600 kilometers of coastline line Saudi Arabia. For thousands of years, the locals have traveled the world's oceans from their ports in search of spices, among other things. But even the ports of Jeddah, Al-Wajh and Dammam remained a mystery to international tourists. 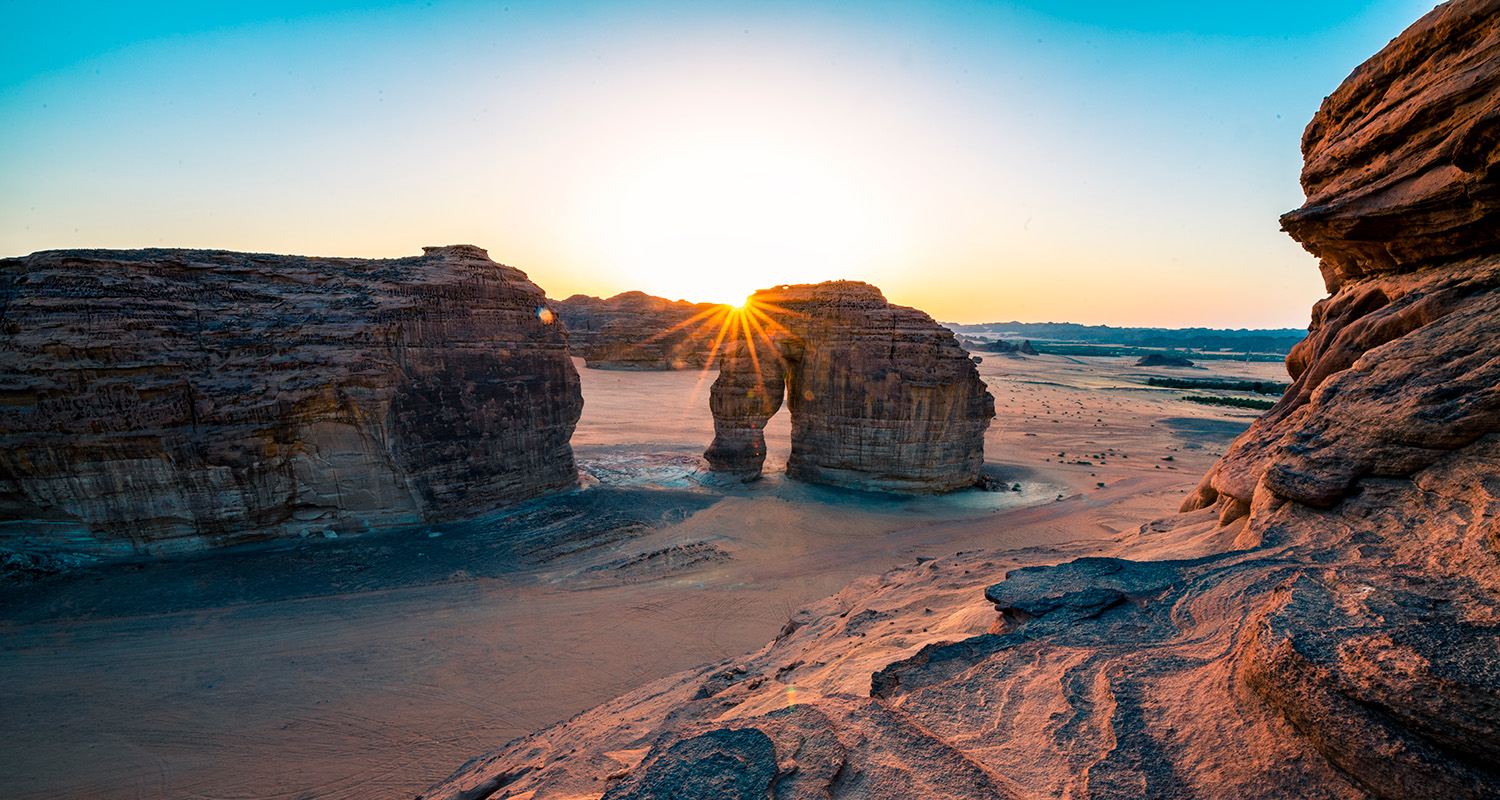 Elephant Rock in AlUla is a fascinating rock formation and just a small part of the breathtaking beauty of this region. © RCU

Now, more and more shipping companies are offering Saudi Arabia cruises, among them MSC. Since last year, the ships are underway to destinations in the kingdom. In October 2022, the MSC Splendida will set off on its 7-day winter cruises through the Red Sea. The program includes stops in Jeddah and Yanbu in Saudi Arabia. One of the confirmed destinations is the fascinating AlUla, one of the most ambitious tourism projects in the region.

Another provider is Emerald Cruises the kingdom is a destination on the radar screen. The Emerald Azzurra, the shipping company's latest newbuilding, completed its inaugural season in Saudi Arabia. The 100-guest superyacht combined major sights in Saudi Arabia, Egypt and Greece during its 12-day voyage, "Ancient Wonders of the Red Sea and Mythical Greece." Highlights include visits to AlUla, a traditional felucca ride on the Nile and a visit to the Great Pyramids of Giza.

The view of the desert from the infinity pool of the Emerald ships – just spectacular! © Emerald Cruises

The voyage generated enthusiasm among passengers. Thus, the Emerald Sakara, which is still under construction, will depart on its inaugural season in April 2023 on the exact same route. Guests can look forward to luxurious amenities including butler service as well as an on-board submarine and helicopter.