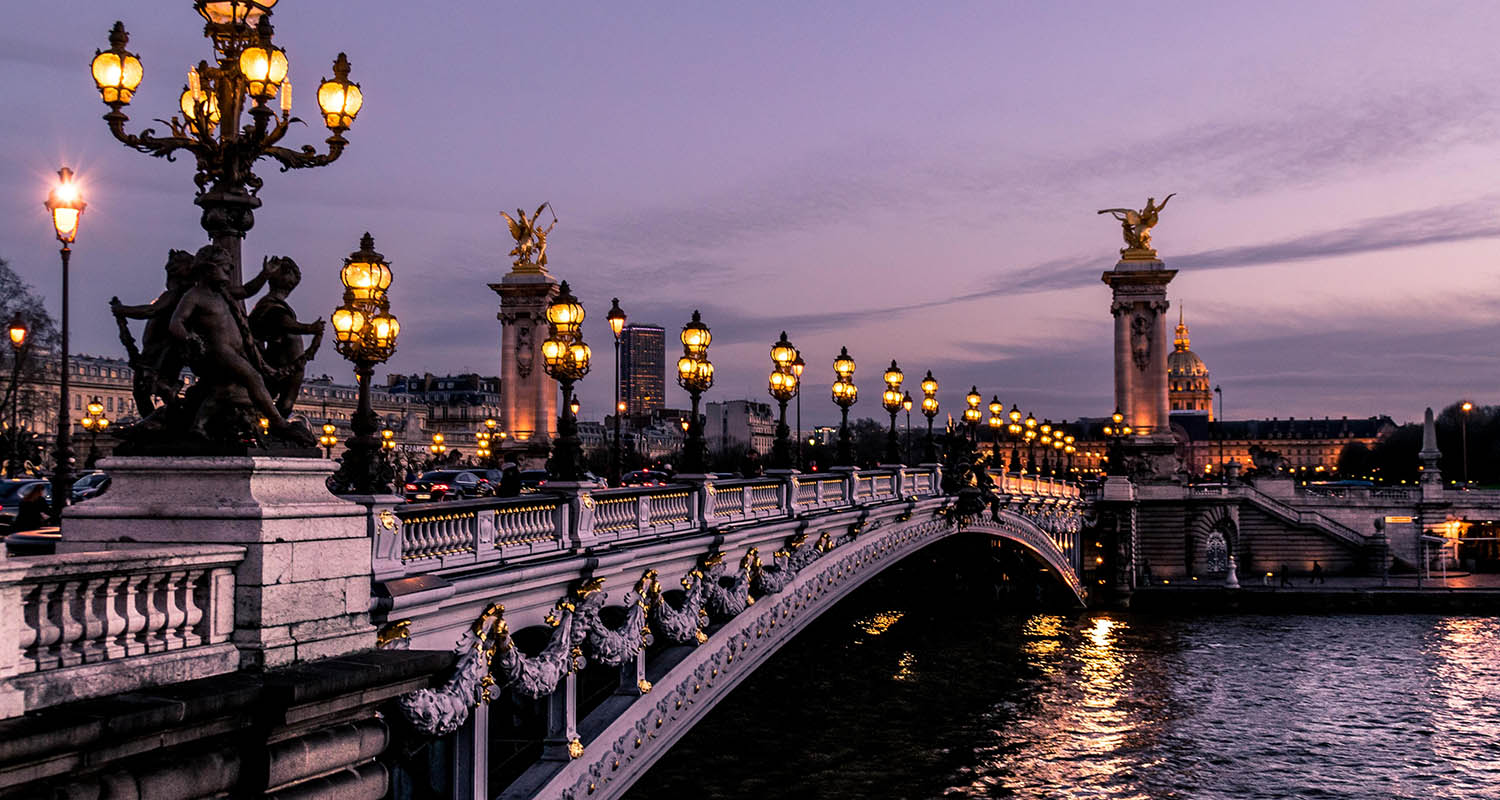 For over a year, spectacular marriage proposals had to wait. But with the loosened Travel regulations and an improvement in the situation surrounding the pandemic, almost anything is possible again. From a romantic drive across the Seine to a sizzling candlelit dinner on the beach in Kauai, the question of all questions can happen anywhere.

Here are the ten most beautiful places for engagements that also make great photo opportunities.

In Paris, lovers are spoilt for choice. Every corner of this idyllic metropolis screams romance. Whether it's in front of the Eiffel Tower or on top of the landmark at a lofty 300 metres with a view over the glowing city: an engagement in the French capital is and remains unforgettable. Those who prefer to leave the tourists behind can look for a quiet spot on a boat on the Seine, sailing into the sunset. 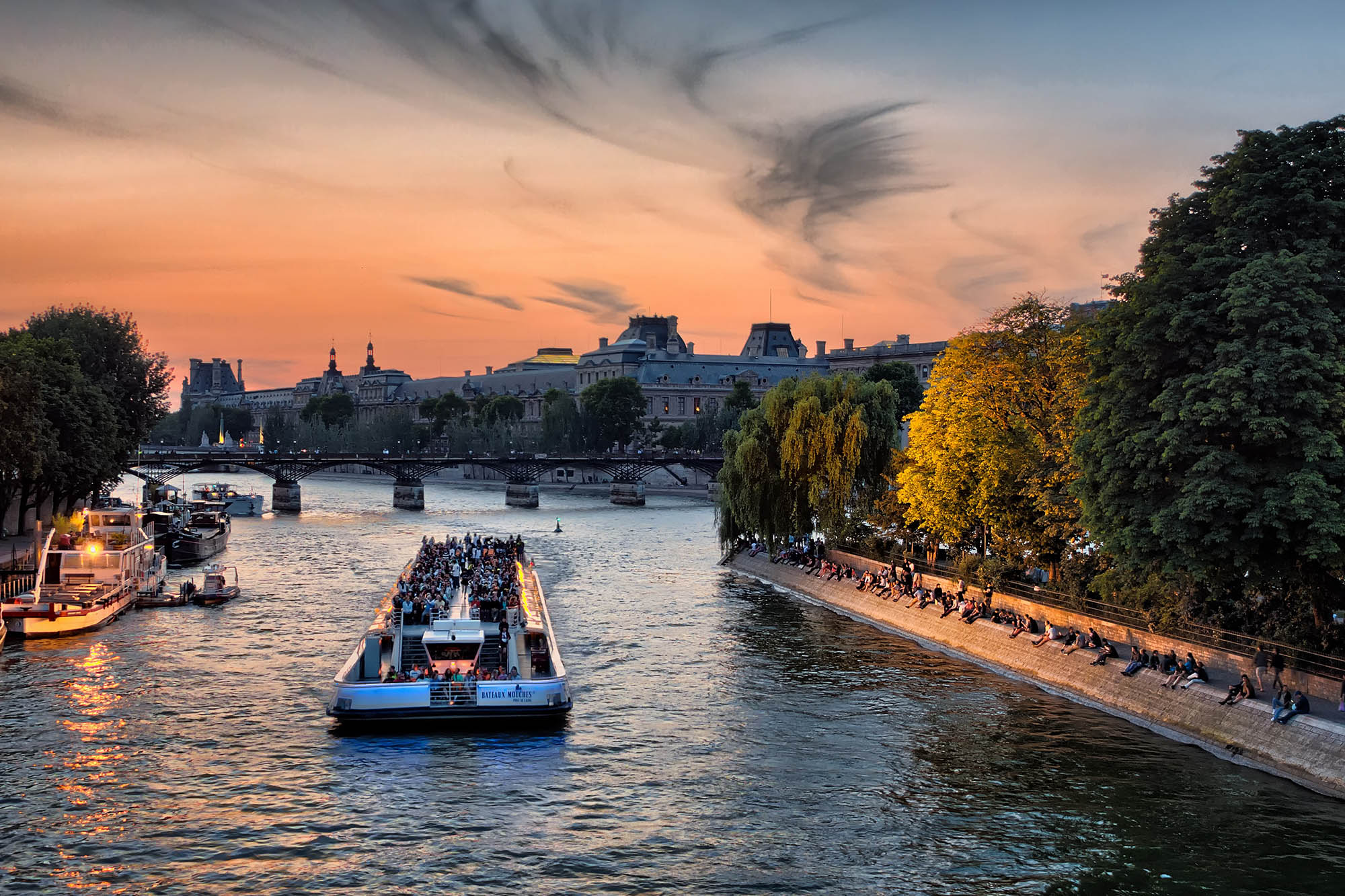 Dream beaches, palm trees and the sound of the sea: you don't really need more to create a romantic mood. That's why Bali is one of the most popular hotspots for engagements. After all, you don't have to go far here to go from one dream setting to the next. Spectacular sunsets, colourful markets with exotic dishes and impressive landscapes paint the picture of the island. 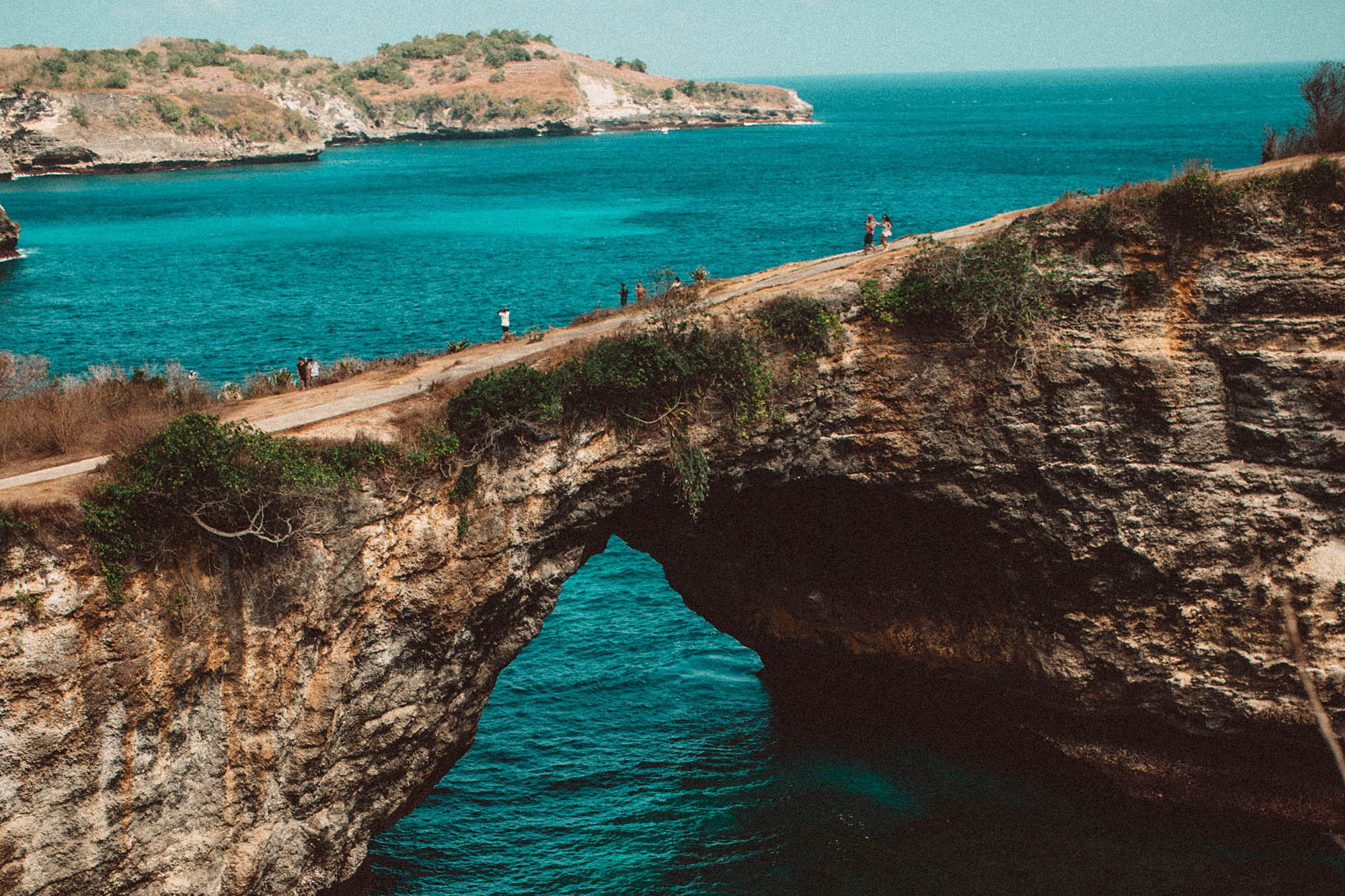 Like Paris, New York City has countless iconic places perfect for a marriage proposal and subsequent photoshoot. The rooftop terraces with views of sights such as the Empire State Building, Central Park or Times Square provide a special atmosphere. Speaking of Central Park: countless small romantic niches are hidden here as well. A hot tip would also be the Brooklyn Bridge, while it shines in the golden light of the sunset. 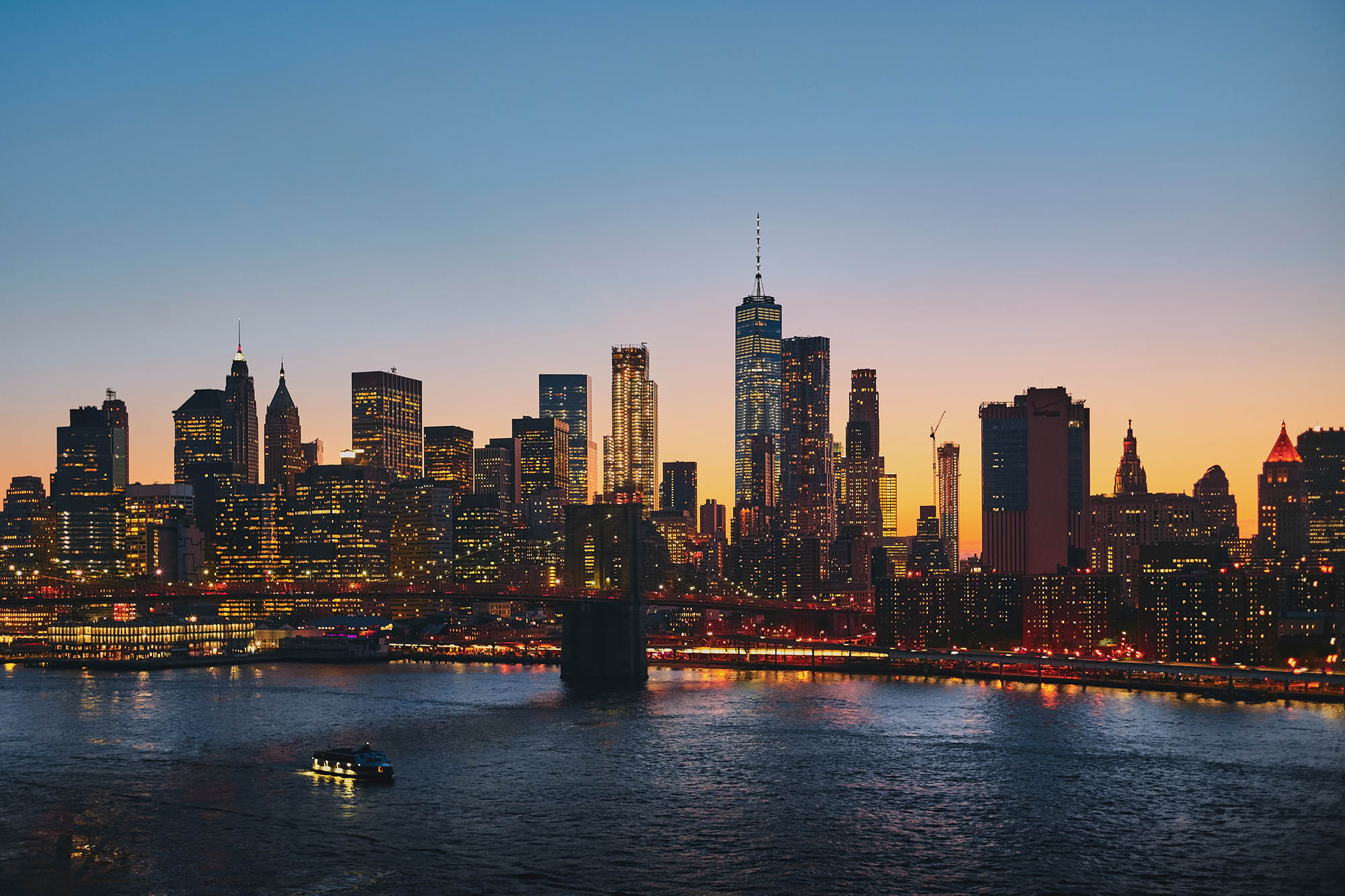 Whether in the Ferris wheel, on Tower Bridge or in the dreamy castle gardens of Windsor: If you get engaged in London, you get the all-round package. With a bit of luck, you might even manage to win over one of the talented street musicians for a romantic serenade during which you pop the all-important question. 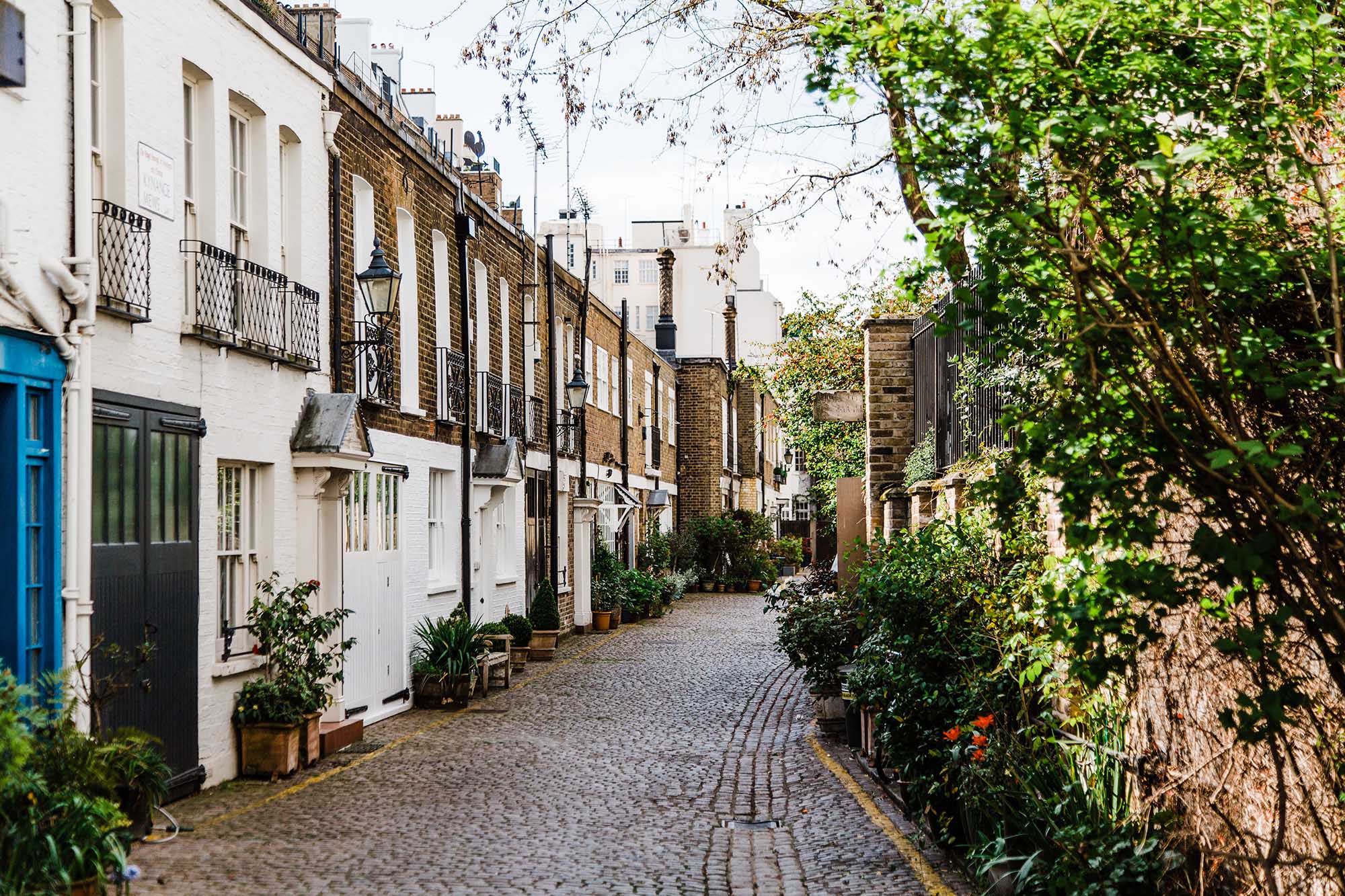 Bella Italia is probably a temptation for all lovers to get engaged at the same time. Romance is written largely in the Italian capital - not only the fabulous cuisine ensures. The shimmering Trevi Fountain, the colourful Spanish Steps or the impressive St. Peter's Basilica are perfect locations for a marriage proposal. In addition, the historic sights are also ideal as a photo backdrop to capture this special moment for eternity. 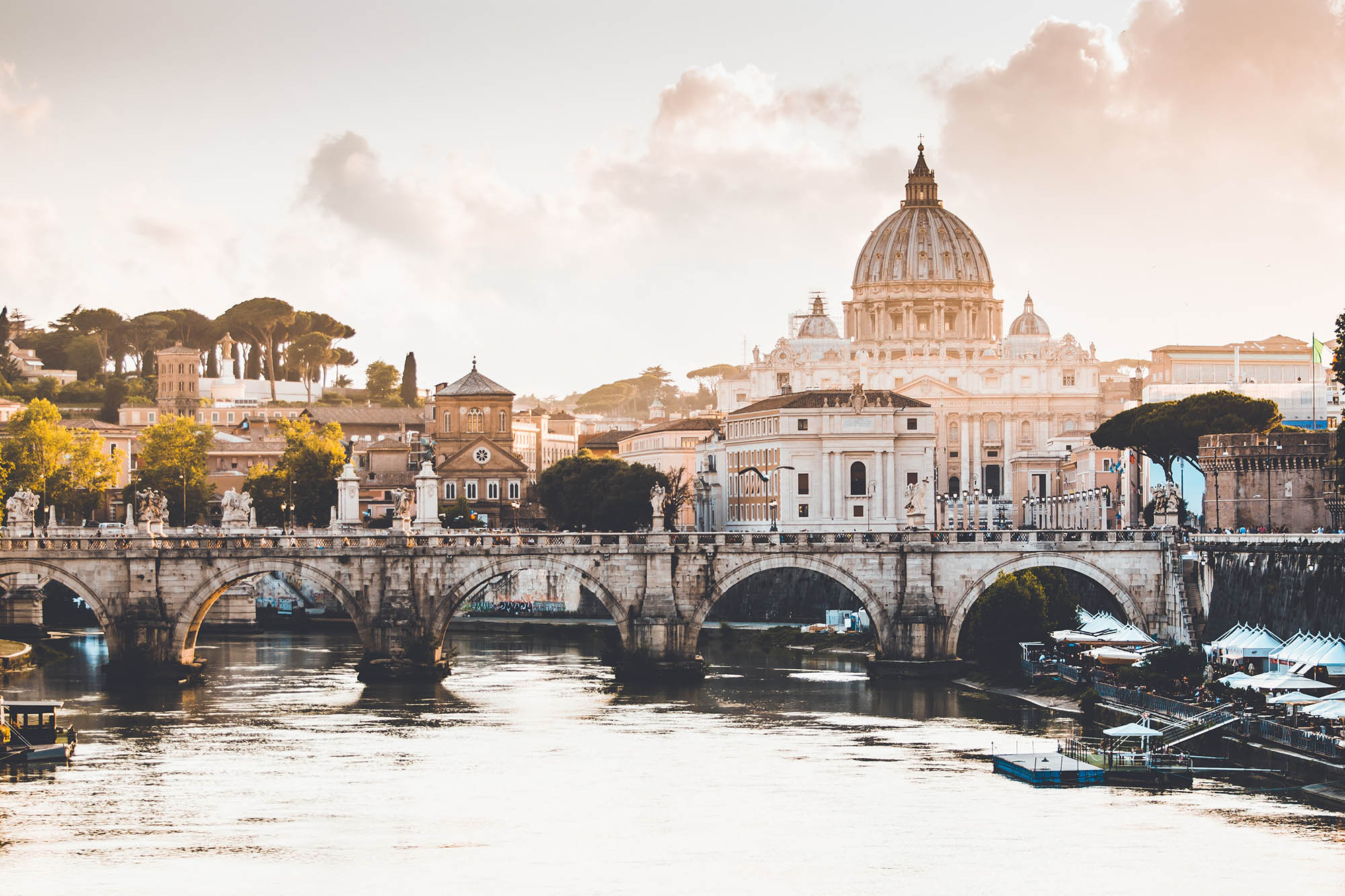 In Italy, anything is possible! Credit: Christopher Czermak / Unsplash

While we're on the subject of Italy, the romantic city of Venice should also be mentioned. Hollywood stars and locals or holidaymakers from all over the world use the lagoon city to ask their loved ones the question of all questions. After all, there are enough opportunities there to create a particularly romantic atmosphere. The dreamy alleys, through which picturesque bridges and canals meander, the palaces from the Renaissance period or even the famous St. Mark's Square exude romantic flair! But most often couples get engaged in the typical gondolas, which are steered by a singing Italian. 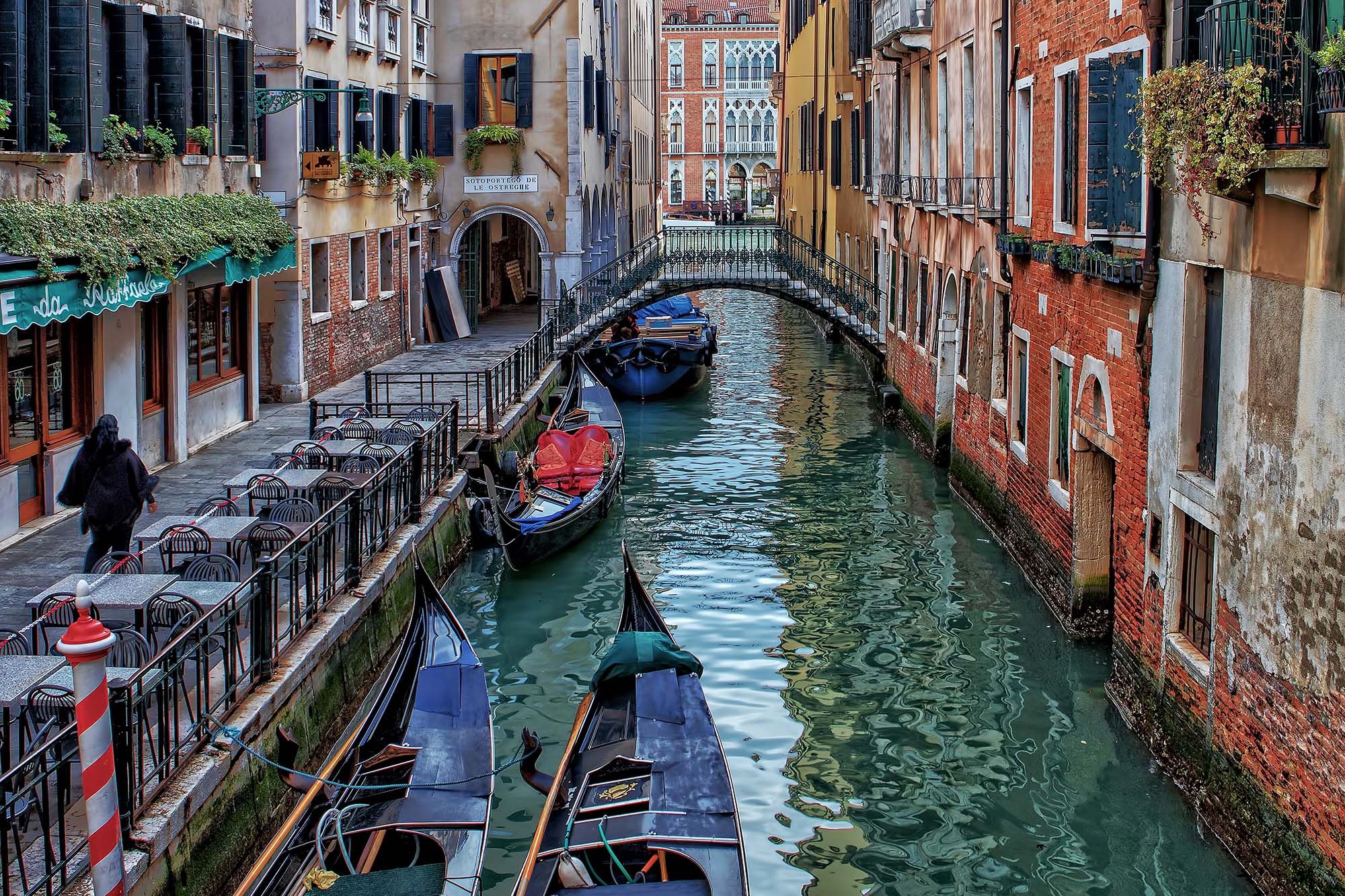 Gondolas are among the most popular places for engagements. Credit: Ricardo Gomez / Unsplash

Greece also has many places to offer where you can get engaged. The idyllic island of Santorini, probably makes everyone dream. All the better if you end the holiday with an engagement! Surrounded by the white houses with blue beams and a fabulous view of the open sea, the marriage proposal almost presents itself. The moment could only be more perfect if you experience it during the sunset. 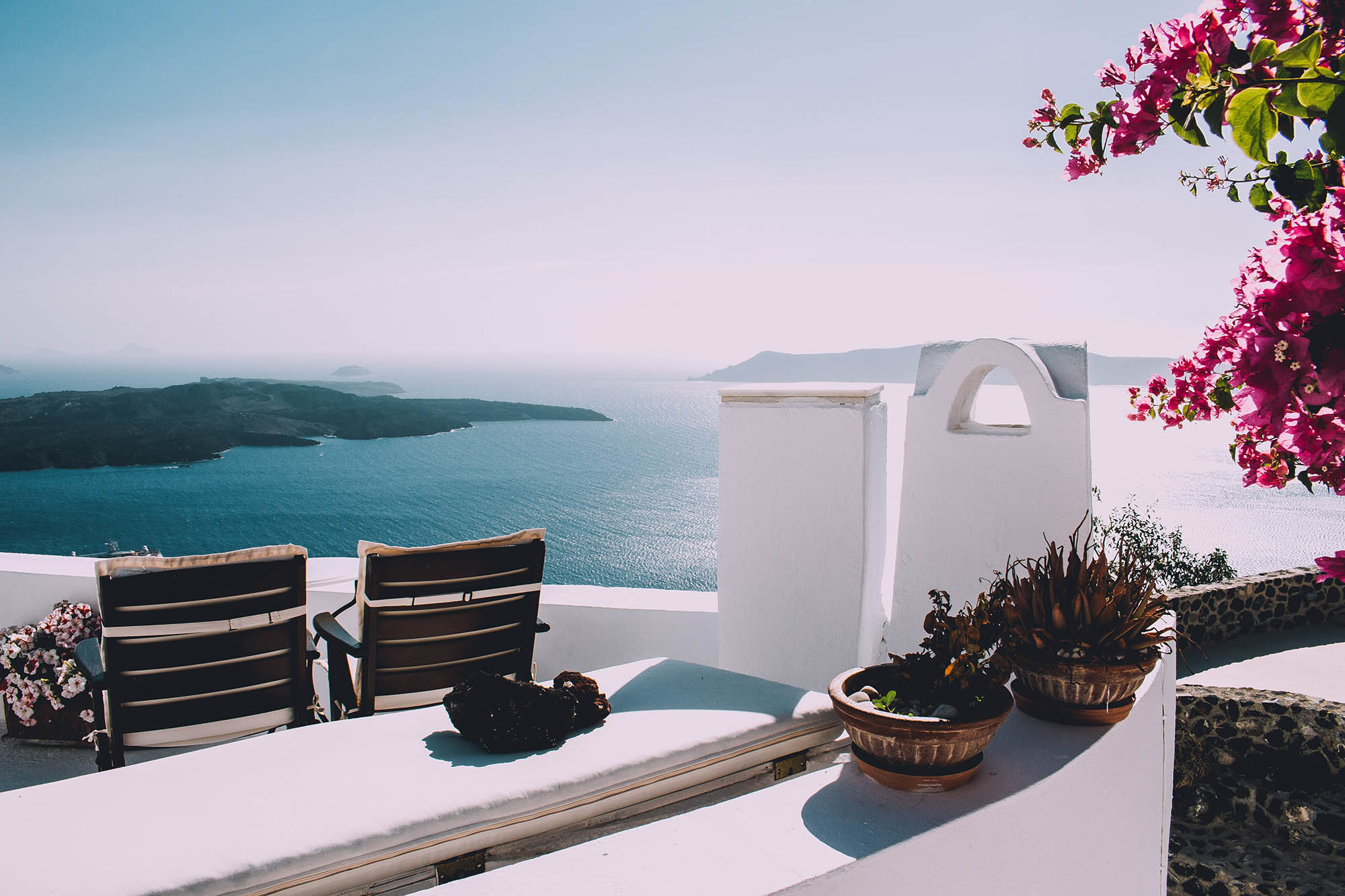 Those who cannot decide whether the proposal should take place in a dreamy place in the middle of a city or on the beach can still spontaneously decide in Barcelona. The Spanish capital has everything to offer what a romantic heart desires. A particularly idyllic place is, by the way, the Park Güell, which, in addition to its numerous exotic plants, offers a dreamlike view over the city or Font Mágica, a square with a large fountain that shines in all colours and shapes. 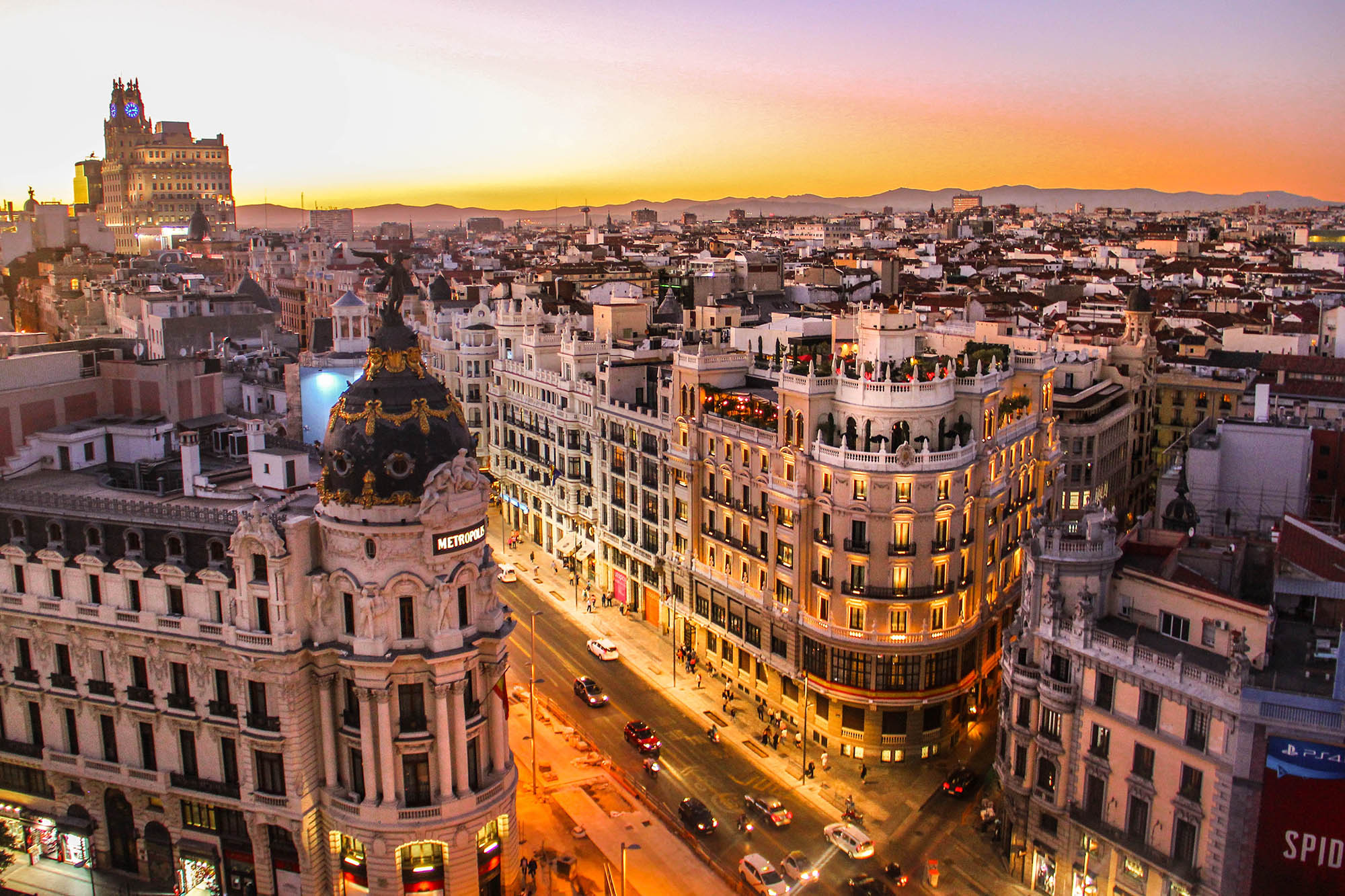 In Barcelona, you can choose whether the proposal happens in the city or on the beach. Credit; Florian Wehde

A marriage proposal also becomes an unforgettable experience in Hawaii. The island of Kauai is a popular hotspot for lovers. A dreamy candlelight dinner on the endless sandy beaches or a walk through a secluded bay are just as romantic as the hike to one of the impressive waterfalls or a trip to the volcanoes. 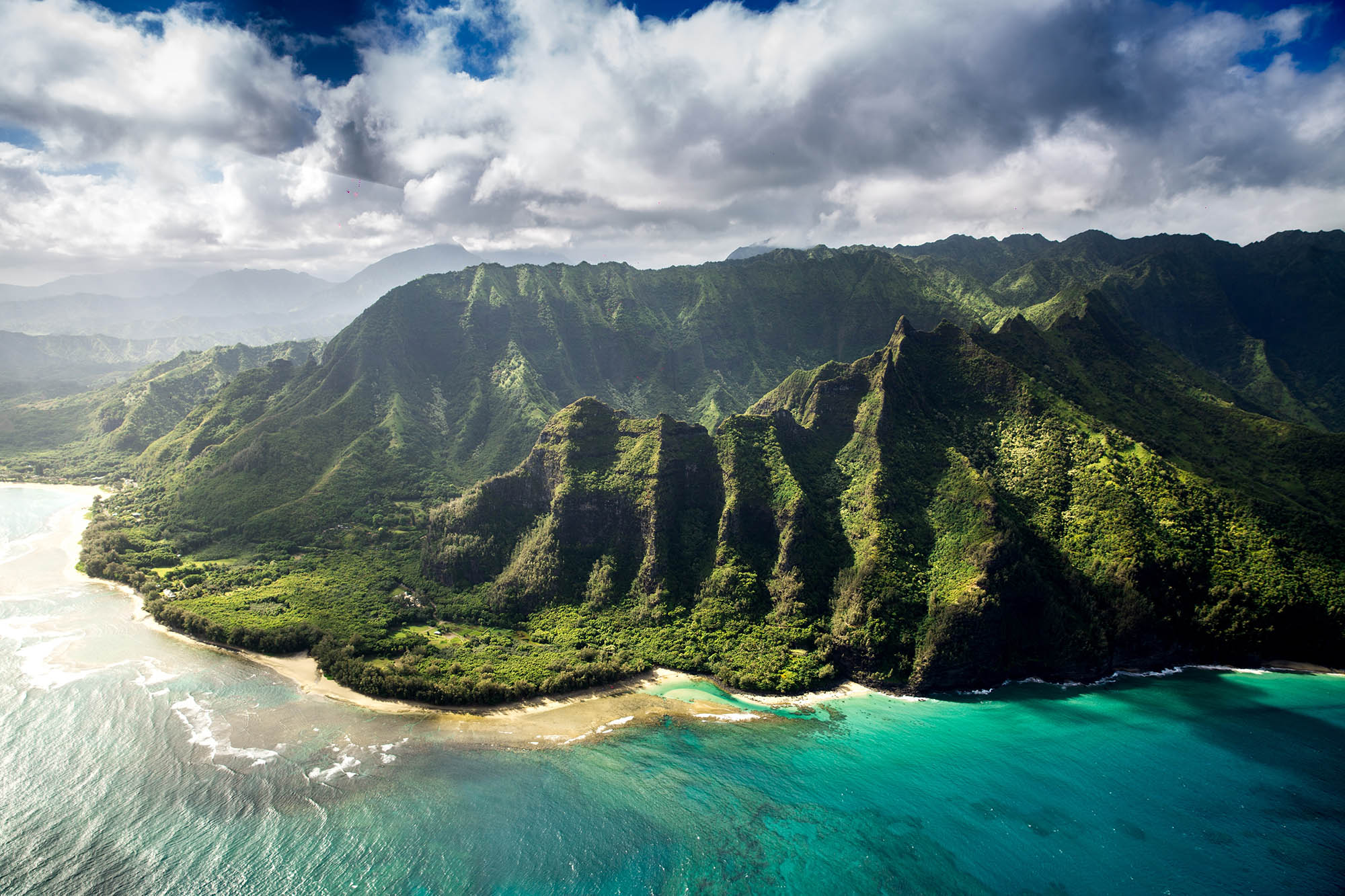 Couples who love action, probably have an adventurous engagement planned as well. For example, how about a trip to the Grand Canyon? The 450-kilometre long canyon in Arizona offers enough space and a spectacular view of the surroundings. A unique experience is a helicopter flight, which makes a short stop directly on top of the canyon. Perhaps the perfect opportunity for a proposal? 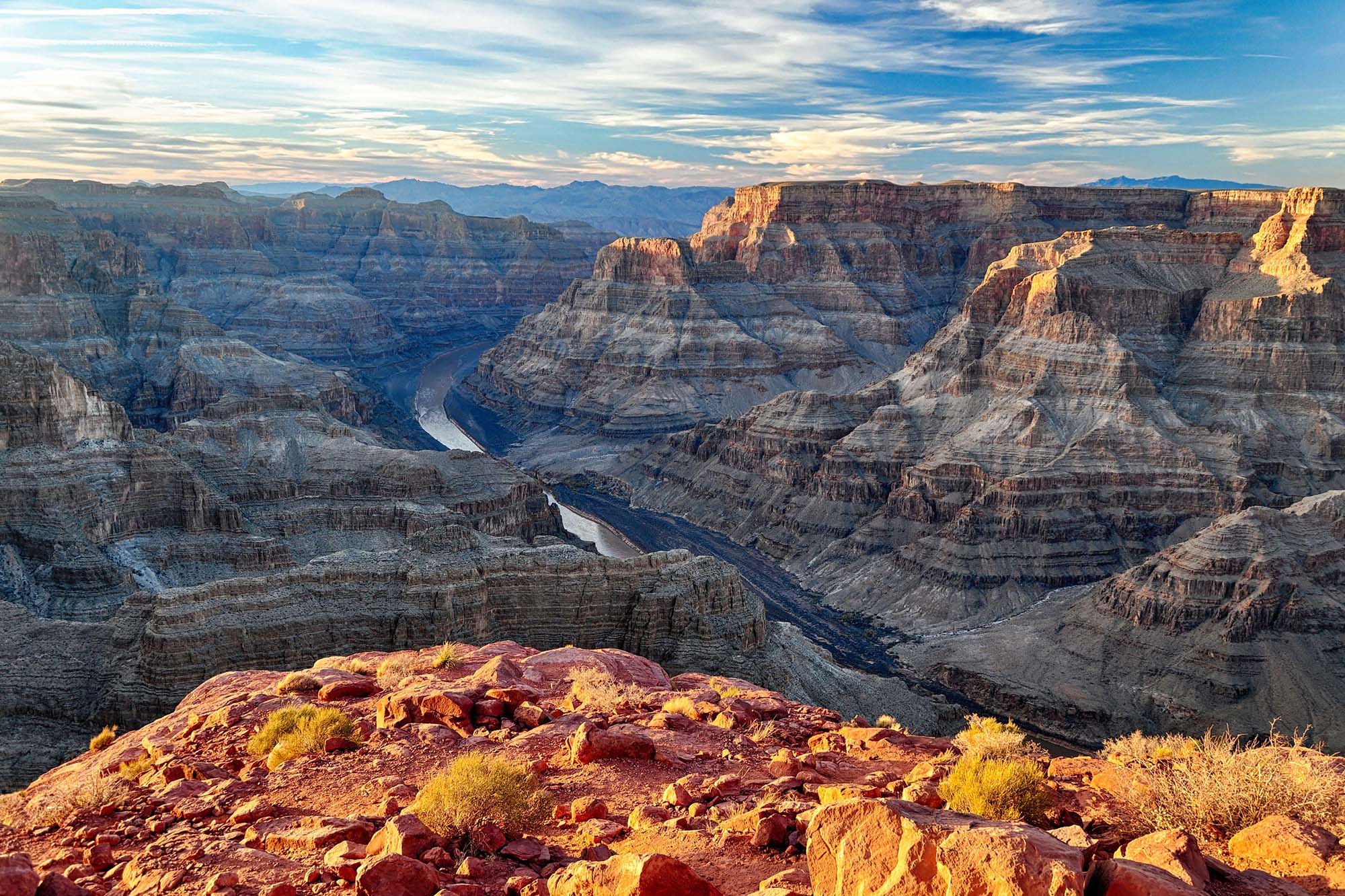