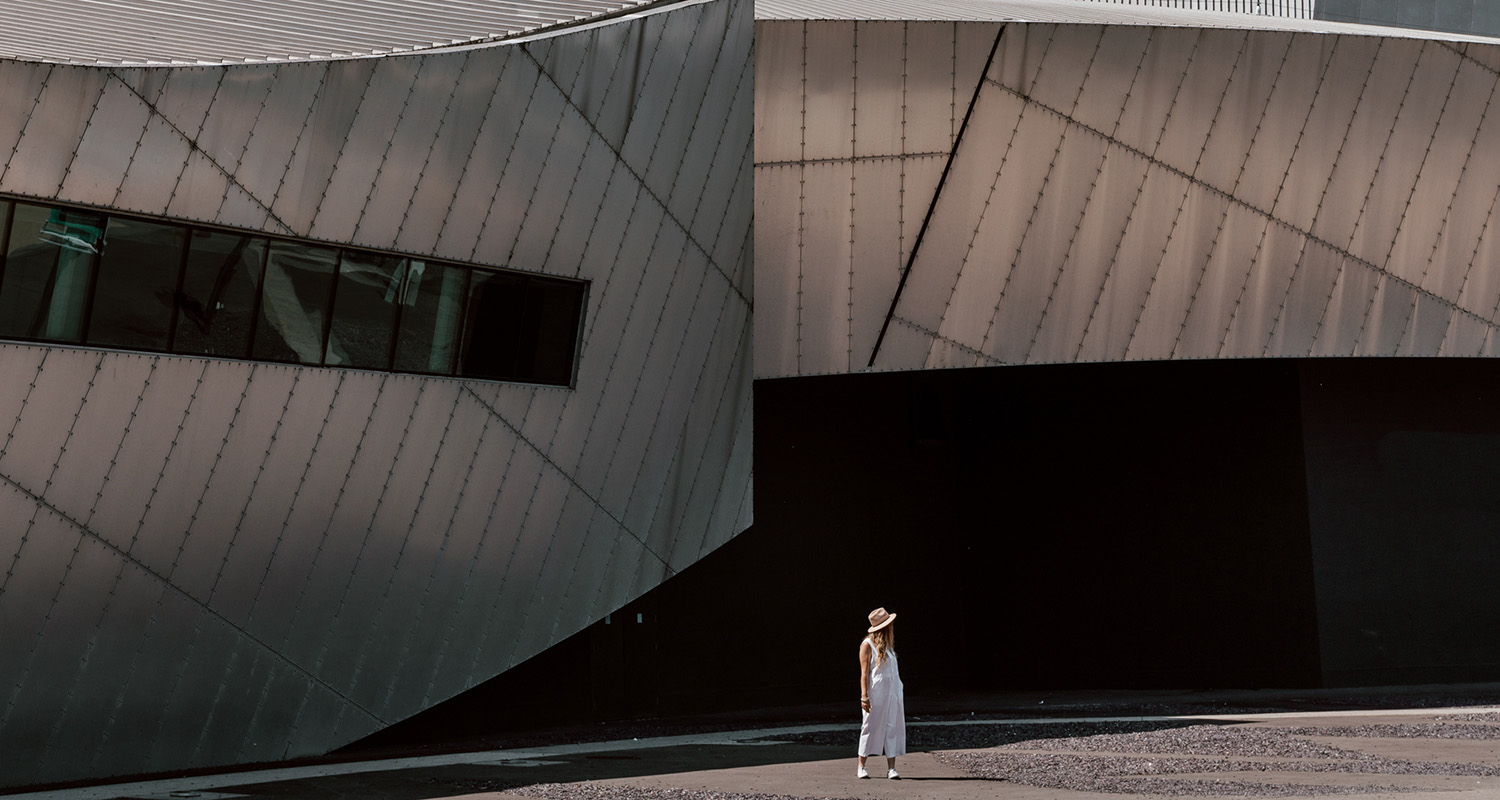 Travelers to Follow: Along Dusty Roads With Emily Gough and Andrew Sim

They’re connected not only by their love for each other, but also by their passion for sustainable travel: Emily Gough and Andrew Sim have amassed a large following with their gorgeous snapshots and exciting recommendations from all over the world.

In 2014, during a two-year trip through Latin America, the British couple started their blog Along Dusty Roads. Eight years and numerous trips later, the two globetrotters are now successful full-time bloggers who share their impressions with the whole world via social media. 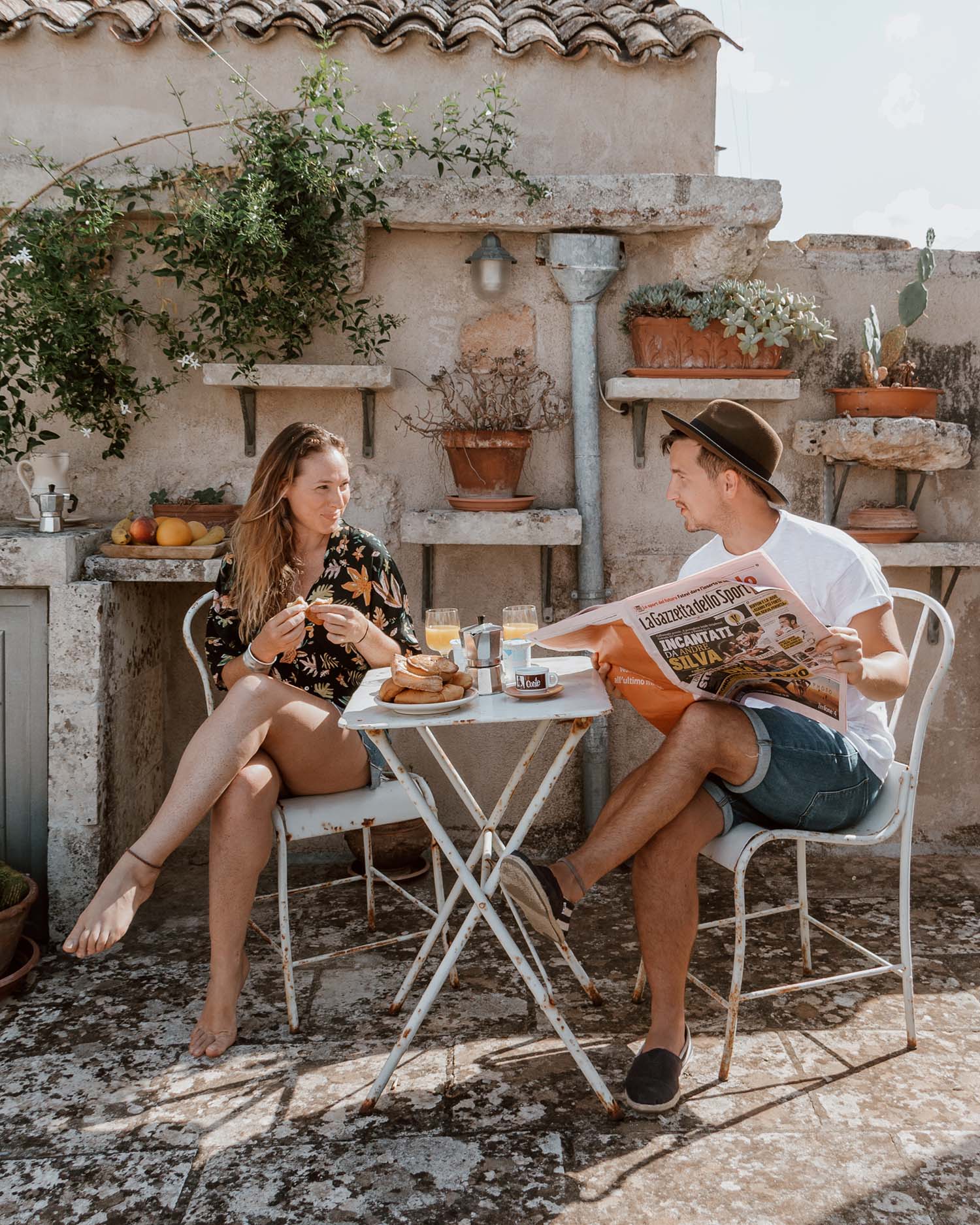 The couple dedicates their channel not to their relationship, but to their view of the world. © Along Dusty Roads Ltd

What are the pros and cons of traveling with your signifcant other?
The main downside is also one of the biggest upsides: you never travel alone, but always with someone you love, trust and respect. It’s a beautiful experience – but it can also mean that you make fewer friends along the way than you would on solo trips and always have to make spontaneous decisions together. The best part, however, is that you can share the memories you create while traveling with your favorite person.

What are your priorities when you travel? What lights your fire?
Curiosity! That also means that we don’t limit ourselves to just one destination or way of traveling. Hiking in the Dolomites appeals to us just as much as a road trip through Morocco, diving in Honduras or a city break in Belgrade. Every place holds untold adventures in store. 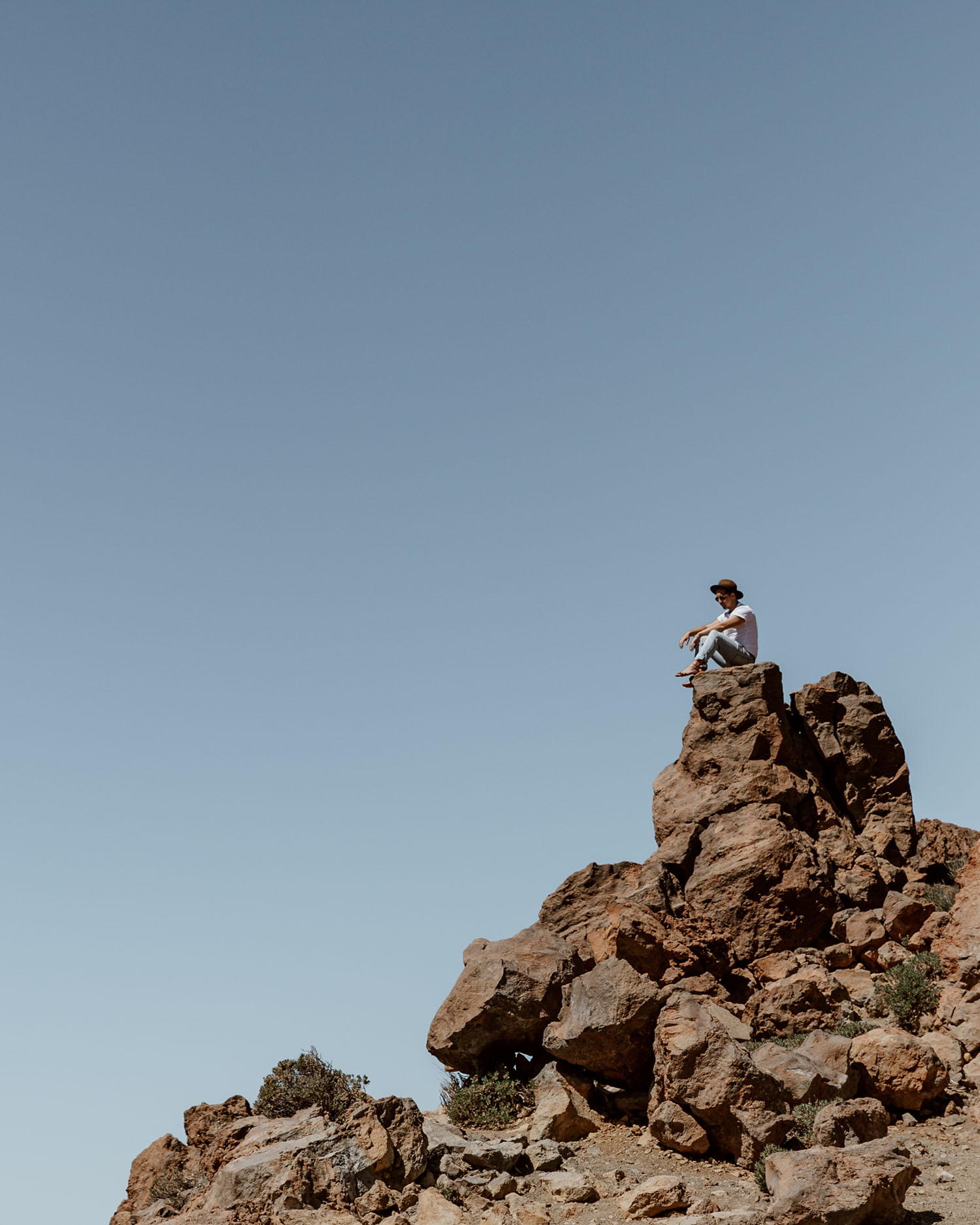 On top of the world: Emily Gough and Andrew Sim share the ups and downs of life as travel bloggers with their followers and give helpful travel advice. © Along Dusty Roads Ltd

What are your top travel tips for couples?
For one thing, you should get used to getting disturbingly close to one another at times. It’s also important to keep in mind that arguments happen – what’s important is to give each other space and try to resolve small disagreements as quickly as possible so that you can go back to enjoying the trip together. And this goes for travelling as much as daily life: the general key to any good relationship is compromise!

There’s far more to the Sunshine State than Miami! St Petersburg (St Pete for short) is a dream retirement destination, but it also has hip neighbourhoods with great bars and murals, as the travel bloggers found to their surprise. The small town of Dunedin, on the other hand, is the place to go for an epicurean beer tour. Clearwater has dazzling white sandy beaches, and after spotting dolphins off the coast, you’ll never want to go home again. 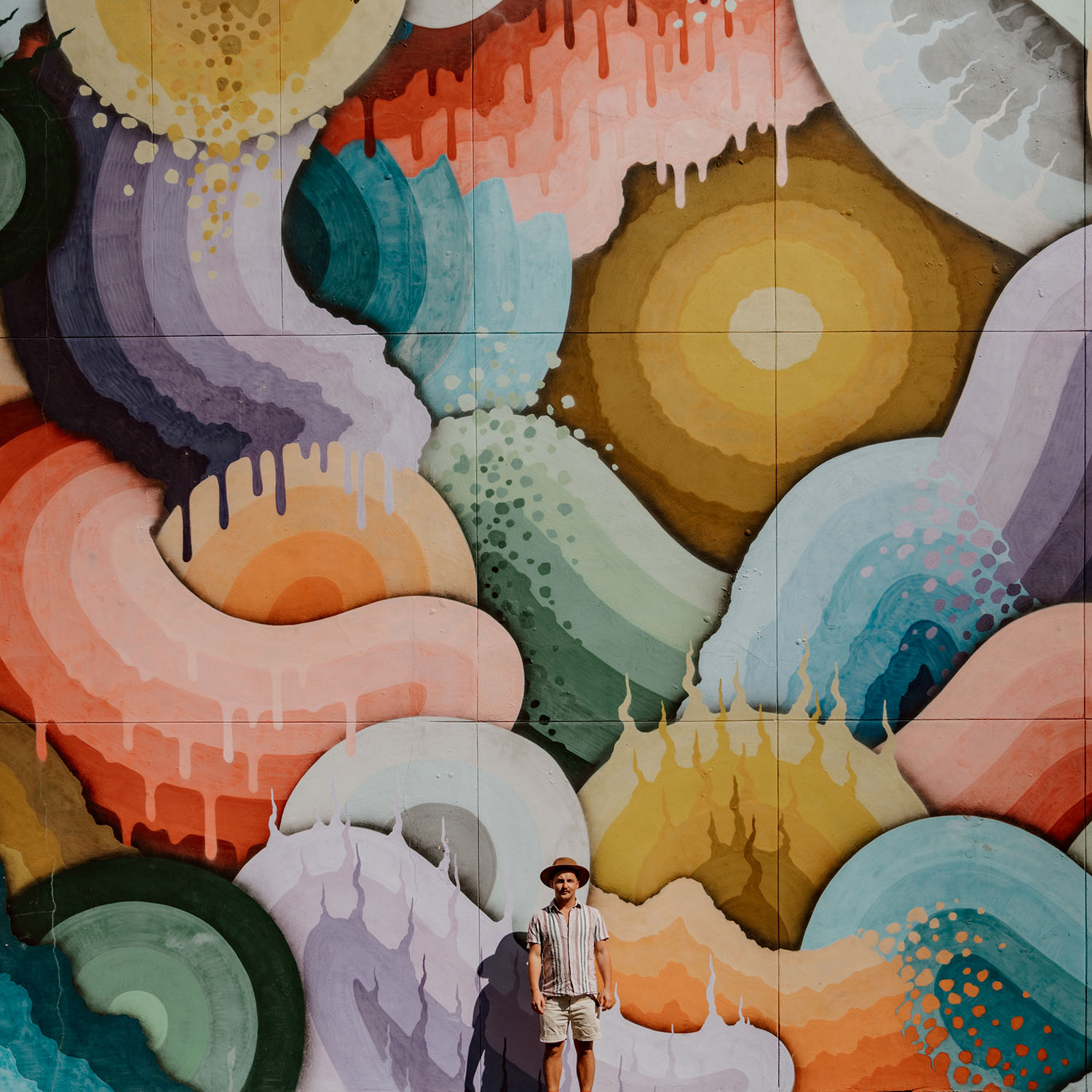 The streets of Florida inspire with imposing art. © Along Dusty Roads Ltd

Colombia: A country full of surprises

Cocaine, coffee, cartels and crime? The travel bloggers learned that there’s far more to this South American country. They were so captivated by its beauty that they stayed for three whole months. The pair travelled through the La Guajira desert on an ATV, saw Punta Gallinas and visited the indigenous Wayuu. They drank freshly brewed coffee, lay on the Caribbean beach and found a gateway to the past in the colourful Jardín pueblo. 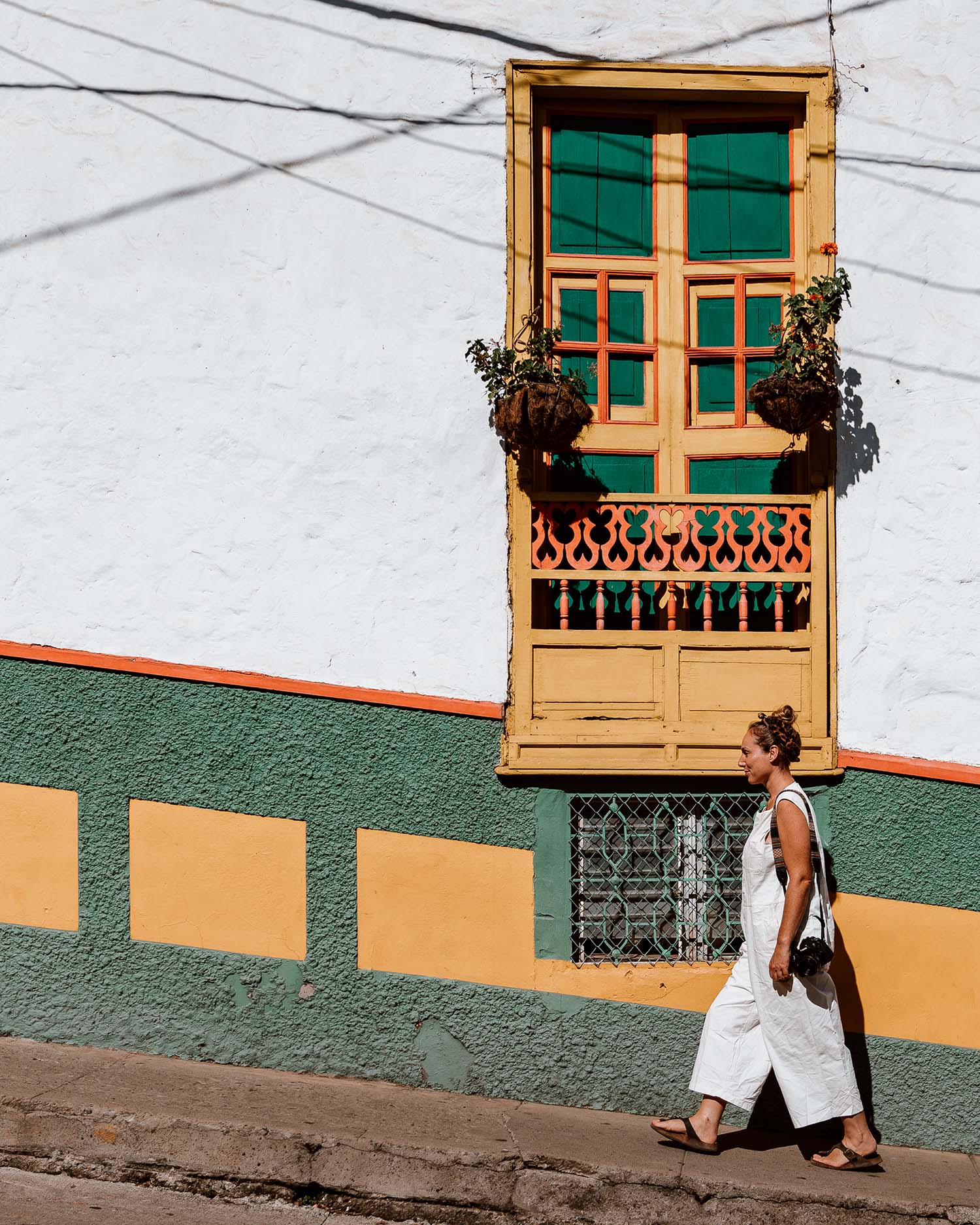 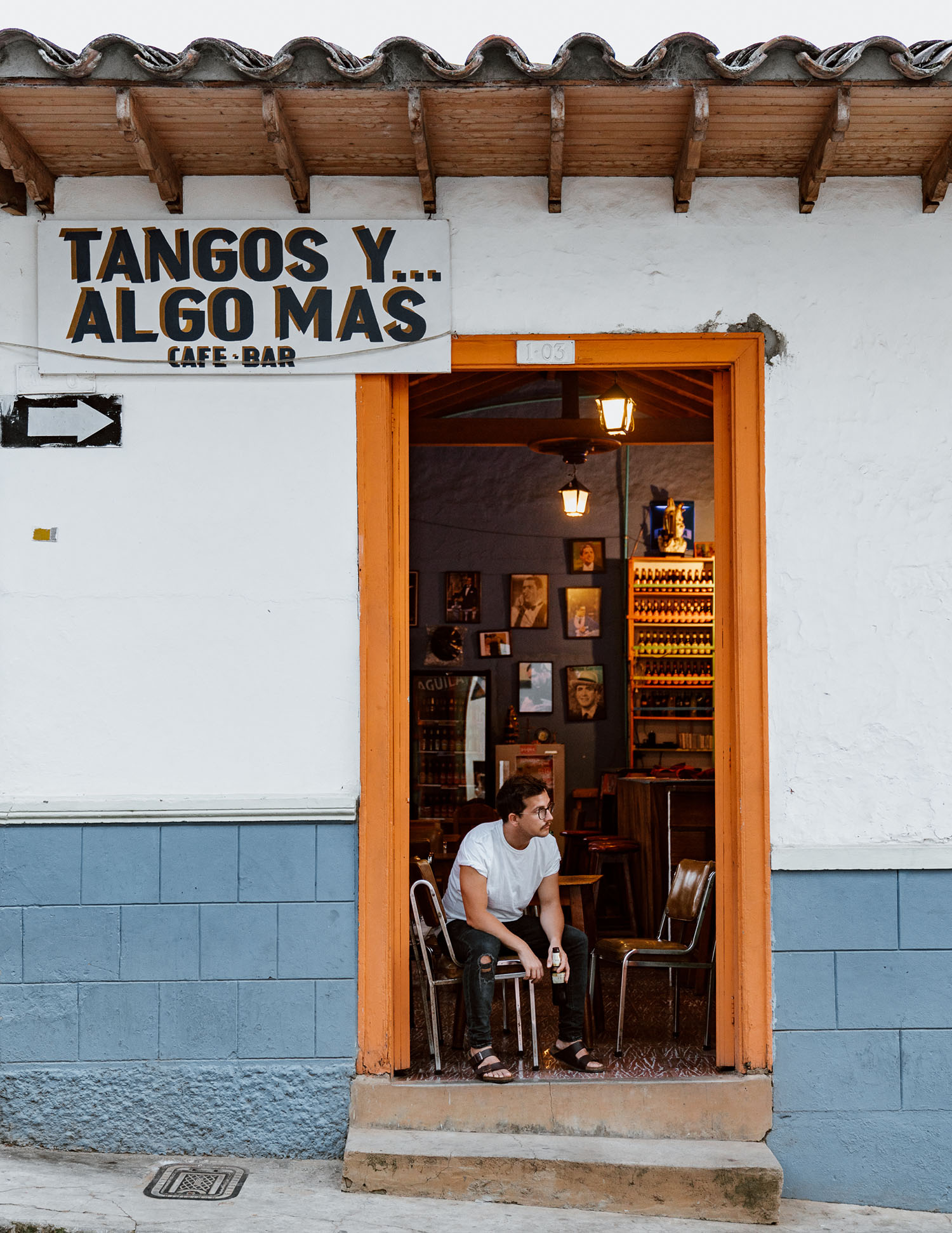 Aguila – the local beer – is well worth a stop along the way. © Along Dusty Roads Ltd

There’s so much more to Sicily than mafia mythology: The largest island in the Mediterranean enchants visitors with its lidos (beaches), calas (bays) and gastronomic delights. Their road trip took Emily and Andrew to Val di Noto, opulent Baroque buildings, and the remains of Greek settlements. They continued on to lively Palermo and the towns around Mount Etna: from the Giardini Pubblici in Taormina, they had an unimpeded view of the volcano. 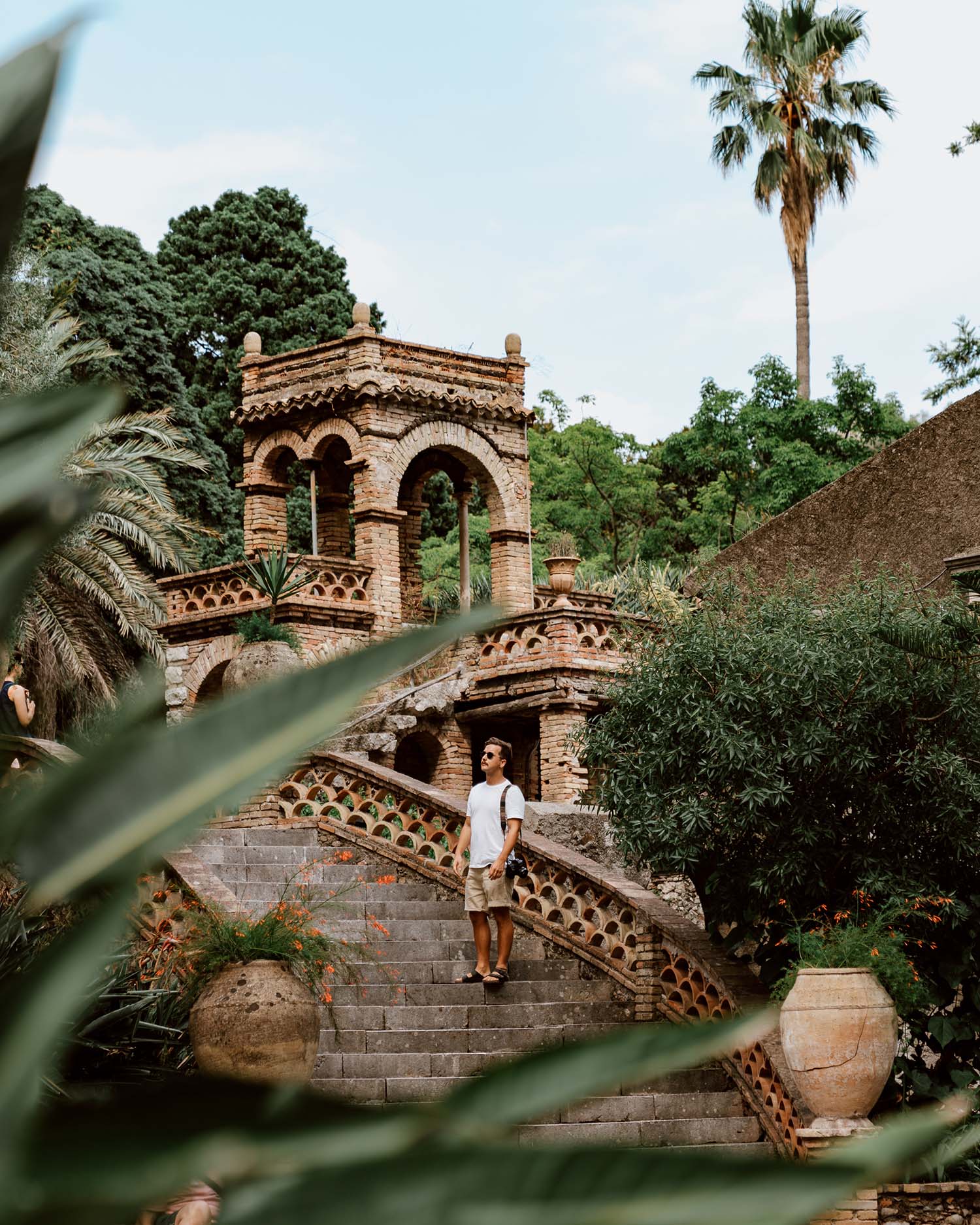 The couple loves to scout out romantic and quiet places like Villa Comunale. © Along Dusty Roads Ltd 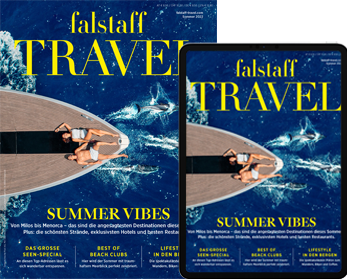