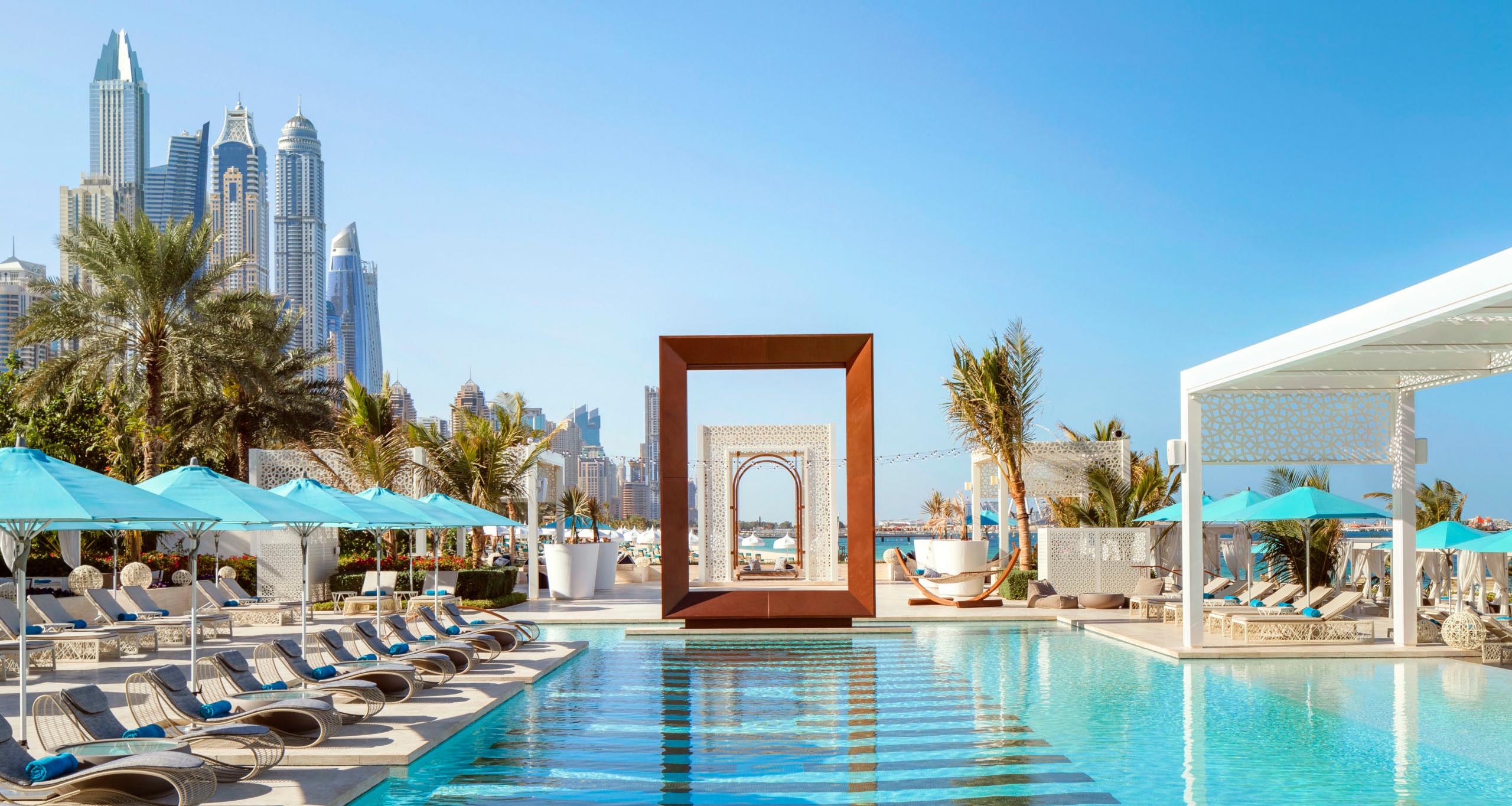 Urban Wellness: The Best Spa Experiences in the Center of Vibrant Cities

Out of the woods and into the city: wellness is making its way into the world's urban centers. Hotel chains such as Aman, Six Senses and One&Only prove that there's definite demand for relaxing retreats in the midst of bustling cities.

The wellness industry is looking back on (and forward to) an exciting few years: instead of building a quiet luxury retreat with summit views somewhere in the countryside, brands like Aman, One&Only or even Six Senses have chosen urban spaces for their new oases of relaxation. And they are far from the only ones opening wellness centers in the big cities of the world. The demand is clearly there. 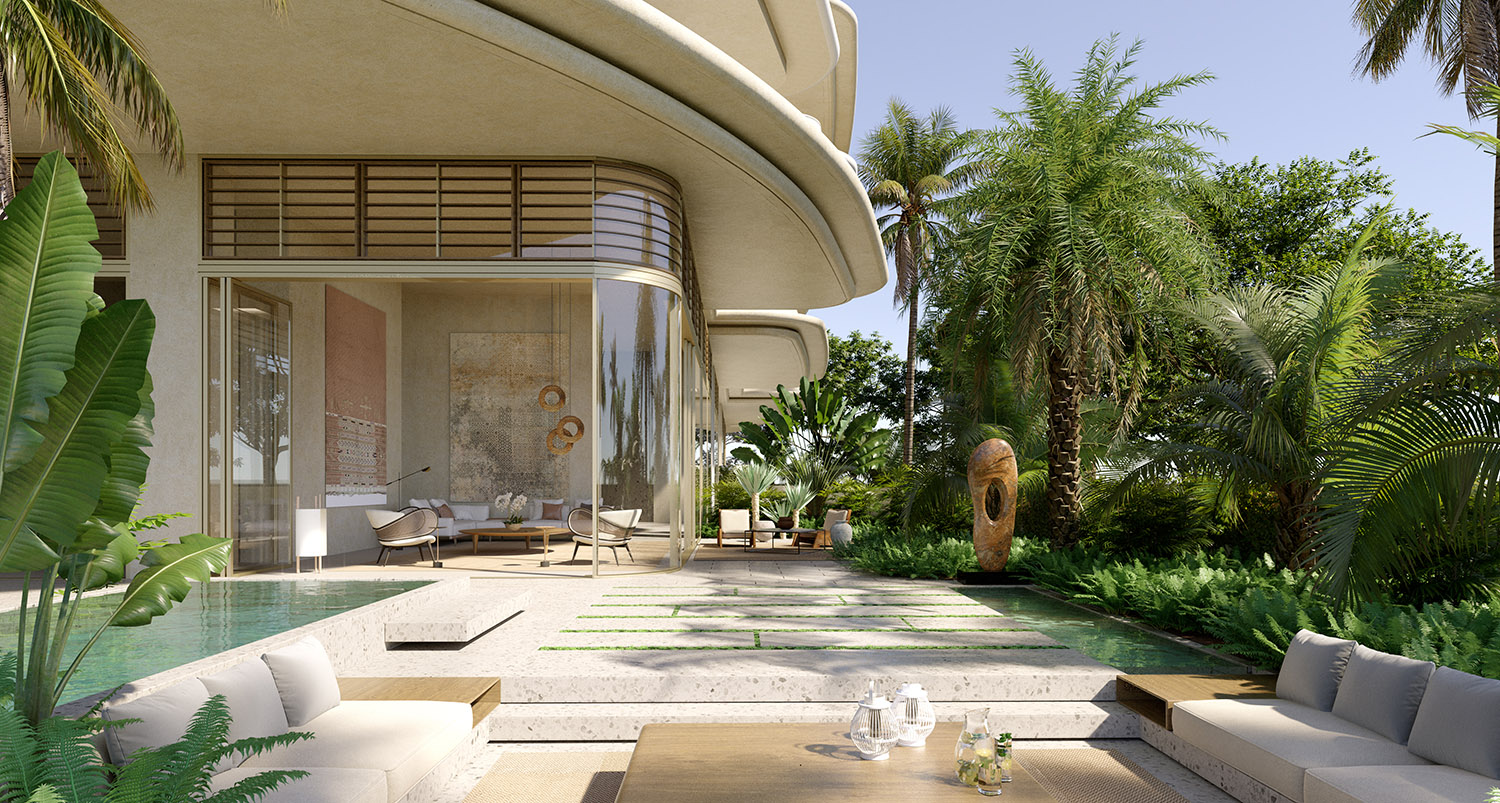 Urban hotels like the Aman in Beverly Hills, planned to open in 2026, will serve as a retreat for residents as well as guests. © Aman Beverly Hills

They say, "You have to meet people where they are." The hotel and wellness industry has taken this literally. More and more people moving to cities in search of work, a career and a better life is not a new development. In Austria alone, the ratio of rural to urban populations has shifted towards urban areas over the past 20 years. Asian countries are also notorious for their immense rate of urbanization over the past sixty years. According to a UN study, a remarkable 55 percent of the world's total population lived in urban areas in 2018.

Studies also show that city dwellers struggle with physical and mental illnesses at a higher rate; they're also exposed to higher levels of stress. This is precisely where "urban wellness" comes in. The purpose of the trend is to create an urban hideaway. A place of relaxation and of well-being. And not just for travelers, but also for the local population. 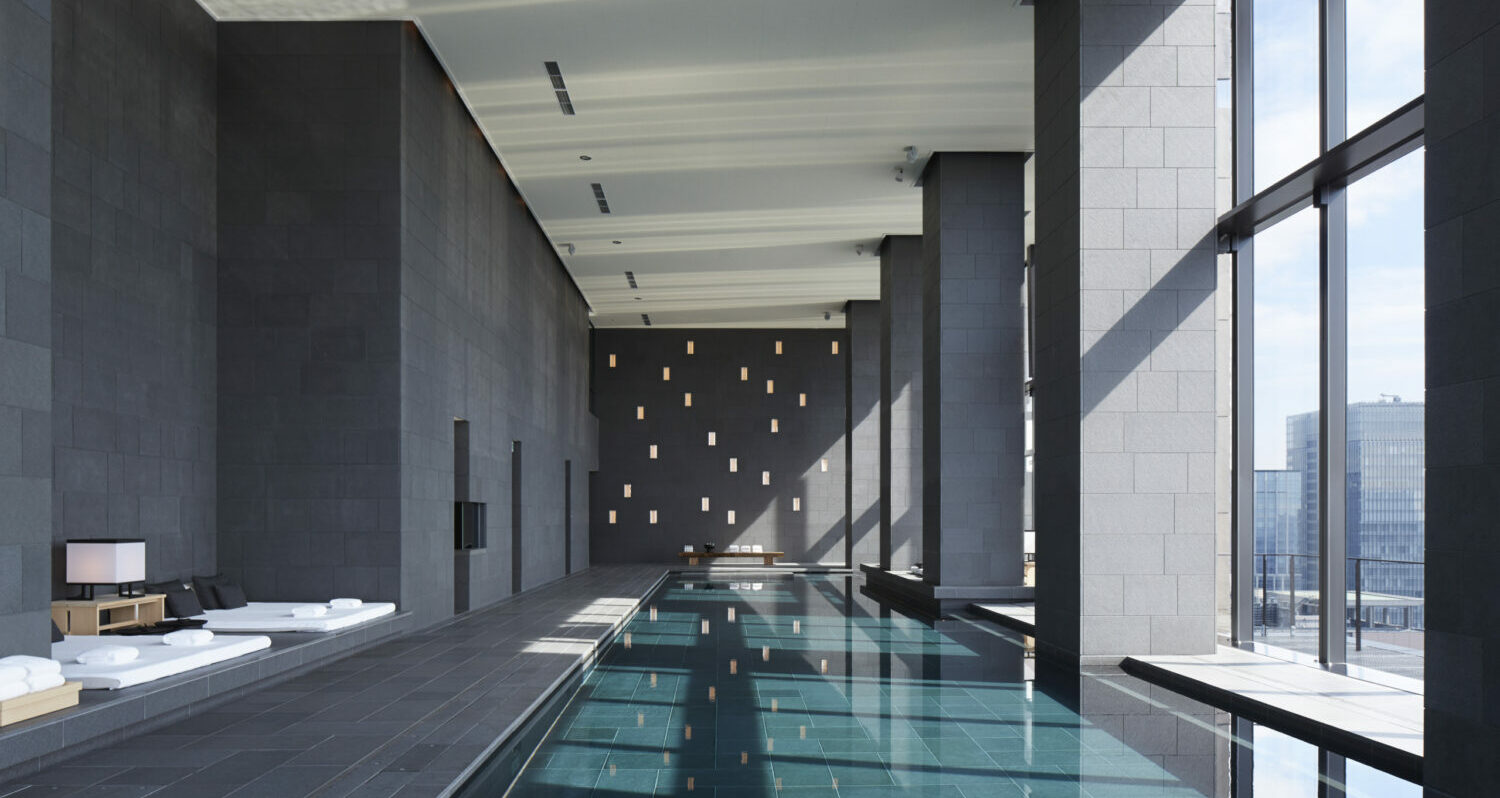 In Tokyo, the world's largest city with a population of 37 million, the Aman stands out as an urban wellness hideaway. © Aman

Clearly, wellness has arrived in the city: only recently, the Aman New York finally opened its doors, Beverly Hills is to follow suit in 2026, while the One&Only is a cool retreat in the hot desert city of Dubai. In addition, there are top-class brands such as Lanserhof with its outpost in the prestigious London Arts Club, as well as numerous city hotels such as the Four Seasons in Hong Kong or New Orleans. The list goes on and on.

What they all have in common is their a holistic, in-depth wellness concept that's open to the public as well. Luxurious spa facilities are complemented by a wide range of fitness offerings, including gyms and classes, as well as matching culinary fare. The sophisticated programs – such as Chenot at One&Only or Six Senses Integrated Wellness – meet club memberships. As a member, you can enjoy your refuge of choice as a local in your city and as a traveler on the road. 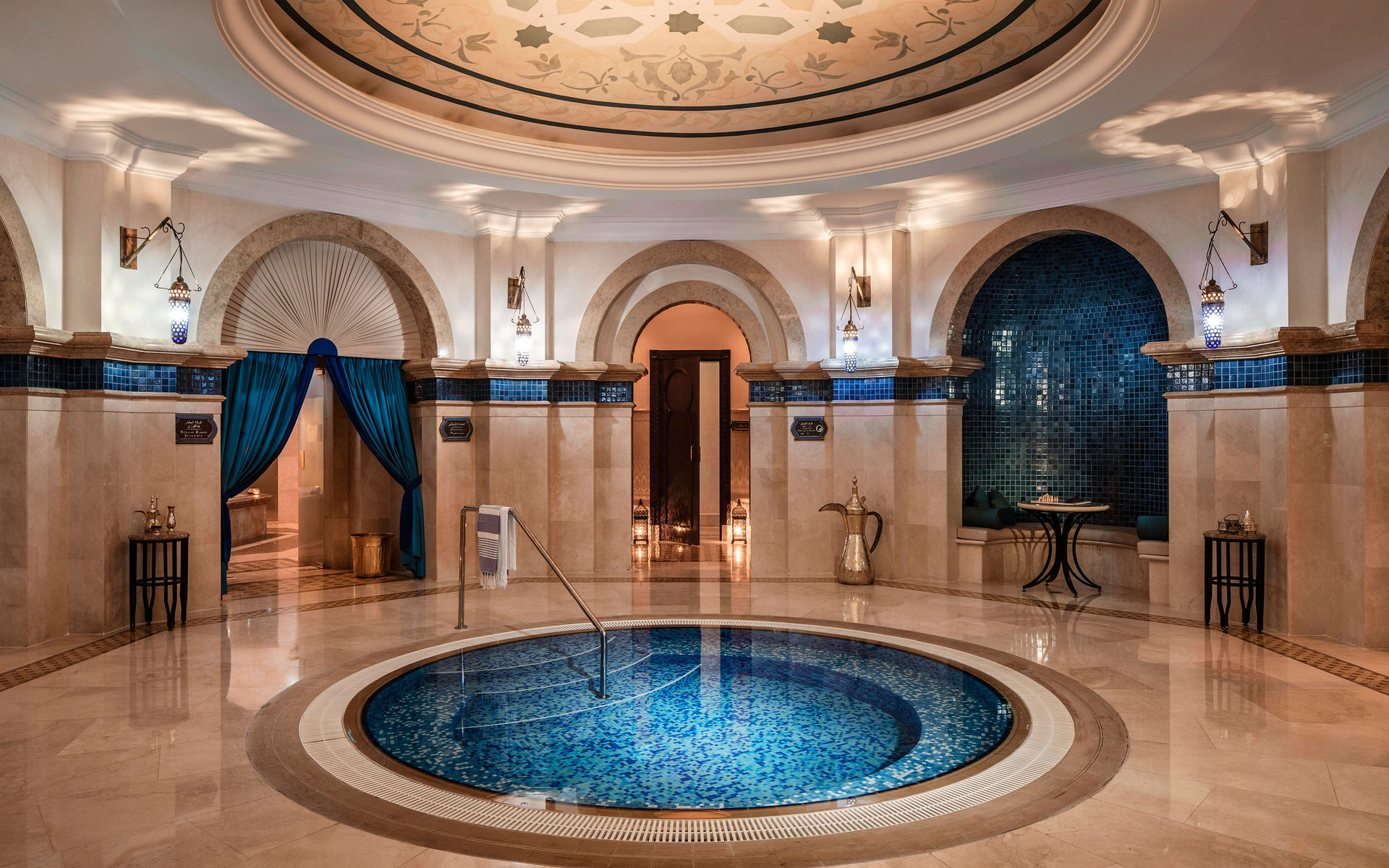 Urban wellness for all

Public memberships make luxury hotels accessible to a wider demographic. For example, The Standard, Bangkok Mahanakhon also allows Thai locals to work out at the city's most advanced gym. The Lanserhof at the Arts Club London is an outstanding medical spa open to the public as well as club members. 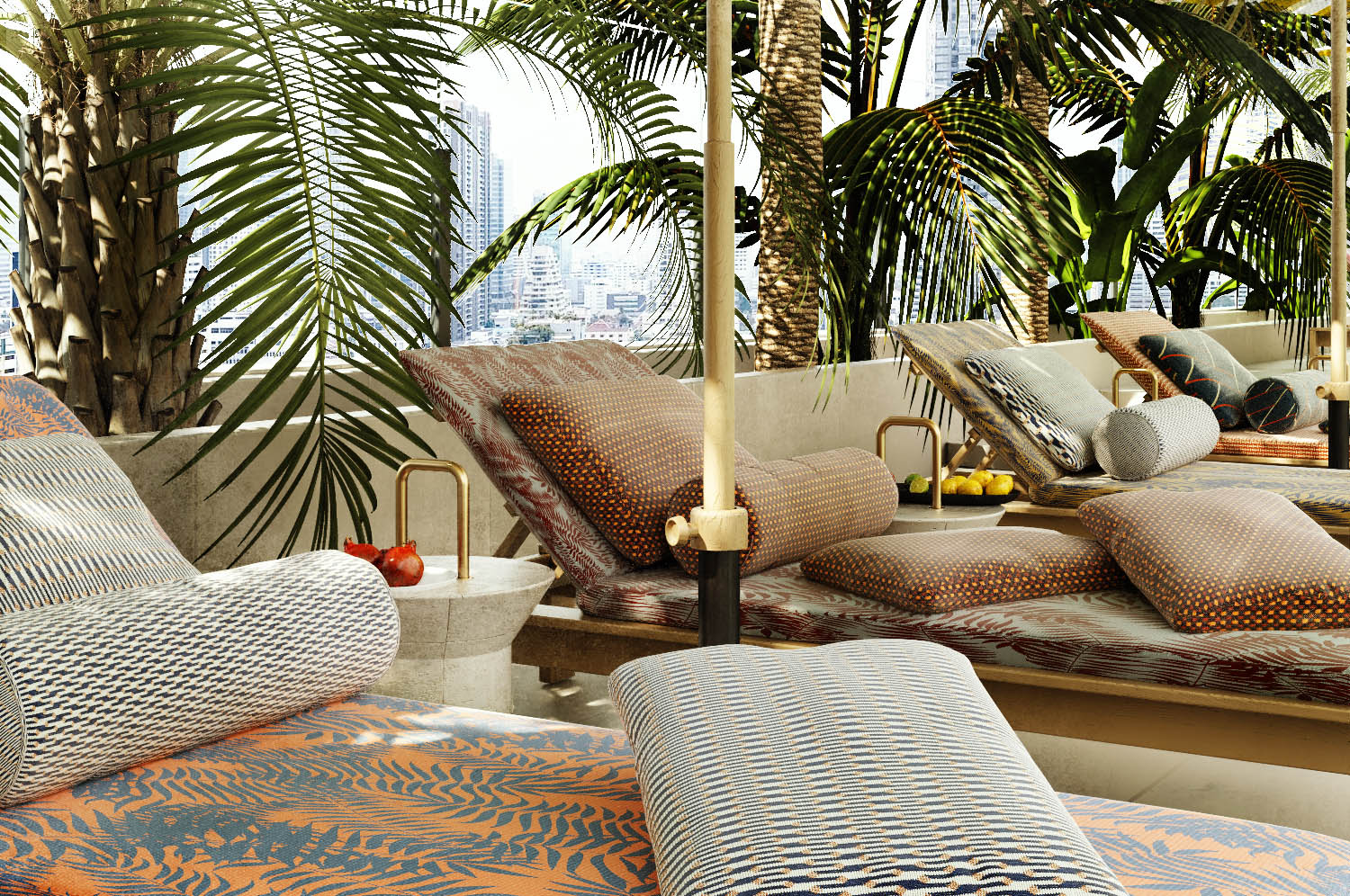 This way, these hotels can create solid communities that include local residents. The numbers clearly prove this concept's value: with urbanization – especially in Asia or the USA, but also on all other continents – the need for urban wellness is increasing as well.