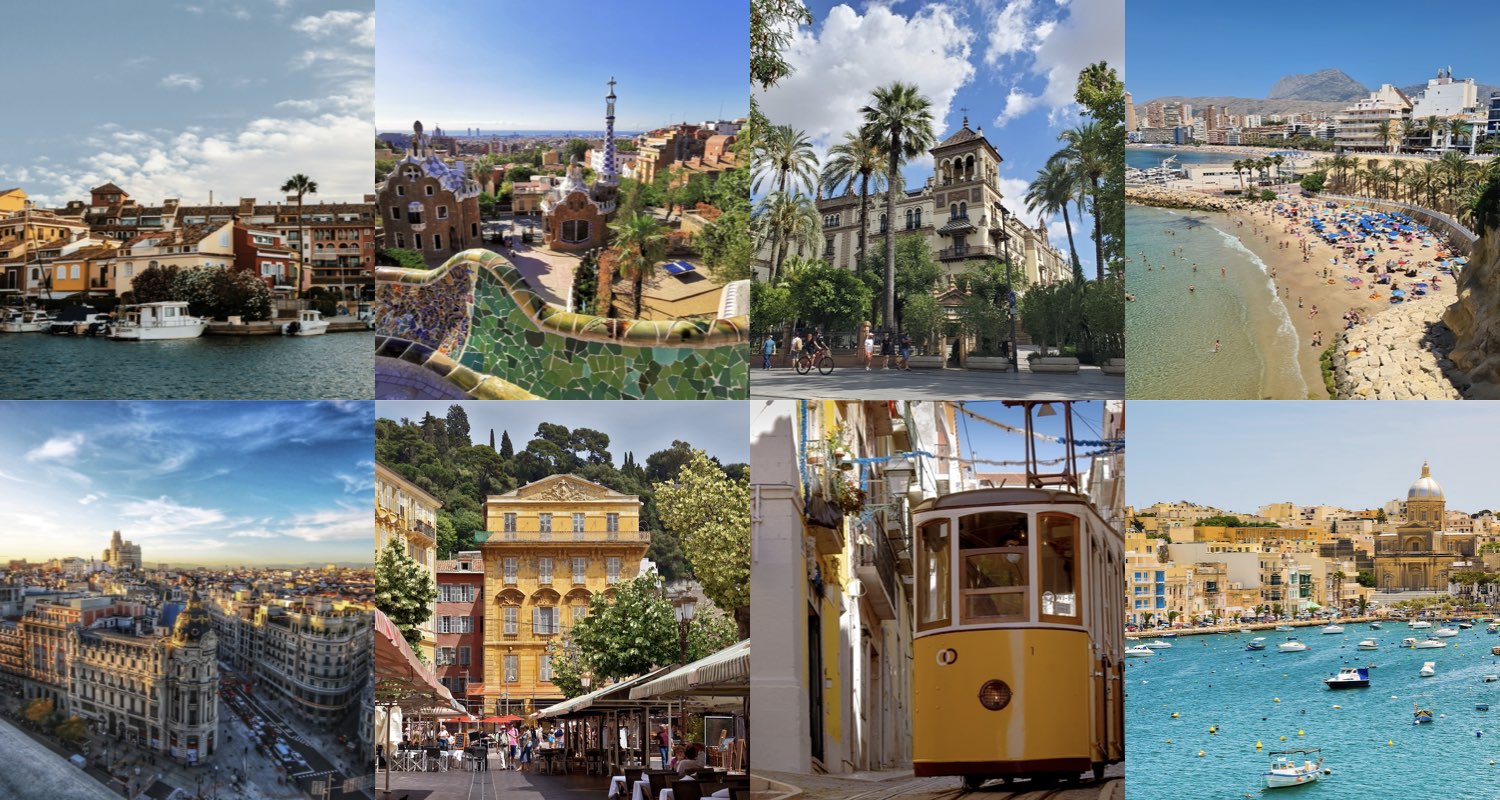 The 10 sunniest cities in Europe for a Fall City Break

Sunshine is an important source for vitamin D, and thus vital to our physical and mental well-being. As summer nears its end, we're naturally planning our fall getaways to sunnier cities. Here are the best destinations in Europe to escape the fog ahead. 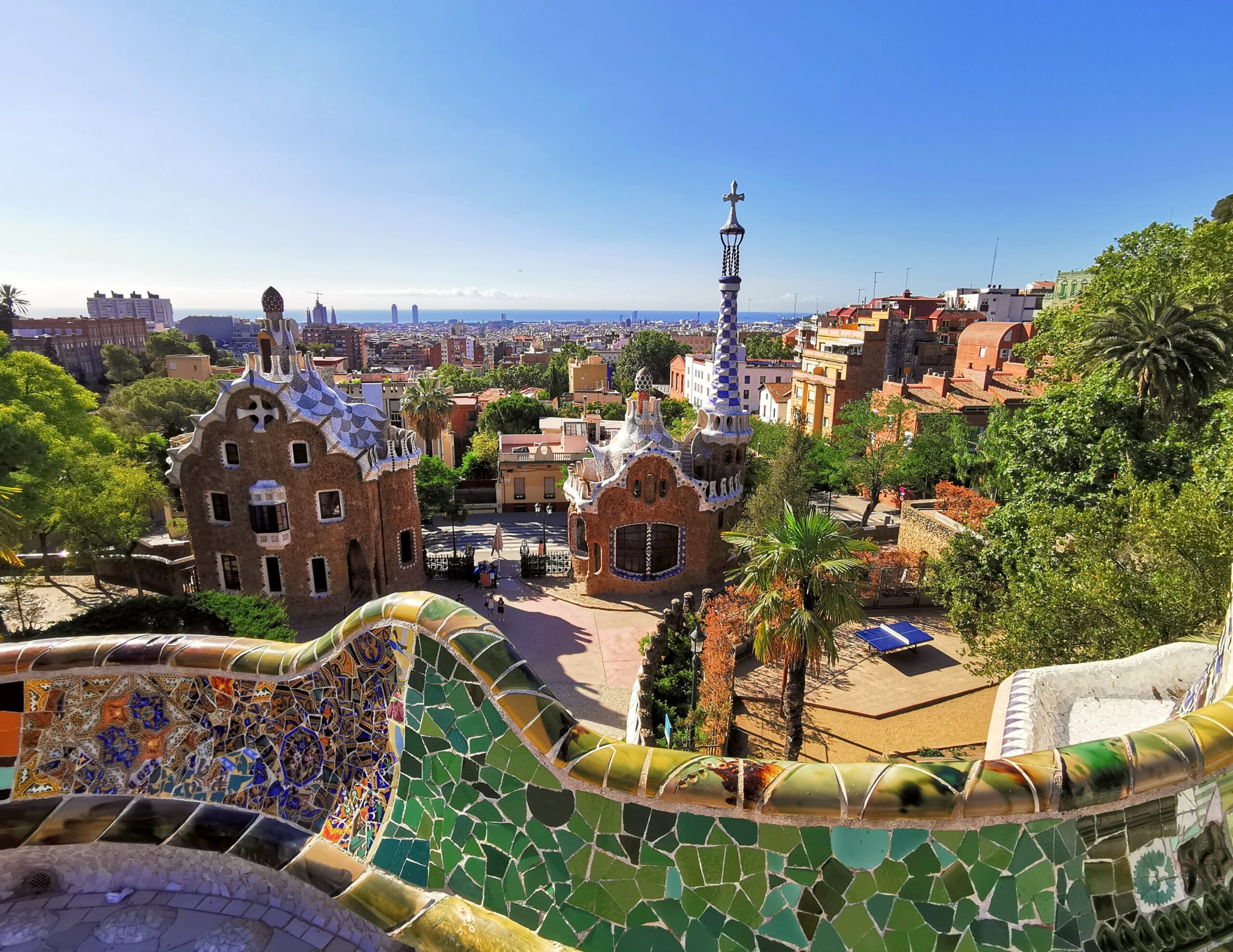 If you want a lot of bang for your buck, Barcelona should be on top of your list. © Dorian D1

Colorful art by Gaudí, sights like the Sagrada Familia church, and promenades like La Rambla ensure there's never a dull moment in this Spanish metropolis. Conveniently located by the sea, you can also enjoy the beach and wonderful seafood, which makes catching some rays even more fun. 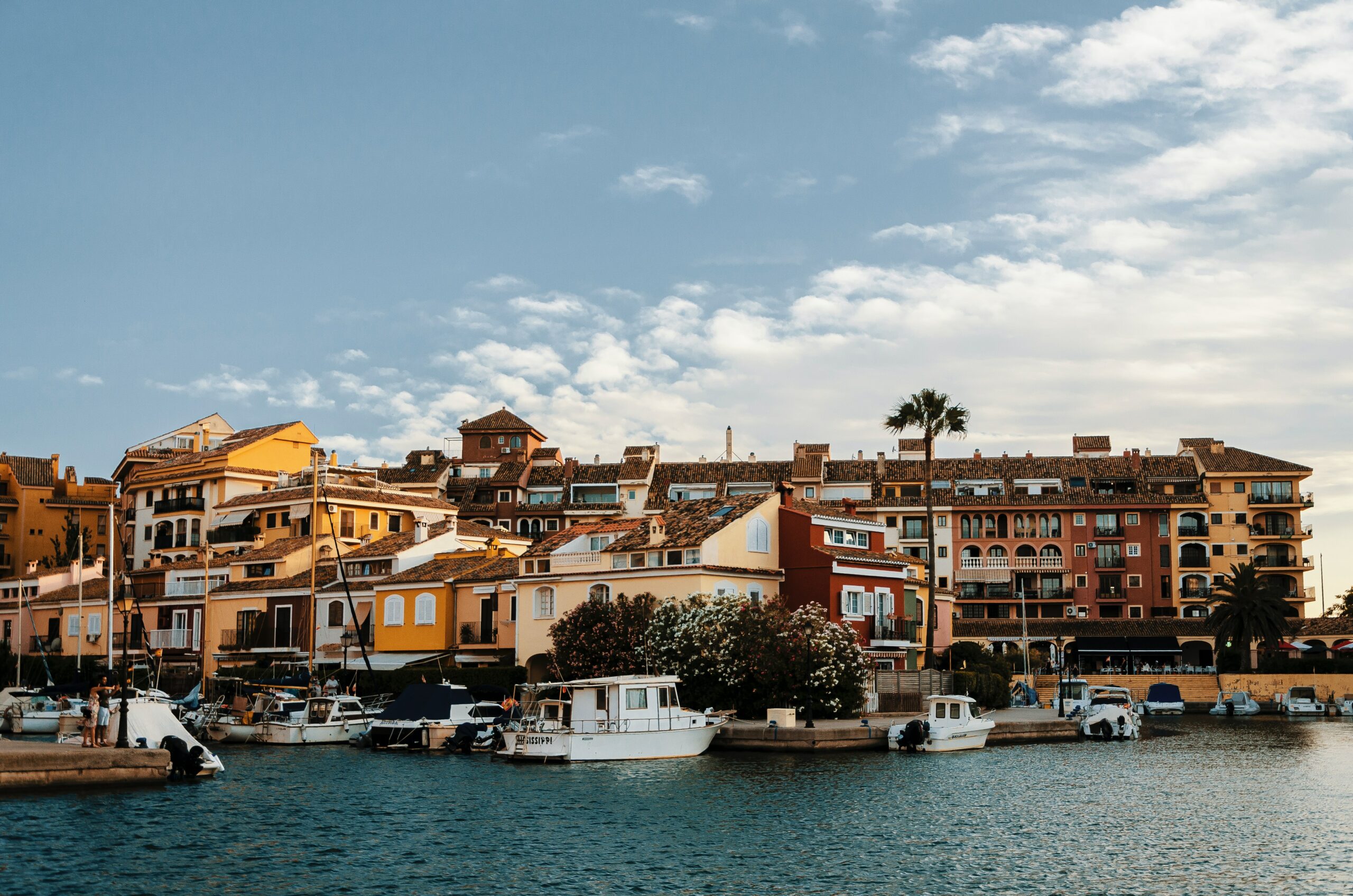 Valencia is considered the birthplace of paella. From here, the popular rice dish conquered all of Spain, and the world. © Rafael Hoyos Weht

Spain's third-largest city serves up numerous churches and monasteries, futuristic-looking buildings, historic bridges and numerous parks. But people also come here to party. The city might be in the shadow of Barcelona and Madrid, but it boasts plenty of sun – and 2,000 year old architecture to enjoy without the masses of tourists. 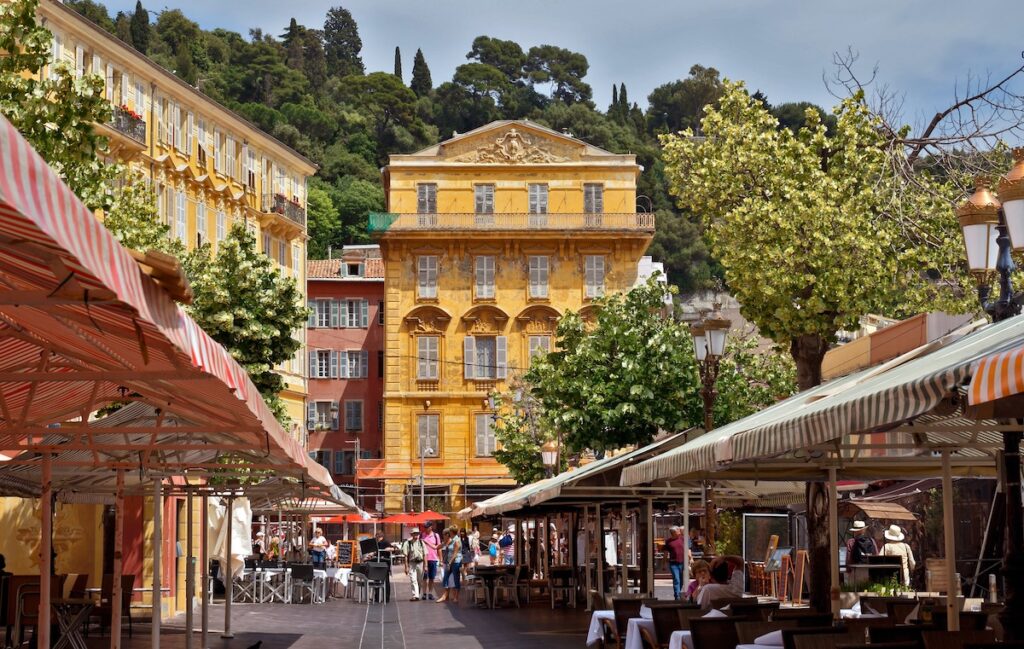 Nice is one of the most beautiful places on the Côte d'Azur. People have been coming here to relax in style since the 19th century. © Veniamin Kraskov

The Côte d'Azur is not only a glamorous meeting place for the glitterati and the international jet set. Sun-seekers also come here to enjoy French laissez-faire lifestyle. The palm-lined Promenade des Angalis, beautiful buildings and numerous stylish cafés are only some of the things that make Nice so popular. 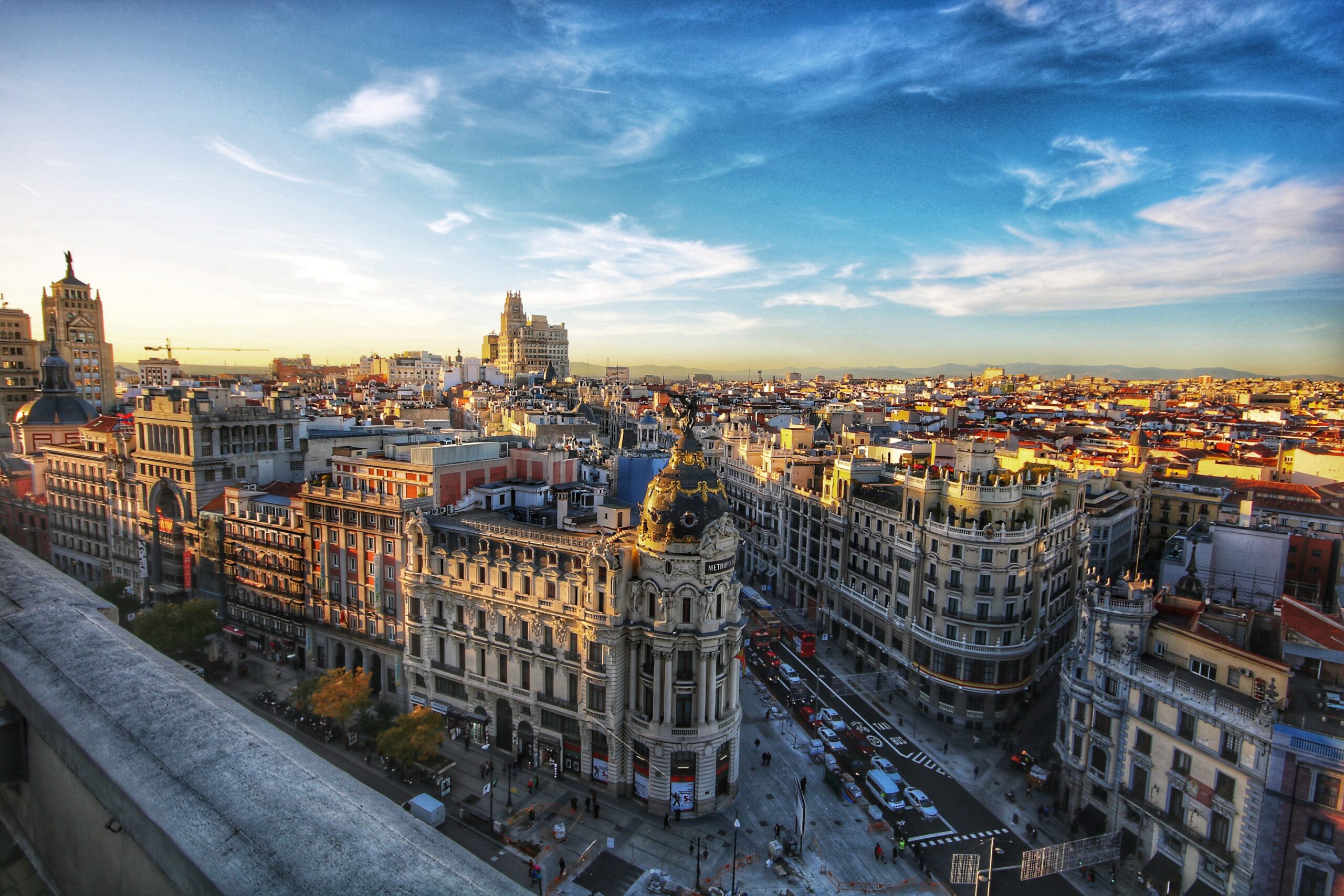 On average, it only rains about 4.5 days per month in Madrid. Even in winter, temperatures never drop below 10 degrees. © Jorge Fernandez Sala

Spain's capital is blessed with a mild climate all year round. Stroll through the imposing Plaza Mayor, the main square or sit down at the Puerta del Sol, the "Gate of the Sun" in the center of town. In addition to the Royal Palace and a detour to the Gran Vía, a visit to the Museo del Prado is always worthwhile. It's one of the most important art museums in the world. 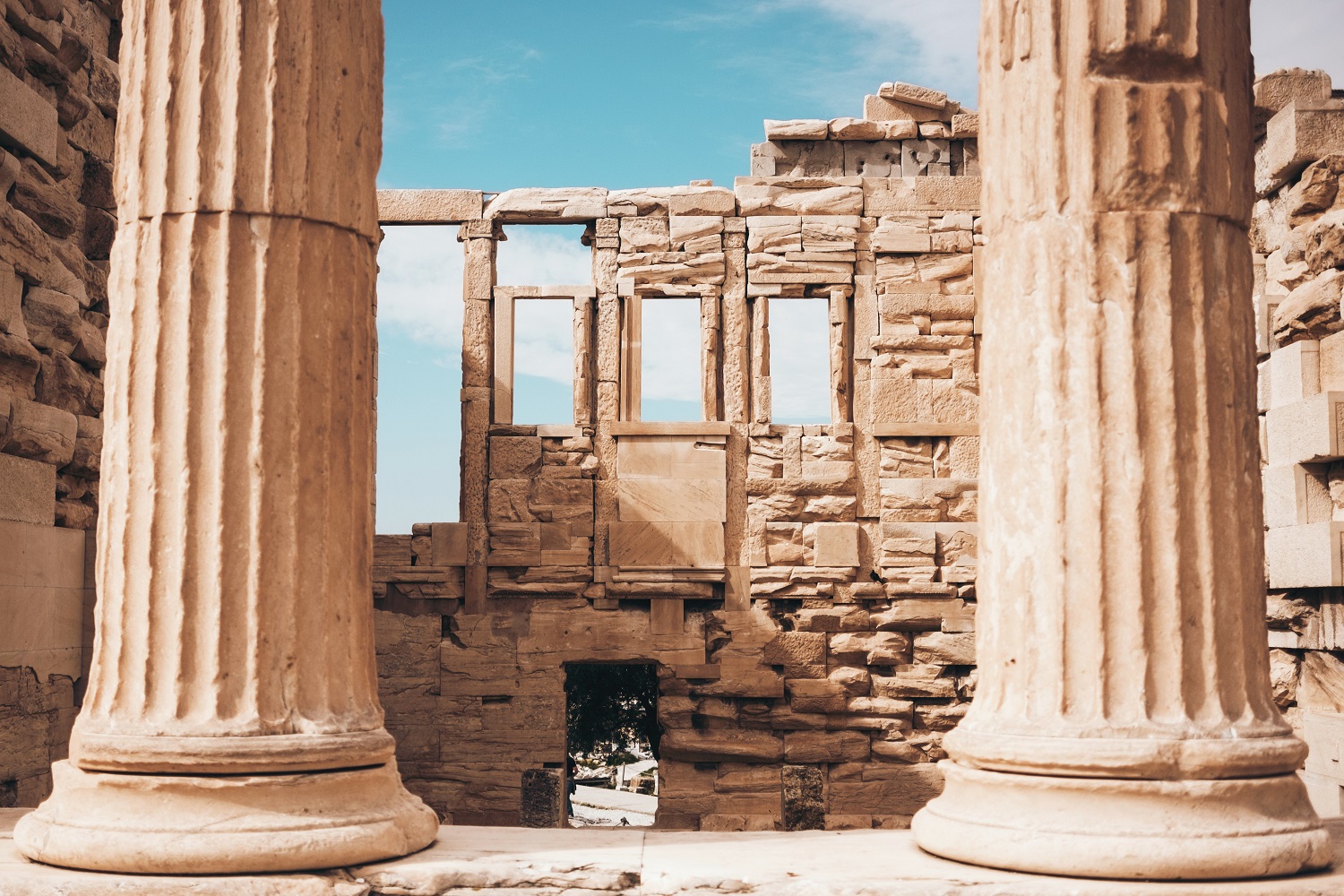 The ancient excavation of Athens are best explored on the sunniest of days – but don't forget sunscreen! © Cristina Gottardi

The history of the capital (and largest city) of Greece is over 7,500 years old. While soaking up the sun here, you can explore its remains as you visit the Acropolis, the Agora or the Heiphaistos Temple. The city also has a lot to offer in terms of gastronomy as well: Athens is a foodie paradise. 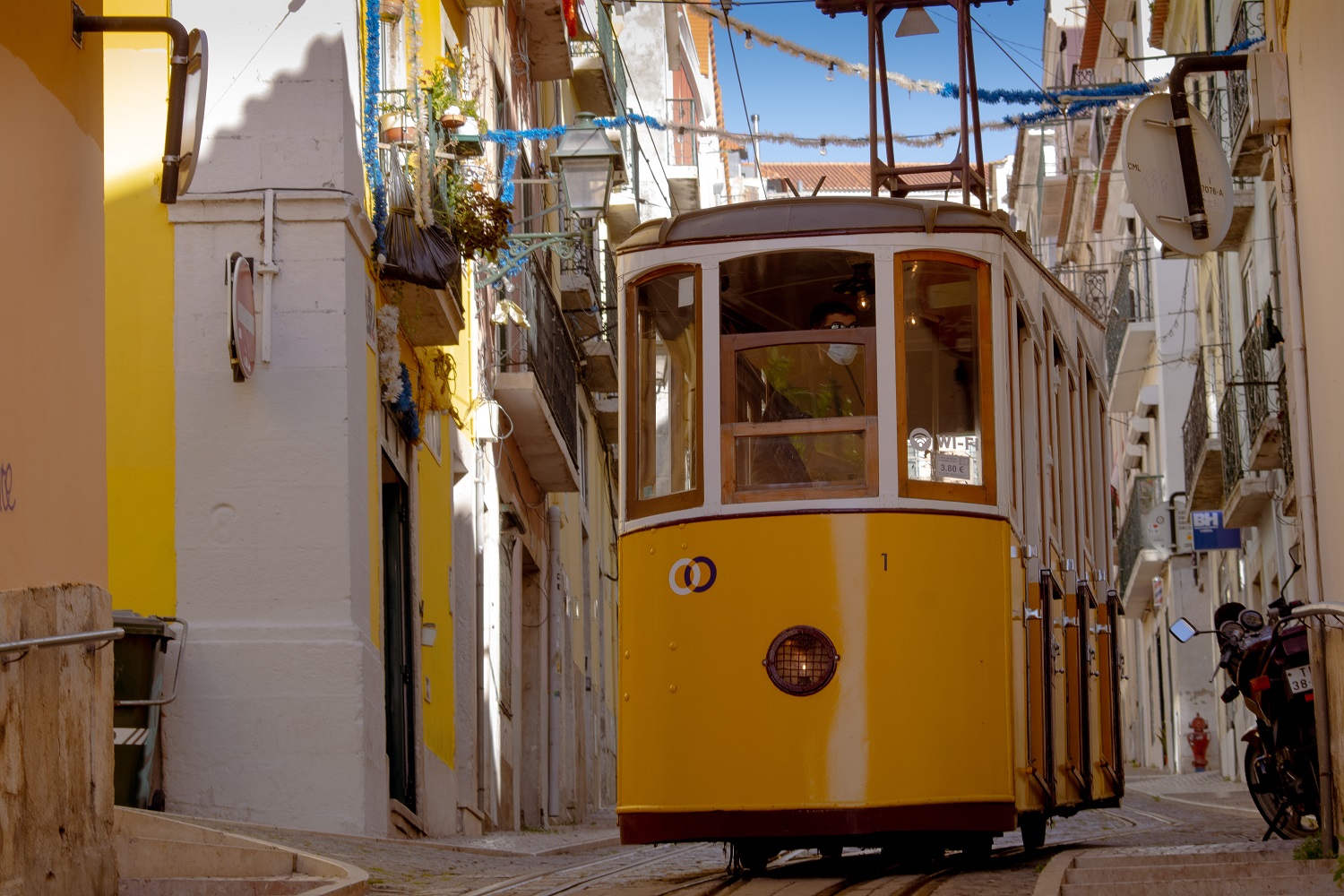 Iconic: taking the streetcar for sightseeing in Lisbon. © Joao Reguengos

The bright city on the Tagus River attracts visitors with its exuberant atmosphere, several UNESCO World Heritage Sites and a lively old town (Bairro Alto). The many sunny hours are best enjoyed at one of the numerous rooftop bars – with a drink in your hand and the sun in your hair. 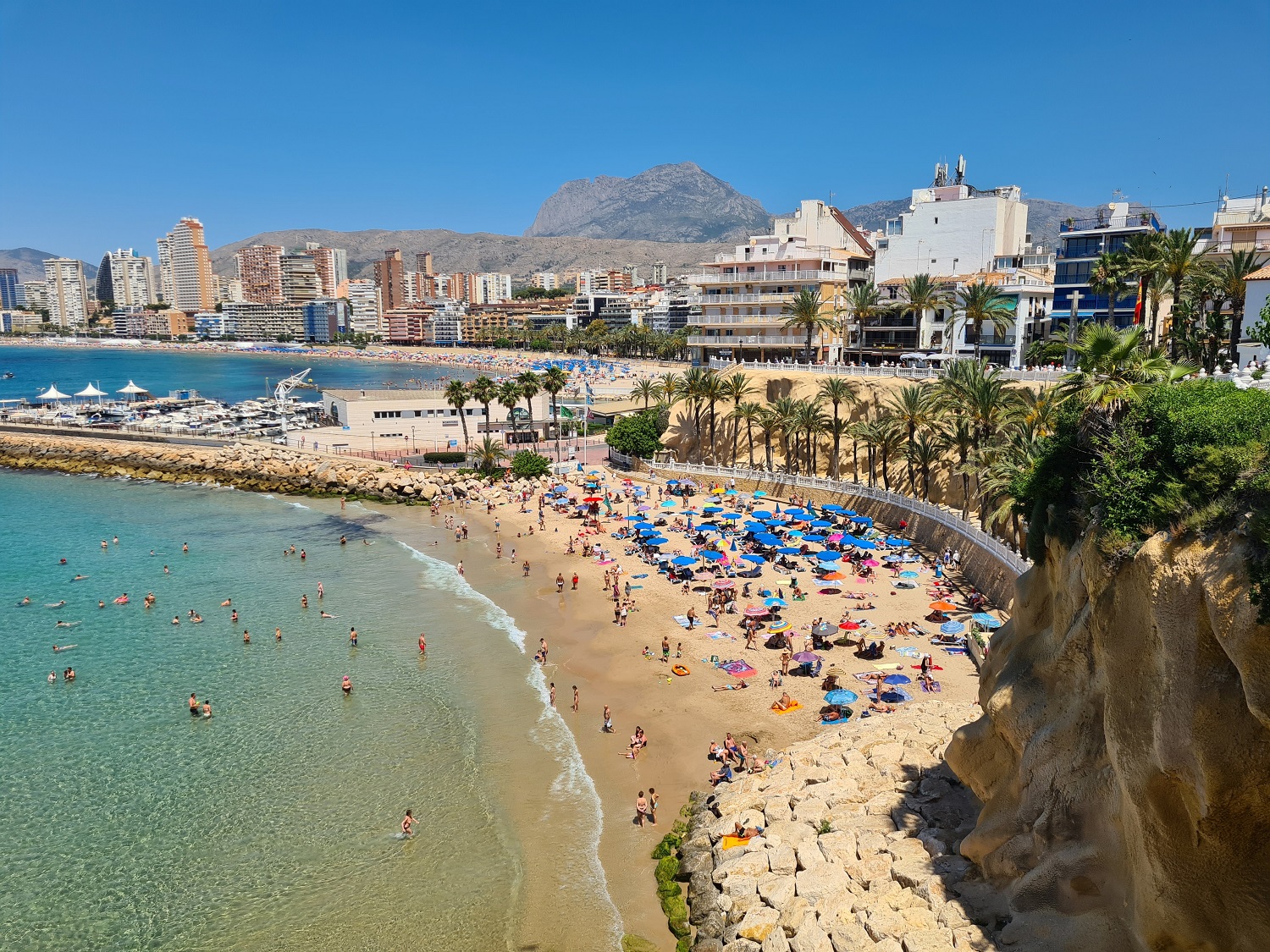 The seaside resort of Benidorm, in the province of Alicante, is a popular destination thanks to its many restaurants and shopping options, as well as pretty coves. © Martijn Vonk

Number 4 on our list of the sunniest cities in Europe is the port city on the Costa Blanca, located in the southeast of Spain. It's good vibes only as you walk through the narrow streets and colorful houses of the old town Barrio de la Santa Cruz, all the way into the night: the city is known for its vibrant nightlife as well.

The old Vieux-Port harbor has been the center of city life since Marseille was founded some 2,600 years ago. © G. Gott

France's second largest city is more down-to-earth than Nice – but no less exciting. With a café au lait in hand and a light breeze from the harbor, you stroll along the Vieux-Port. After a short detour to the specialty store Comptoire Mathilde, you continue on to Notre-Dame de la Garde and the many other sights in Marseille. A perfect day of French fun. 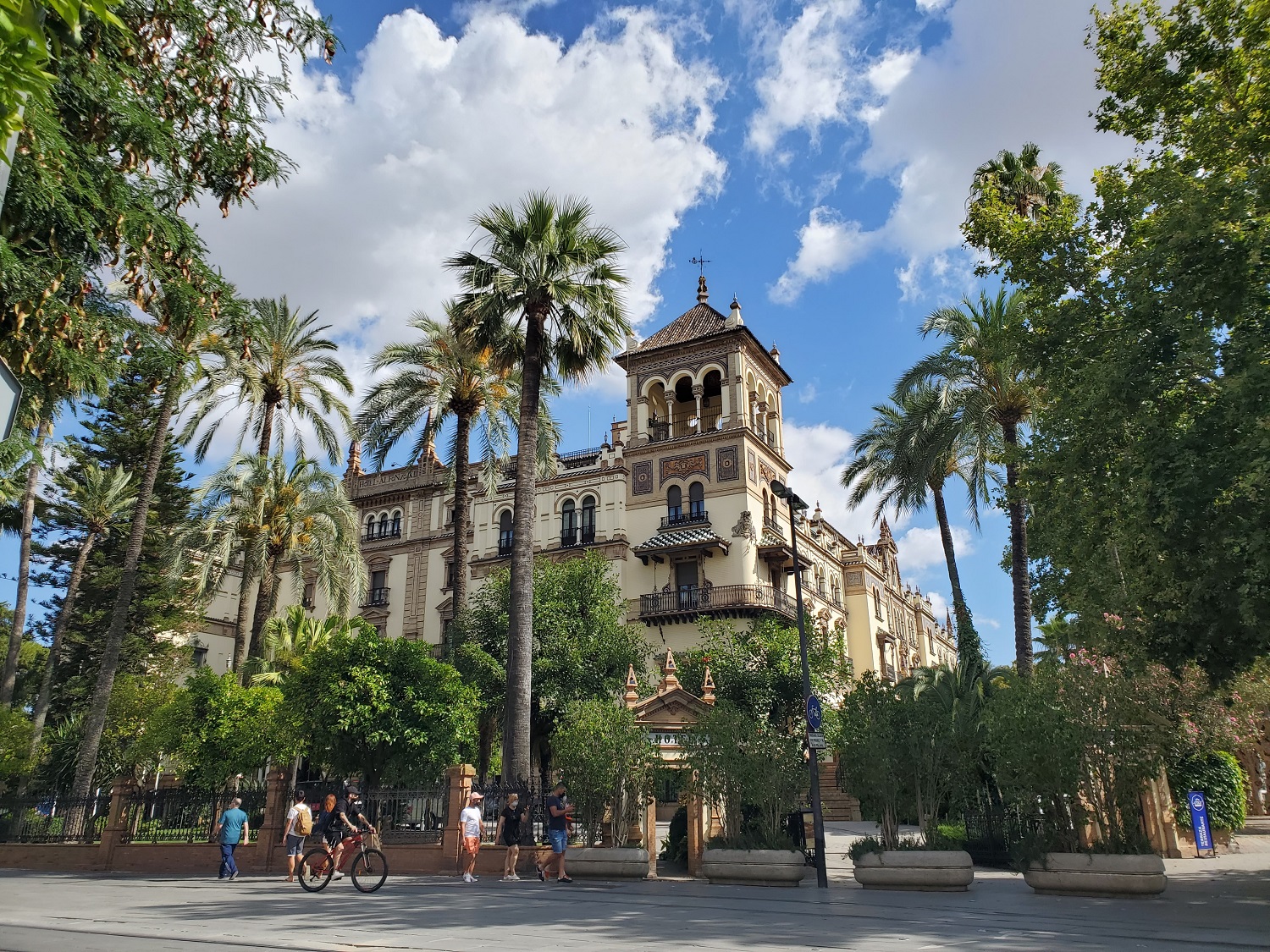 The Andalusian capital is known as the "cradle of flamenco". © Hasmik Ghazaryan Olson

Just the sound of its name makes us think of sun-ripened oranges, flamenco and sangria. And indeed, the runner-up of Europe's sunniest cities is a place where you have the chance to experience all that. In addition, it boasts a very joyful vibe. No wonder: the sun shines here 362.25 days a year, on average for 8 hours per day. 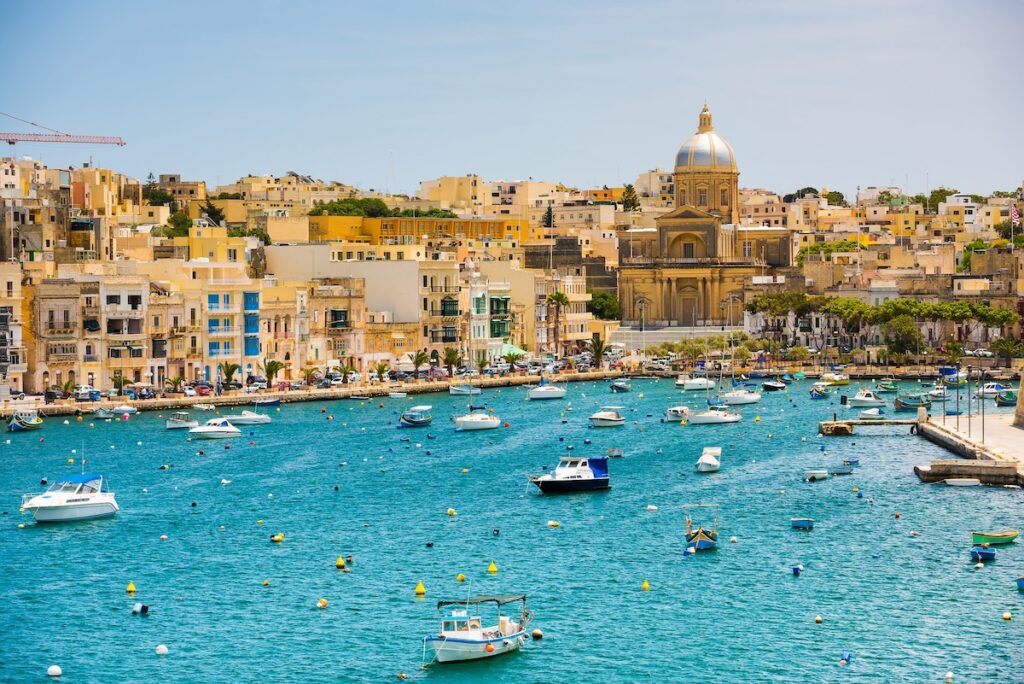 The dry climate and its ambience make Malta a popular destination for film productions. Most recently for Jurassic World Dominion (2022). © In Green/Shutterstock.com

With 2,957 hours of sunshine per year, the Maltese capital takes the top spot. Hardly any rain, an ever mild climate and sights like the Blue Lagoon make Malta a hotspot for sun-seekers. If you want the maximum dose of vitamin D, head to Yuma. According to the World Meteorological Organization , the city in Arizona is the sunniest place in the world, where you get an average of 4,015 hours of sunshine per year!